Man I remember when the year 2000 seemed so freaking far away you couldn't even imagine. Now we are in 2014 already? Cra-zy!

Scott and I got up, had some breakfast (no bread, no potatoes-gotta be good now!) and then he rode his bike and I ran and did my virtual 5k for my Facebook support group and to do the last day of the RUNSTREAK! 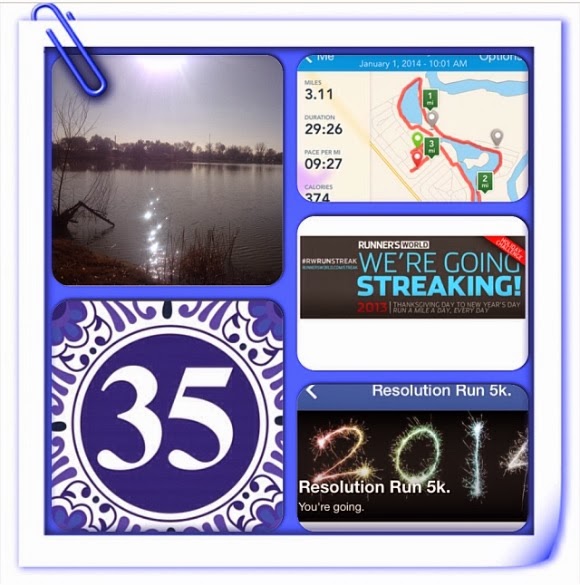 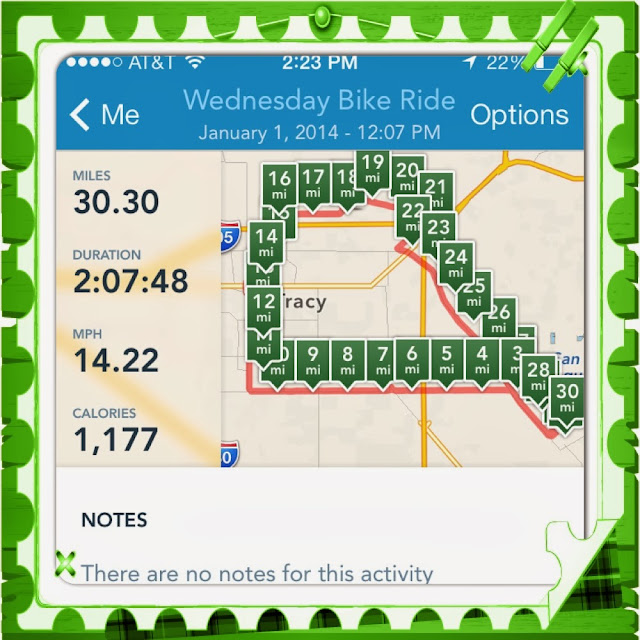 And I still have to do my 31 days of Jillian day 1! Whose idea was this anyways??

I took a nap and some Advil and took a shower and had Scott take some before pics of me.

I wasn't really planning on doing any before pictures of myself. My never leaving stomach makes me depressed so I just decided to not bare the middle. 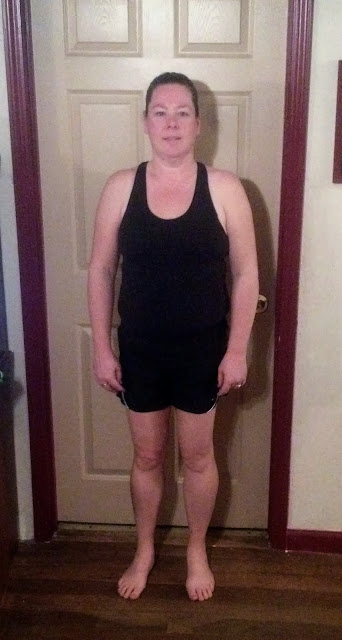 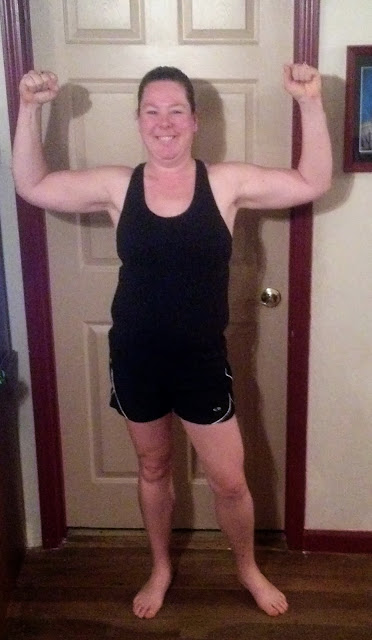 I've gained 12 pounds from my lowest. I'm not too worried about it though, I've actually only gained a couple INCHES over all so not too bad. I'll get it back! 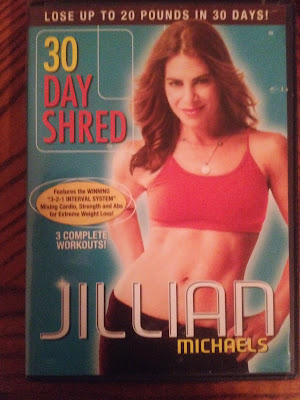 Scott was getting stabby.

After four rounds we opted for putting it in the PlayStation like I used to. There we go!!

Can I just say that I have totally been "phoning it in" at the gym lately because that Day 1 kicked my ass! After I could breathe again I ended up taking Rusty for a walk around the block because he just could not understand why I put my shoes on and we weren't going for a run. He seemed to be ok with just walking around the block though 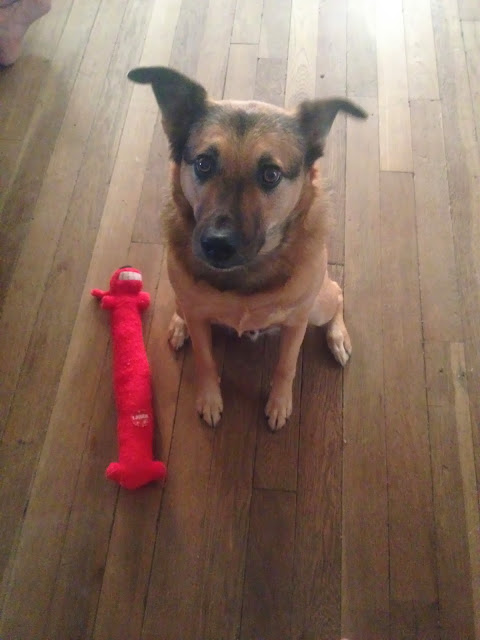 I mean, how can you resist that face?

So I finished my first day of 2014 with crazy calories stats.

Awwww your dogs face... melts me.
You are looking dang amazing!