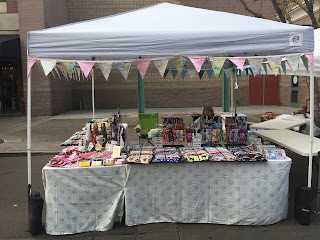 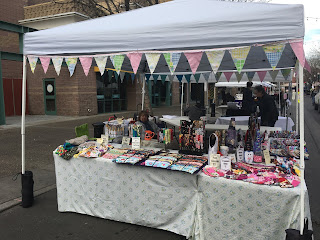 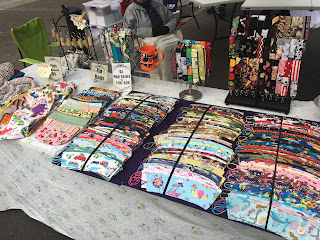 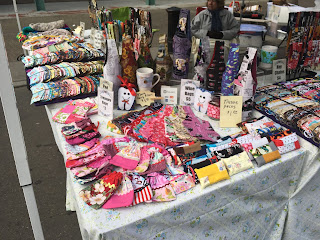 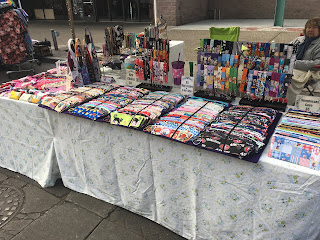 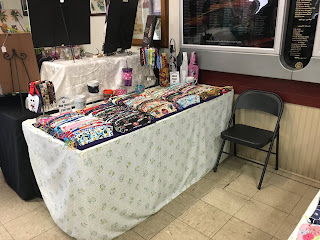 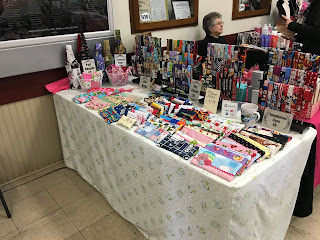 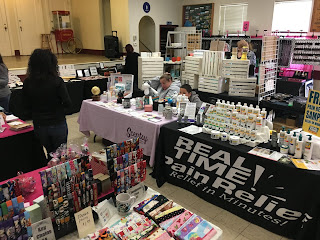 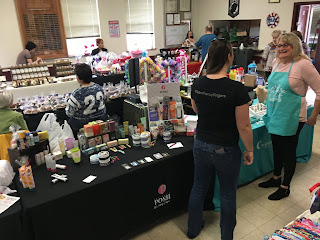 yes it makes no sense to go if you are just above breaking even.
Your booth always looks so nice it would make me stop and look.

So happy you made money again!!! That is so much work to set up and then just break even! It looks dead from the pictures at the Legion Hall...they need more advertising for that one for sure! Annster's Domain

I love corner sites! Glad you did well... and the ones where we make no money suck! I've had a few like that. You seem to have more opportunities there, not so many markets around here.