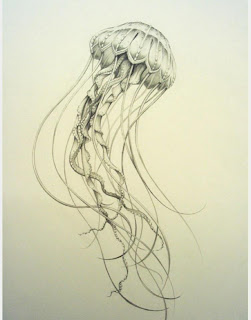 People who have a tattoo and no longer like it should consider having a coverup tattoo done. The artist tattoos something new over the old tattoo. The results are amazing, and it's much less expensive than a removal procedure.