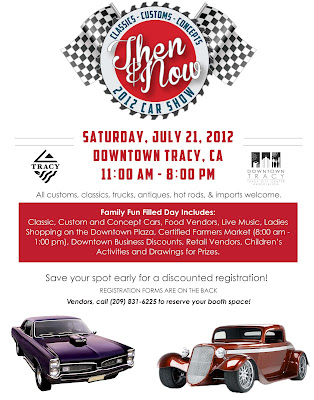 Saturday before my reunion we went to town for a little bit to check out the "Then & Now" car show. They closed off the downtown area and it was filled with classic cars. Fun!

Originally my Dad had told me that he was going to have his truck down there but when I called him he said that he had decided not to. He said he was going to walk down later so we just met up and walked around a bit. It was about 100 outside so nice and HOT.  I may have spent $5 and change on 3 waters. Way to go prepared right? I should have took some pictures of us but didn't think of it so all I have to share is cars.

We used to have an old Ford pick up. It was fun when it worked right and you could actually get the driver's side door to close without slamming it and cussing over and over. 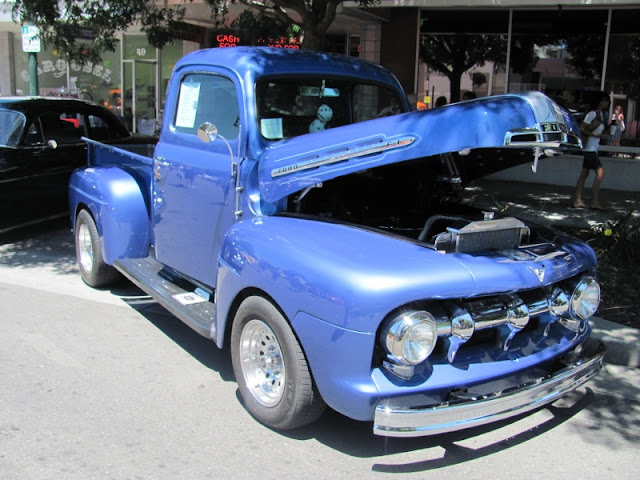 I'll take one of these please! Total Mom car eh? 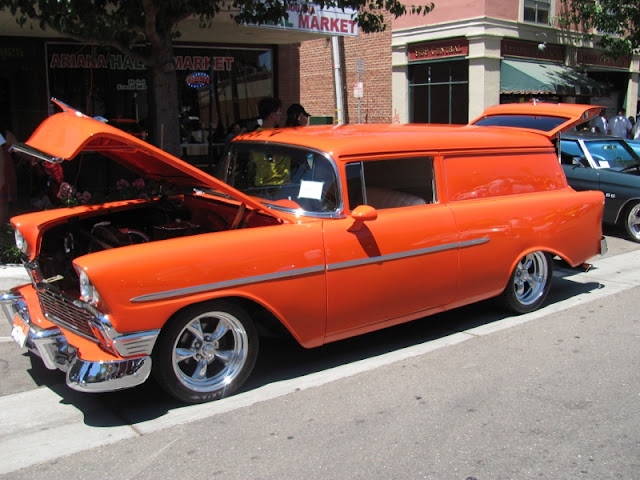 Plenty of room for groceries. 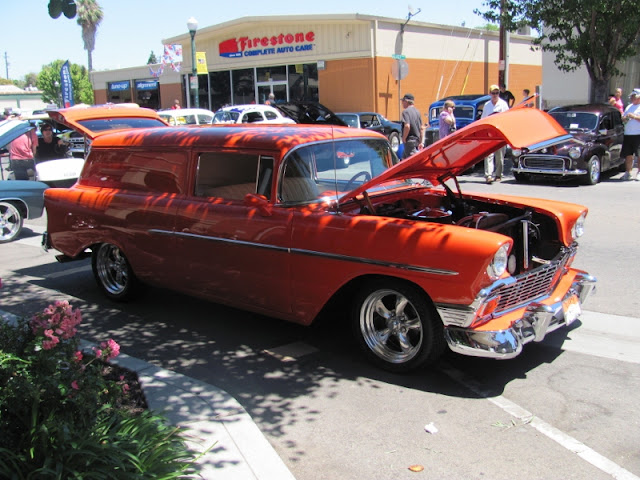 Check out the top on this one. Original sunroof? 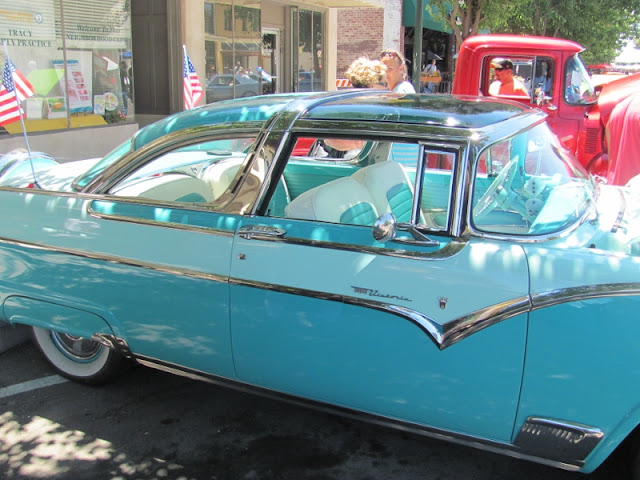 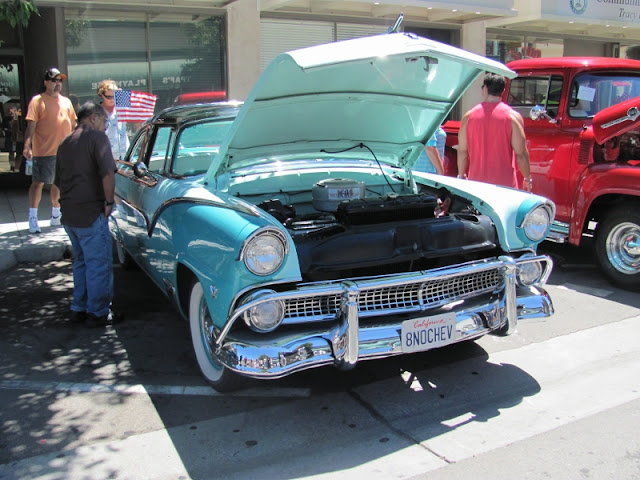 LOVED the color on this car. So pretty. 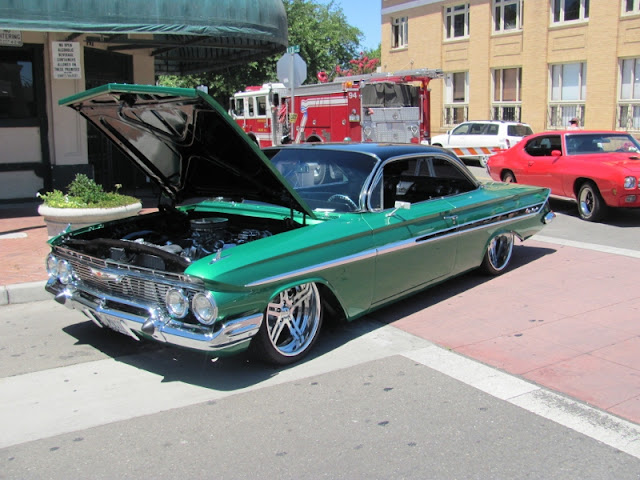 Scott had a Camaro before me. Apparently he thought he might kill himself in it so he decided to sell it. 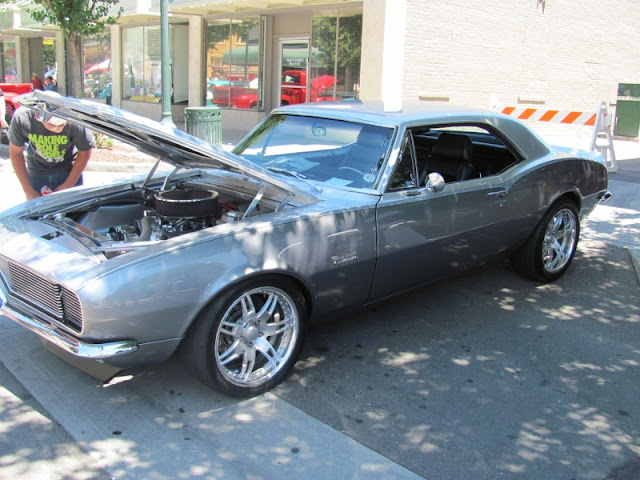 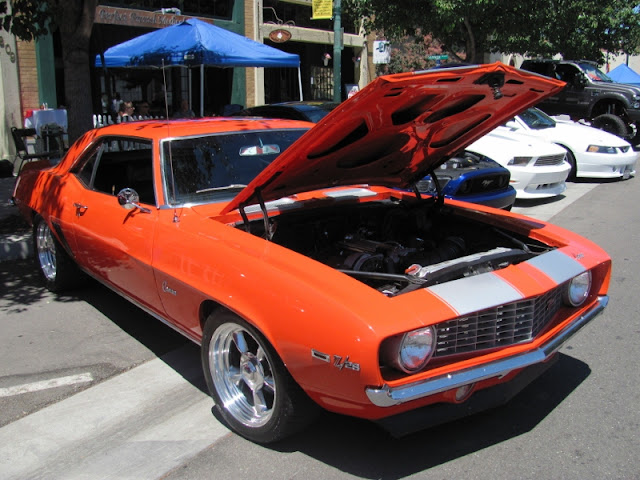 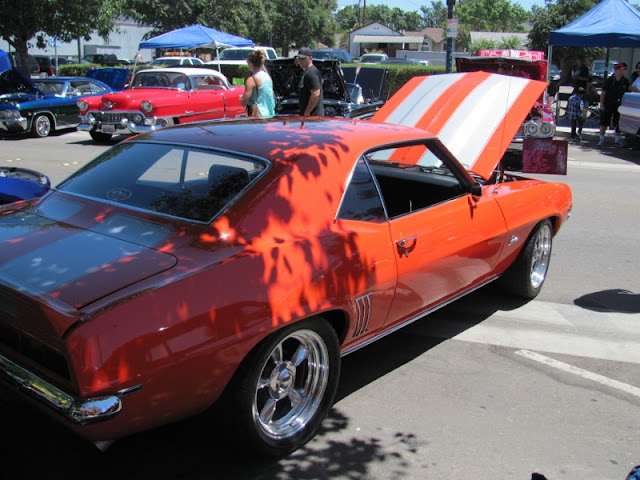 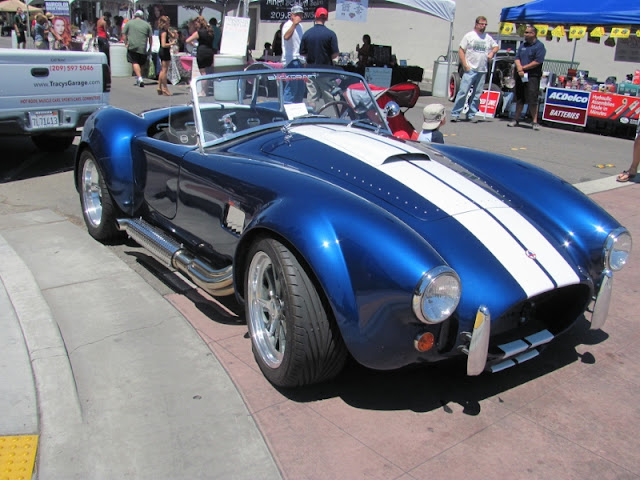 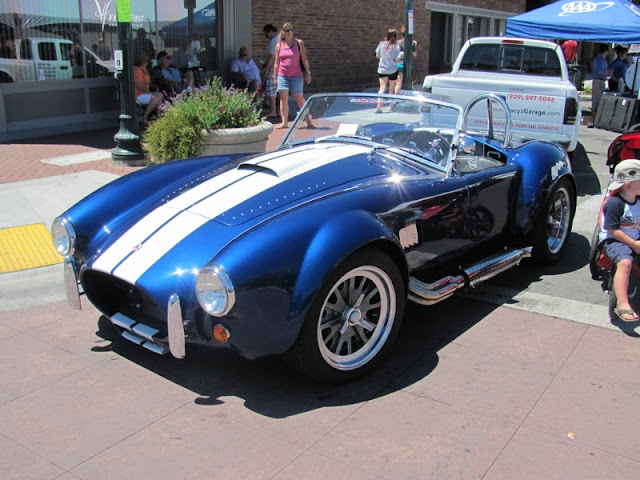 How fun is this tear drop trailer? You sleep in that little hole there on the side. 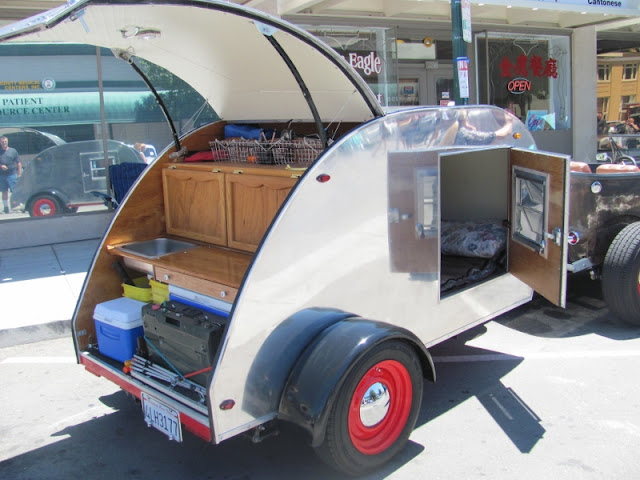 Don't think you'd have to worry about any hanky panky going on in there.. 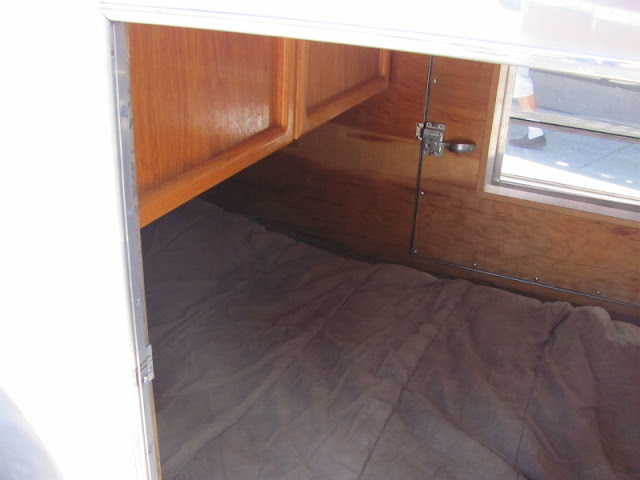 Even better with a cool Rat Rod to pull it. 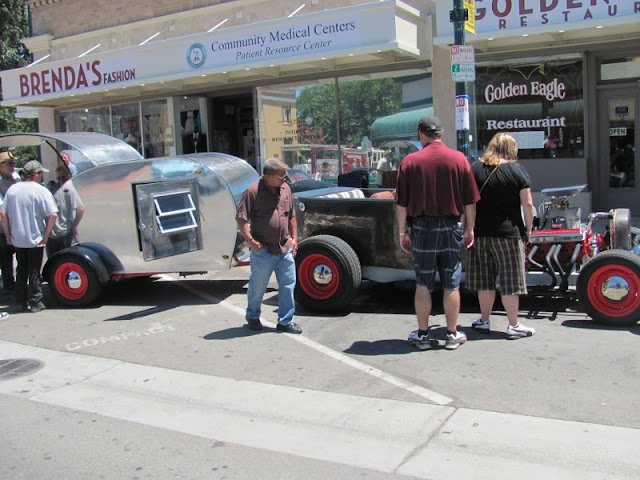 We ended the outing by eating at Gerard's. The Hof Brau side was closed so we had a turkey bacon avocado sandwich. Well, Trevor and I did. Scott was being good and sat and watched us eat. It was delicious as usual!Pin It
Posted by Julie H at 7:49 PM

Labels: Car Show, Gerard's, Then Now Car Show, Things to do in Tracy

There’s really a certain charm that surrounds vintage cars that attracts us to them. This kind of car show can make us remember the stories our parents used to share about their first cars and how they used to dominate the streets. Through car shows, I can share the beauty of vintage cars with my dad!