Today was AWESOME. I spent all day working in the yard. It's looking pretty fantastic if I do say so myself! I spent about 6 hours working on it before I took a break to go to the store. 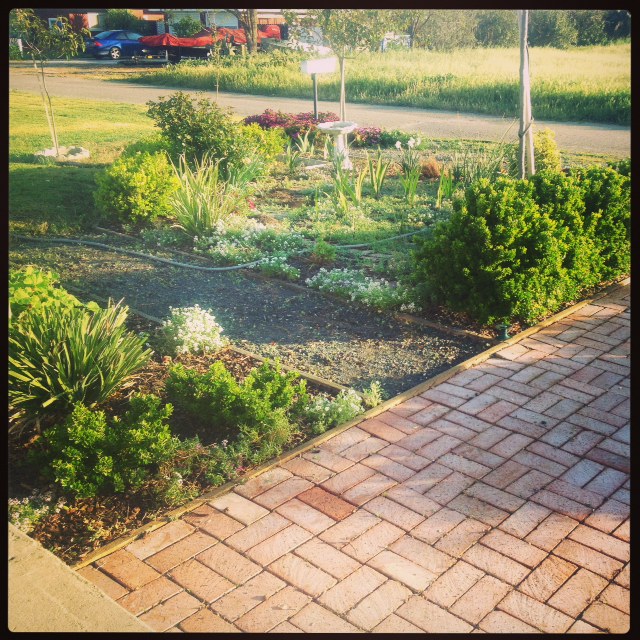 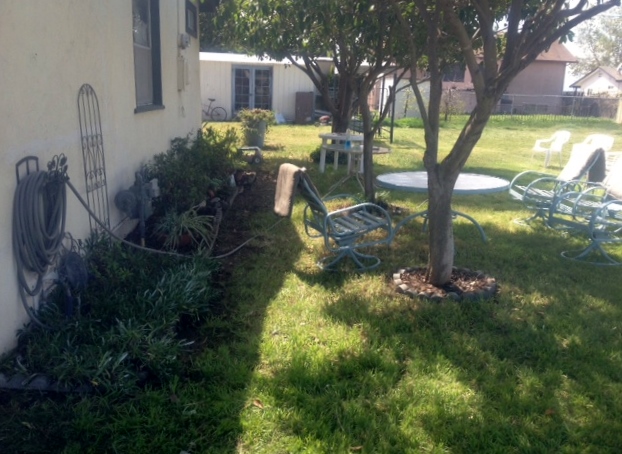 I ran to the store and got some petunias to stick around in the front yard and a little pack of inpatients to go around that tree since it's mostly shady there.

I was going around the yard planting when Scott called. He got off the train and his truck was missing. Someone stole his truck! They also smashed a ton of car windows and stole random things. 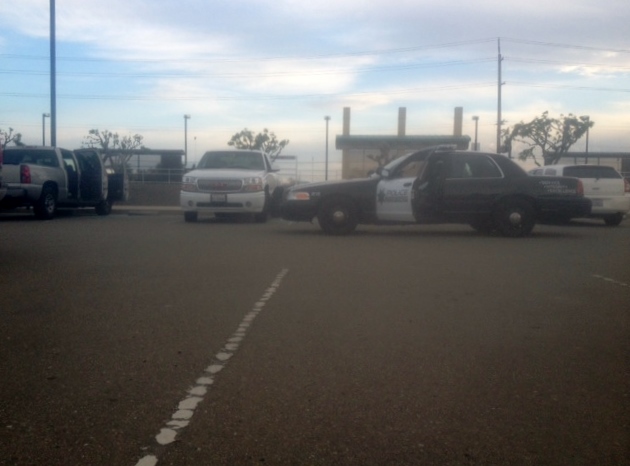 I went to pick him up and two police officers were there taking reports. They called in his truck and found out that it had already been towed. The person that stole the truck had got arrested for something else and they towed the truck because he was an unlicensed driver. Apparently they didn't notice it was stolen until we called it in.

So we spent hours waiting around until we could get this release form that they told us to go pick up. But of course the tow company is closed. I called the insurance company and they took the report but couldn't answer any questions.

I need to get up early and go to my running group (they changed to Saturday because of Easter). I still need to make a list of all the stuff I need from the store for Easter dinner and go to the store. I am planning on doing that after running. Such a procrastinator!
Pin It
Posted by Julie H at 10:36 PM