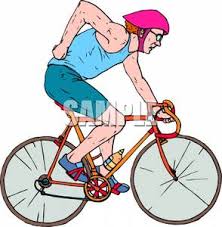 My husband is currently riding his bike home from San Jose.

He's a bit cra-cray. He takes the train to work and then rides his bike from the train station to his actual work place and back. Today there is some fatality on the track and it's going to be at least a 2 hours delay so he called me and said he's going to ride as far as he can get. 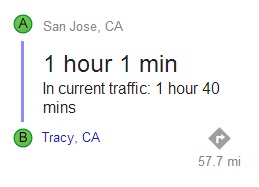 Now if this was a woman she'd call someone she worked with and would say "hey, can you give a  ride to the BART station?" (totally different tracks)

So I'm sitting here talking myself into going for a run.

We didn't go yesterday because we took Scott's phone back to the Apple store (2 days in a row) because it was getting so hot it was trying to start a fire in his pocket. 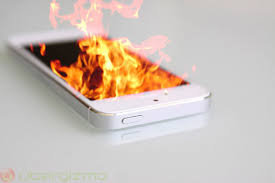 We made an appointment for 8:00 pm (they were open until 9) so we wouldn't have to rush to get there. Silly me, thinking an appointment meant you wouldn't have to wait! After telling three blue shirted teenagers why we were there and pulling my blog page up on all the iPads we finally got someone to help us and understand that there was no fixing this fire hazard.

Ten minutes later we were walking out of the store. Gee maybe one of the 5 guys just standing around talking could have done that for us instead of the "Genius".

Well guess I'll cook some dinner for the kiddos. I bought some chicken fajita meat at the Mexican grocery store down the street from work. I also bought some tortillas but they didn't make it into my bag. Luckily I still have some random packs in the fridge.