Another Day Another Donut... Or Not

I finally got my son off the computer long enough for me to do a blog post. That boy is addicted to Minecraft and You Tube videos of Pokemon lately.

Wednesday I woke up feeling a bit depressed and mad at myself. I had been really good with my eating the day before. That is until after lunch at work when they brought in some left overs from a conference. Donuts and sandwiches on this really thick bread. I had a donut and a slice of the sandwich. Plus we missed going to the gym because it was 9:00 by the time we had dinner.

Sometimes I think I'm just never going to get myself under control. I used to be so good at resisting temptation but man those donuts get me so many times!!

I got out of bed and took a few pictures of myself in the mirror. Sounds funny but they actually made me feel BETTER. While my stomach area is no where near where I want it to be at least I have rocking legs! My arms aren't too bad either if I do say so myself. I've totally earned both of those with hard work!! Now if I could just get my stomach to stop reflecting all my bed decisions. 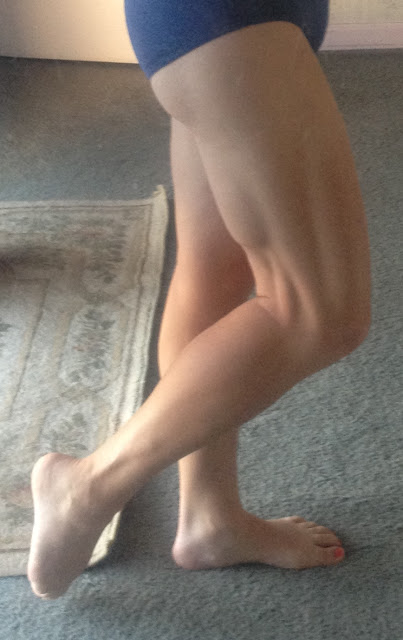 I know the only way that's going to happen is if I eat cleaner. I am putting in a good effort. Not 100% but definitely thinking about what I'm putting my mouth. I did great Wednesday.

Lately after work instead of getting on the computer (because the kid is on it) I've been laying on the couch and watching TV, which usually leads to me taking a nap. Wednesday after work I went to the grocery store and then came home and changed into my work out clothes and hit the gym. I felt bad going without Scott but we already had plans to run later. I kind of felt like I REALLY NEEDED to go work out. 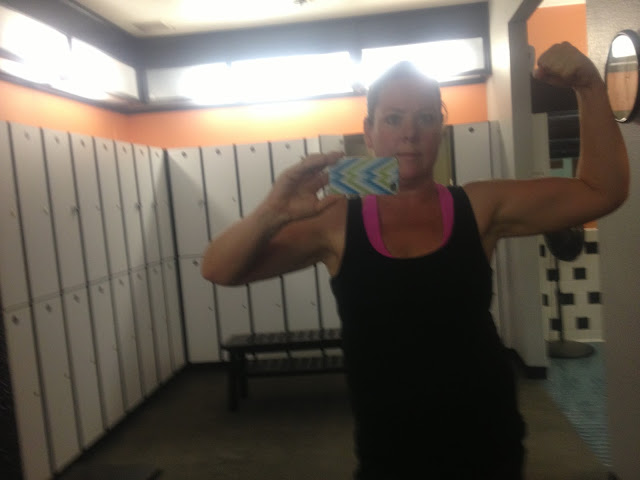 I did some free weights and some ab work and then did 10 minutes on the stairmaster. The first time I did that machine I only lasted 5 minutes. I've decided that each time I go on it I will add 5 minutes. I made it through the 10 minutes without dying!! I came home and made dinner and then we went out for our run. VERY productive day! 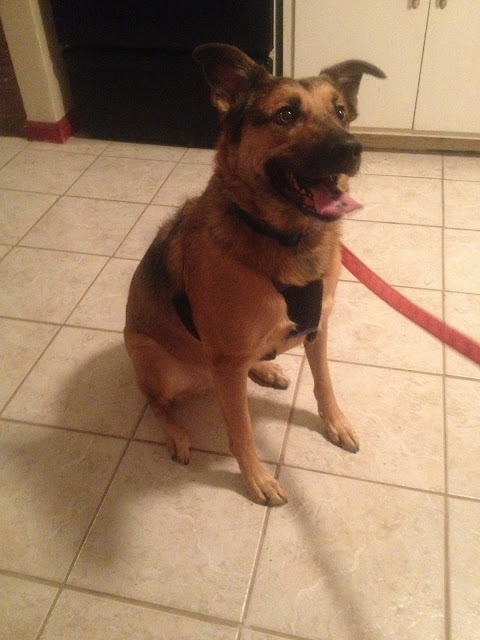 Today not as good but that's life and I need to pay attention to each meal and thing I go to put in my mouth. I've been posting what I eat on Instagram (momtaxijulie is my user name) and trying to keep myself accountable.

I did good today until I went over to a friends house and she made us drinks and then we had some fried catfish and fried zucchini. I didn't have a ton but when I got home and figured out the calories I was over for the day. I made everyone else dinner and skipped it for myself (which was fine because I was full) and then we went to the gym.

We worked out in the little weight room that has the machines that you add your own weights to. I swear I get an awesome work out on those things. Unlike the ones with the pins, these you add plates of weights. They have 25, 35 and so on hanging around the machines but if you want anything smaller you have to go to this other section to get them. So of course you try with the higher weights first. I did eventually go get some 10's but my arms are like spaghetti! Awesome work out.

After that I went to tackle the stair master. I've decided to rename it the stair monster so if you see me say that now that's why ;) I programmed it for 15 minutes and made it through the whole thing. GO ME! 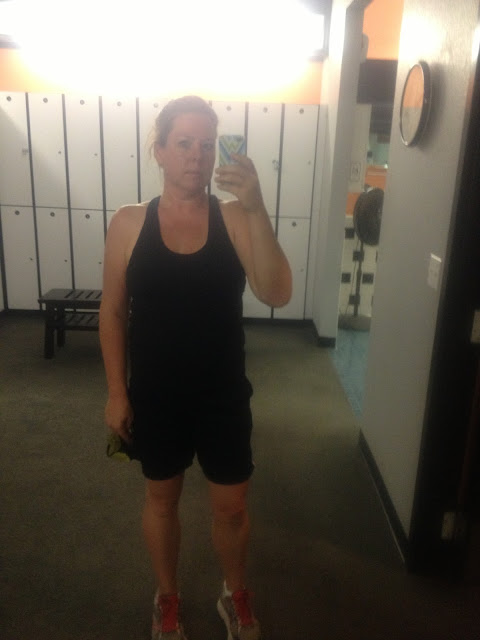 Tomorrow is a new day full of good decisions. Hopefully I can make them all mine.

Lookin' Good.
If you gave up dairy and gluten for 2 full weeks your tummy would change. I've seen it myself. But it's so friggin' hard to do.

Damn girl look at you go! Keep up the great work!