Monday morning we got up, packed, had a quick breakfast with our friends and then started the long process of getting home.

First up? Waiting for the shuttle back to the airport. Lucky for us it was only about 10 minutes late and the guy driving it thought he was a comedic tour guide. Lucky for me I could tune him out after 2 sentences.

We got to airport and made it through check in and only slightly got yelled at for taking off my sweatshirt at security. Apparently they don't have the rules there that you have to take off your shoes and sweatshirts. Color me confused.

We began boarding our flight and of course we did not have seats together again but behind one behind like on the way there. Poor Scott had a woman with a baby on her lap next to him. The baby screamed for at least 45 minutes before and during the flight. Maybe if the mom would have brought you know, a toy or two maybe she would have been a little entertained. It amazes me how people don't bring toys for their little ones when they go places. My kids always had at least one thing to hold onto. I really liked when the mom told this baby, who was maybe 8 months old, that she was "pissing me off". Uh yeah she totally understood that. Nice. Eventually the little one fell asleep and all was calm. I actually fell asleep myself and woke up right before we got to the city we were to land in.

I was so hungry when we landed we decided to just eat at the little cafe again before going home. Worked for me! I was so hungry I forgot to take a picture of my meal. It was a burger, not too exciting but filled me up! Last crap meal? It would have been if I wouldn't have had some nachos later. Eventually I'll get my shit back together and stop eating crap. Hopefully before I have to go buy all new clothes right? 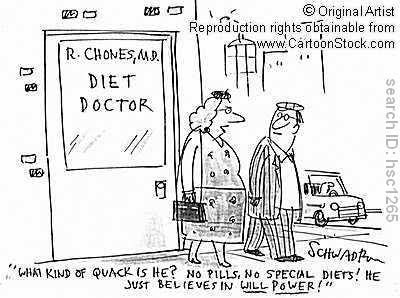 So after getting home and getting back "on schedule" I'm in that little funk where I don't have anything planned (other than my bikini body mommy work outs that I have been neglecting). I need to decide if I'm doing the Zoo Zoom race or not and what I'm going to work on now.

I'm thinking I need to make food a top priority. I need to sit down and do some meal planning and find my will power that I left off  in a pink box somewhere.Pin It
Posted by Julie H at 12:00 PM

You look fantastic and are soo healthy! Screw will power...you are an active and healthy woman! Eventually it will all be gone just by doing what you are doing! :-)

I would have gone nuts with a screaming baby beside me.

On the bus trip I went on recently I had a father and his 4 year old boy sitting next to me on the back row.
The kid was jumping all over the place, so I said to the Father that I was a mother of 8 kids, and I really, really didn't like kids anymore, and could he move his kid to the other side of the seat, NOT next to me cos I was likely to throttle his kid if he kept annoying me? !!! The father moved his kid away from me. Good choice.