Well I caught up on all my old posting I think! I just have a bunch of random stuff left to talk about ;)


Last night I went to Bunco, which is the last Monday of every month. I missed last month so it took me a minute to get back in the groove but it's tons of fun. It cracks me up how everyone starts off quiet and by the last of the last game the room is so loud with everyone's hoots, hollers and laughter. That's what make life so fun! (And I didn't have to be home to listen to Scott rant about the debate)


It was this time of year 4 years ago that I got my little Lucy. Wasn't she adorable? The "On This Day" on Facebook is my favorite part of the morning when cute pictures like this pop up. Now she looks more like this. LOL She cracks me up. She really likes to sleep on those pillows there but it seems more like she's just sitting there judging me for sleeping too long. 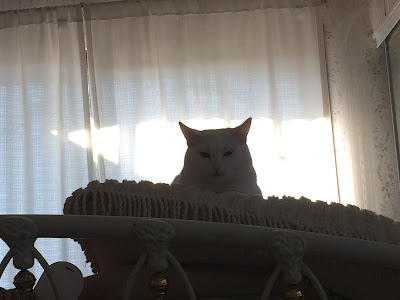 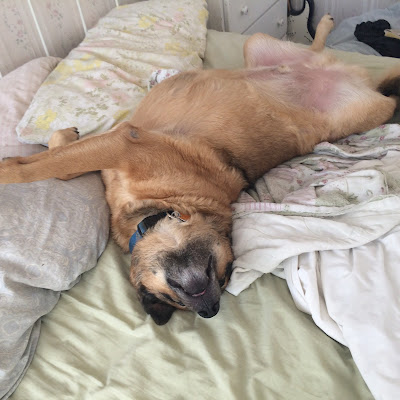 I was going through some old books and found this old baptism. I tried to look up and see if the person was still around but couldn't find anything. 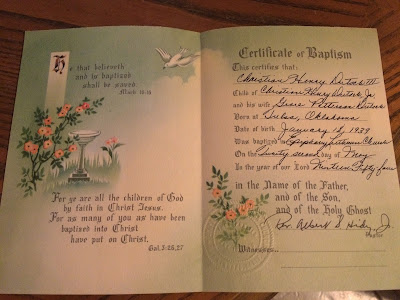 I stole this picture off my step-mom's Facebook. A good picture of my dad. I don't think I've ever seen his hair so short though! 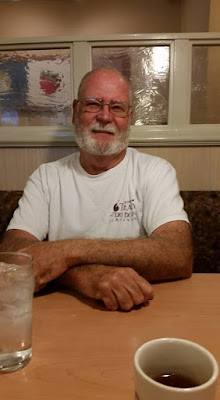 I took Melissa to get her senior pictures taken for the yearbook. The school contracts with this place for the yearbook pictures so you have to make an appointment, which could be free but if you want it retouched it's $30 so I did that. They did a ton of poses but sadly I won't be able to buy any. 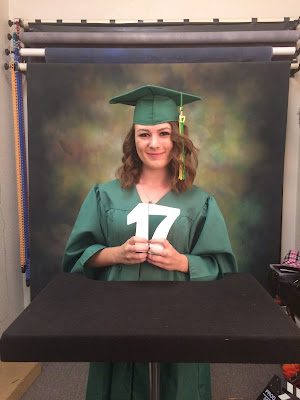 The cheapest package is $165 for like 3 pictures. ROBBERY! My sister in law is going to take some fun pictures for us with her fancy camera. I'd rather pay her and get lots of pictures. 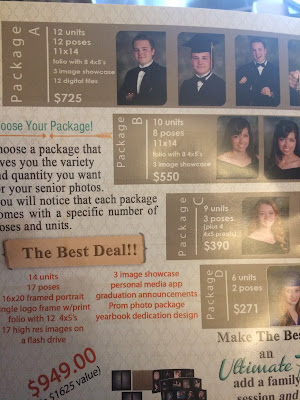 This cracks me up every time I use my spiral cutter. Scott didn't think it was as funny as I did ;) 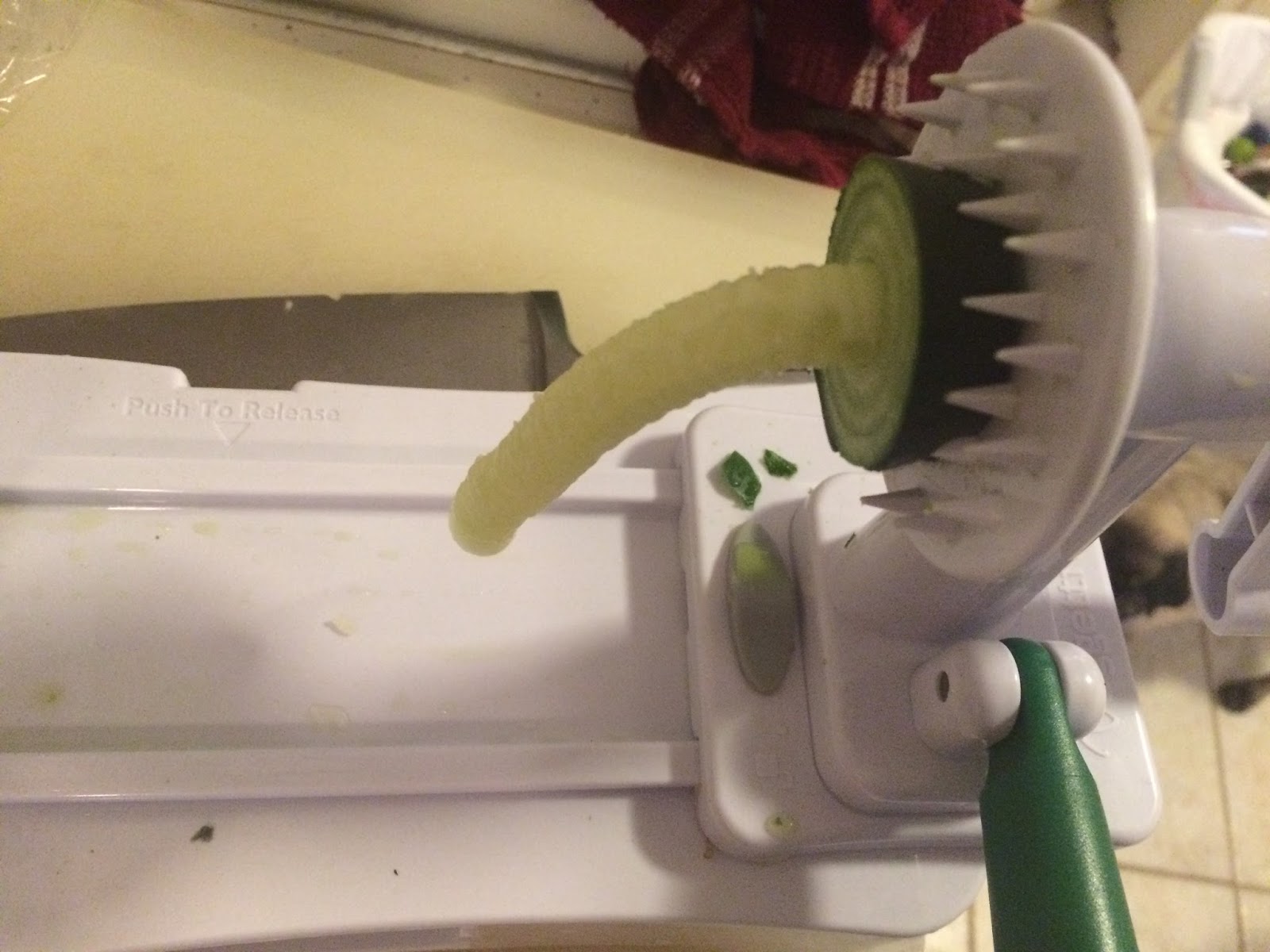 My mom sent me this picture from a couple weekends ago when they were out working on the cabin and all the kids ended up over there. Trevor seems just a bit too grown up here! 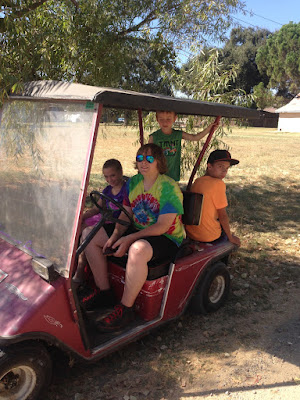 I've been feeling crafty lately and trying to decide what I wanted to work on. I ended up pulling out a bunch of patterns and then putting a bunch on Etsy and Ebay (and also maybe have picked some up at the thrift stores lately). The Ebay auctions ended with me only selling one there but I have sold 4 on Etsy. not a ton but it's kind of just for fun and there stuff stays on there for a long time for only a .20 listing price.

I was thinking about doing some sewing but then somehow I ended up making some book marks out of some old books. Of course first I ended up doing quite a bit of cleaning trying to find some of my stuff and then I dragged everything I had dragged out to the kitchen back into my room since there was better light in there and most of my stuff. Then I ended up cleaning my drawers of my desk...

Eventually I came out with some bookmarks lol. 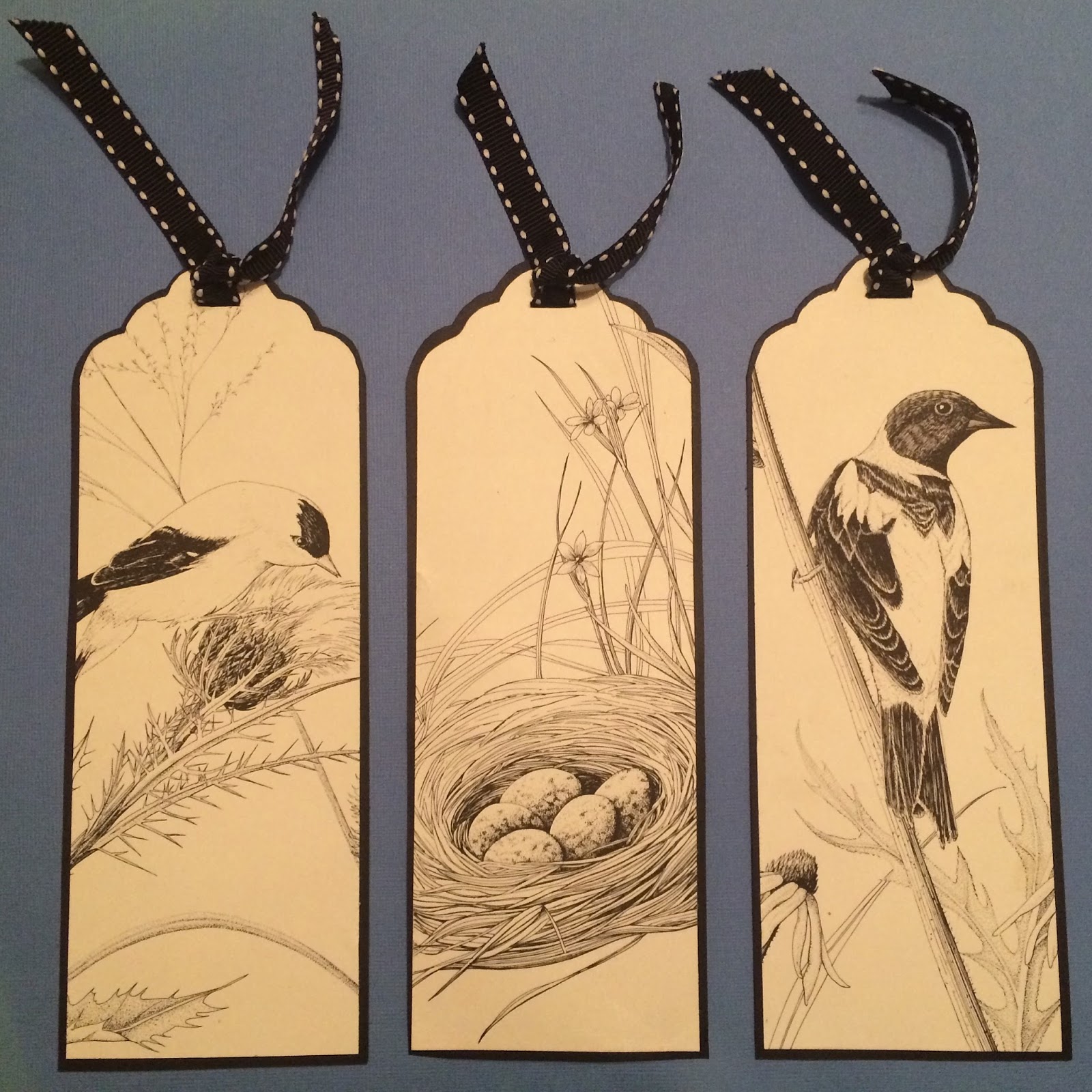 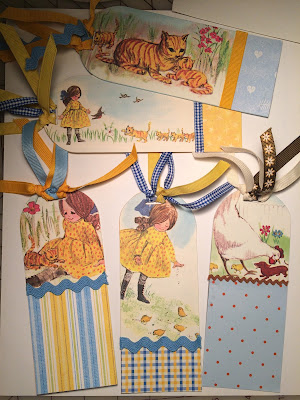 I love them :) I put them on Etsy so we'll see if anyone buys them or not, I might have to lower the prices a bit IDK. It's just fun to make them. The books were falling apart so probably would have been tossed by most people so it's fun to make something out of them.

i just used ebay for the first and last time. Do you find it good for you?
nightmare and will never ever use them again.