I don't know why, but I love going to the Graffiti night every year. This year Scott was working but the kids wanted to go with me, so I was happy I got to go. Melissa brought her hula hoop and hooped for over an hour without stopping. Crazy girl. It was funny too because some of the people driving cars took pictures of her lol. Trevor decided about half way through the time we were there that he was bored and wanted to go but we had to wait for Melissa to finish... so he because a bit annoying.


This is the first time I've seen the cars just sitting. Maybe we usually get there a bit late and it's already going but they seemed to be sitting quite a bit even after I started. Usually they get to kind of wizzing by. 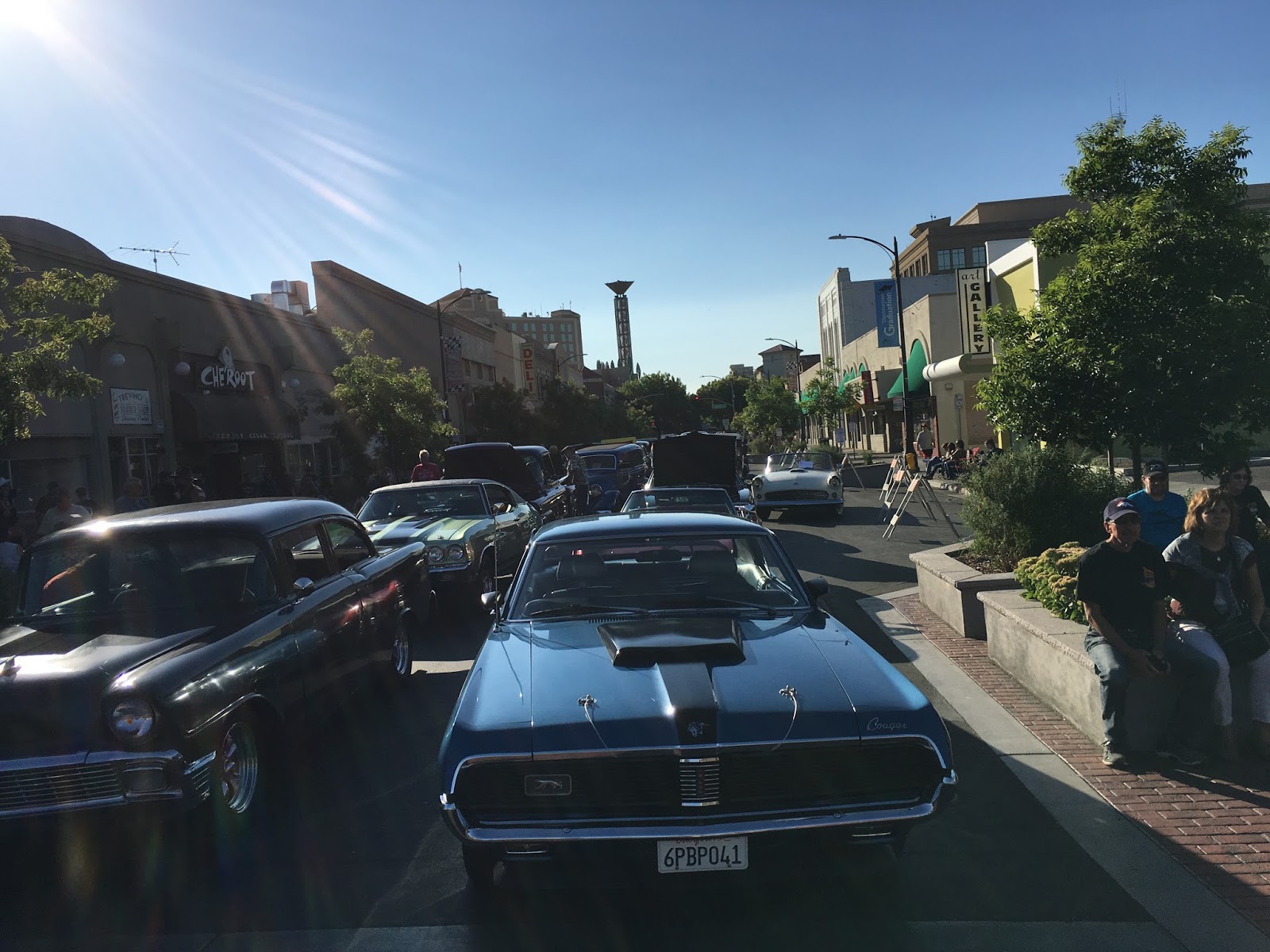 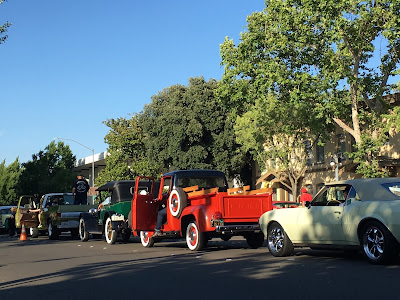 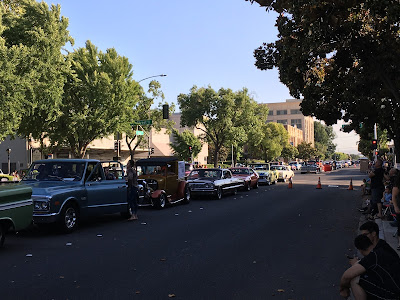 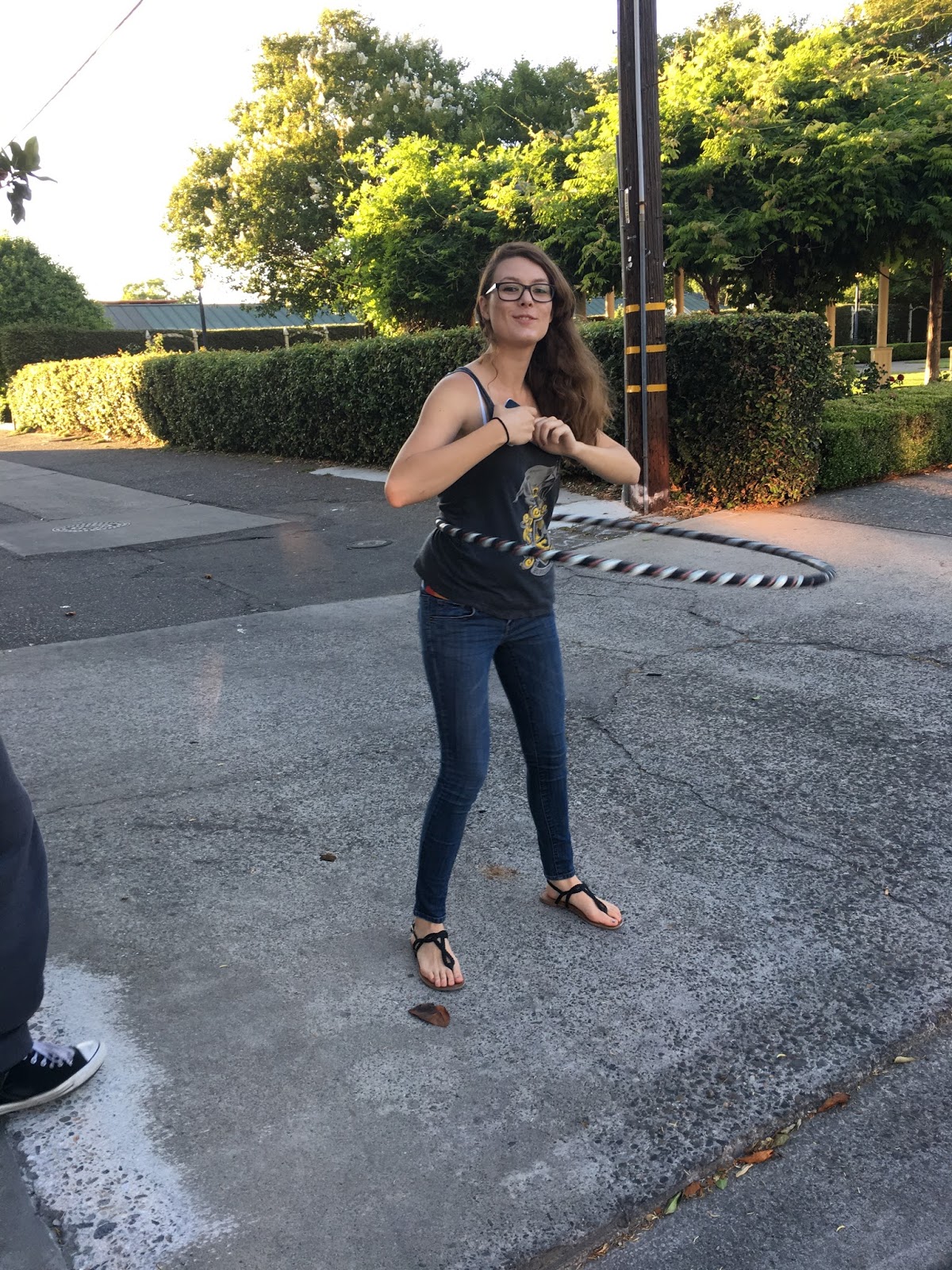 Not wanting his picture taken.. 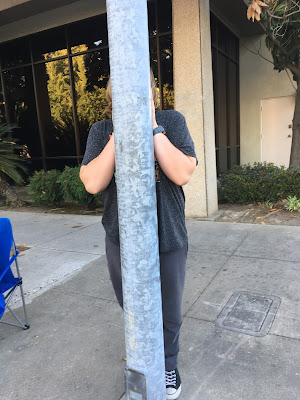 My mom had one of these dogs and he was a terror of a terrier lol. I can't imagine 4 of them. 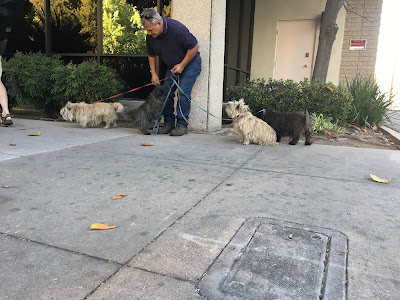 People from the movie American Graffiti 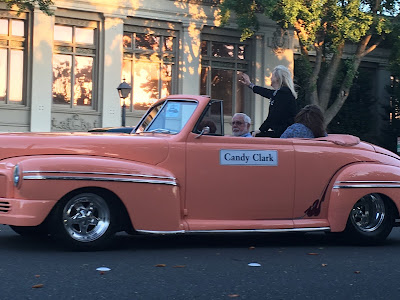 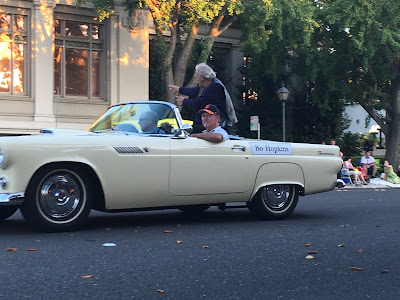 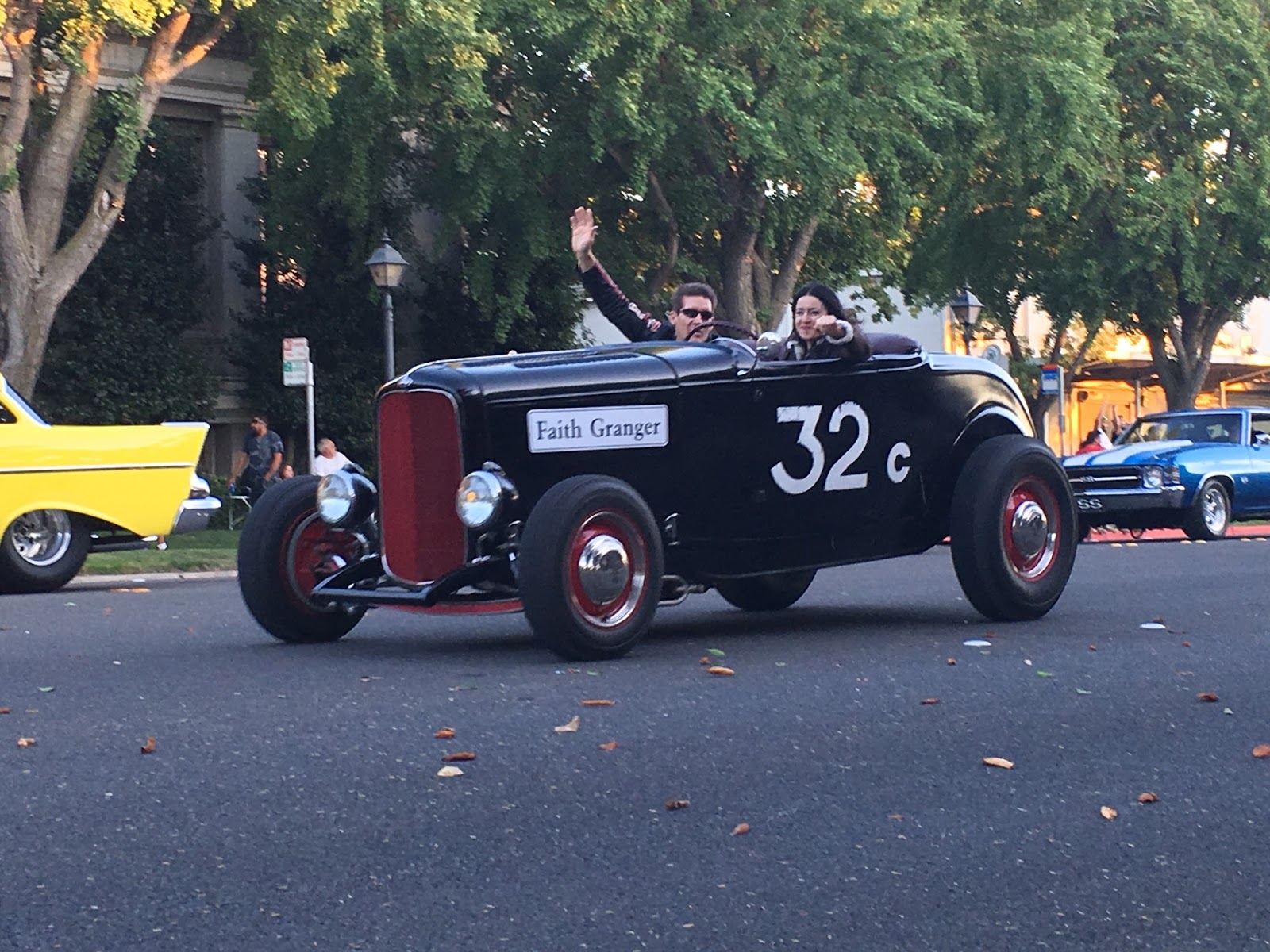 It was so cold by the time we left, which was odd, and a week later we are having a heat wave with triple digits. I stopped at Starbucks after we left so I could get a hot drink to warm up!

An hour of hoola hooping huh? No wonder she doesn't have any extra weight. Perhaps I need to get myself a hoola hoop. But then I'd have to use it huh? If only buying them were enough!