Earlier last week I decided to make up this cute little phone wallet.


I messed up a bit since I wanted this flower fabric to actually be on the inside but I wasn't paying close enough attention to the instructions. They called this piece the "pocket" which it is but I was thinking the pocket was the inside. 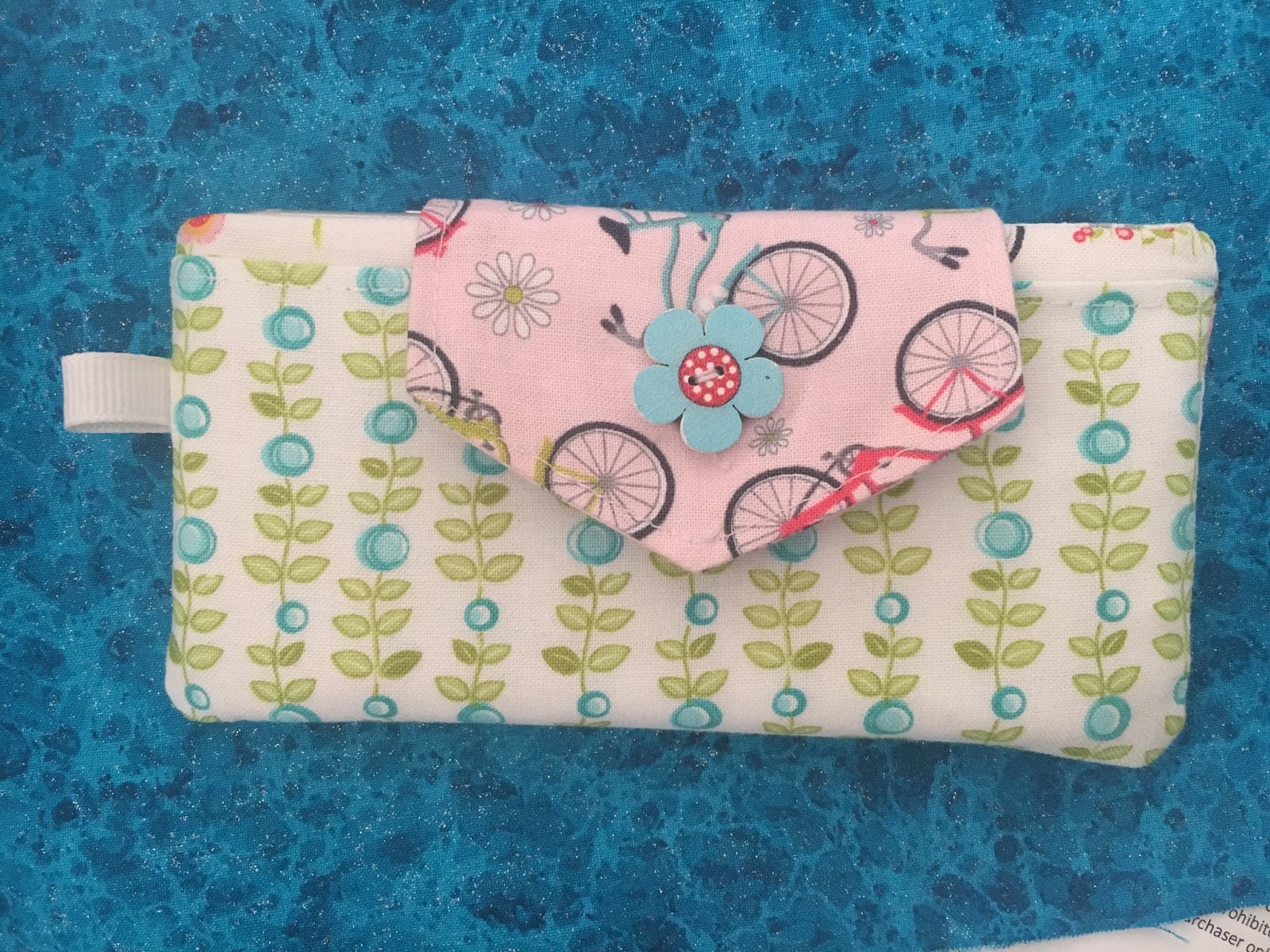 As I was cutting it out I kept thinking it seemed a bit small. Sure enough I could barely squeeze my phone in (iPhone 6). On the first one I made I tried making a button hole and having it close that way. It was really hard to get it to button up though. The original uses Velcro but I was thinking that I'd like it to have a more secure closure (also I didn't have any Velcro lol). 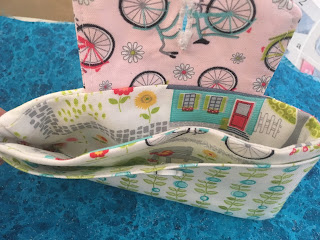 So back to the drawing board. These pictures are a bit darker which goes with what time I finished it haha. I added 3/4" all the way around on the pattern but then cut a bit off the straight edge of the flap.

This time I made a little fabric piece to hold on a clip. I finally ordered some D rings after I made this one so I can use those for the next one. Also that was supposed to be on the left side but I forgot to sew it on, ripped it apart and then when I got done it was on the wrong side so it got to stay there haha. 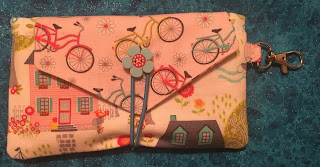 I also added the closure like I do on my coffee cozies but I don't like how it pulls. I'm thinking I will add some of the fusible fleece to bulk it up a bit and that will keep it from doing that. 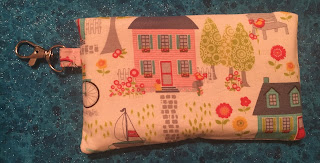 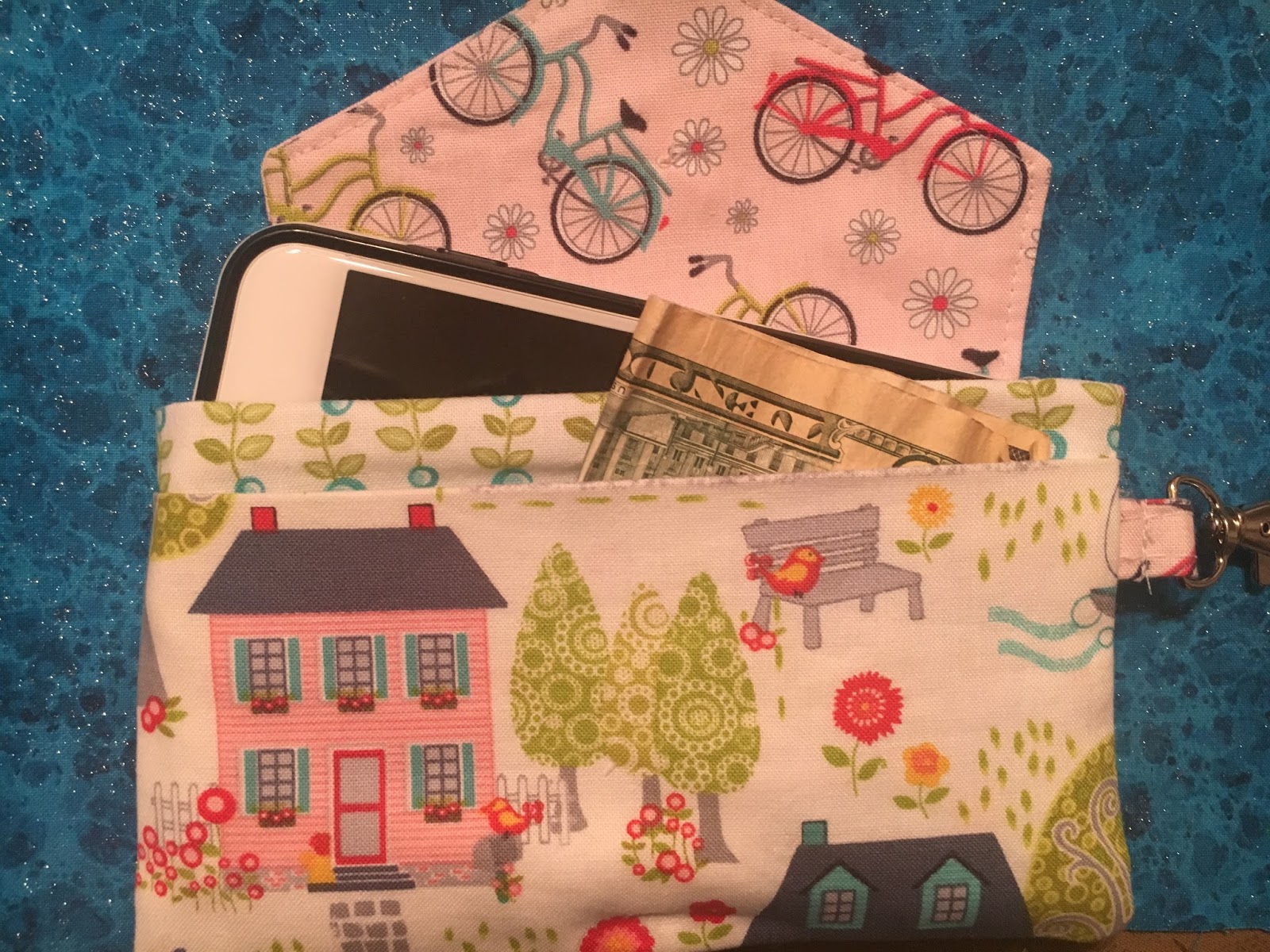 All in all I think it turned out pretty cute! I think when I make it with the D ring then I'll make a "key fob" and it can connect to make it a wristlet.

I used this one for Bingo last week, since I don't like to take my purse. I have a couple people who would like one and they have the "plus" phones so I'll have to figure out how much larger to make them. My mom was saying she would like one she can also put her reading glasses in so I guess I will play around with that a bit more too!