I spent almost all of last weekend sewing. It was so nice! After a super busy week my eye was twitching like crazy so I decided to just lay low and relax. The kids spent most of the day at my mom's on Saturday so it was nice and quiet. Well except for Scott talking to himself while he watched TV.

My friend Lupe is a huge Elvis fan so I picked up these Elvis panels when I saw them on one of the destash groups on Facebook. 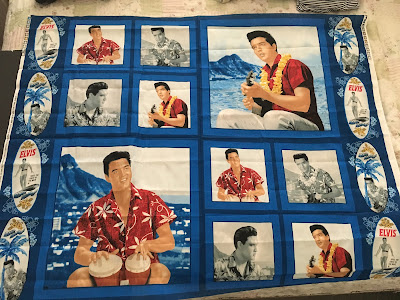 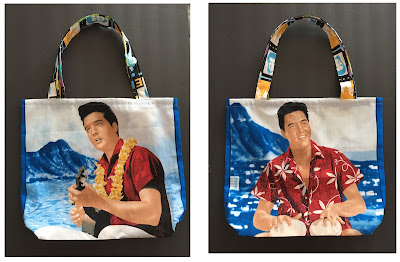 I made little zippered bags out of the other pieces 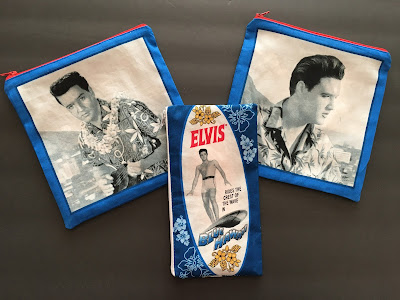 and the other side. I shared them on my Facebook Group and promptly an order for a whole set, a sunglasses case and another tote bag. I found a lot more of the panels on eBay so I bought some there. 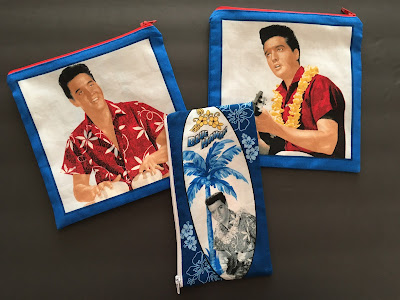 I still had a few of the smaller pieces so I made up another of the zippered bags and the sunglass case. I just need the big panels to sew up the tote bags. 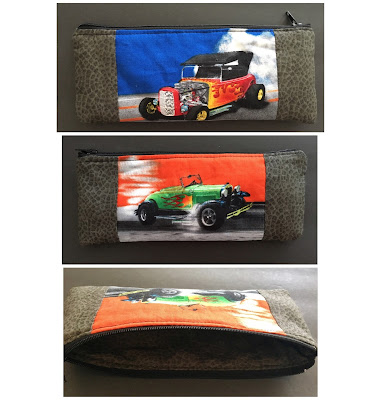 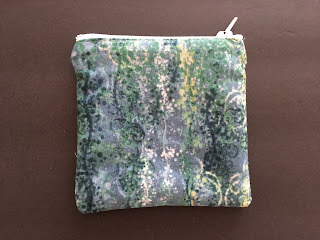 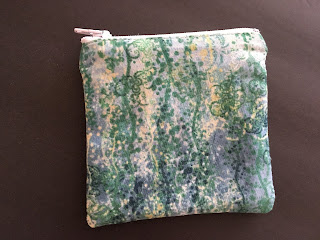 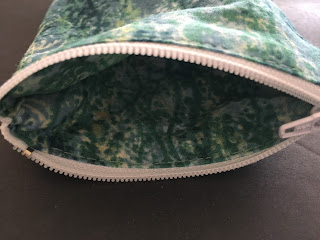 and then some key fobs out of my scrap fabric. 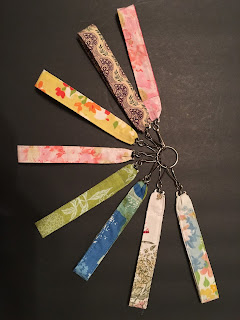 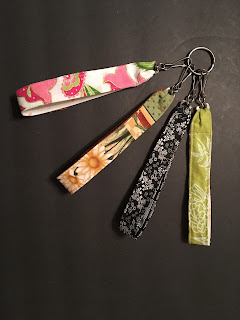 I have been cutting my scraps as I make them so I have key fobs in various states of construction.

I also started sewing up a few more mug cozies. I signed up for a big craft show in November and I figure that is right before Christmas so it will good to have lots of inventory! It's the same one I did last March that I did really well at.

I REALLY need to organize (reorganize?) my fabrics again. I have a lot of leaning towers in my room haha. I am also going to start working on some Christmas gifts for the nieces and nephews. I will probably end up making some of those gifts for my craft booth too. I want to make some of the carry bags for notebooks/crayons/markers type thing. Haven't decided on which pattern yet though!
Pin It
Posted by Julie H at 5:00 AM

You are a busy lady! Great use of the Elvis panels!!

Elvis is a hoot. But you do such nice work.
Wanna move closer to me?