Saturday we were supposed to go on a little family outing with my brother, sister in law, maybe some of their friends, and my parents to Pinecrest. I decided a couple days before that I really didn't want to go so I bailed. Scott was happy to get to stay home too but the kids decided to go.


I spent the day working on destashing my fabric. I worked on it one other day earlier in the week also. I sold quite a bit of it on a Facebook group which is awesome. I have a couple stragglers to get paid though. One gal just ignored me altogether which is very frustrating. Now I've been working on sorting out a bunch of the smaller pieces of fabric I have that I had just basically dumped in some boxes. I've been trying to sort them by color and fold them to be about the same size. I have A LOT of pieces (mostly thanks to thrifting) so I think I will sell some of those too once I get them all cleaned up.


The kids got home around 6:30. When we asked if they had fun they responded with all the things that they would do different next time and said that there was so many people Scott would have hated it. My mom sent me pictures later in the week and they are right. WAY too many people. 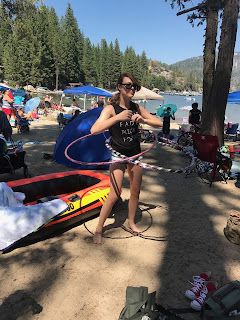 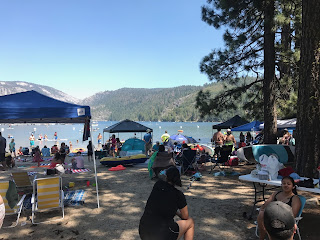 Sunday I worked on a couple orders that I had. This one is for my friend's mom to give as a gift. She wanted the bag a little bigger than the original one I made so I added a border fabric. I was ALL done sewing and went to clip a thread and clipped the top of the bag. Talk about cuss words. I had to take the straps off, figure out how to fix it and (folded the fabric over and sewed it), cut MORE border fabric to make it look right and sew it all back together. It actually looks better now than it did the first time around so a little pat on my back for fixing it. My friend's mom loves it so that's good :) 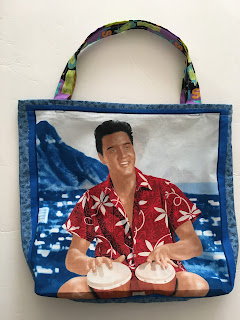 This set was an order from someone on my Facebook group (who I'm not sure how she ended up at my group but hey it's an order :)). I had everything done but the big bag since I had to buy more of the fabric off of eBay. It didn't take long to get that made up. 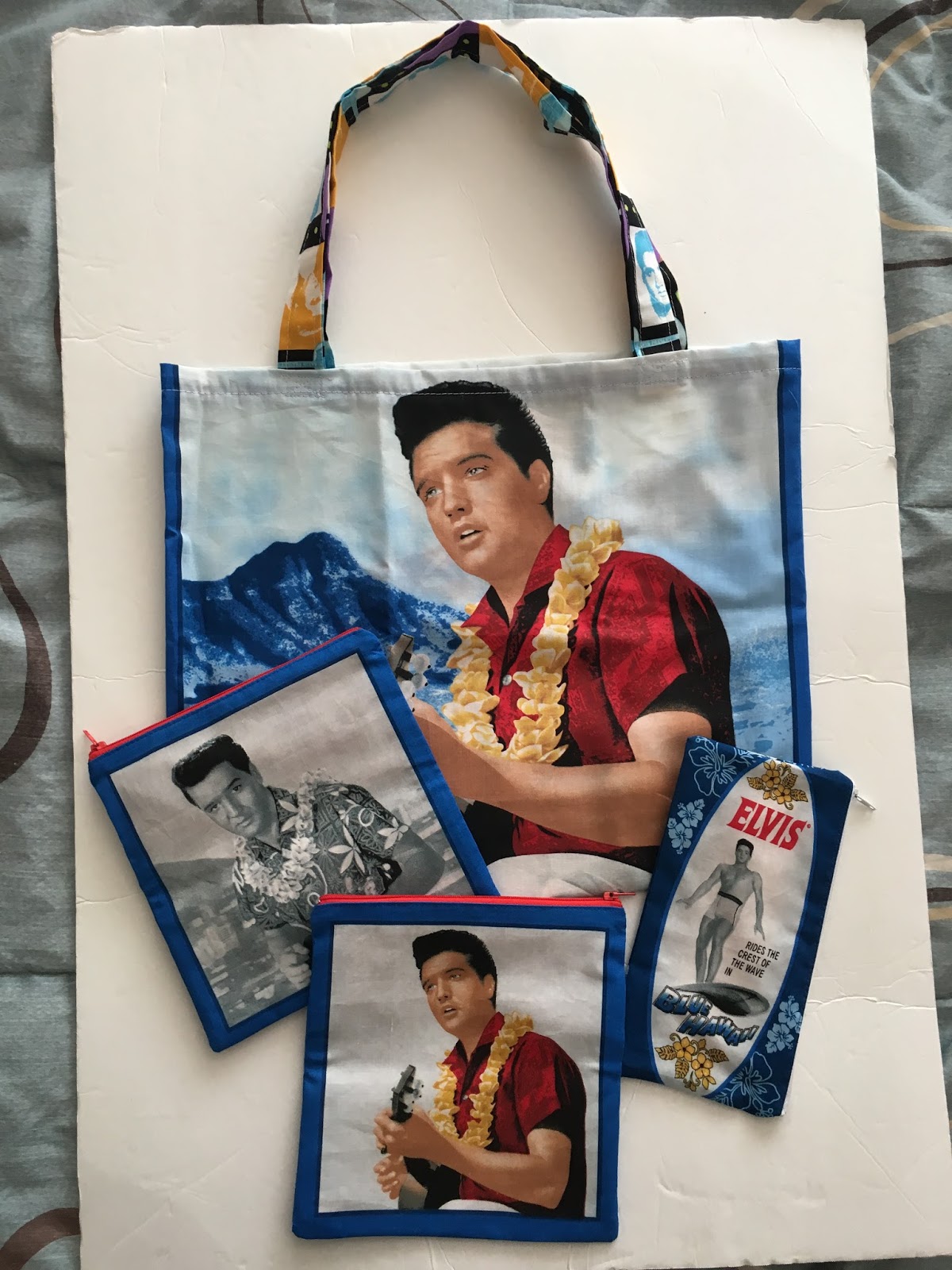 Next I'm going to making some more little phone wallets but I'll share those in another post.

Well done on fixing the boo boo! I've done stuff like that before, sometimes it's not fixable either, which sucks.