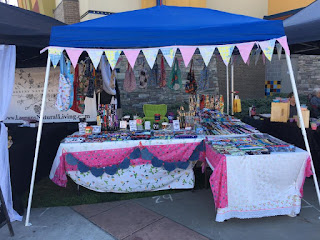 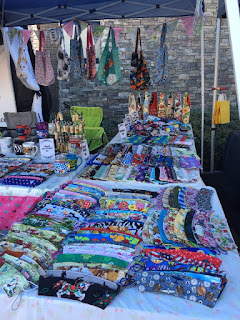 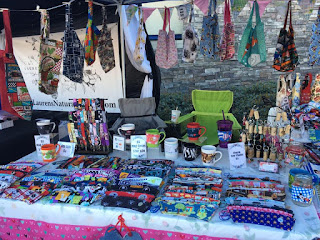 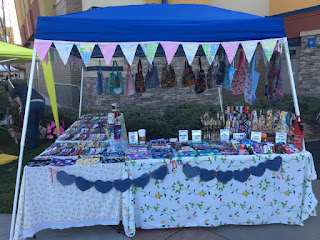 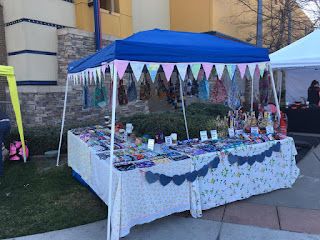 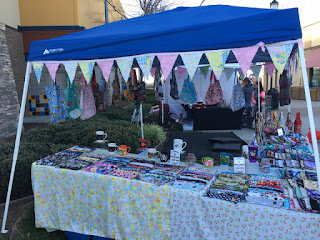 Hold mug cozies down with a beer inside - you'd be surprised how fast they'd sell. :-)
I'd sure take her up on the free booth space for the future. If it hurt sales then she should have done so. Nice when people do the right thing isn't it?
Enjoy your day off!!