Awhile back I had "liked" the page for the East Bay Regional Parks District. I'm not in the East Bay but I've started going over there every so often to meet up with people to run or hike or whatever. Anyhow, a post came up about an Early Spring Wildflowers Hike. I shared it and said I'd like to do it and would anyone like to go with me? To my surprise my Melissa said she'd like to go "just as long as there is no running" lol.

So Sunday morning we headed over to Antioch and out to Black Diamond Mines. I've never been there before but I've seen pictures of trails people have posted from there. I'm glad I noticed on the website that it was $5 to park and actually had $5 on me because they were most definitely making you pay to get in.

Everyone met at 10 and we all said our names and where we were from. There was a guy with a big fancy camera taking pictures for a newspaper and he went on the hike with us too.

Before we started we stopped to look at the Rose Hill Cemetery up on the hill. The ranger told us that there used to be a whole town in this area and then when they closed the mine they picked up the houses and took them to new locations. 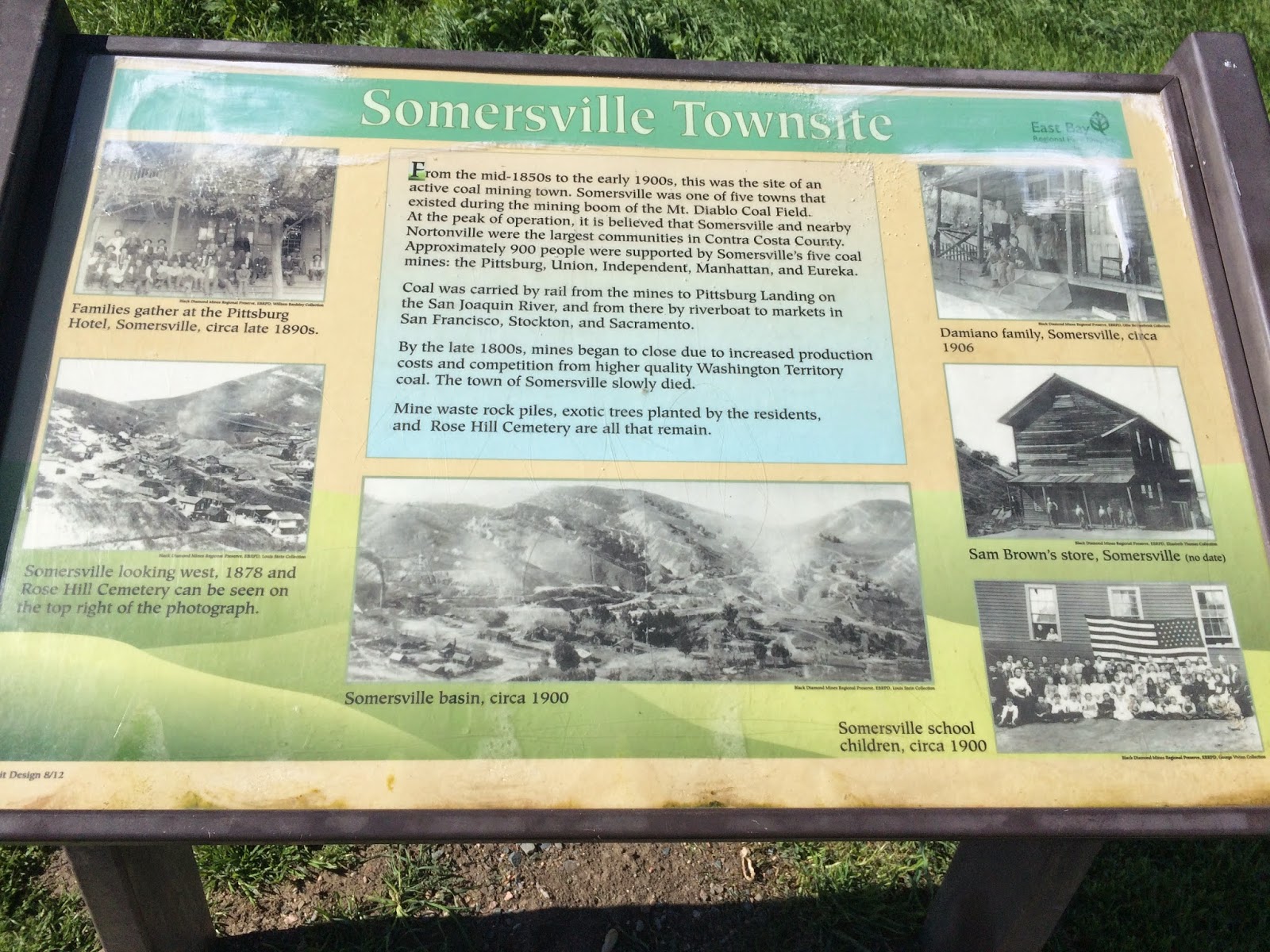 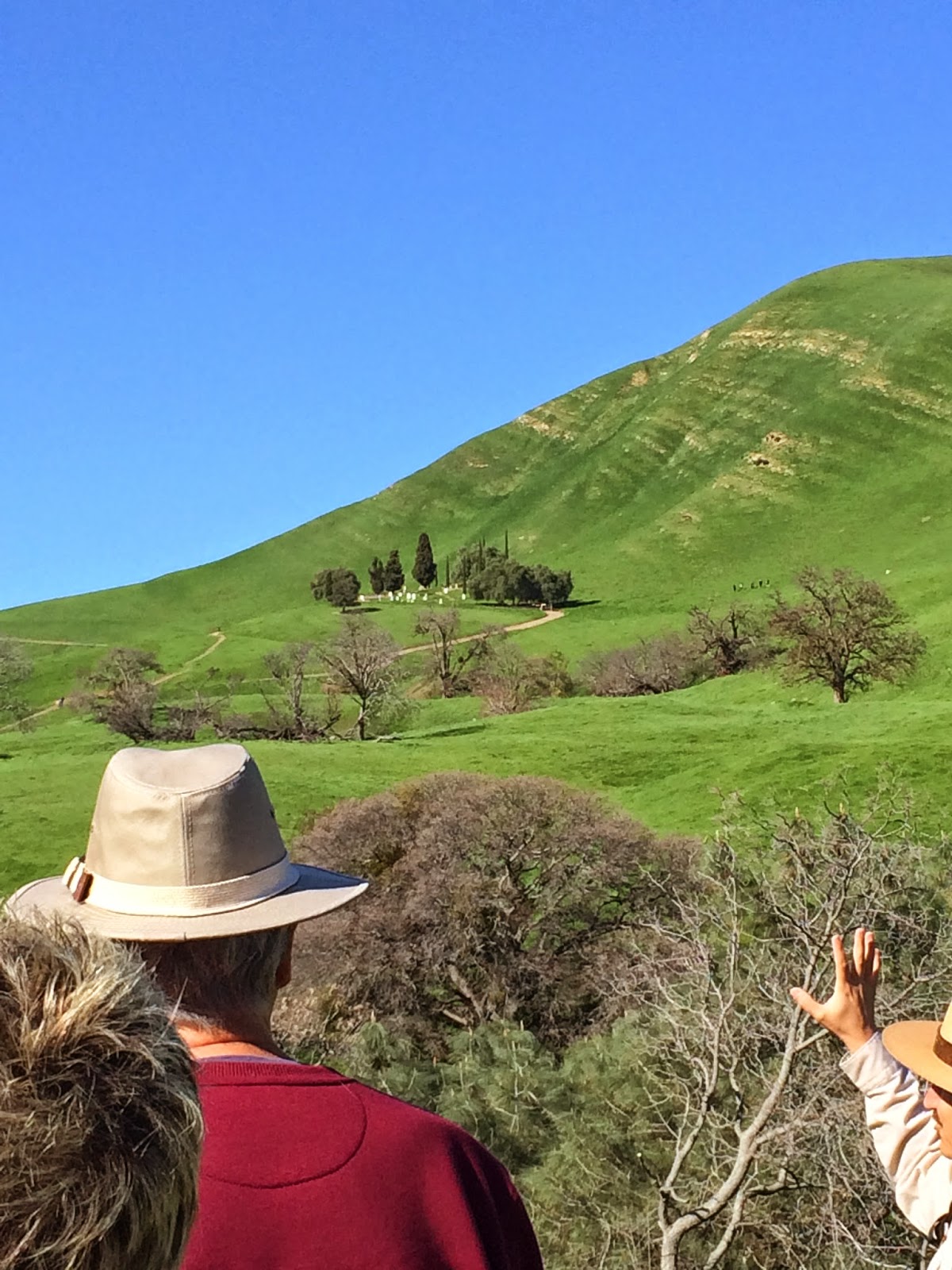 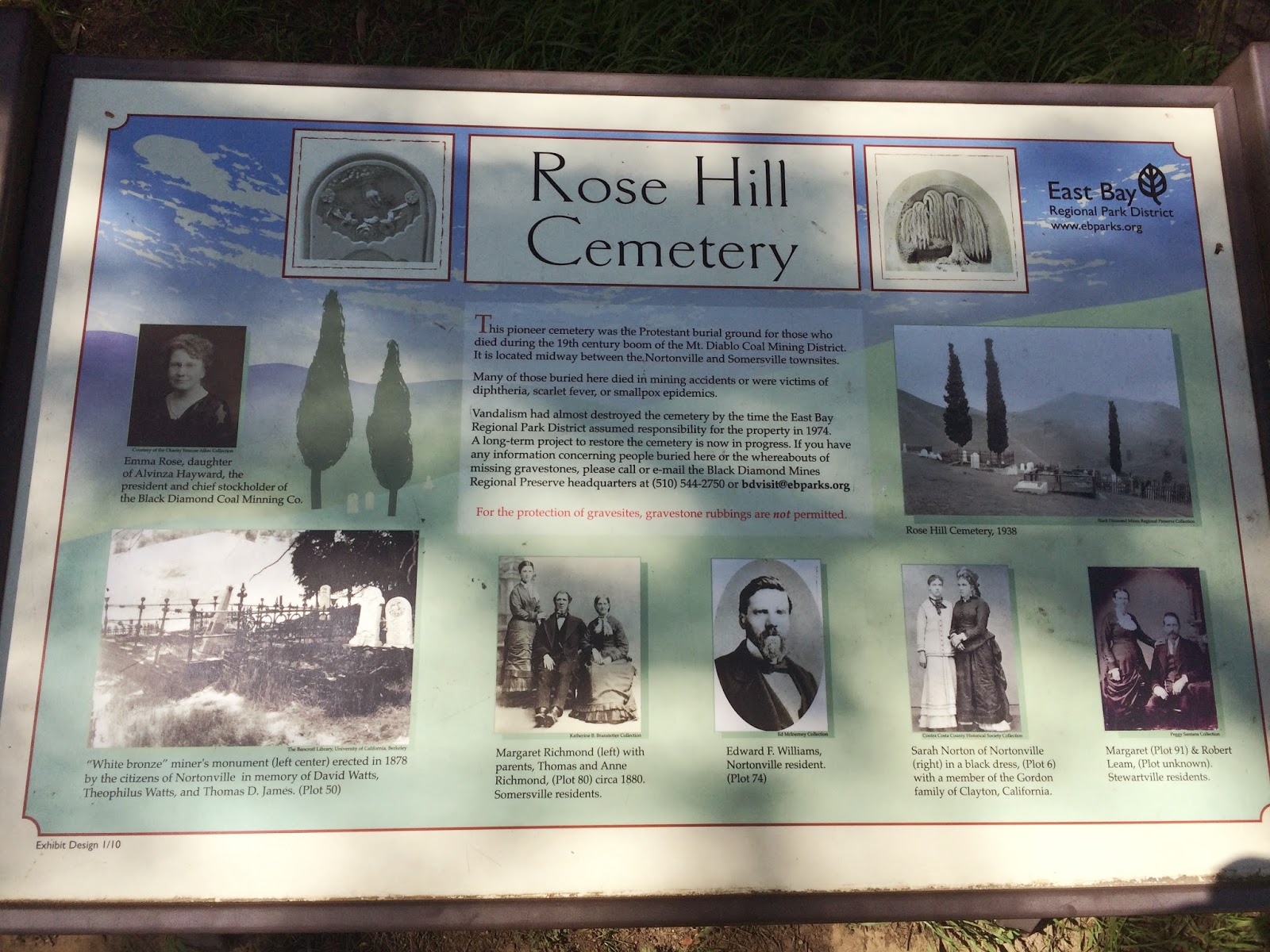 and then he took us over to the poison oak bush to show us what it looked like so we wouldn't go play in it. 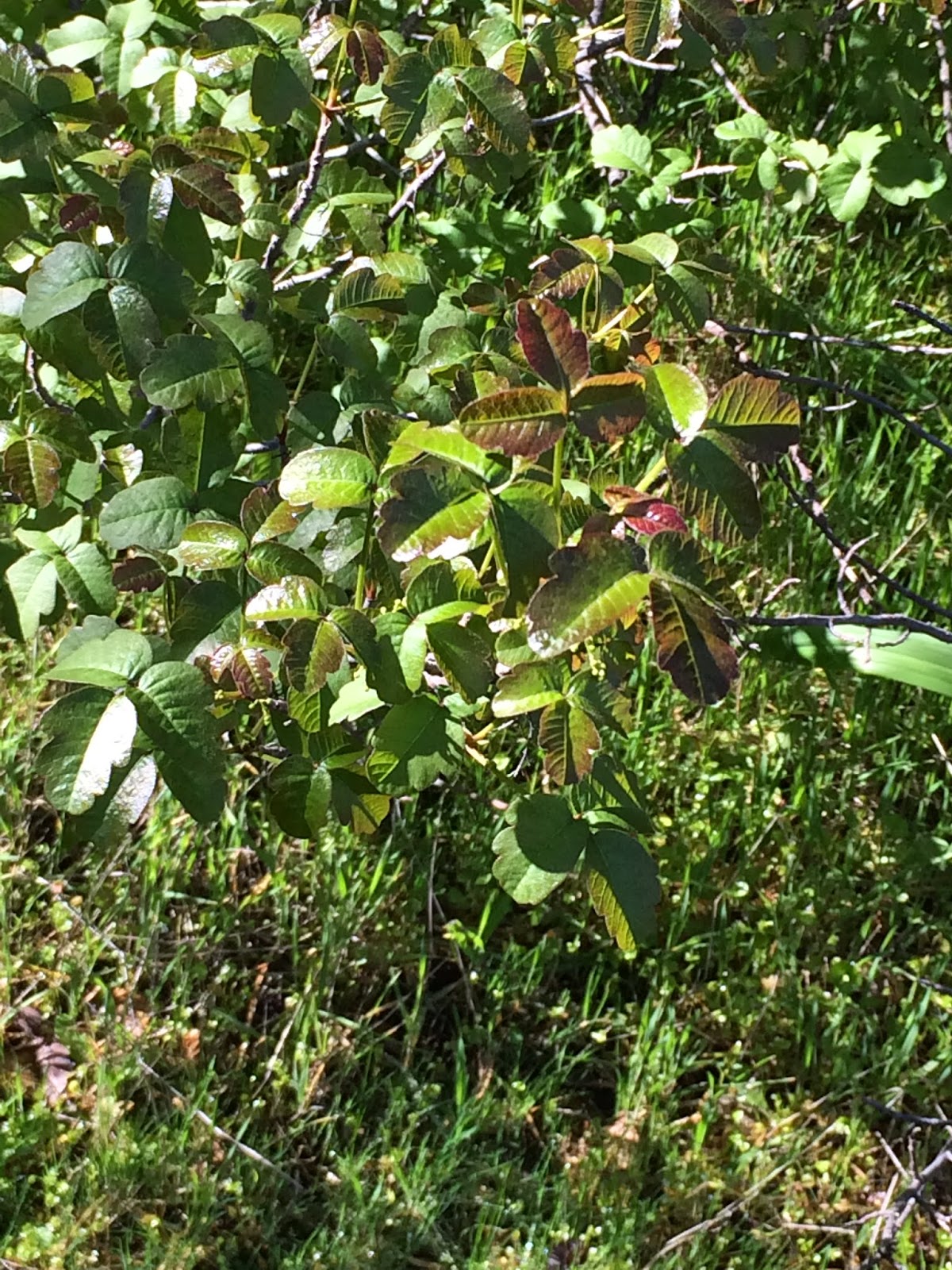 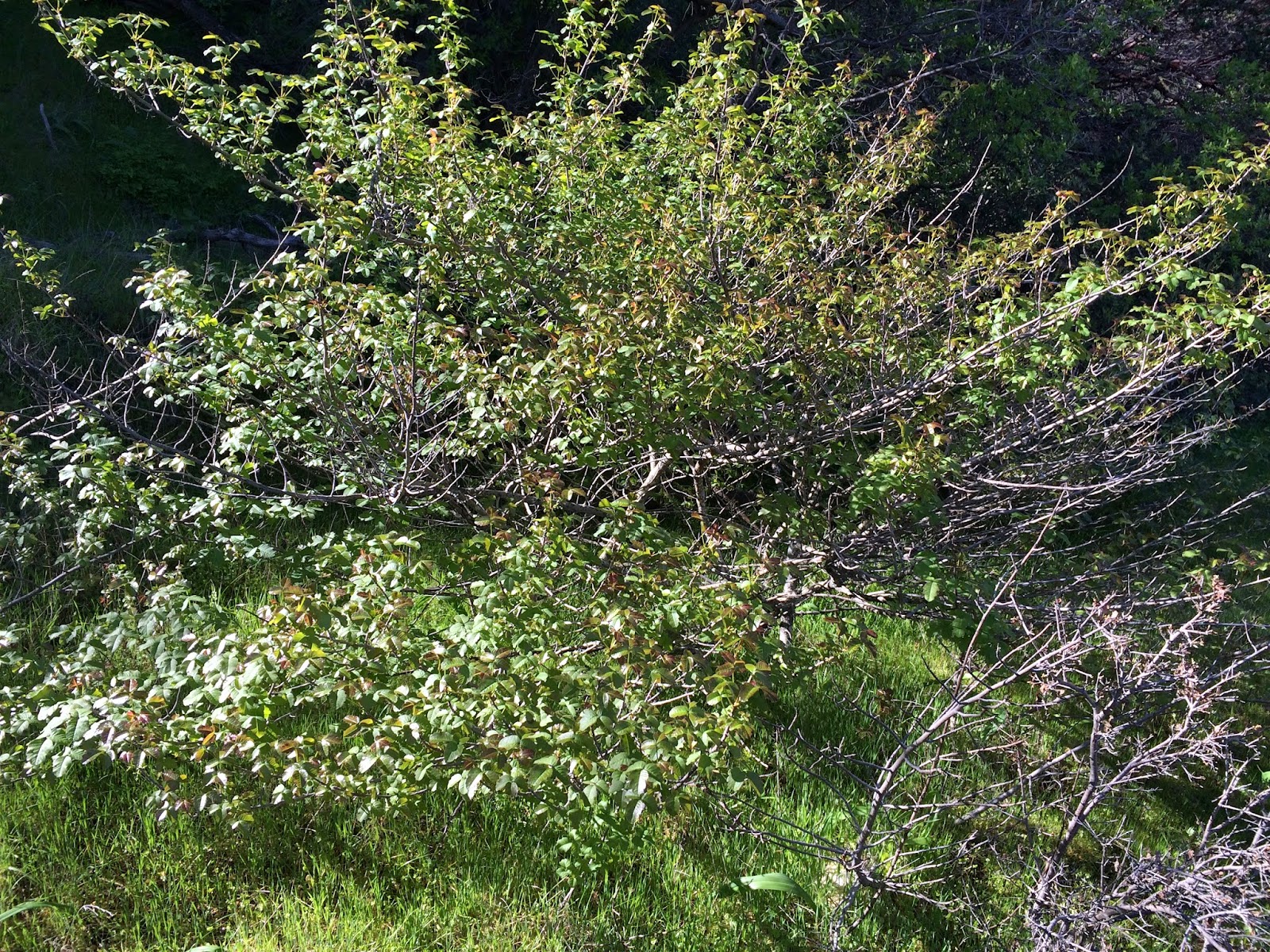 Then we were off! We just walked on the trails and then he'd stop and tell us what things were. If I wanted to remember I should have brought a note book but uh yeah, they were pretty ;) 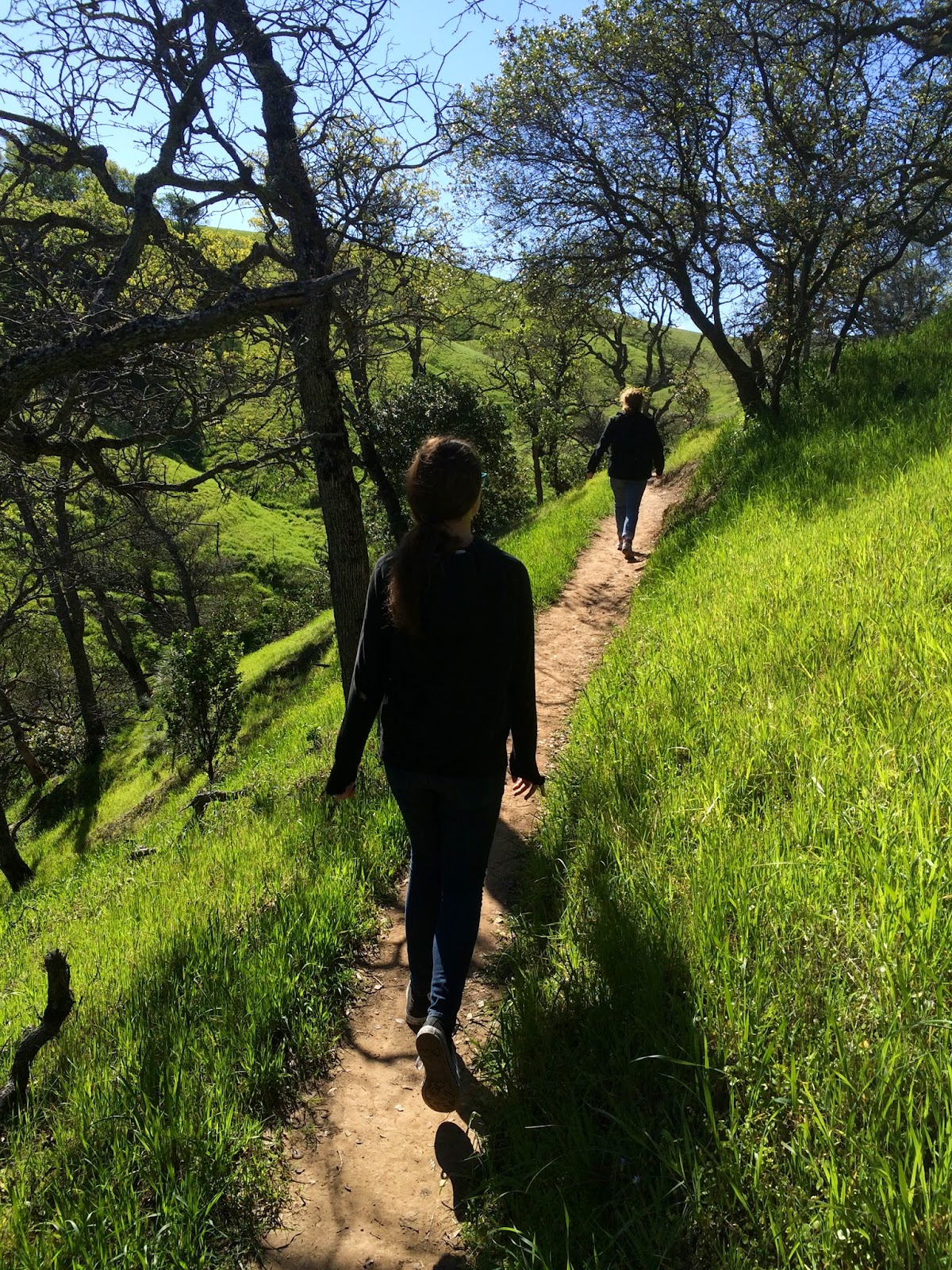 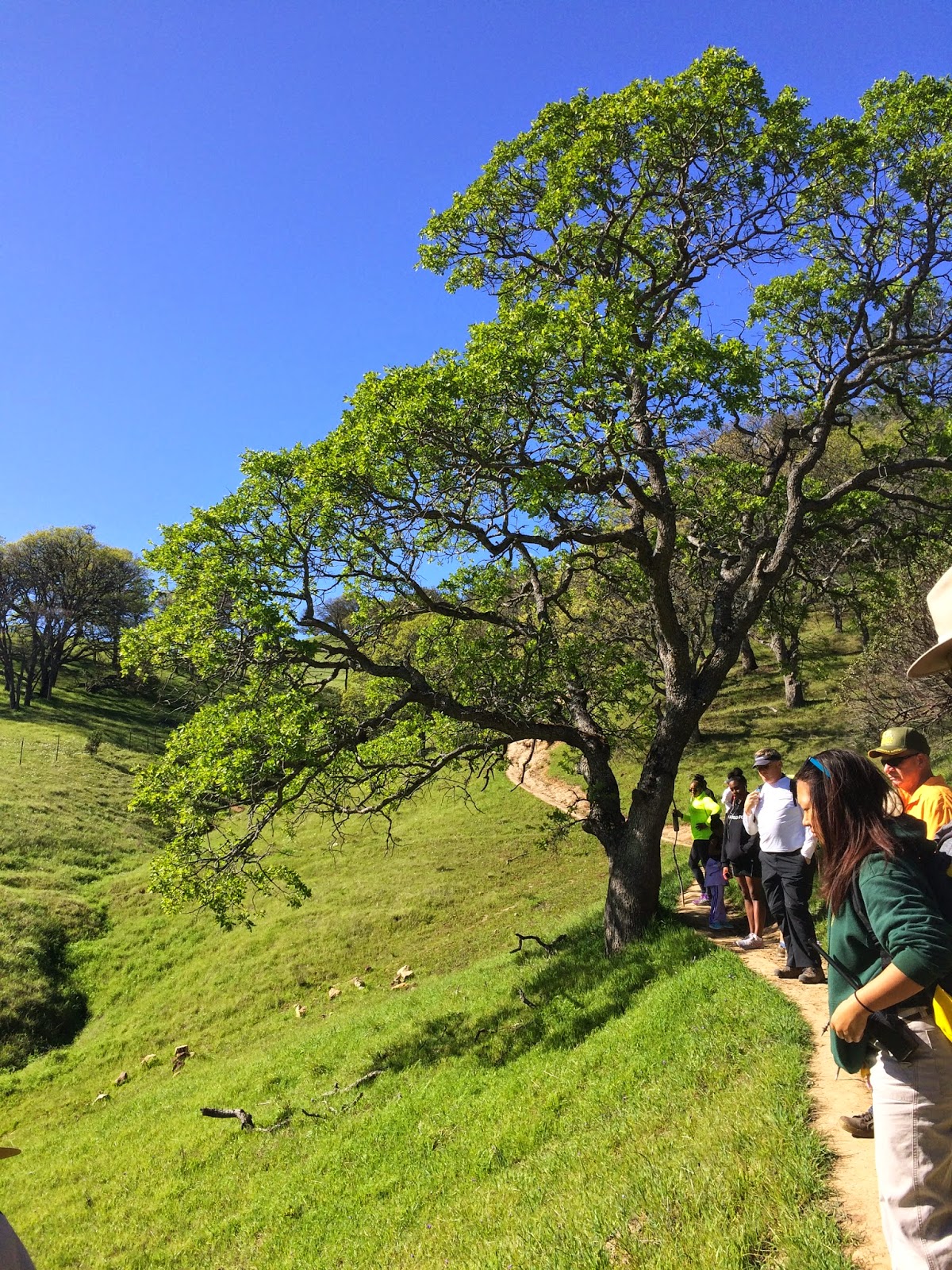 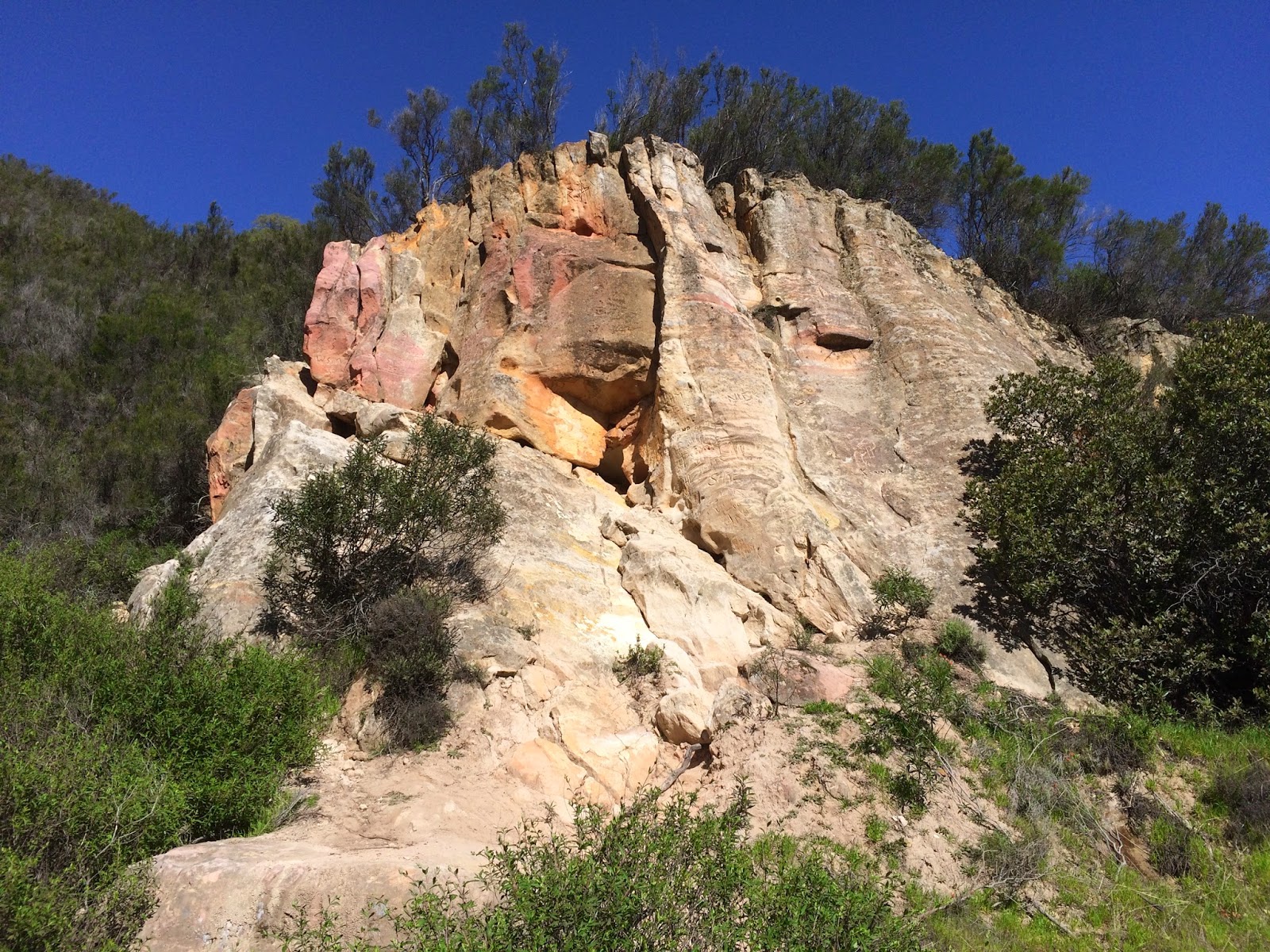 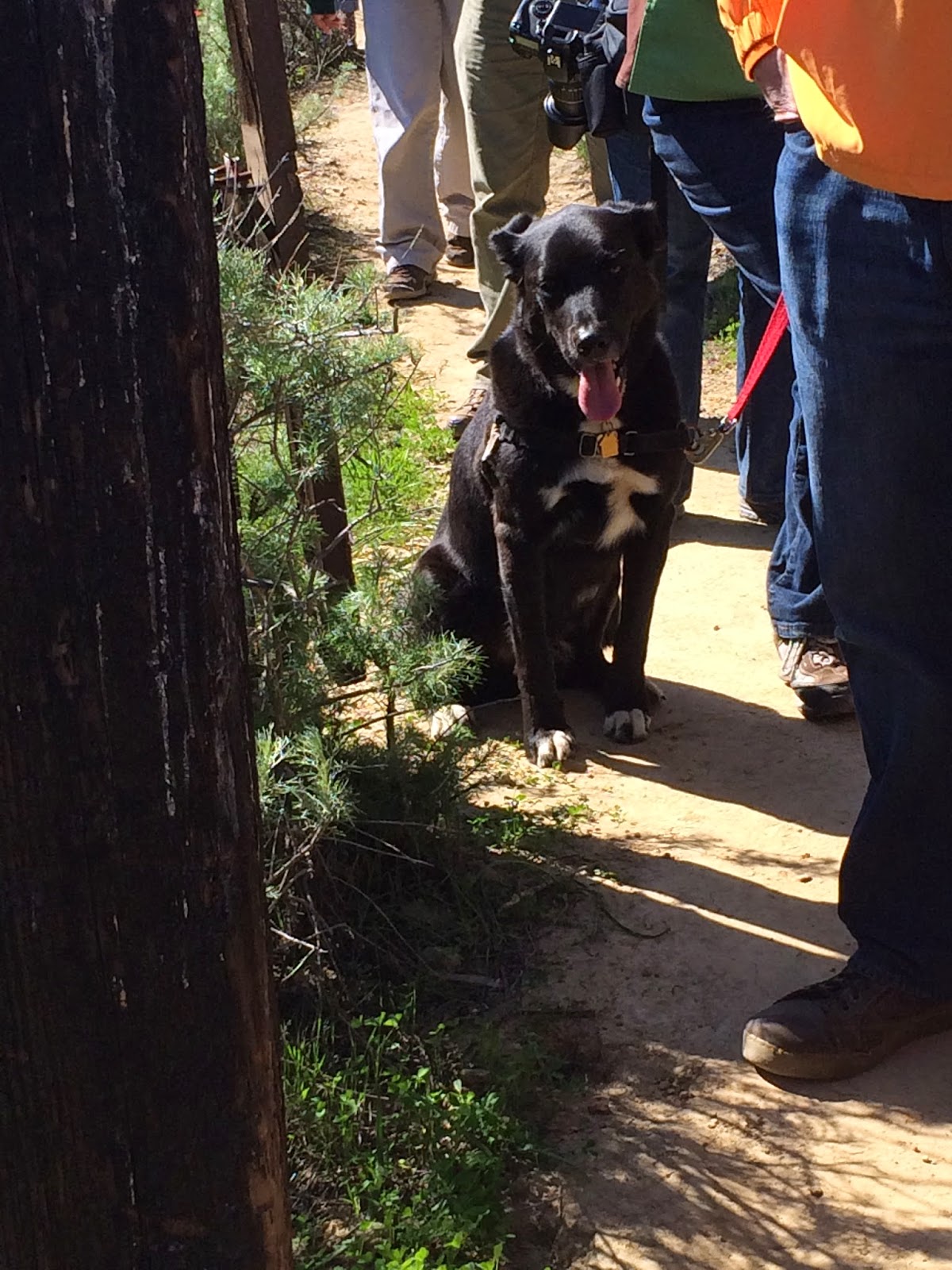 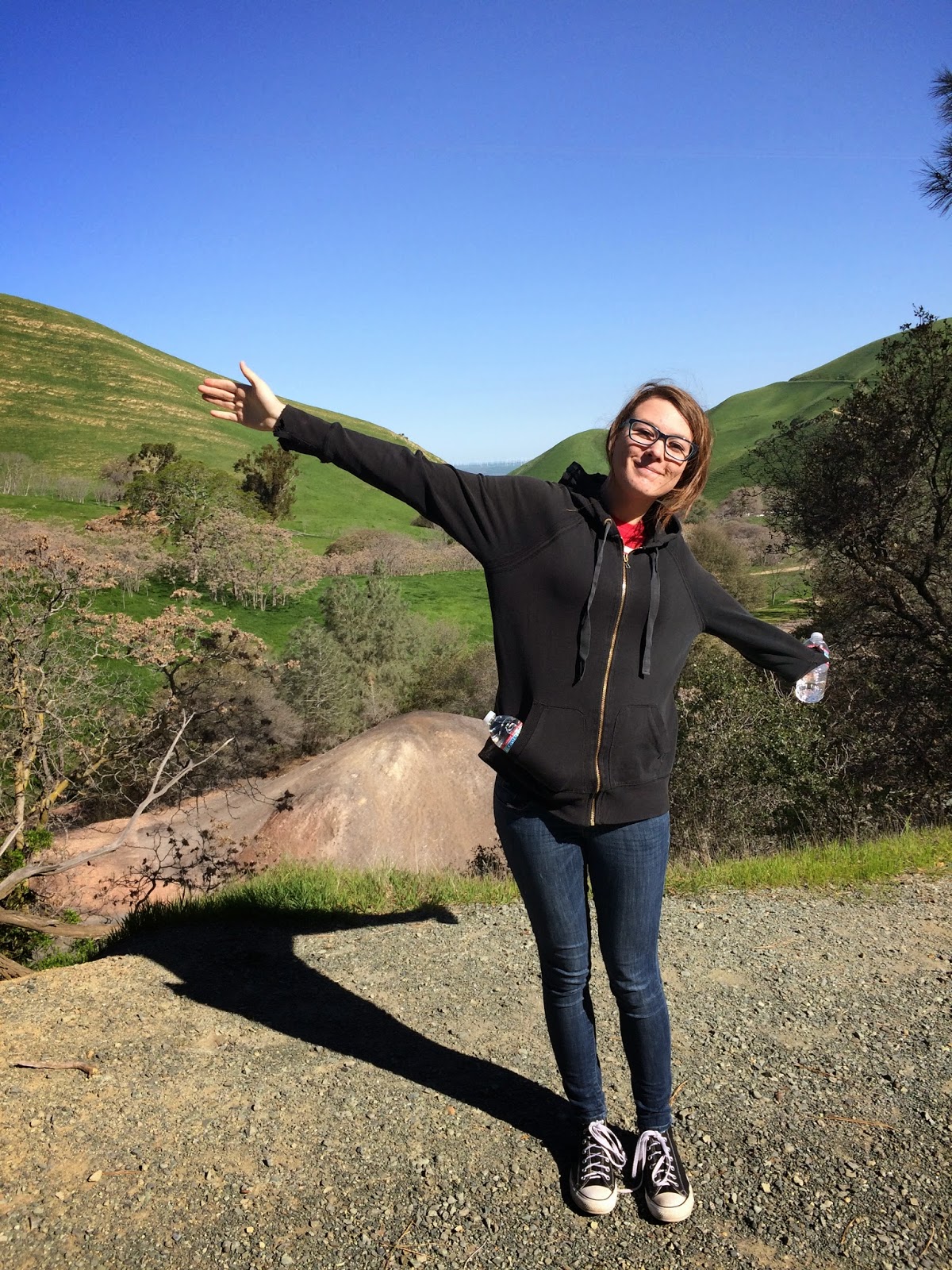 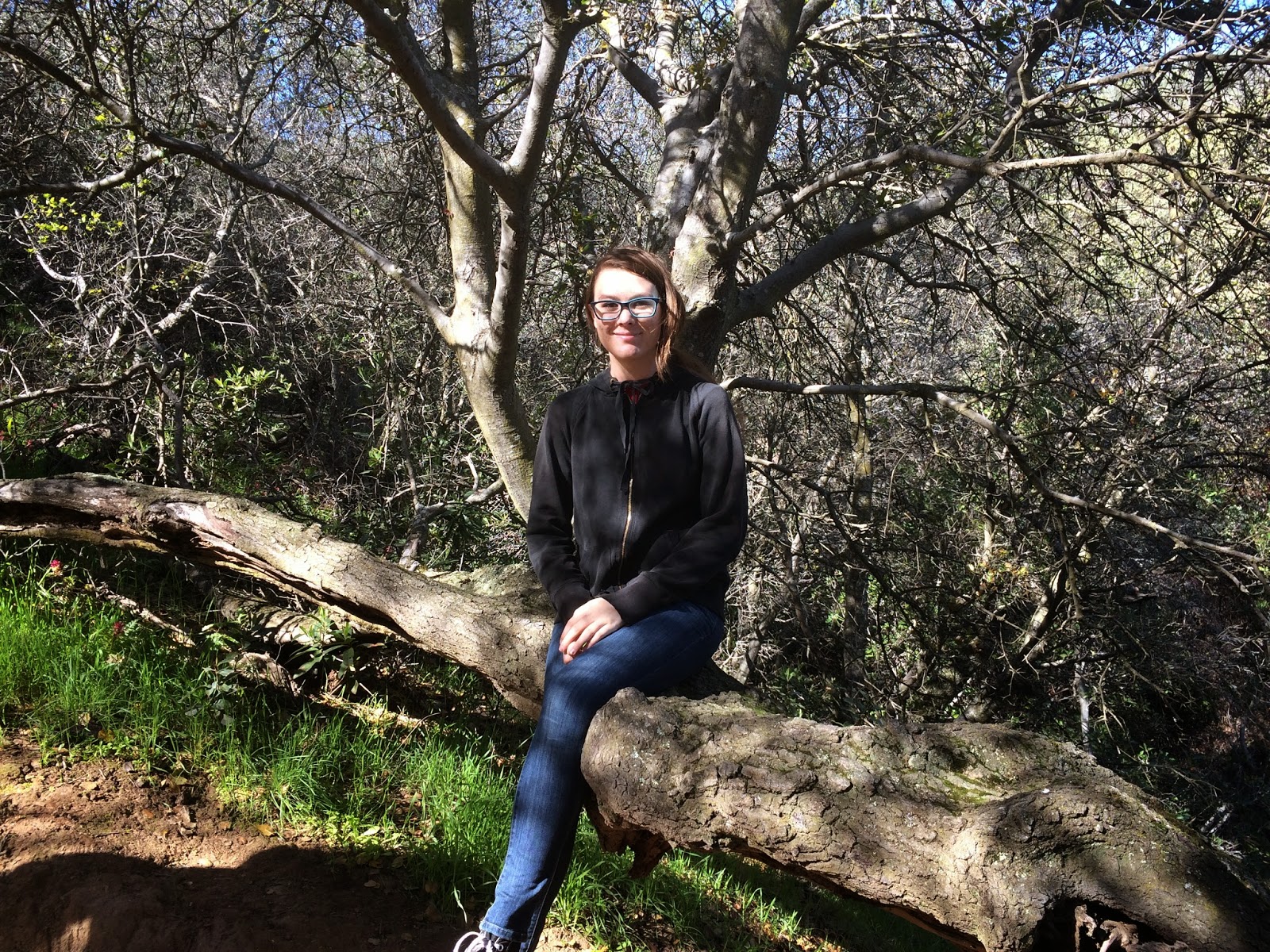 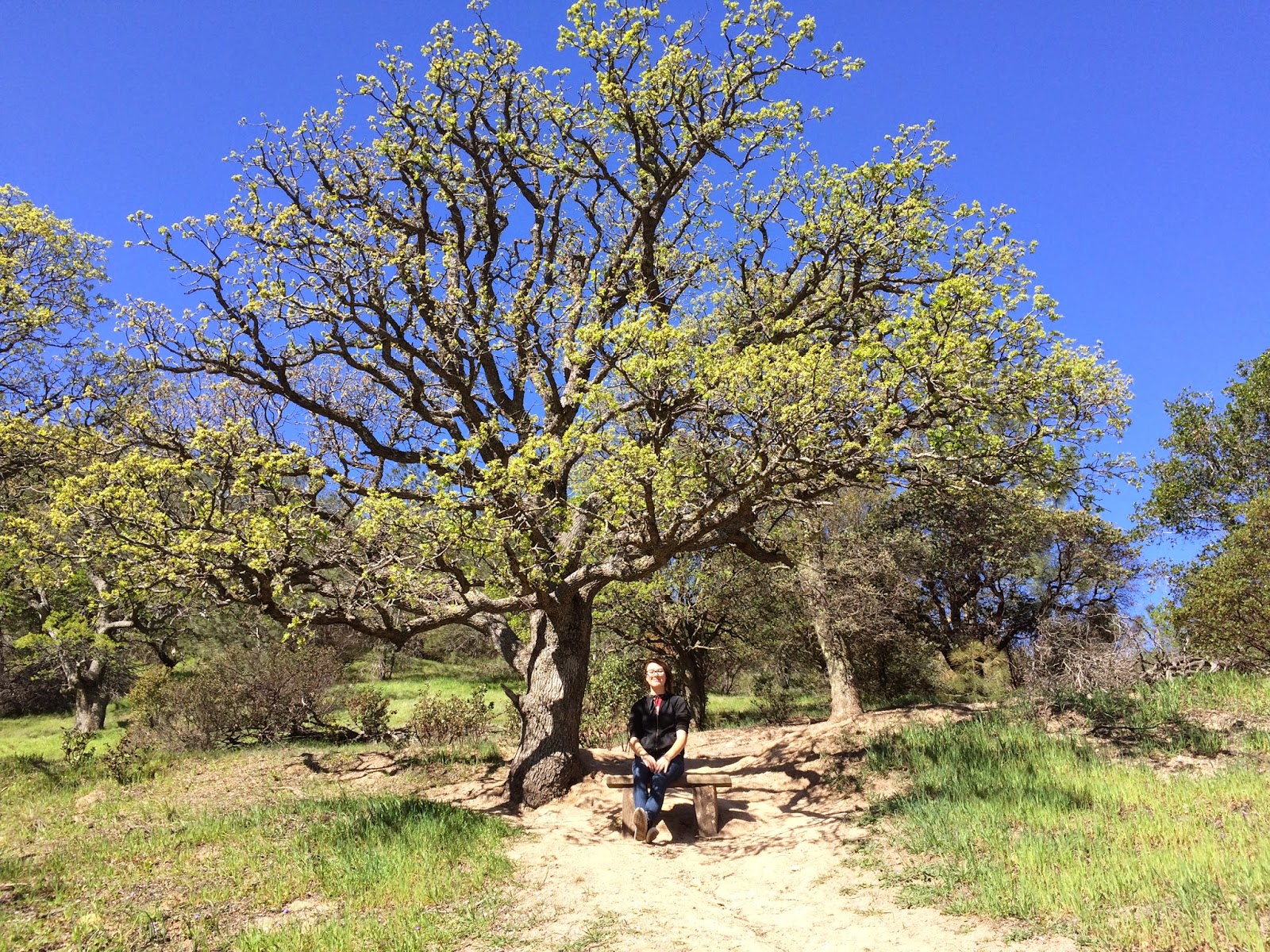 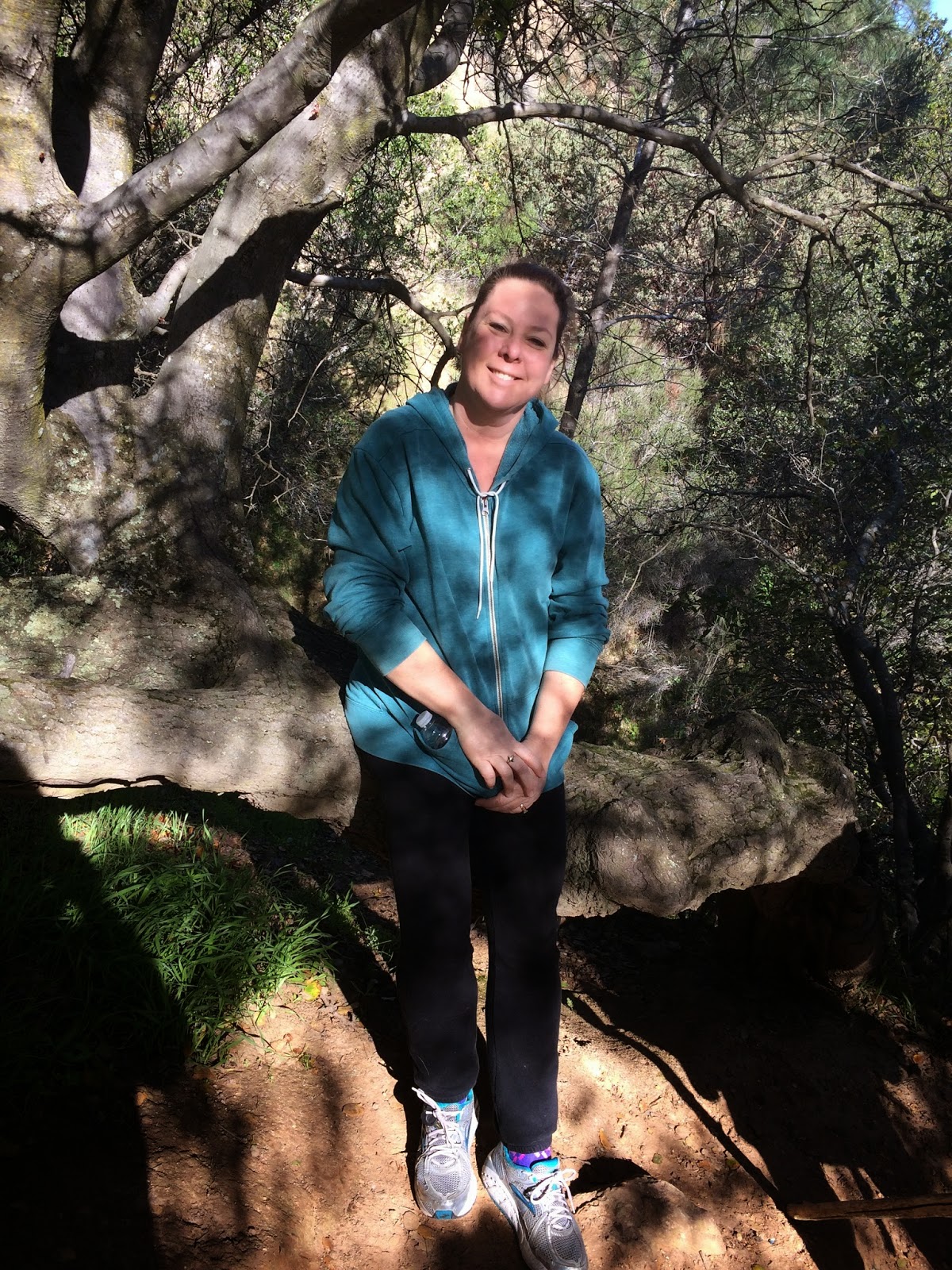 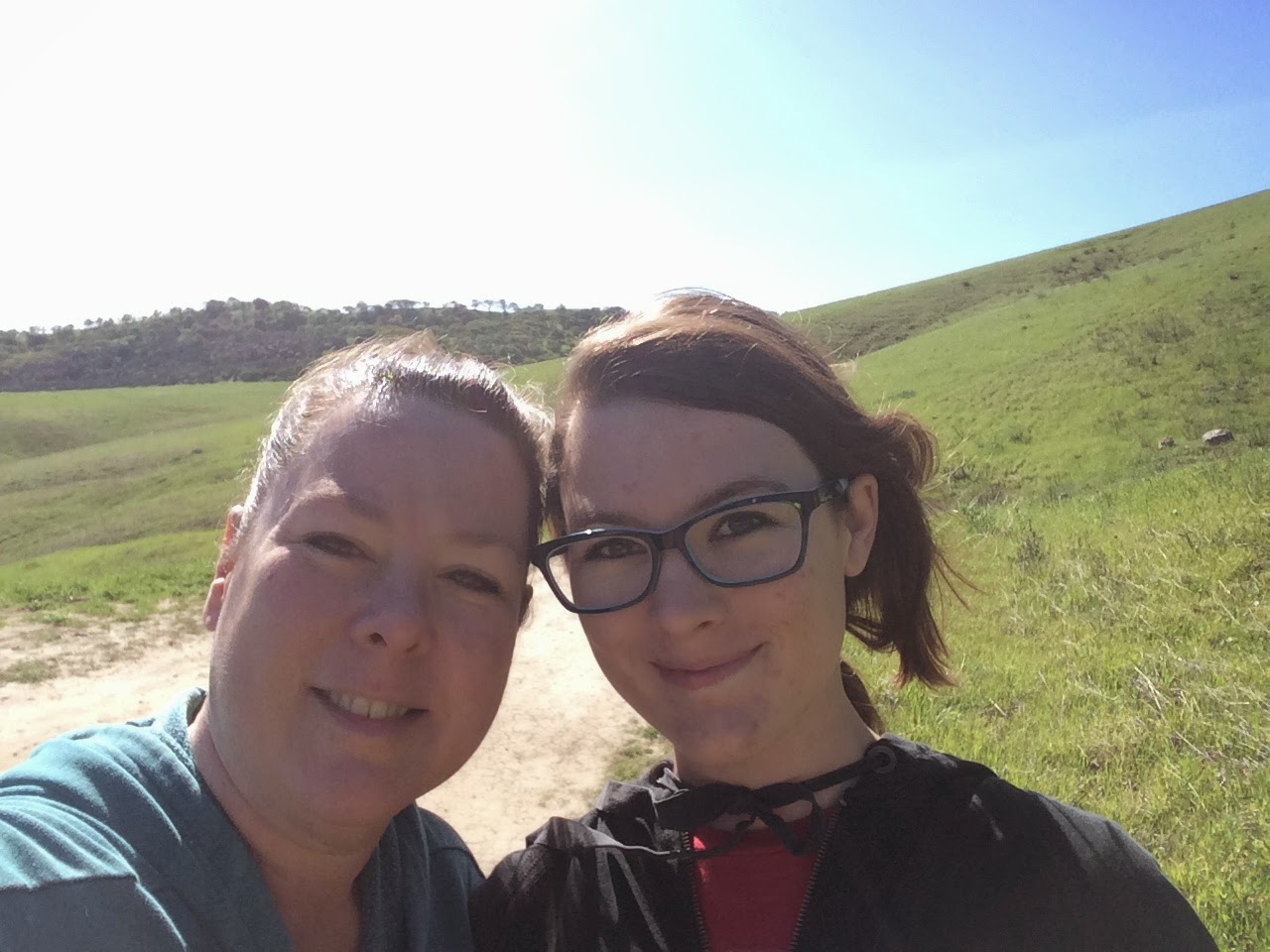 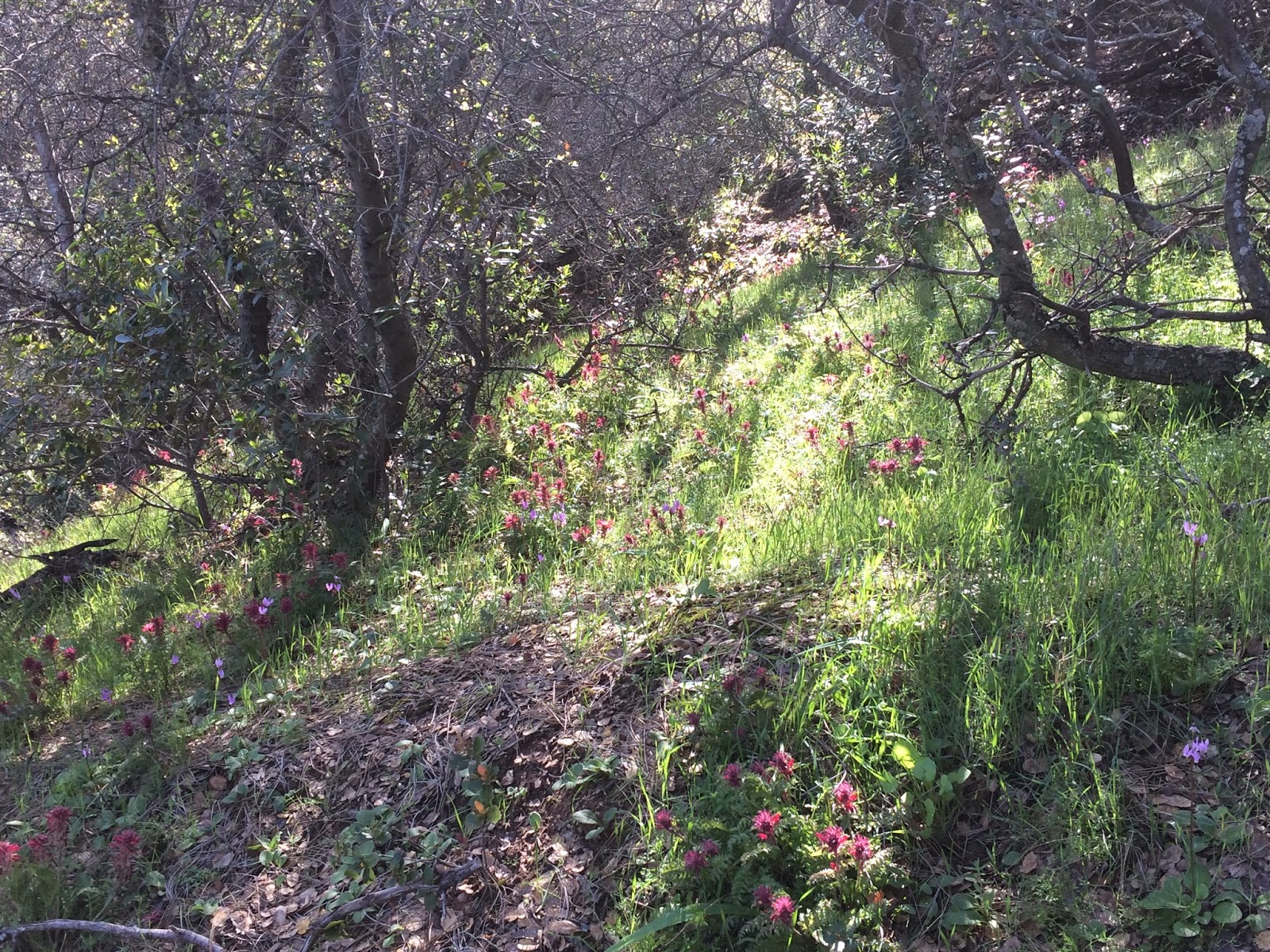 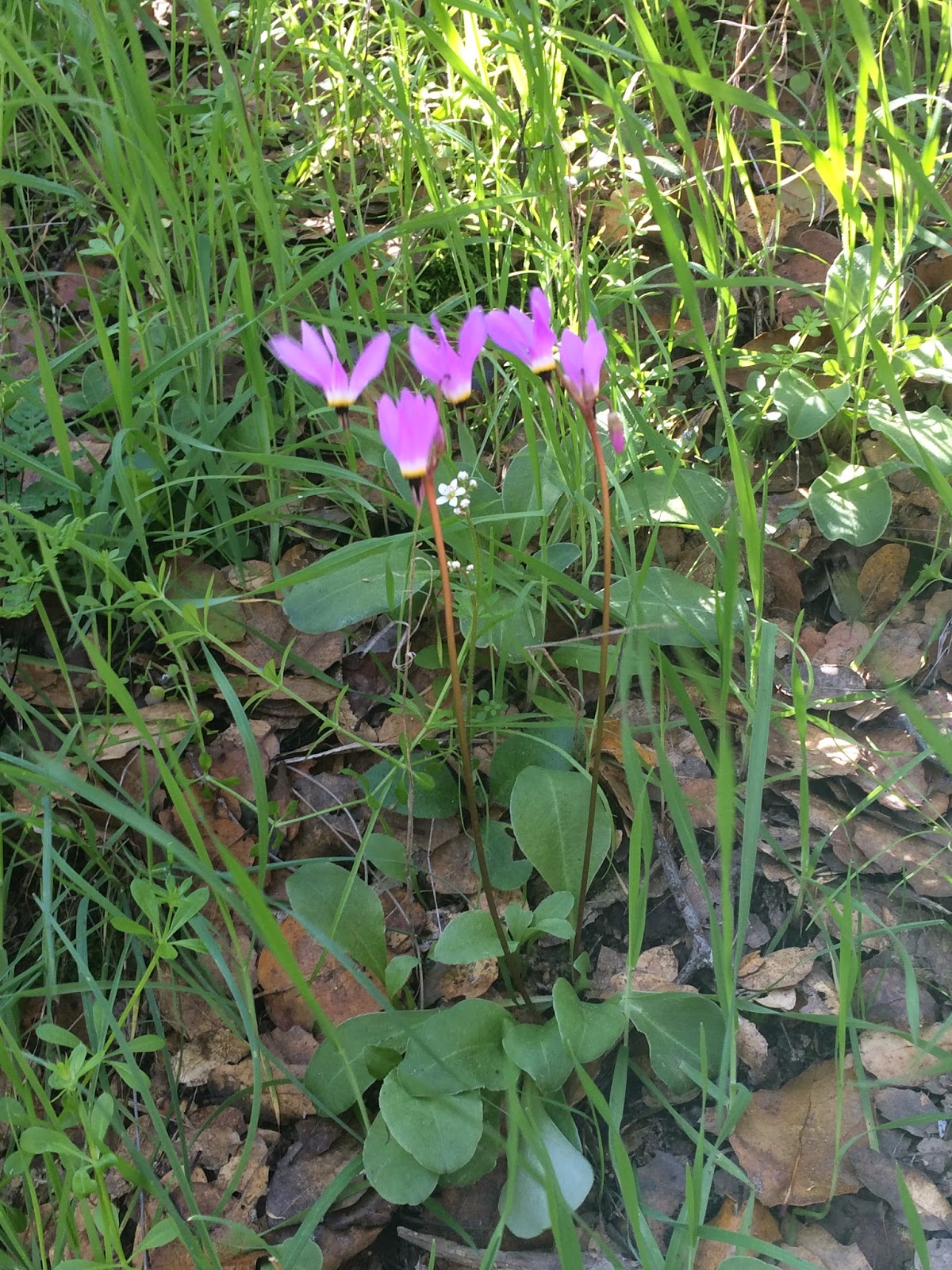 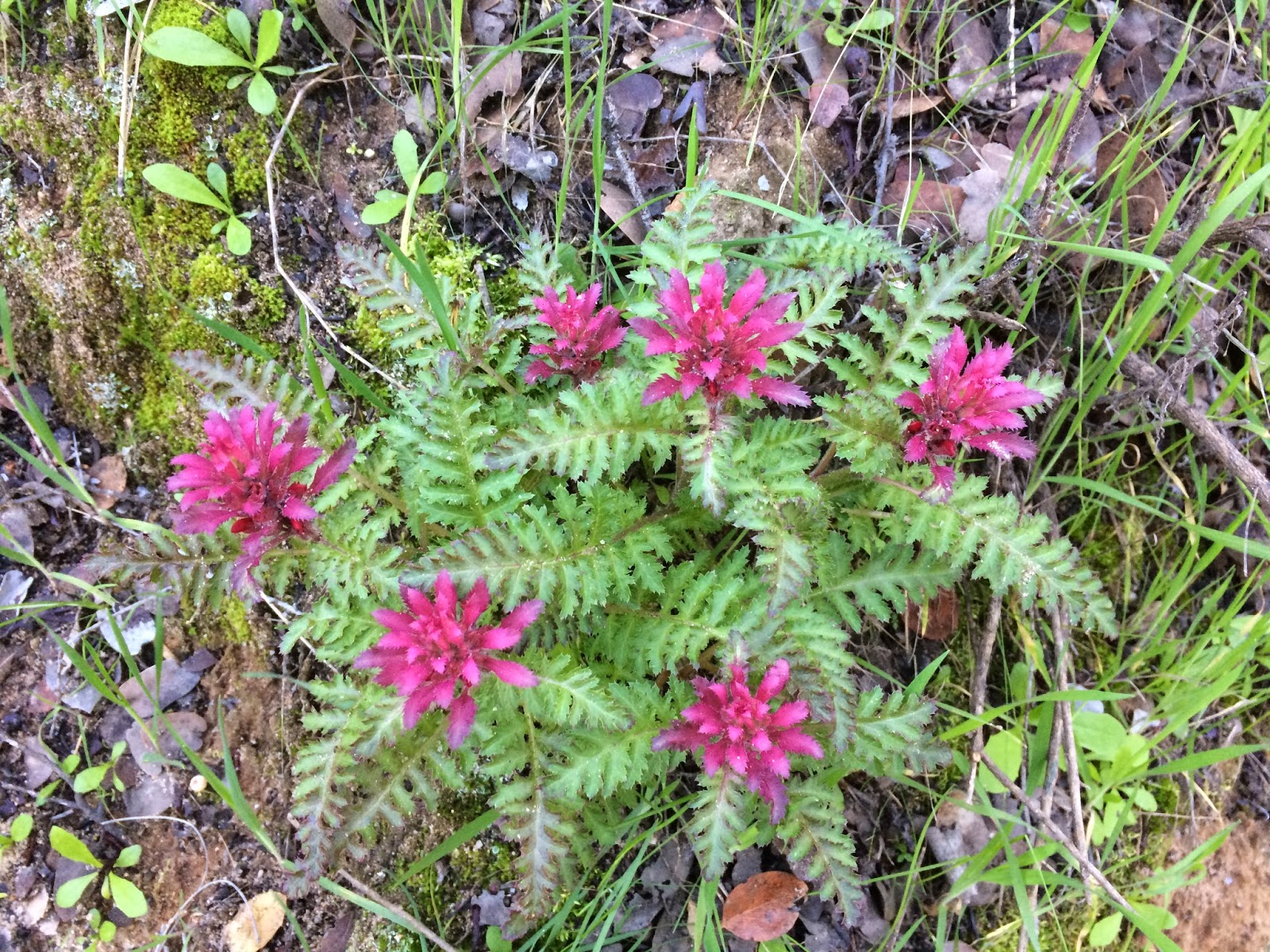 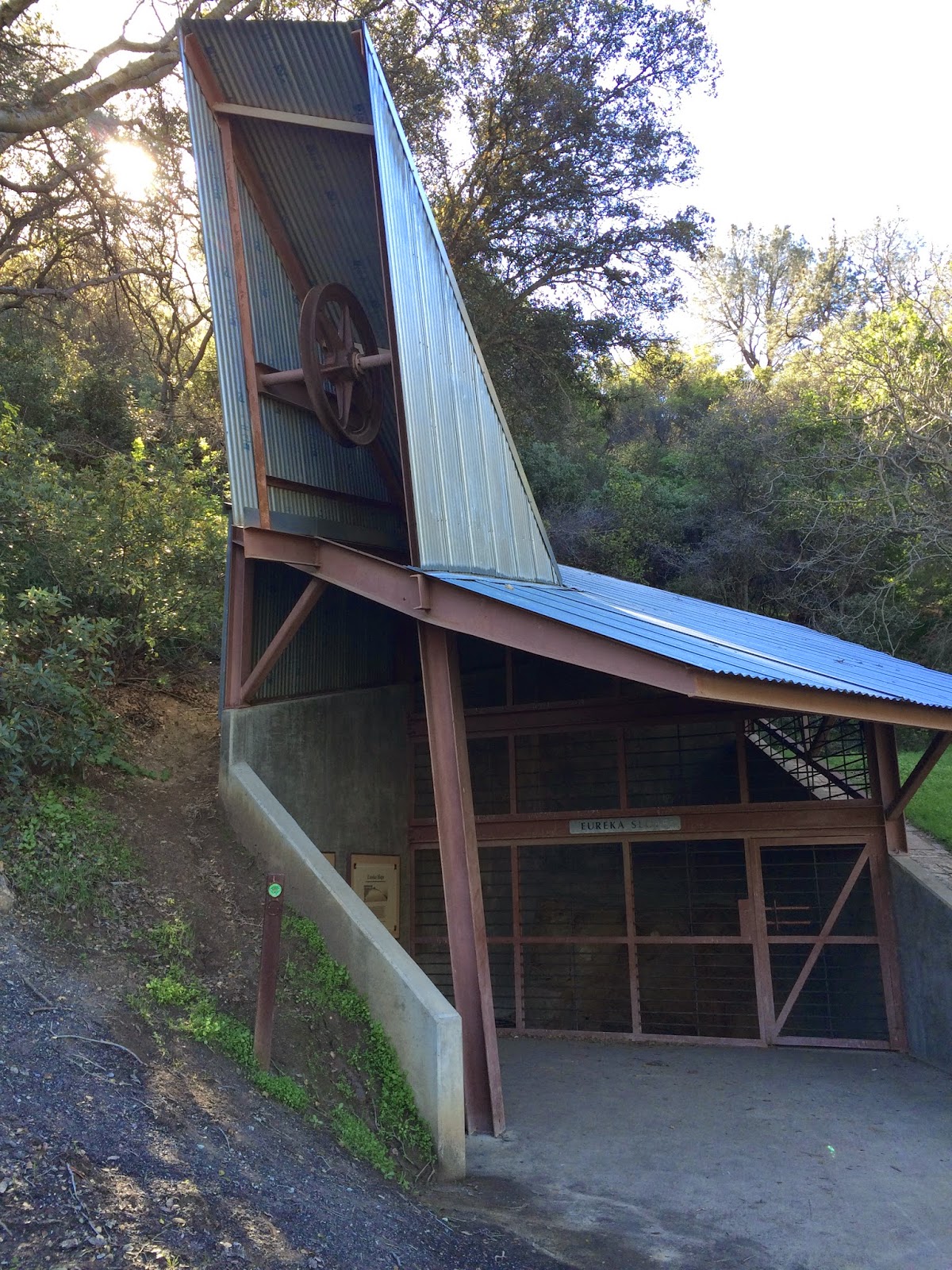 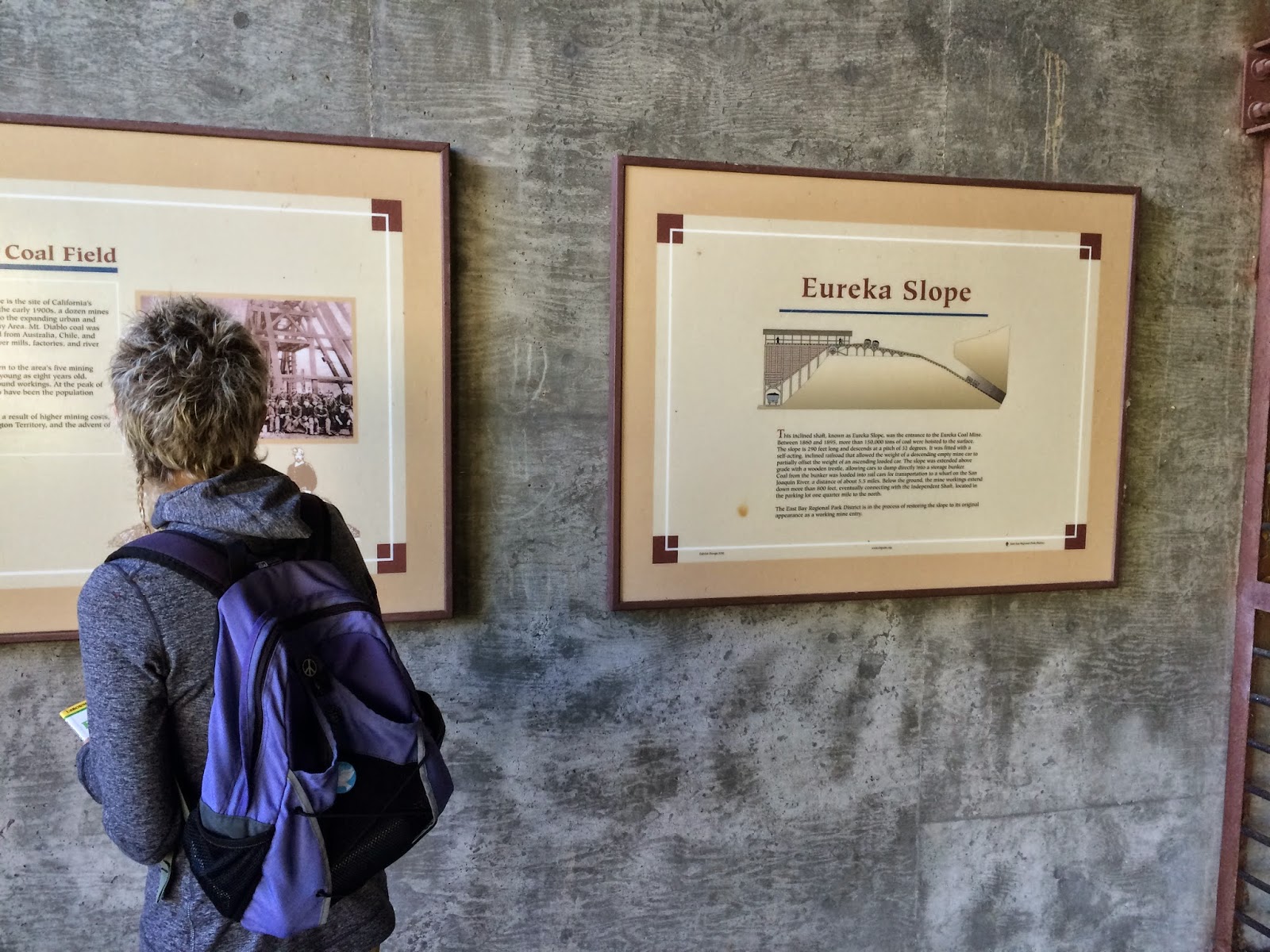 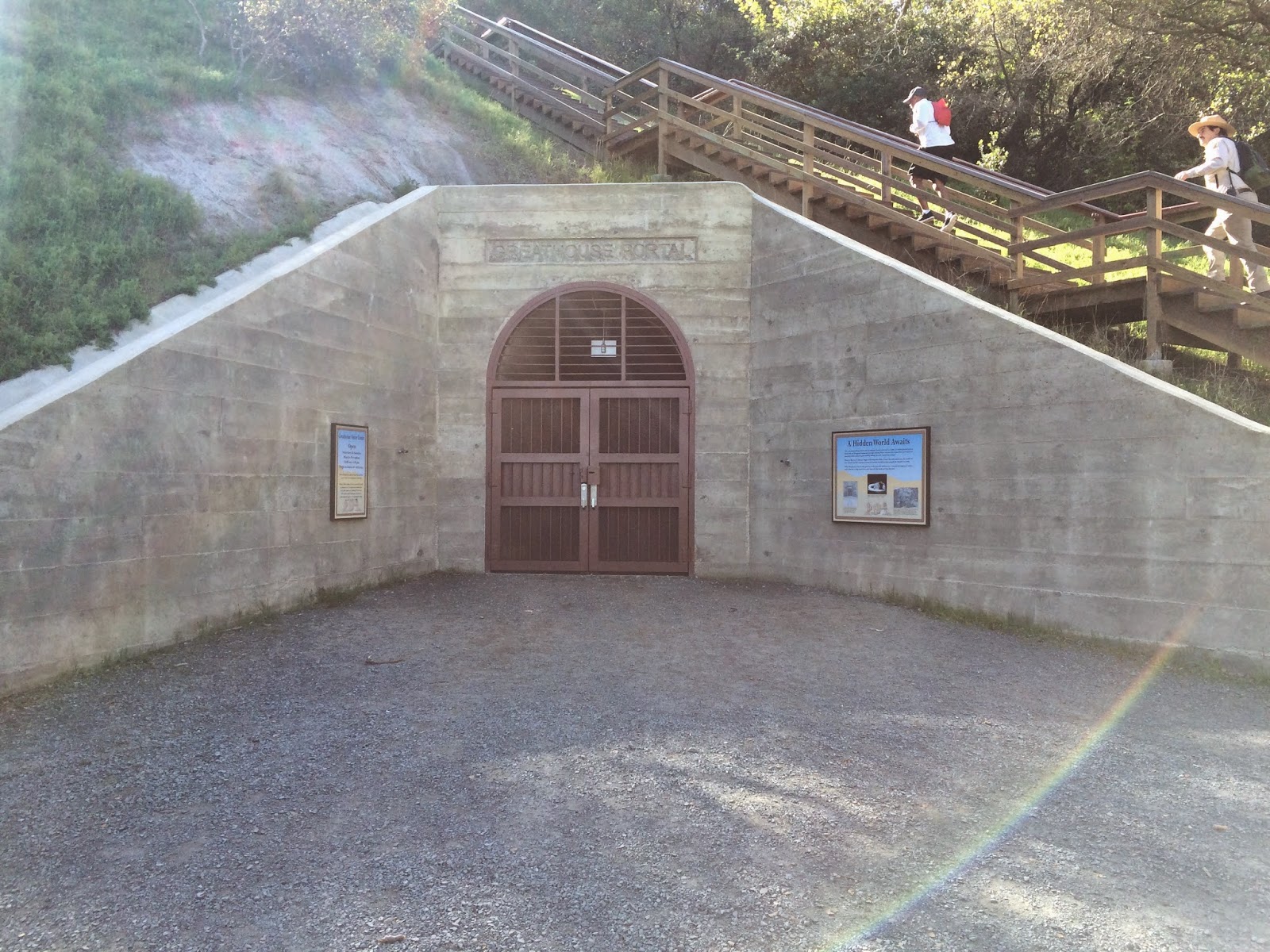 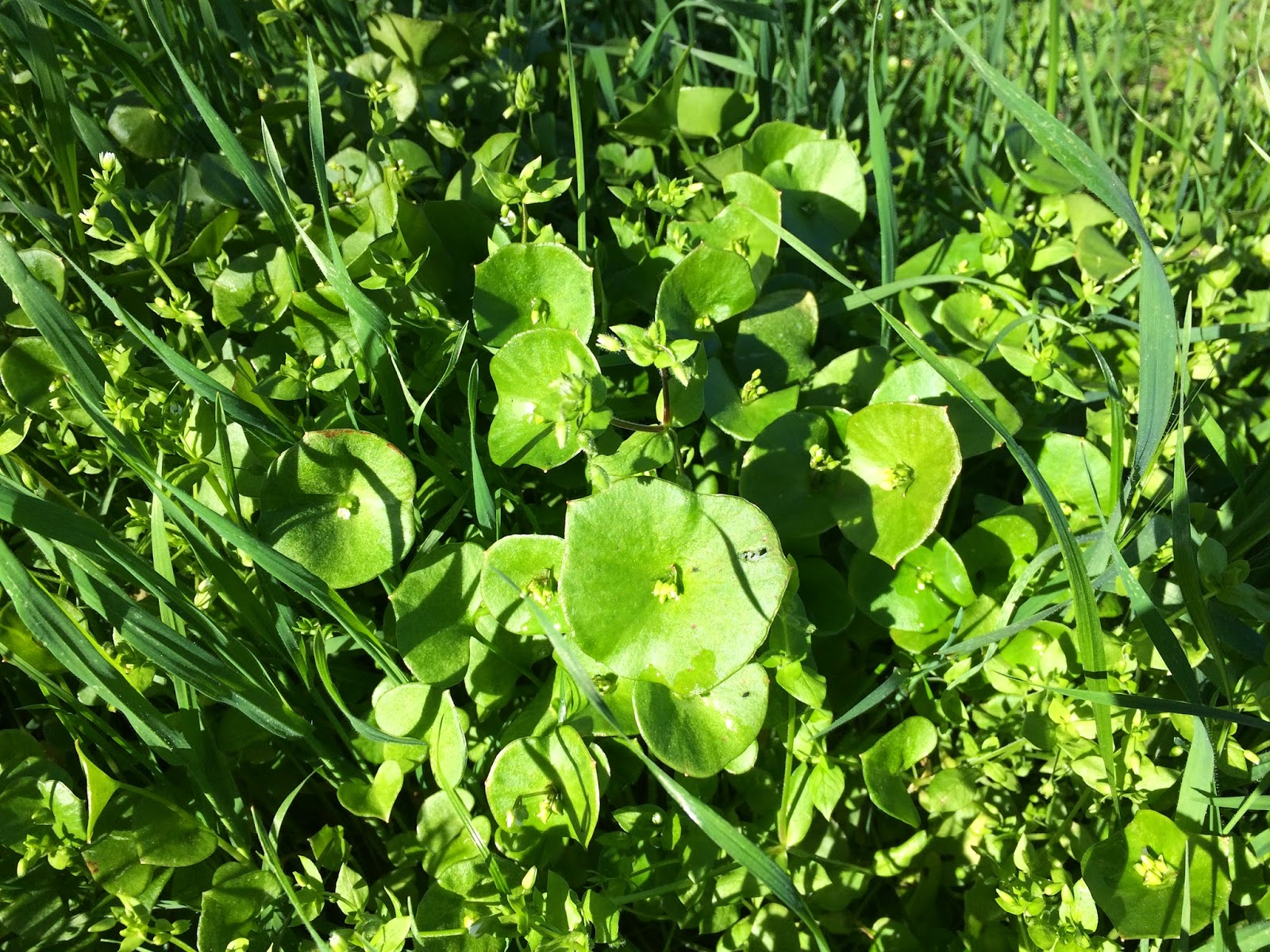 We went up to the cemetery to check it out when we were done with the tour. It's sad walking around seeing all the young children that died. I think they must have had some kind of virus that went through and killed a bunch of kids or something since a lot of them had dates within a month of each other and multiple children in one family. Sad. 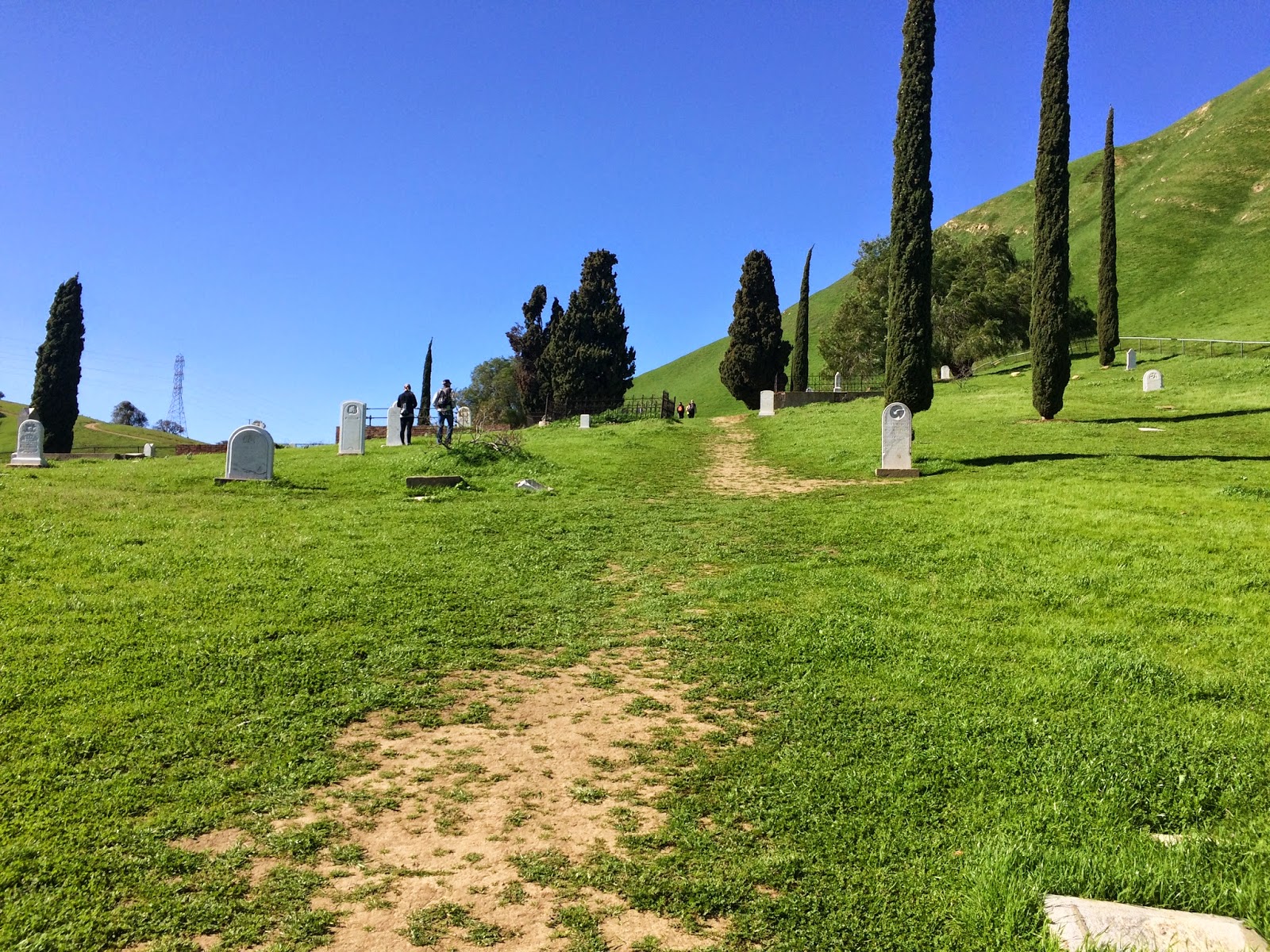 After we were done we had hiked over 2 1/2 miles. It was really pretty. Just a bit cold when we started out and windy but when we were up into the trails it wasn't too bad.

I'll definitely be making plans to go back and do more trails soon!
Pin It
Posted by Julie H at 6:00 AM

Wow you got some really interesting photos there.