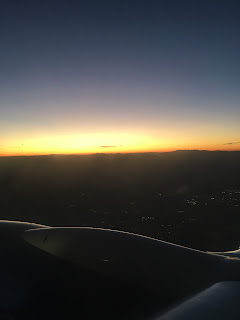 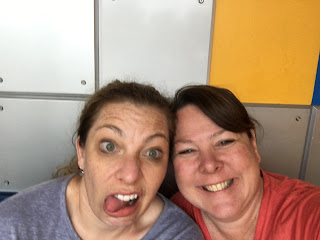 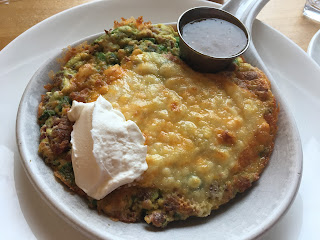 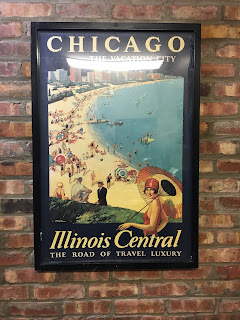 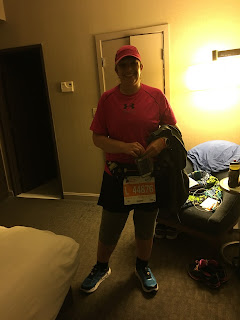 I love Chicago. Did you have a good time though?