I have so many "picture" and "event" posts that I need to catch up on. SOME DAY.

Sunday night Trevor threw up and then was sleeping all day Monday. We figured it was from something in the lake that we swam in (all but Melissa) on Saturday since several other people that we know also go sick. (Like my niece and little cousin Robert). Now Scott has been throwing up today. I'm waiting for my turn.

Like should I eat this, or that? Which is going to be worse to throw up later? Maybe I'll just take a shot of Pepto now to calm the storm. That should taste nice and "minty" when I throw it up later, right?

So for dinner tonight I had an ice cream sandwich. If I'm going to throw up something it might as well be something I wouldn't usually eat. It's pretty smooth too, not too many chunks.

In the mean time I'm trying to decide where I should sleep tonight. Scott is breathing death germs all over the bed so I guess the couch will do.


**Edited to add** Melissa started throwing up last night. I'm pretty sure that means it's just the flu but my mom is convinced the bacteria has just been passed in our house. 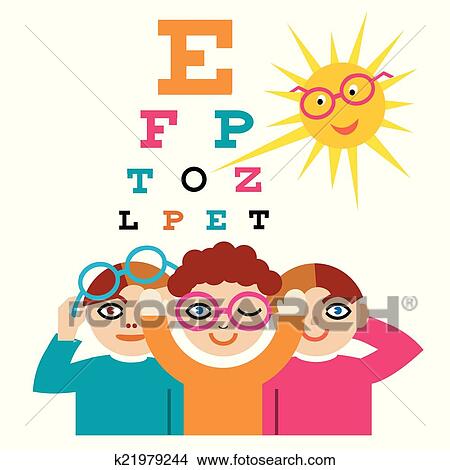 The gal was like oh well you can wait around and we can try to squeeze you in but we're all booked up until 6 (it was 4:00). I was like well just never mind I'll just make another appointment later. Then I realized that the OTHER place was like out the mall driveway and then only 2 driveways down. I was still early so I just went in there. Problem solved.

I really liked this eye doctor. Although, he kept pointing out that now that I'm over 40 EVERYTHING is going to get harder. I was like, well yes, I have a 22 year old and two teenagers, I'm understanding that. But no, he had to keep going on and on. You might want to just pick up some cheap reading glasses.... things are going to be harder to pick up.. (what the hell,.. I'm not 80), just EVERYTHING is going to get MORE DIFFICULT.  Like I need someone to remind me.

But really things aren't MORE difficult. They are just a different KIND of difficult. Like where the hell am I going to store some reading glasses? I guess I could just store them with the medicine because that's about the only damn fine print I can't read.

My distance vision is the same. Which proves once again that it's a scam that you have to go in and get your eyes checked EVERY YEAR to get another contact lens prescription. It's a freaking racket I tell ya! I think I've had pretty much the same prescription for 17 years. They just change it five years or so so that both eyes will either be the same or slightly different. It's that whole twoooo or thrreeeee thing.

At least I have a little more vision insurance now. It only cost me $45 for my exam. Forty of that was for my "contact fitting" (my ass). Of course I have to go back again next week to get "checked" to make sure that the contacts I've been wearing for over a year still work. What a waste of time. They like to hold my prescriptions hostage.I even asked today why they always make me come back. Just to make sure they are working out okay. Yep.

It's going to be harder to read this too Julie.
And you better start learning braille because by the time your 50 you won't be able to pick things up or read. :-)
Geez, makes you feel good huh?
Hey my distance is still great and I'm 60. Reading is for shit, but I have cheap readers now on every damn floor.Costco comes in a 3 pack...tee hee

Everyone is out to make money off you.. it doesn't matter where or what you are doing/going/buying. Does my head in.
I hope you didn't end up throwing up, I like chocolate when it comes back up! Ice cream sound OK too. Just don't eat nachos! Freakin' disgusting coming back up, same for KFC. lol