Walk In The Boonies

We have this little area by where I live that is between our houses and the river. They call it "The Boonies". My friend Traci invited me to join her and our friend Nancy to go for a walk out there after dinner last week.

Since I knew I wasn't going to make it to the gym I decided to ride the cruiser bike over there (1 mile each way).

Then we went for our walk. It took us a little bit to get down to the water since the river is sooo low with the drought we are having. But we found it! 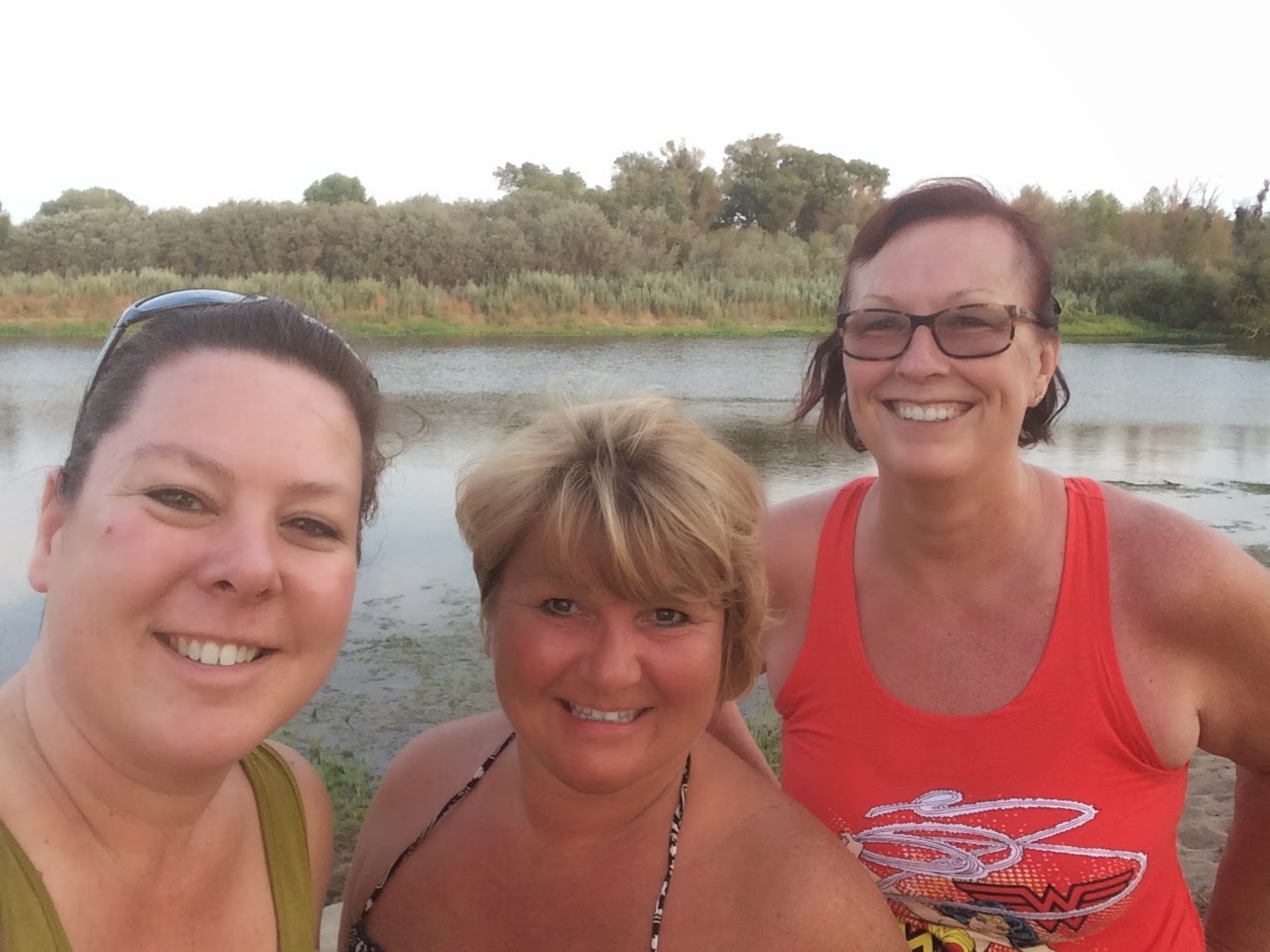 and if we needed to take a break we would have had a couch to sit on. Kind of. It amazes me the crap that is out there sometimes. 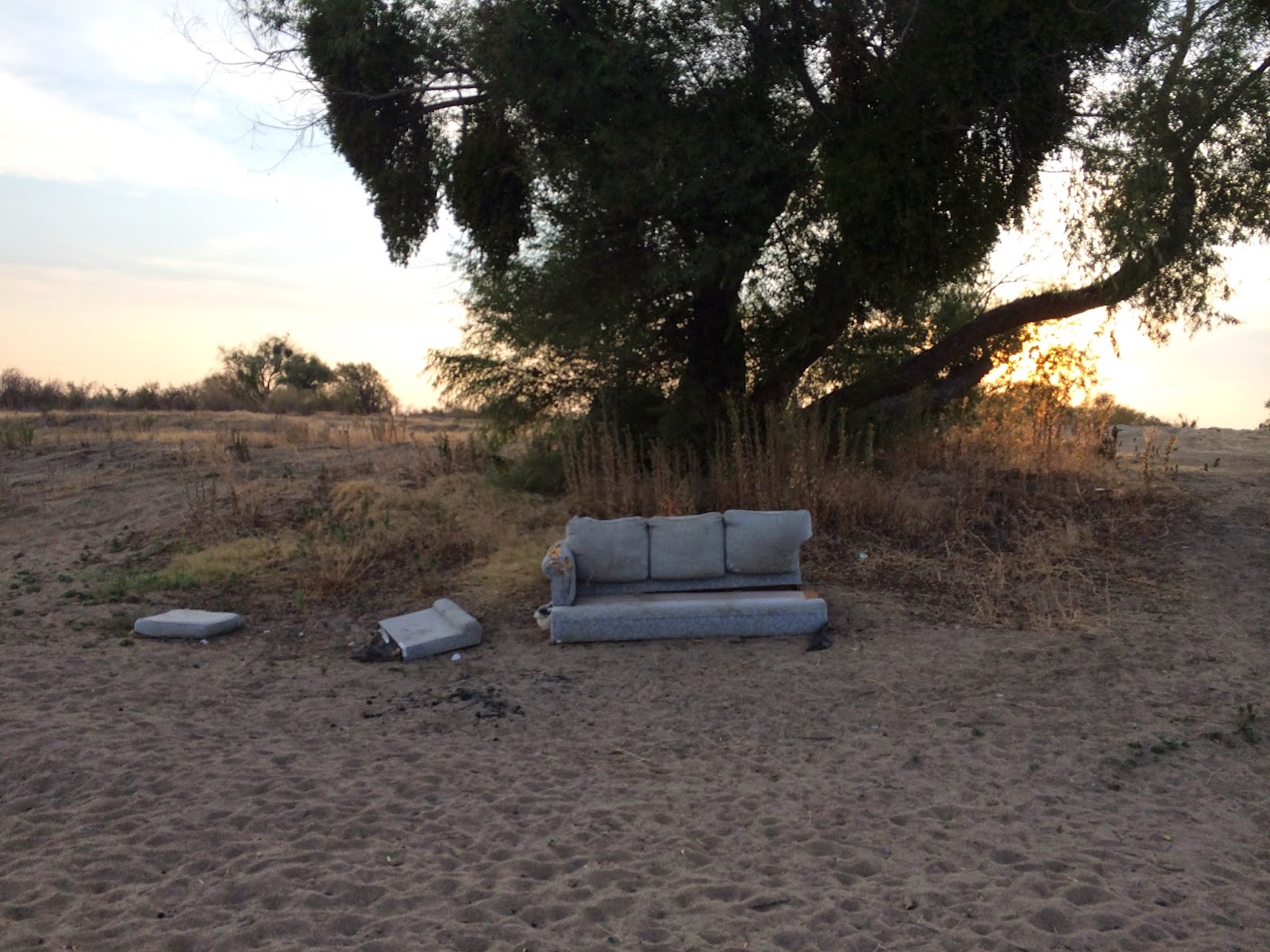 Traci's dog Blue taking the lead. He's like 19. He's deaf but other than that you'd never know he was so old. 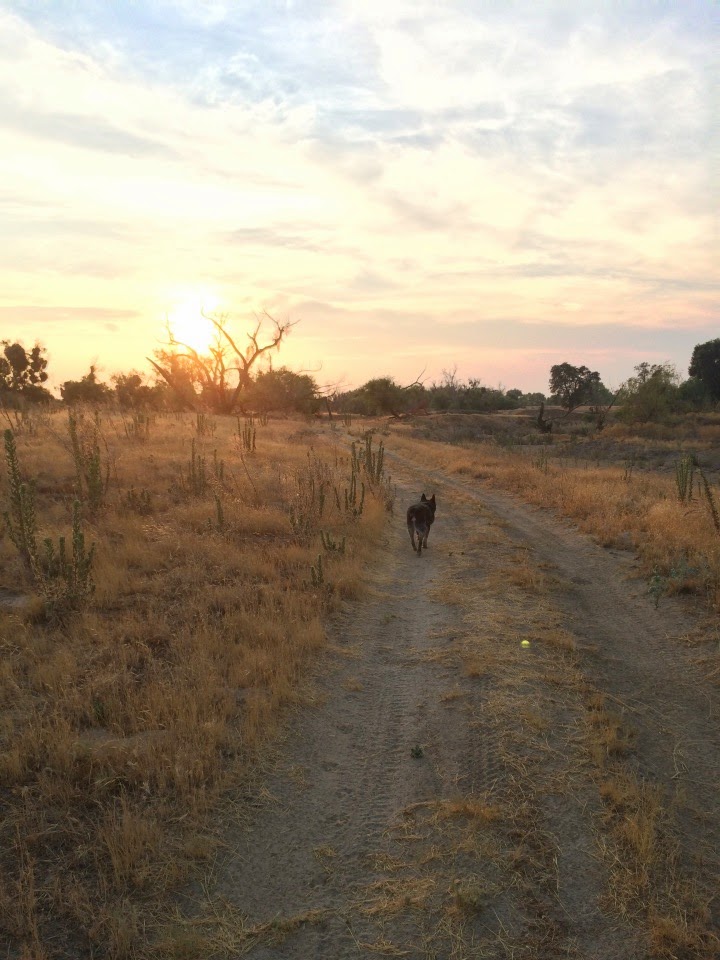 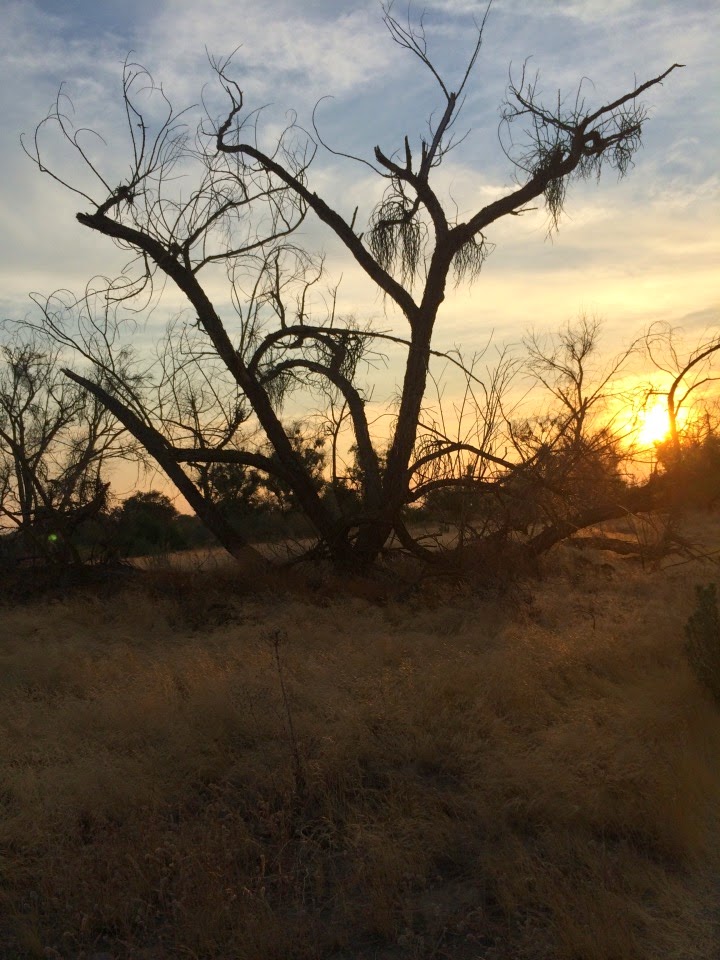 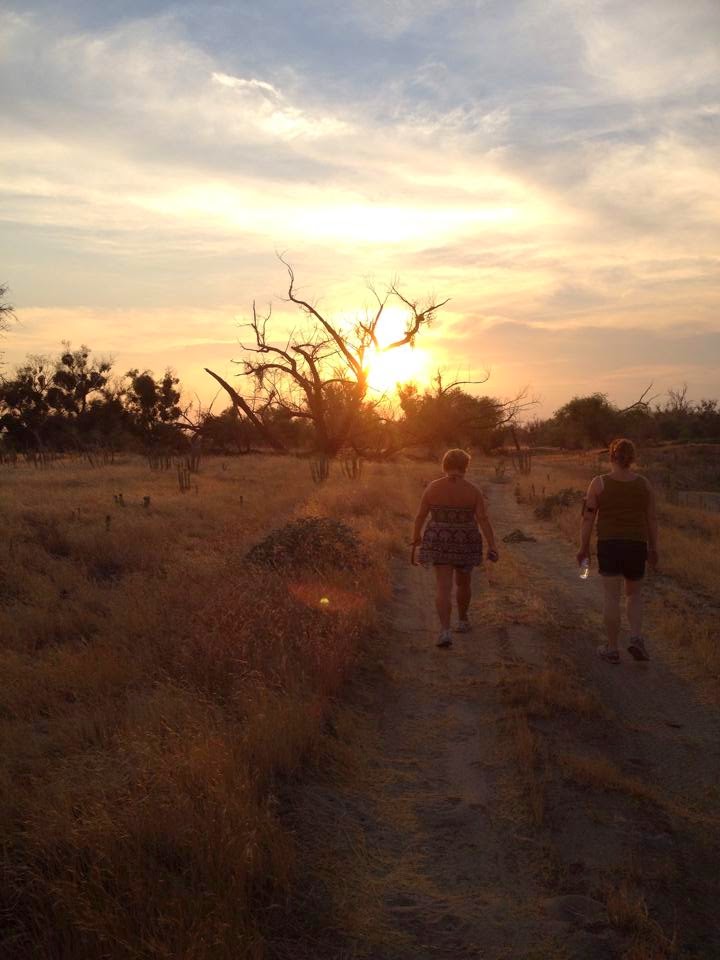 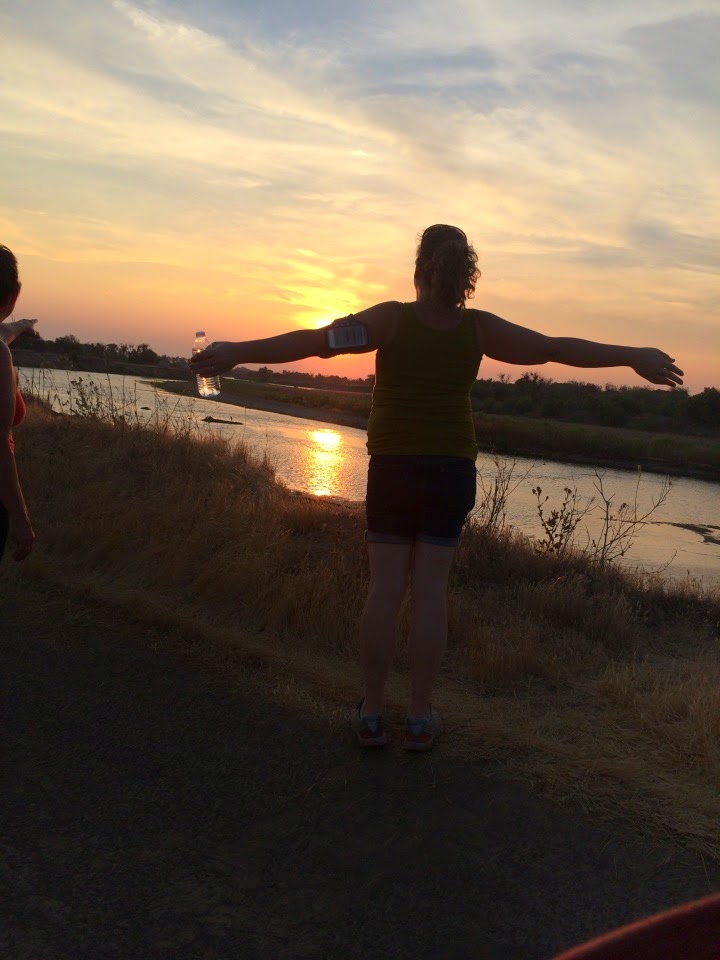 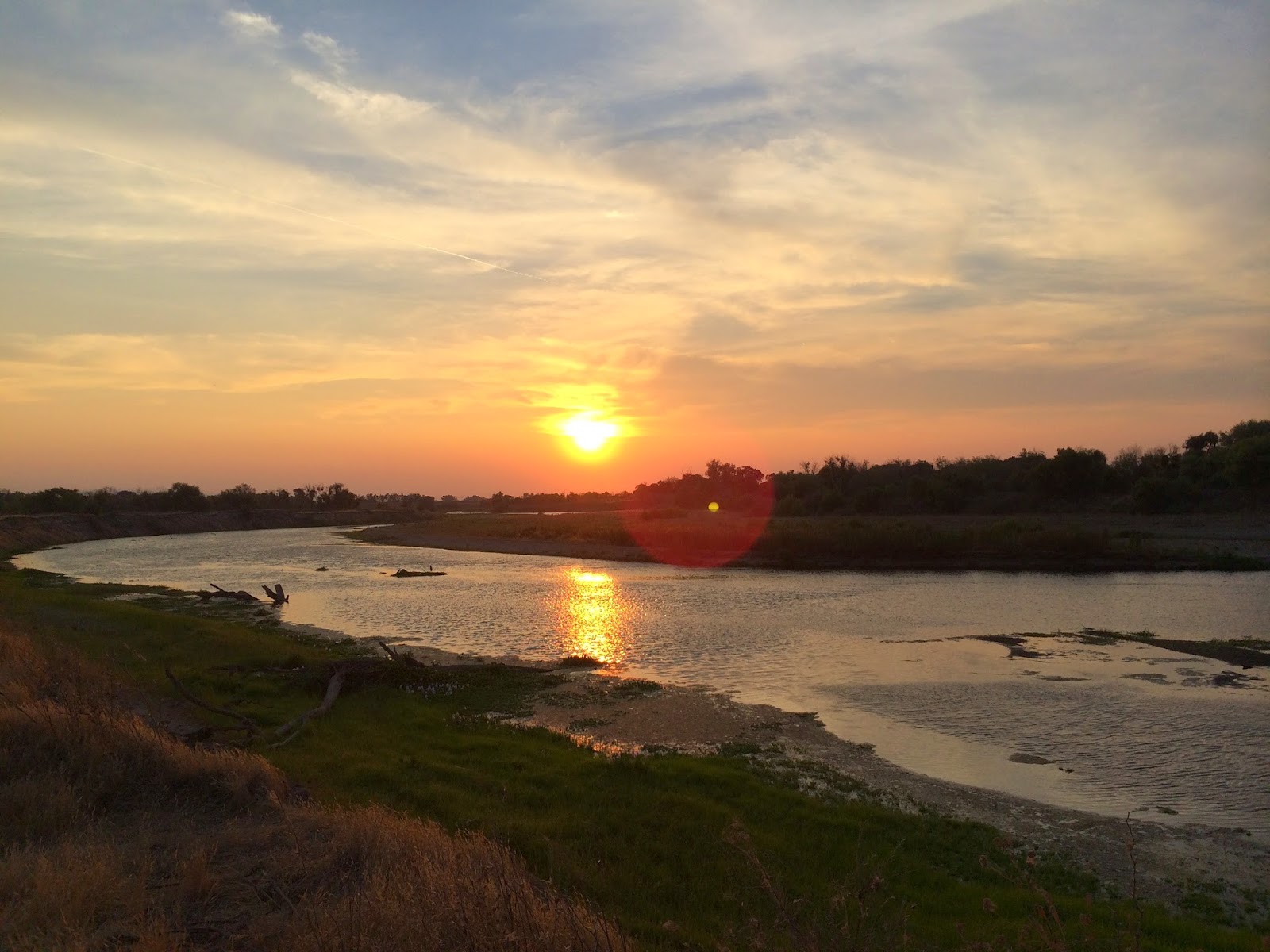 After our walk which ended up being two miles we went back to Traci's and sat on the porch. I tried to not drink but they had some slushi wine something or other. Ok I cave. Nancy had made a rhubarb pie so of course I had to try that out too. 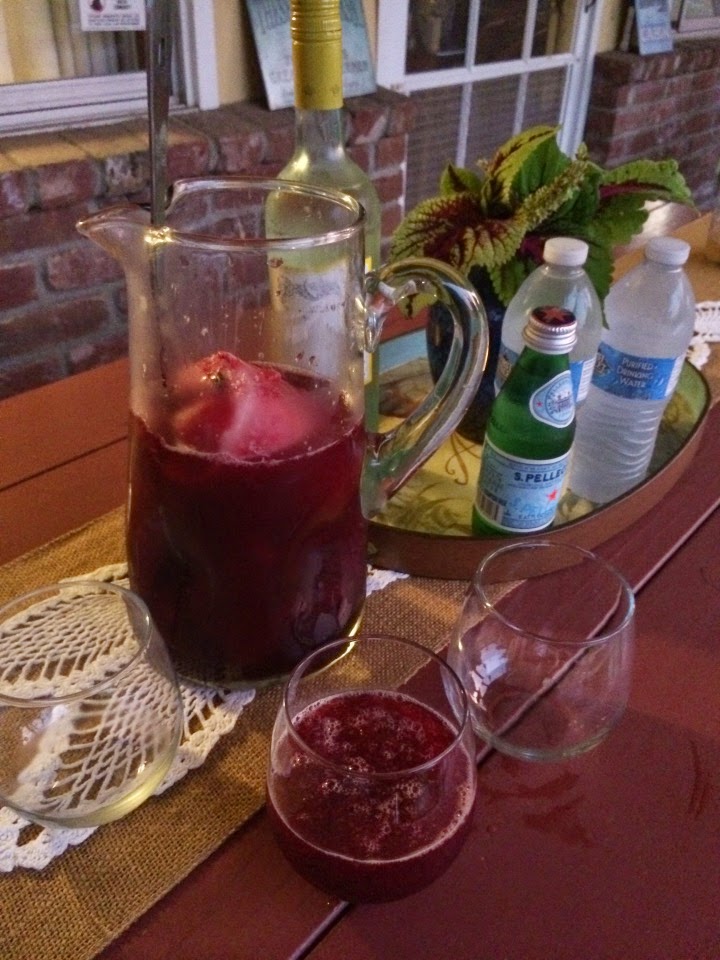 Maybe some day I'll be able to say no to stuff again. Thankfully I was only up a little bit on the scale in the morning. (I've been trying really hard to be on point again!)

my sister and I were just talking about us both being "off point" the last couple of weeks. Is it summer? full moon? whatever I must get back on track here soon!!

You can see the river is very low!
And I can see why it's got the name The Boonies. We have places like that too.
Try not to slip back into bad eating Julie, I can tell you from my experiences it's far too easy to let it keep slipping and end up back where you began in half the time it took you to lose the weight in the first place.