Before I get too far behind I need to post Melissa's birthday dinner pictures :)

As usual she wanted to go to Texas Roadhouse. After last year I kind of kept it on the down low and didn't invite extra people since it's so hard to get a damn table with a large party. Jessica had to work so it was just the four of us and Melissa's friend Ricky. 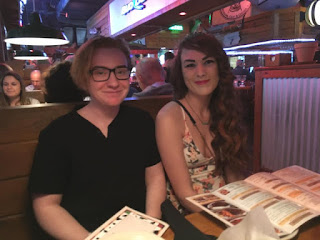 I did the call ahead when we got in the car and we only had enough time to eat a handful of peanuts before we got a table. That was nice! 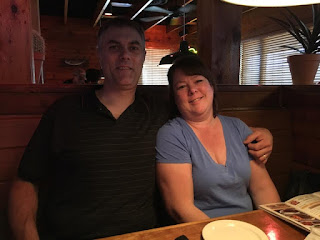 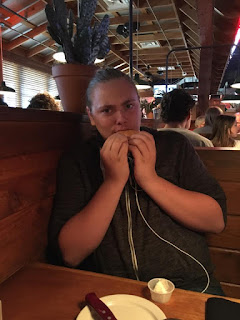 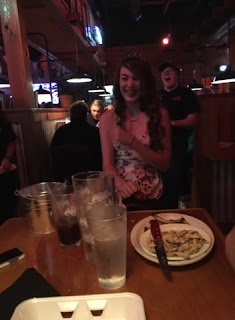 I had the steak kabobs for the first time and they were really good! I'll probably get that again next time I go there (probably for her birthday next year haha) 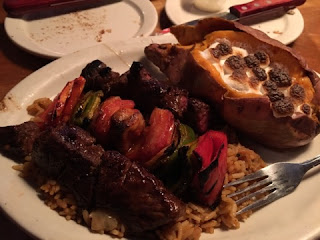 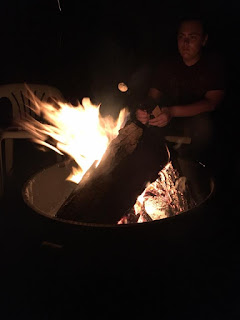 After we got home we had smores in the backyard. Hard to believe she is 19 already. Her last year of being a teenager!Pin It
Posted by Julie H at 5:00 AM

I have only eaten there once. But the kabobs looked good.
Looks like a nice bday. Before you know it, you will be empty nesters.