Yesterday I had a dentist appointment to get my three small cavaties filled. This dentist seems to pride herself on "no shots". Jessica went last week and was complaining that her tooth hurt so bad after the filling that she felt like she was going to throw up.  I kept thinking that for sure since I had 3 fillings to get and she only had one that I was going to be in so much pain. I had myself worked into quite a tizzy but the time I actually got there. 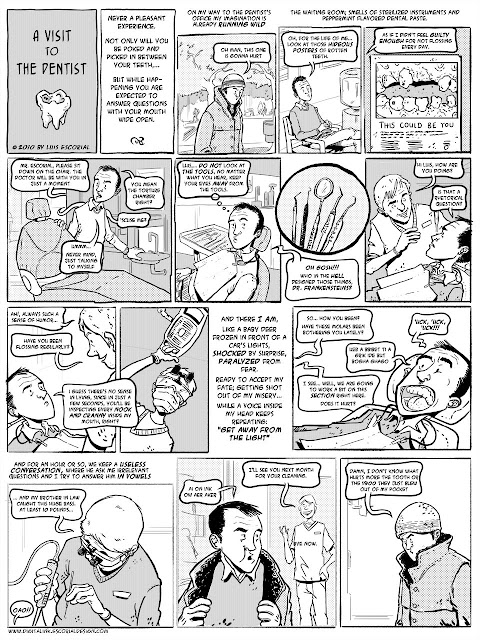 It didn't help either that when I dropped Trevor off at football practice I accidentally spilt half his bottle of water down the front of my t-shirt. Which was very thick dark purple. The water started right at the boob so I looked like I had leaked all over myself. It's been a few years since I lactated but I so remember how moritifying that was when that happened. I felt the need to explain what happened to the guy behind the counter at the dentist. He seems to be about as sharp as a box of rocks anyways so he was like "what?". Like I wanted to reexplain myself. Should have just kept him wondering. 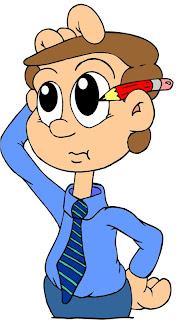 photo source
I sat down and waited for my turn for my fillings and there were quite a few people in the office. Usually there are hardly any people in there. There was the preschooler that just wanted to get the hell out of there, and a lady with a baby. Big fat rolly polly baby that probably would have been really cute if I wasn't so focused on freaking out about getting fillings. The baby (not sure if it was a boy or a girl since it was dressed in a green onsie) alternated between farting and eating and fussing. I don't understand why people bring babies places and not bring them any toys. Obviously they are going to get bored quickly without something to keep their little hands busy.

photo source
FINALLY after forever I finally got called back and nothing was painful, just awkward with all those hands in my "small mouth" as the dentist calls it. I wish everyone thought I had a small mouth. And why did my body stop being small at my mouth? Couldn't it have carried that down to let's say my midsection? Oh and does your dentist hand you a mirror and try to show you your cavaties and fillings? Finally I was like "I really can't ever see what you are showing me".  Probably because all I can focus on when she is doing that is my big huge neck. Seriously I think I need some lypo on my neck. Do they do that? I'm going to add that to my if I ever become a billionare list. 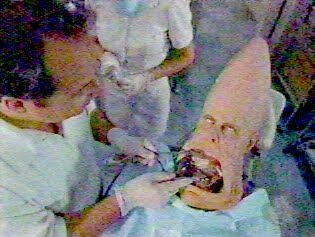 photo source
After it was all done I was just a  little bit sore, mostly from trying to crank open my mouth Coneheads style. I was even able to eat dinner afterwards. So now I just have to get that root canal done and my teeth will all be fine. Anyone have a stack of $100's laying around? 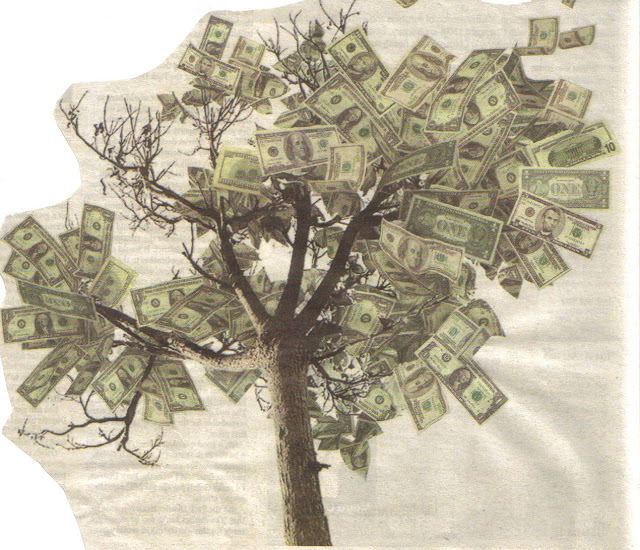 photo source
Pin It
Posted by Julie H at 8:47 AM

Glad it was as close to pain free as it gets. I have to go get tortured tomorrow and I'm so nervous I'll probably spill water all over myself! Gah!