Isn't this cake adorable? The little pink bags are the party favors for the kids. 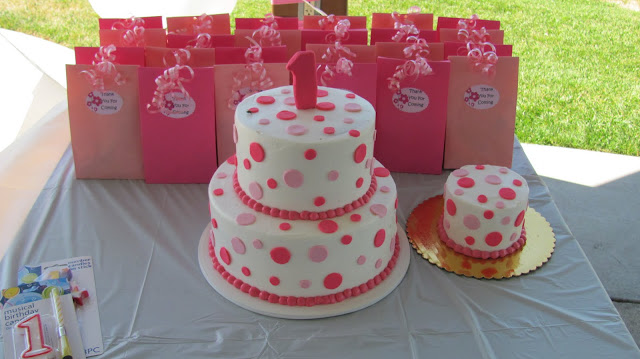 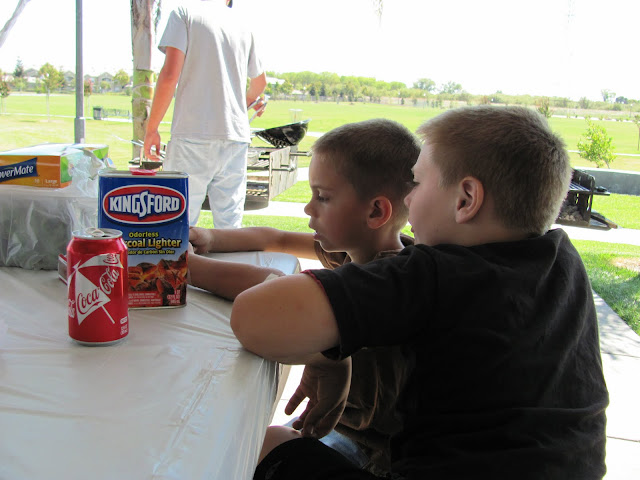 Gee aren't we cute? Still thinking lypo to my neck would be great.... 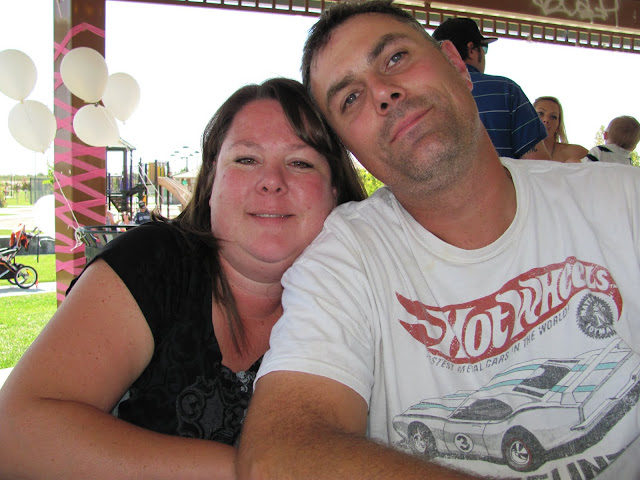 Melissa spent most of the day looking real happy like this... she was tired from helping set up the party. 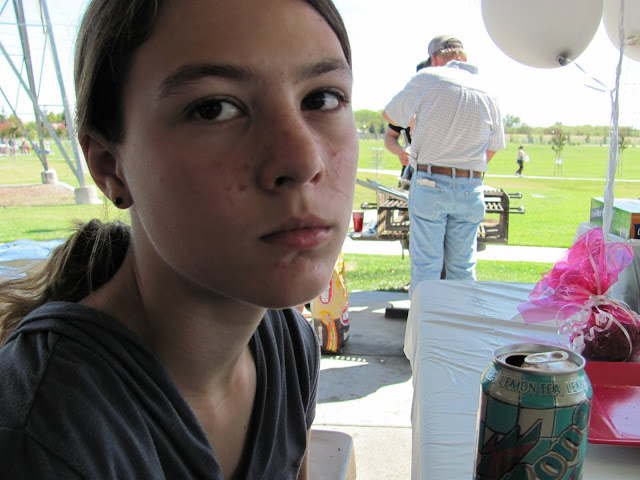 Looks like she's saying "can I have a drink?" 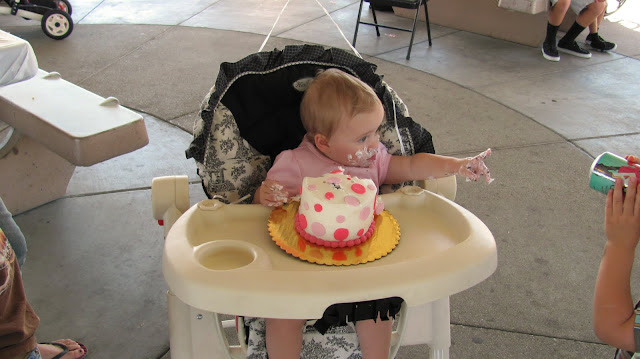 Buried in presents.
(That's my step-dad's brother on the right there) 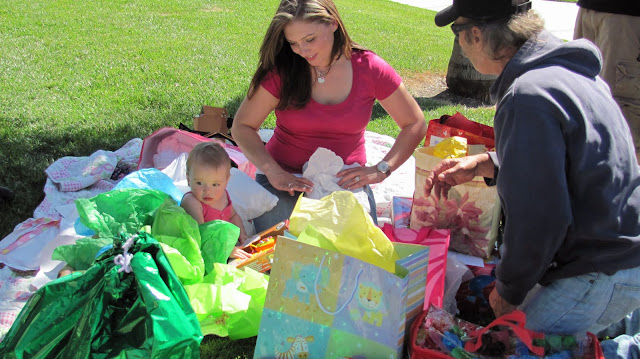 Isn't this the coolest car? It's a REMOTE CONTROL car, my brother was steering it! 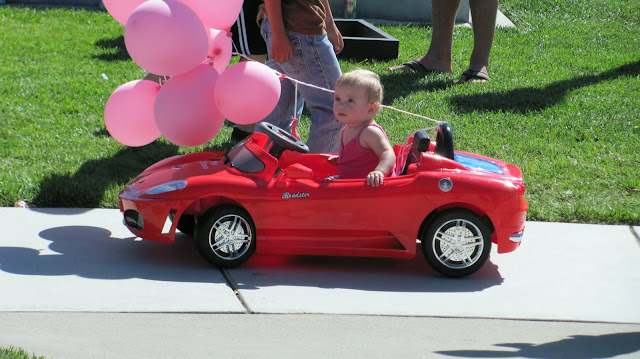 The girls gathered up all the balloons after the party and gave them away to random kids at the park. 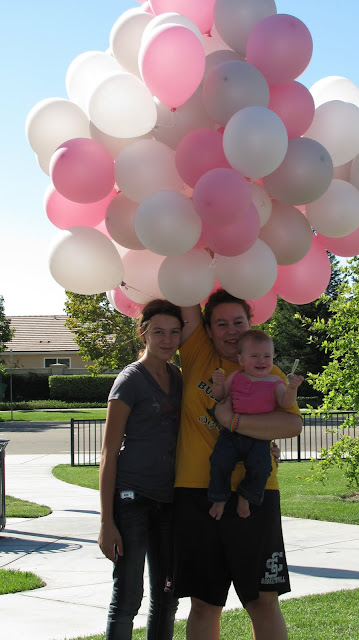 Hi! My name is Katherine and I am reaching out on behalf of P&G Fabric Care. We love your blog, and wanted to leave word for you here that we’d like to work with you if you’re open to receiving information from us. If so, please contact me at ksaunders@devries-pr.com. Looking forward to hearing from you!