Sure beats going to work!

Monday I went to the zoo with Trevor. We went to the Oakland Zoo again this year. I think I've been to this zoo once a year for the past ten years or so. I think the school needs to mix up their field trips a bit. It is a nice zoo though. This year it was really nice weather, not like last year where it was pouring (which I thought for sure I blogged about but can't find!). BUT I do have 2009. The boys sure have grown a lot since then.

This year it was just Trevor and me in our little group. His first place he wanted to go was to see the otters. Apparently they had had some babies. We got over there and the otters were out running around but we couldn't see the babies. From there we went to the reptiles & snakes room 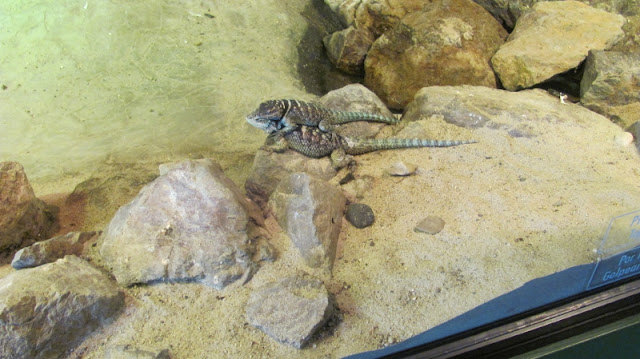 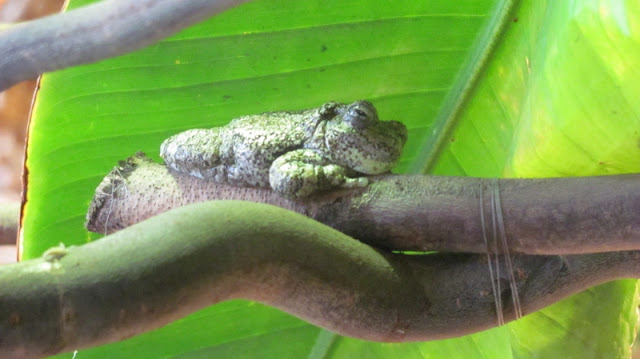 Out to the bats.
Why hello there, is that a a pencil in your pocket or are you just glad to see me?? (Seriously did you know bats had genitals like that?? I sure didn't!) 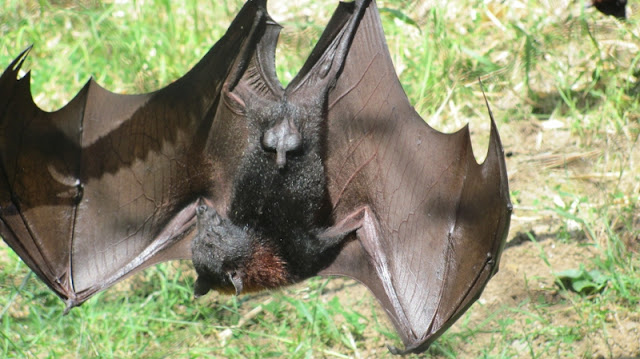 I made my son take pictures next to all the pretty flowers (which weren't as spectacular as last year, stupid weather!) 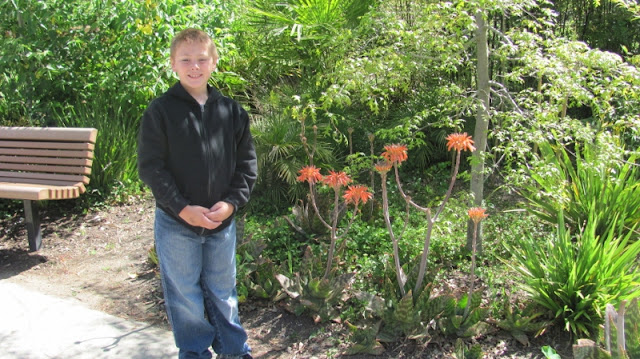 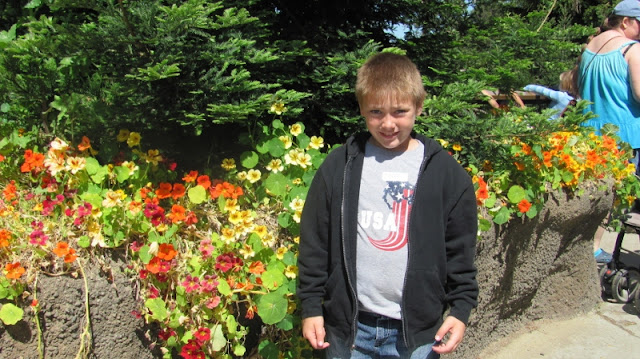 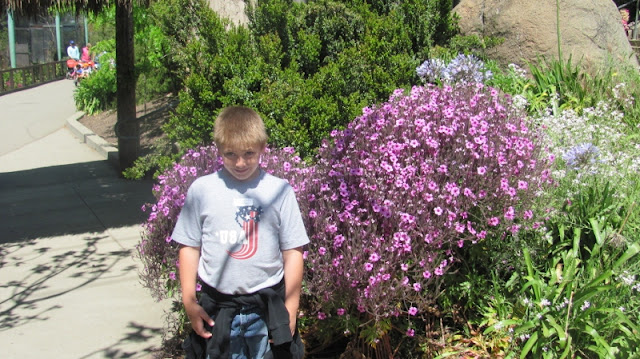 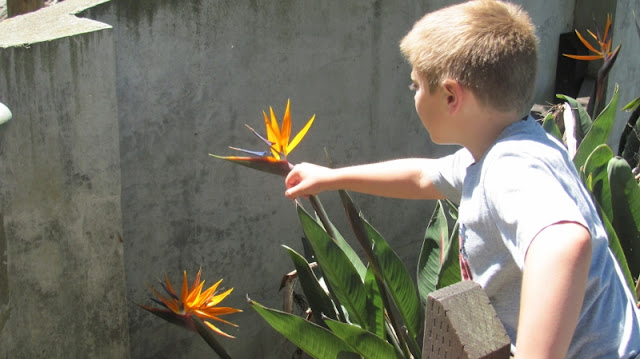 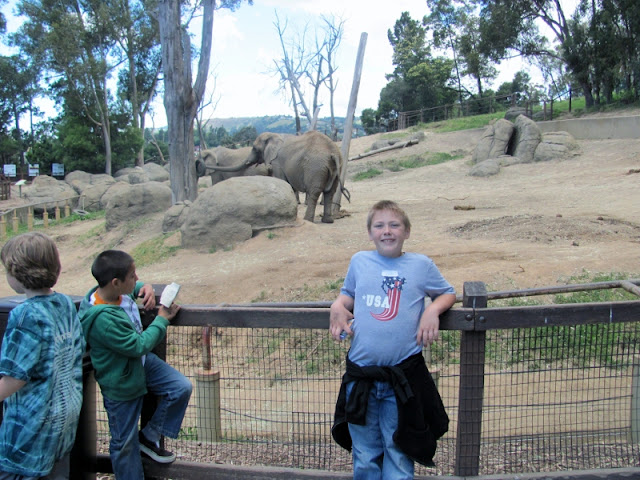 I let the 8 year old navigate 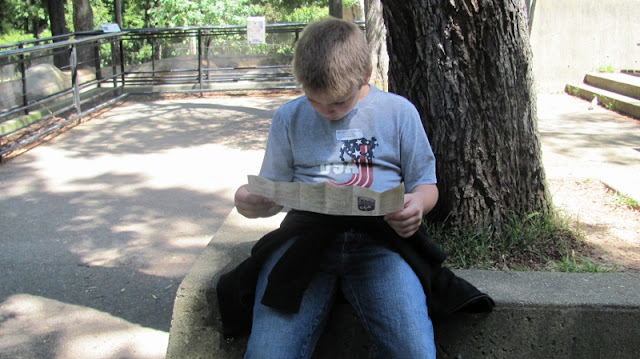 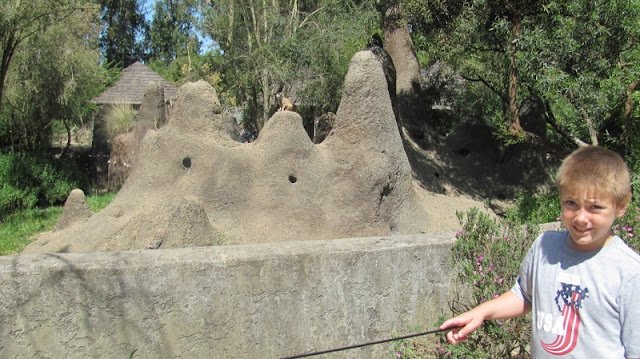 The flamingos weren't as pink as some I've seen. Doesn't that mean their shrimp isn't pink enough or something? Some guy pointed out how their knees bend the opposite direction of ours. Why yes sir, you are correct and I never noticed that before. 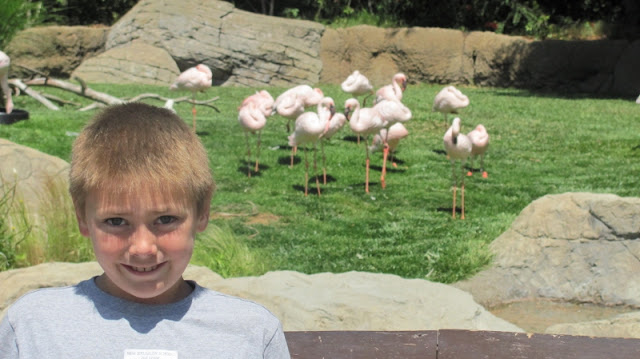 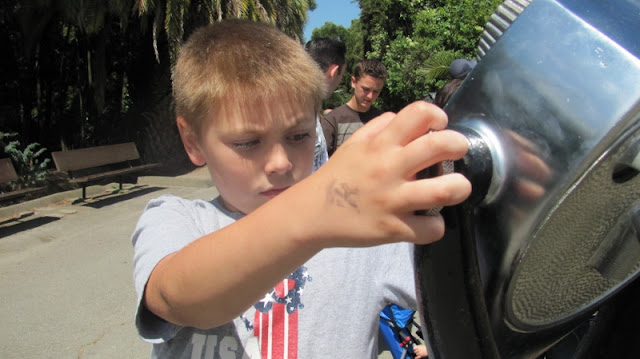 We still had an hour to go and had went through the whole zoo and then some so we took the train ($3 a person for an 8 minute ride) to see the "Australian Outback". Which had potential to be cool, if the whole ride was longer. I was just like I can't believe we spent $6 and the ride is over. 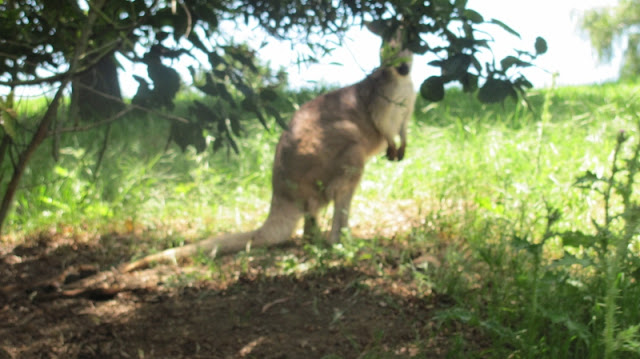 We walked around SOME MORE and then thank God it was finally time to head back to the bus. WHICH the teachers weren't there yet so the kids had to stand around outside and wait. Finally they let them on the bus and we can mark this one down as DONE for the year.Pin It
Posted by Julie H at 6:00 AM

LOVE the pics!!! What an awesome Mothers Day!! Thanks for the laugh with the bat genitals - I HAD NO IDEA they looked likethat - LOL!!!!!