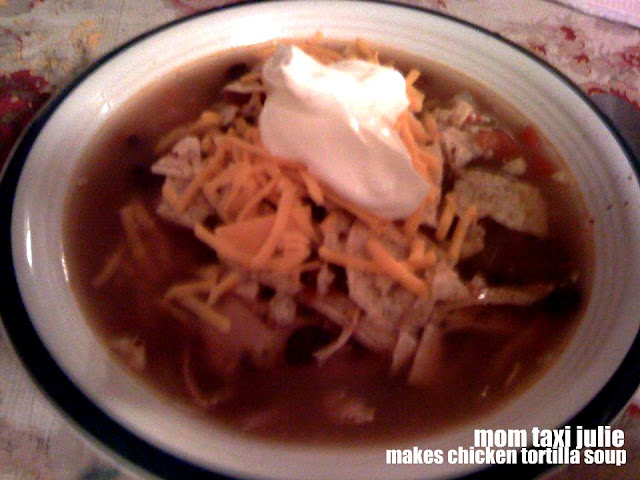 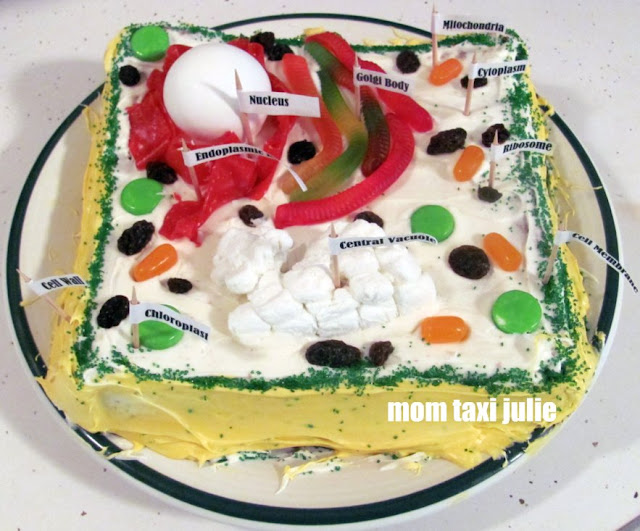 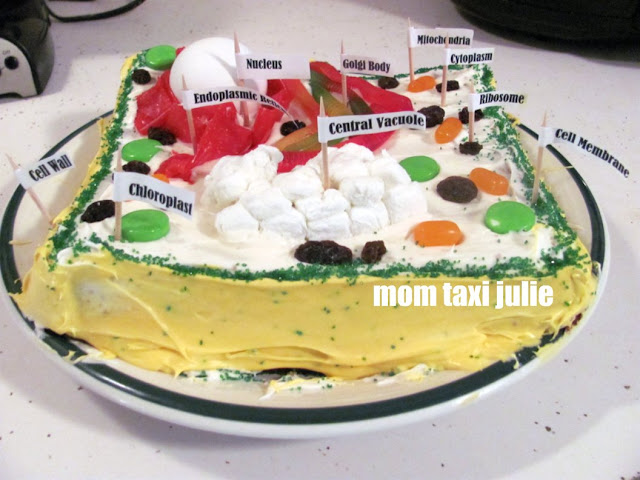 The main character and his wife work at Columbine (pretty sure it's a fictional story though) at the time period of the shootings. So far it hasn't got to the shootings, but it telling a story about a girl named Violet, talking to the shooters at a pizza parlor they worked at and the main characters relationship with his wife. I'm going to have to put it on my iPhone because I don't want to stop listening to it when I get home or to work every day. It's pretty interesting. (Definitely not for the easily offended types though)
It's been super windy here the last two days. Today the power at work went out two times. The first time I was at lunch and it came right back on. The second time was right after I got back from lunch and it stayed off  for a couple minutes. Sadly it came back on.. Hopefully we don't lose any shingles off the roof. Scott just fixed the ones that flew off a couple years ago. The wind did blow off one of the kids toys that's been stuck up there for God knows how long.
I was paying the bills when I got home today and  actually went in and looked at my cell phone bill. Once again I've been getting charged $3.99 for like THE WHOLE YEAR for some stupid thing I never bought. Of course the totally annoying even toned voiced man at the AT&T customer service said he can only take two months off. Even though I have something in place that isn't supposed to allow these kind of charges to be made on every line but my own. Somehow I think I must have set up it on my phone too and it dropped off some how. Guess it serves me right for not checking my bill with a fine tooth comb every month. Rat bastards.
Someone knocked on our door a bit ago and it was the son of the neighbor that passed away. He's been working on the house a bit and noticed that all of a sudden the metal clothes line base is missing. Weird. I told him maybe the people he had cleaning the place up took it to the scrap yard? No idea. But I got to meet the neighbor (he's the son but he lives right down the street too, everyone is related to someone out here). He seemed like a really nice guy.
I have a pork tenderloin in the crock pot for another new recipe.
Hopefully it's good.
Should be done soon.
I bet you can't wait to see it!
Leave me a comment. Lately I've been getting more spam than real readers comments!
ETA: haha had to add a video to THIS POST that I just saw on Facebook.
Another Edit :) Go see my friend Sara and enter to win a book she is giving away!
Pin It
Posted by Julie H at 5:59 PM