One Step Closer To Death, With FRIENDS!

In classic "do something that scares you" form I decided I need to not be afraid to run another half marathon and signed up for this exciting one.

I will fly to Las Vegas (flights are super cheap from our little airport here and takes about an hour) and meet up with my friend Sarah and her husband and then we will go in a rental car to Utah! Scott was all for going to Vegas but I think we will be mostly in Utah so we'll see if he decides he wants to go too or not.

So I have 4 months to do some hill training so I don't die!

Monday I actually got to see my Texan BFF. Her mother is moving to Texas next month so she came over to help throw stuff out when she wasn't looking  pack. I drove to her Mom's house in Los Banos after work. I've never been to Los Banos but now I know why it is called that. It's not because it's full of bathrooms! It's because it's like one giant marshy wetland.

Her mom's house is the basic old farmhouse. I just LOVE this built in cabinet. 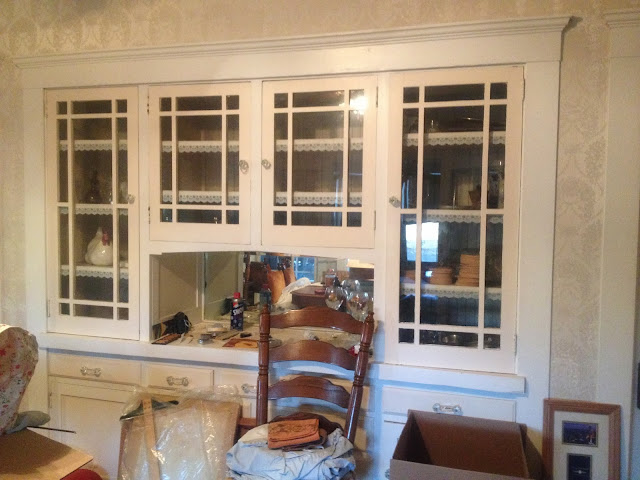 One of the houses we lived in when I was little had a similar cabinet. The houses were probably built about the same time period.

I may have brought home a few things they were getting rid of. Some puzzles, some of these cool German beer coasters for Scott 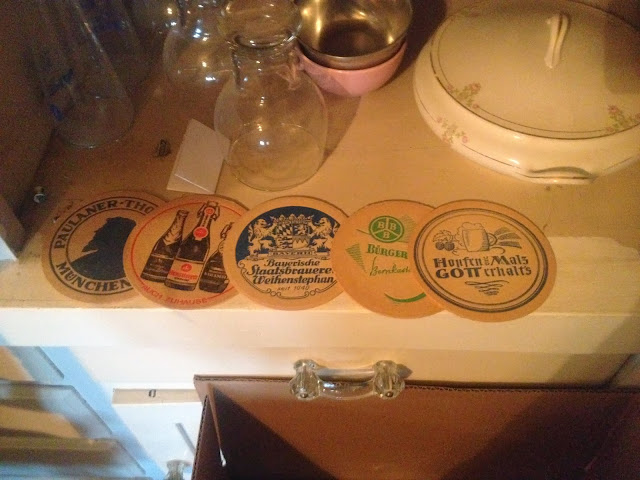 and some old dolls. I tried not to look at the stuff they were getting rid of. DANGER DANGER YOU HAVE A SMALL HOUSE.

Anyhow, the two of us eventually got to go out to dinner together. We went to this place called Espana's. It was a pretty fancy looking place! I had to try and forgive the Christmas music and decorations and this GIGANTIC margarita helped with that. 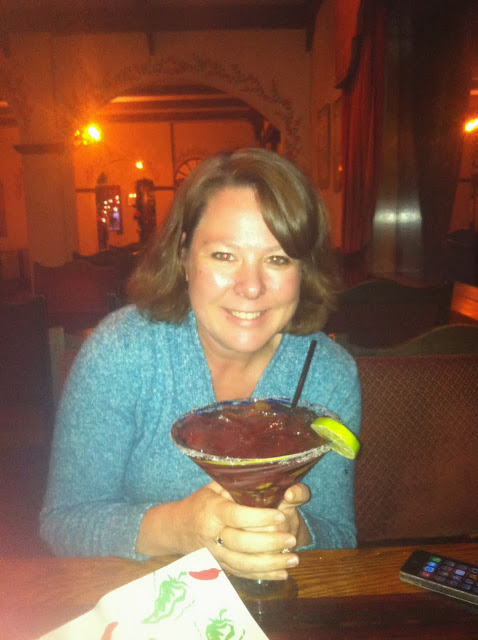 Sarah had one too. 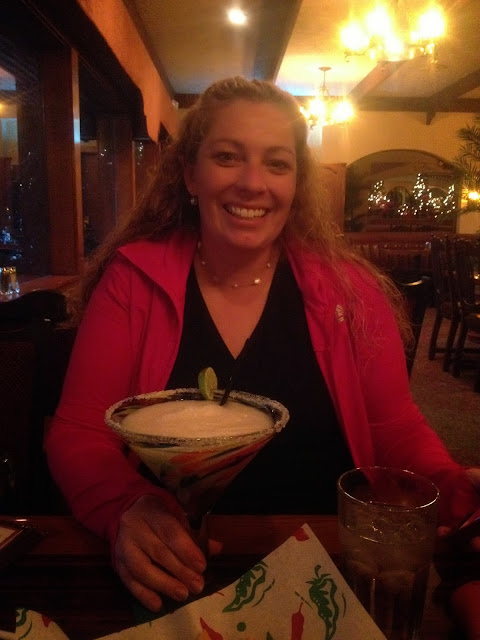 The waitress was nice and took a picture of us. 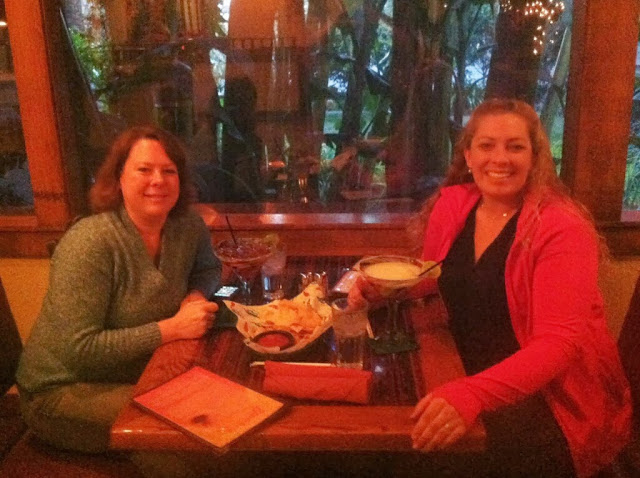 We sat and giggled talked for a couple hours.
Oh and I kind of broke my rule of no fatty food until Thanksgiving.
Hola Chimichanga 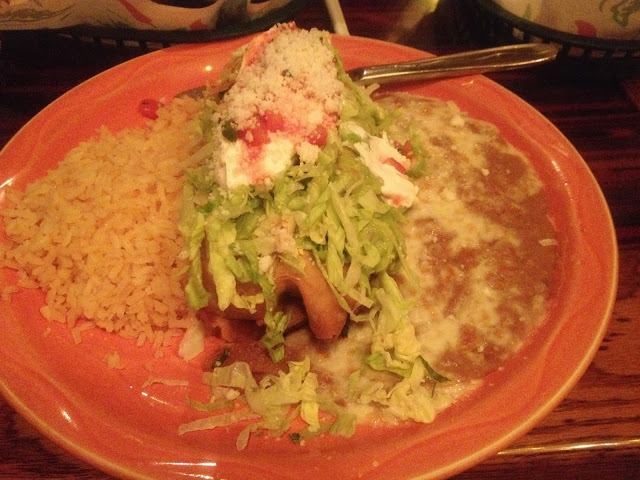 We attempted to take a better picture haha when we got back. 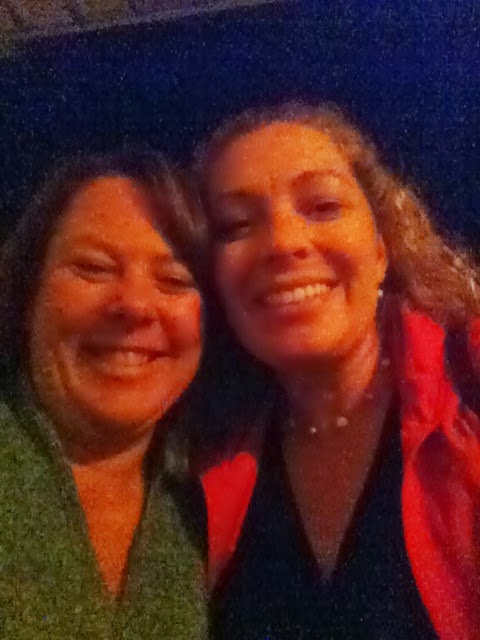 YES, we totally rocked it!

So great to see my buddy. Now I now if I don't see her again soon at least I'll get to see her in March! We can both die together in a beautiful park.
Pin It
Posted by Julie H at 5:46 PM

Labels: Birthday, Espana, half marathon, I must be crazy, Old Farmhouse Hutch, Sarah, Zion Half Marathon

It was icing on the cake you came over and helped dispose/ take stuff home!! I am beyond excited for March now...I'm sure you will be coming back to scrape my body off the ground!!! You are too bad ass to not fly through it!!