So this will forever be known as the year my mom was going to cancel Christmas. This morning she sent me a text saying that they were cancelling Christmas and her and my dad were just going to go out to eat. I did a slight panic, oh shit what do I do with my 88 year old mother in law, look at my living room that contains a teenagers bedroom and a lot of sewing stuff and Christmas boxes that still needed to go out, and wtf. Really just wtf.

After I took a few deep breaths I messaged with my brothers and 20 minutes later my brother Joe said we can have it at his house. Whew.

Today was spent making cookies with all my kids and the boyfriends were both here too so we had a full house. I only took a couple pictures since we were busy. Here is the finished results. 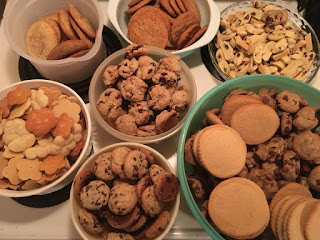 Here's our pretty tree, just my old fake one the kids hate but they decided it was better than nothing and got it out and put it up all on their own earlier this week. Having big kids is nice when life is overwhelming and you don't have enough energy to do it all. 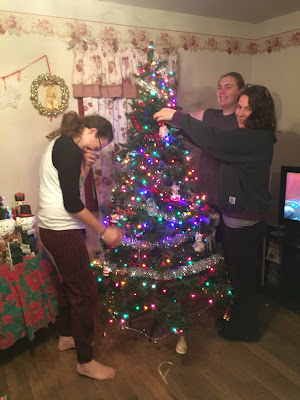 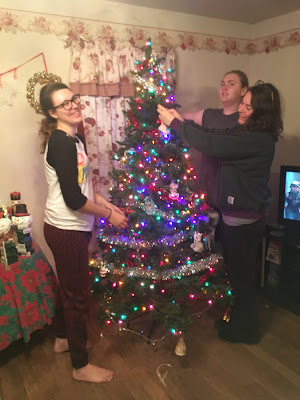 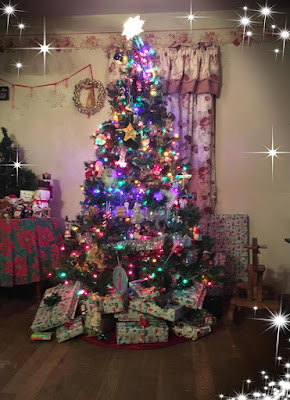 I'm all done wrapping except one thing that Jess is going to wrap for me. For 15 minutes today I thought I lost my decoder paper for whose presents are whose. I always put fake names on them (with a theme) this year is cookies since that was on my mind. TG I finally found it or they would have been opening gifts and passing them around to the right person.

Yesterday Scott and I went out and did the rest of the shopping (all except my step dad, he's the hardest person to buy for, he's getting lottery tickets lol). We did our grocery shopping (mostly for cookie ingredients) and his mom's grocery shopping for the week too. We spent all day together and we didn't even argue. It's like a Christmas miracle ;)

So as you have probably heard the government is on furlough. Crazy though my agency some how has some money to use for us so we are supposed to go to work on Wednesday. I took Wednesday off as a vacation day before the furlough though so I go back Thursday. We'll see what's going on by then. I've decided I'm not going to stress about it until Thursday haha.

EDITING TO add Christmas Caroling in the club!  12/15/18 Loads of fun! I was in the golf cart following the train handing out goodies to people that came out of their houses. 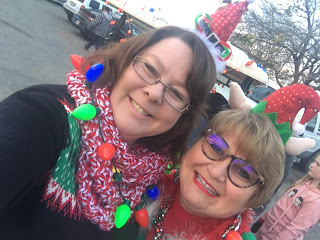 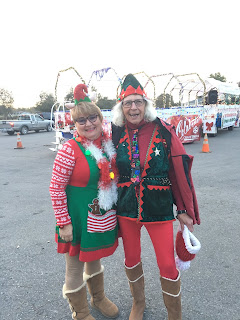 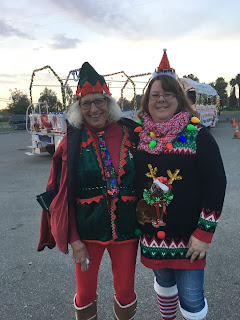 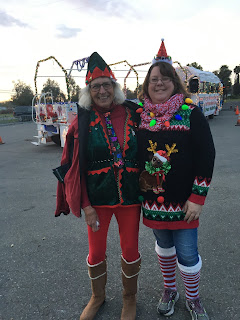 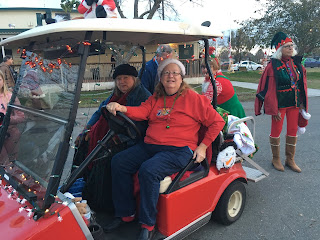 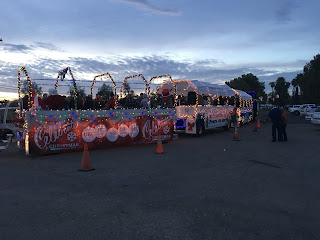 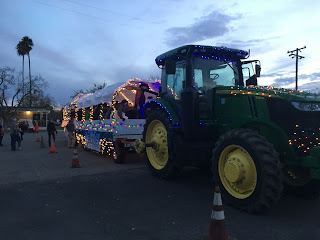 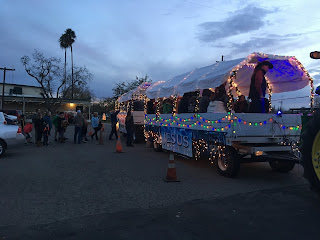 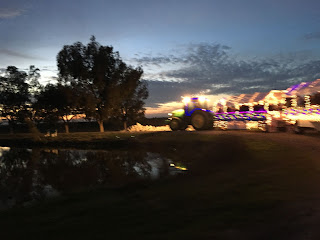 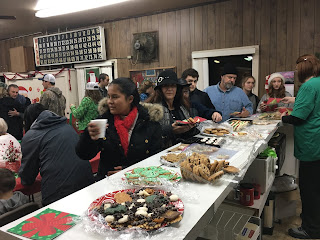 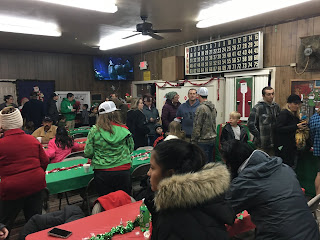 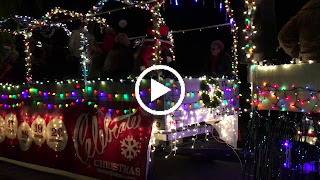 Heard? That is all I've heard. This affects our business because everyone here works in gov't. They don't get paid, they don't call us and we don't get paid and then no one can shop so the shop keepers don't get paid. Fun all around.

Have a wonderful Xmas Julie with your family. Your tree is lovely - poo poo what the kids think! I hope this a great holiday for you all!!
((hugs))