I had the best birthday yesterday!

My morning started off with my cousin's baby being born on my birthday! How exciting is that? They live several hours away though so she'll probably be a toddler before I get to see her. She is such a pretty baby too. Stole a pic off Facebook, shhhh don't tell ;) 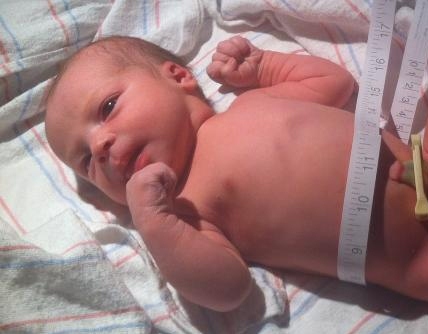 I usually take my birthday off of work but I am taking off on Monday and Tuesday (and the same pay period and I have no vacation time. Didn't figure that would be a good idea to have 3 days with no pay. I also had my yearly review. Which, I got my step increase and a small raise. Score! AND I asked for some more vacation time and am now getting Monday and Tuesday off PAID. AWESOME!!!

After that I took myself to lunch. Pretty sure that's the first time I've bought my own birthday lunch in YEARS. And I went by myself because my lunch buddy had to run an errand. 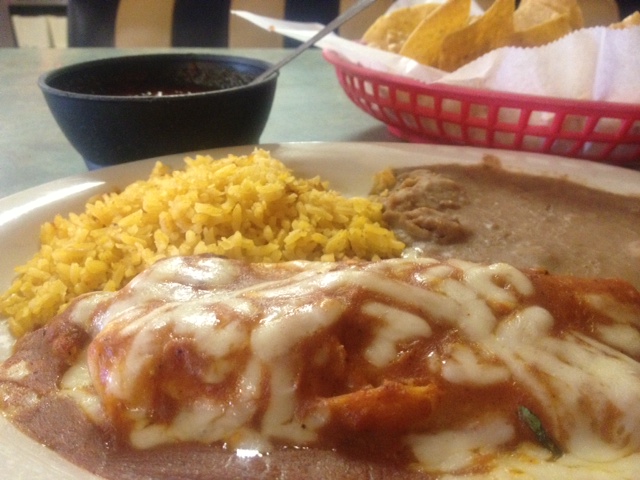 Not that I minded going by myself. Things like that don't bother me at all!

I was super full after work but the kids and Scott were like what's for dinner? Everyone was disappointed that we weren't going to go out to eat so I decided we'd go to the Mongolian BBQ place.It's pretty low cal depending on how you make your bowl. Plus it's not really a good idea to not eat dinner when you are going to go out drinking. I learned that lesson the hard way before!

The kids had never been there before, I think they liked it! Missed my Jessie Boo though! (away at college) 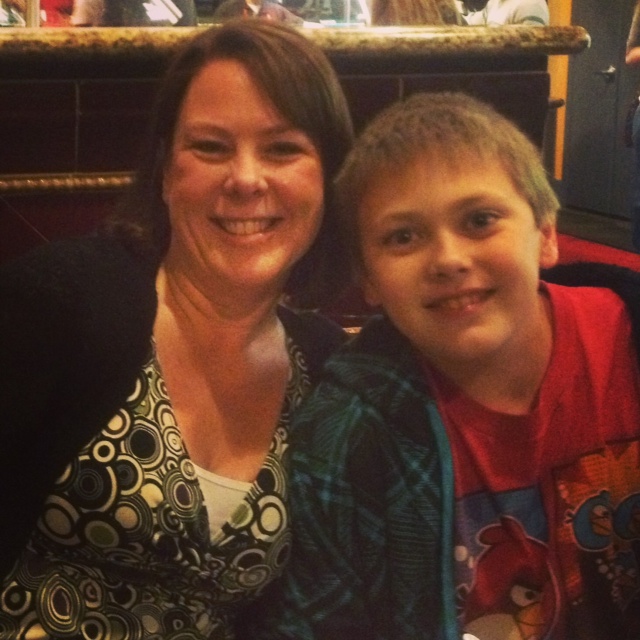 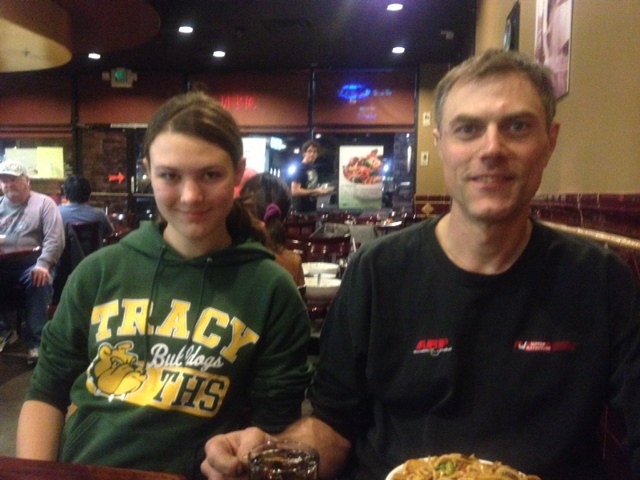 I told Melissa that her body is going to absorb that sweatshirt. She wears it like EVERY.DAY.

After dinner my food baby and I got dressed in several different combos of outfits before settling on this dress that I got at Ross the other day for $7 and something. I LOVE Ross!

I'm pretty sure that's the shortest dress I've worn out in public in about 20 years.

We went to Crocodlies to go dancing with some of my favorite people! 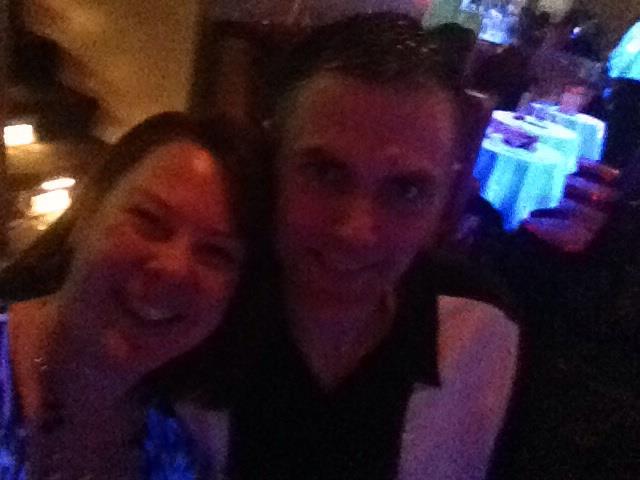 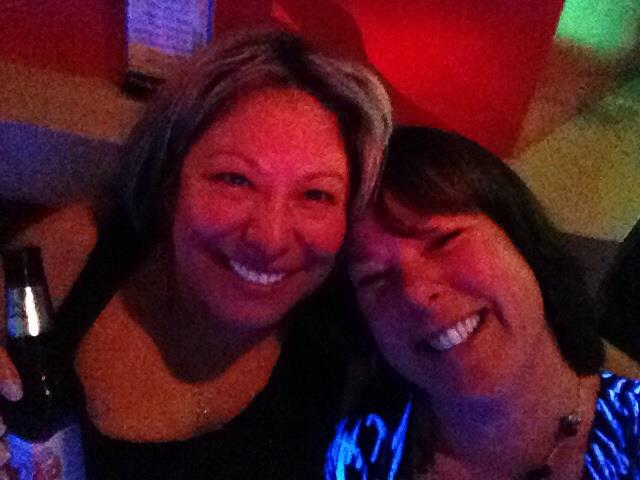 (doesn't this picture remind you of the Friend's episode where Ross gets his teeth whitened?) 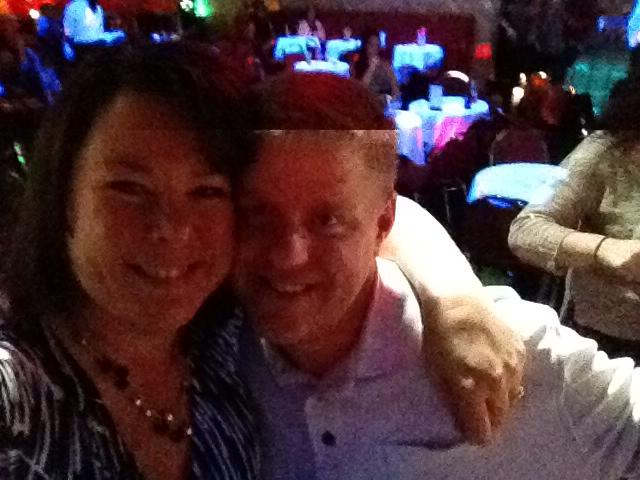 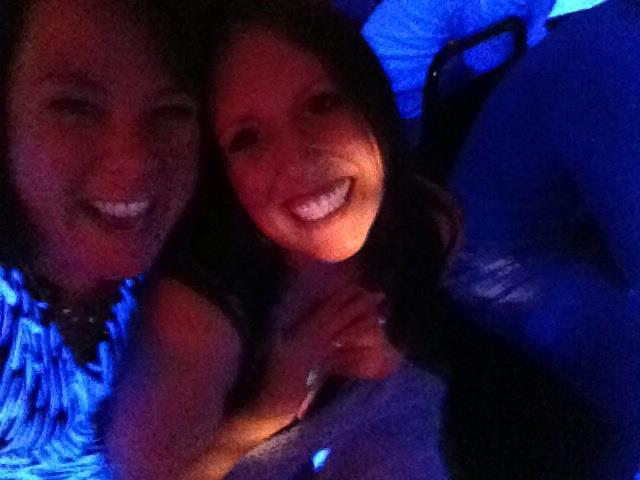 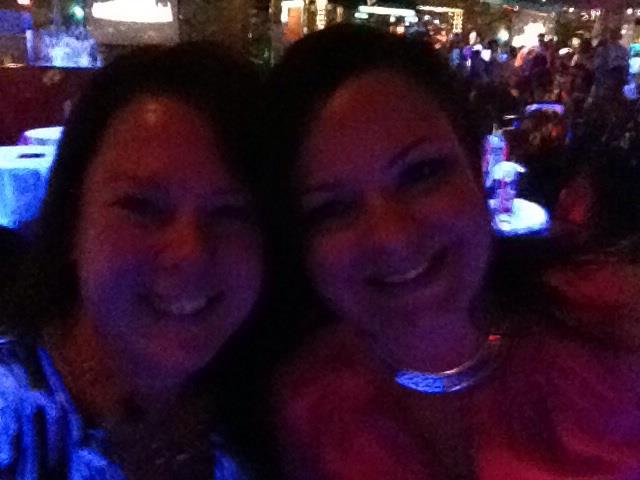 I missed getting a picture with my brother Joe who came too.

We danced for HOURS and I did not throw up in the car on the way home (booze plus me riding in moving vehicles are NOT a good combo). Seriously the best birthday!

Today I'm going to go meet my Mom for lunch and should probably clean some of my disgusting house. I swear I've hardly been home in weeks and when I have I'm too exhausted to do anything! 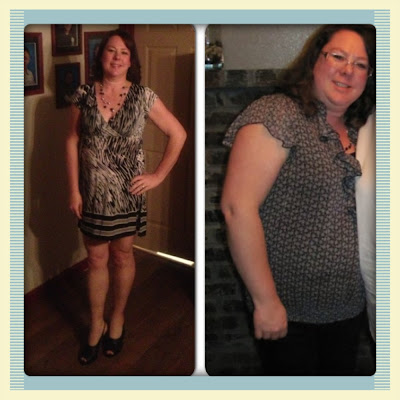 Labels: 39th Birthday, before and after pictures, Birthday, Cousin, crocodiles, dancing, I got a raise, mexican food, Mongolian BBQ

Glad you had a fab birthday!!! Enjoy the weekend

You look great! And yes, scene from Friends! I had to laugh! You def don't look like a mom of 3 who are old enough to be in school, PERIOD!!

BELATED HAPPY BIRTHDAY CHICK! You look stunning!!! So glad you had a great birthday.

So happy you had fun on your birthday!! I would have given anything to be there and party down with you!! Here's to being 29!!

You know I have never been to a Ross!? Only $7 how is that possible?

Happy Belated Birthday!
Mine is closing in on me. I too will be 29 again. :-)