Sunday I had 9 miles on the calendar. Actually that was for Saturday but I kind of woke up with not enough time and a little bit of a hang over so that got moved to Sunday. 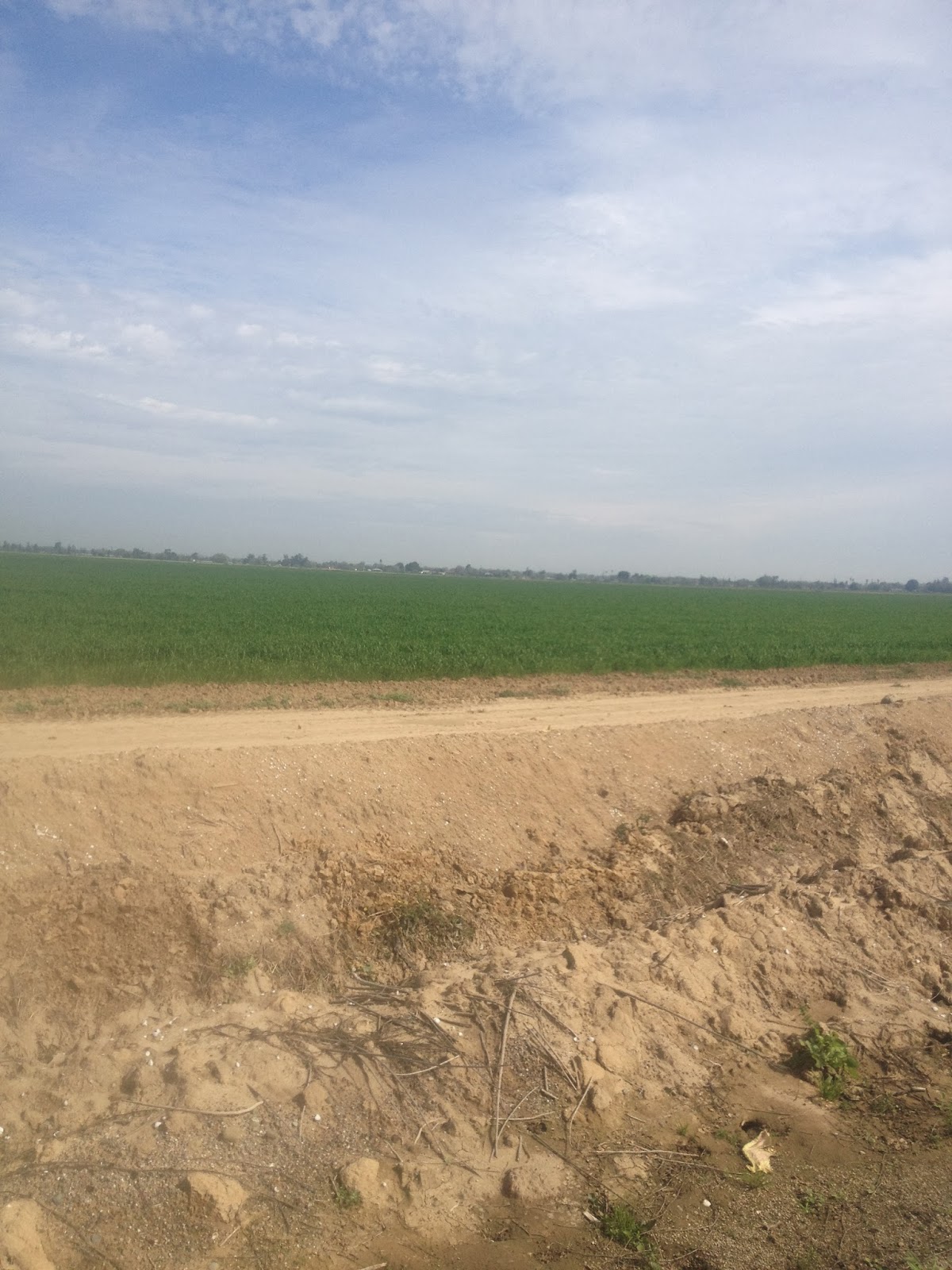 I got going a little bit later than what I usually like for a long run but the time change happened and well mornings aren't my friend anyways.

I had decided to run to Trevor's school and back which is about 4 miles away. Scott said he'd ride his bike with me since I was leaving the "compound" and going down the country roads. He came out with Jessica's cruiser bike and said it would be good for keeping pace with me. Well alrighty then! I started running a little bit before we left the club and then were were out on the main roads.

It wasn't long before I was saying we should have brought a bag for him to carry on his bike for all the cans out there. We started calling out all the brands as we saw them, trying to guess what they were before we got to them lol. 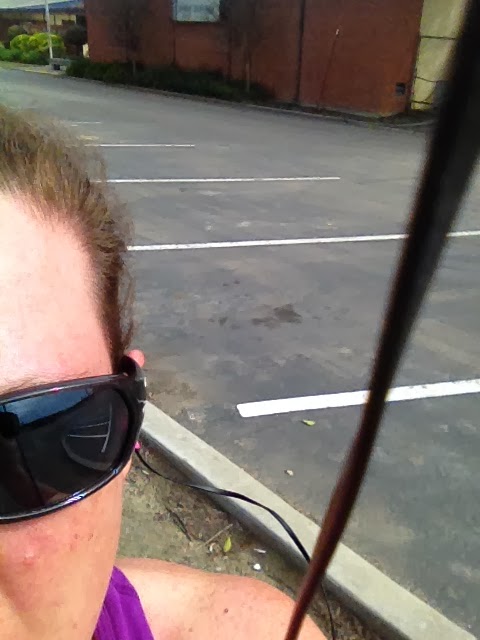 While we were out there we saw another runner and biker coming towards us. It was a man running and his wife riding next to him on her bike. I thought that was pretty cool! We exchanged greetings on the way out and the way back when we crossed paths again. Part of me wanted to ask if he was running next weekend and how far since I have 10 miles scheduled for then haha.

I may have peed in an almond orchard.
We had a dog follow with us for a bit.
It was hot.
I made it to the school and still had to run another half a mile before it was time to turn around.
I walked more than I wanted to. 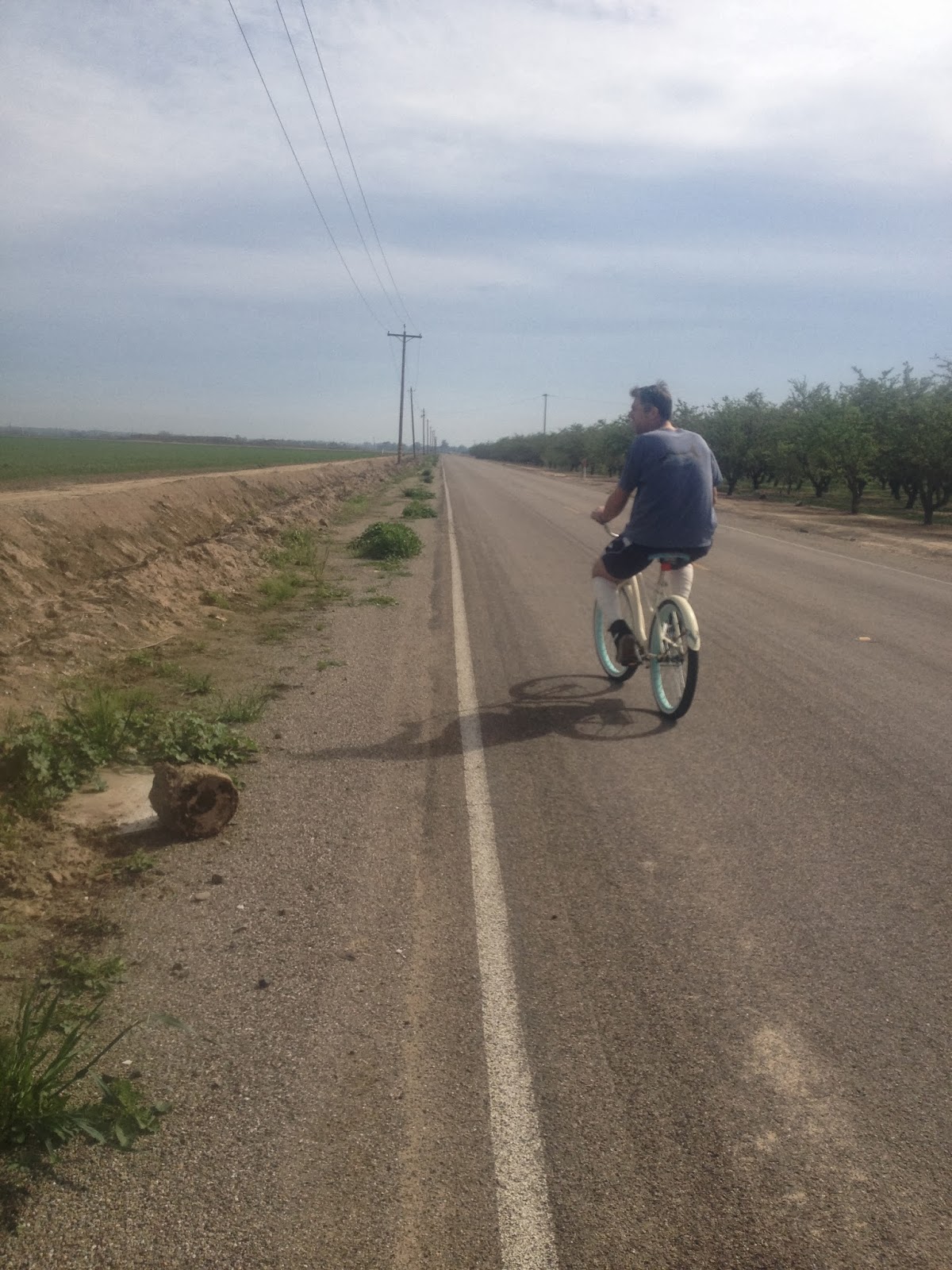 But 9 miles is still 9 miles even if you walk some so nothing to be too devastated about. I'm actually not even sore which is great! I'm liking this taking it easier method of training for a half marathon. Last time I was so exhausted and sick of running by the time the actual half came around. I just have that 10 miler next weekend and the weekend after that is the big day! I'm so excited to go to such a beautiful place (Zion National Park) and Vegas! and to hang out with my friend and of course vacation with Scott. Hard to believe it's just two weeks away!

I can't wait!! All the training is hard. I think the easy aspect is a great way to do it.

Well done...and I can almost feel your excitement for the big run and VEGAS! You lucky tart.