Friday was Trevor's 11th Birthday! Hard to believe my baby is getting so big. But not, really. My kids are growing up so fast!  Before I know it they will all be gone and I'll be sad and lonely like my friend Dee with her one load of laundry a week and minimal grocery shopping.

After spending $350 on groceries last week and putting away about 12 loads of laundry yesterday, that doesn't sound all that bad right now.

So Trevor had asked me to drive him to school on his birthday instead of taking the bus. Which was fine because that means I can sleep in! Oh wait no. Still have to get up and take Melissa to the bus. Drats. 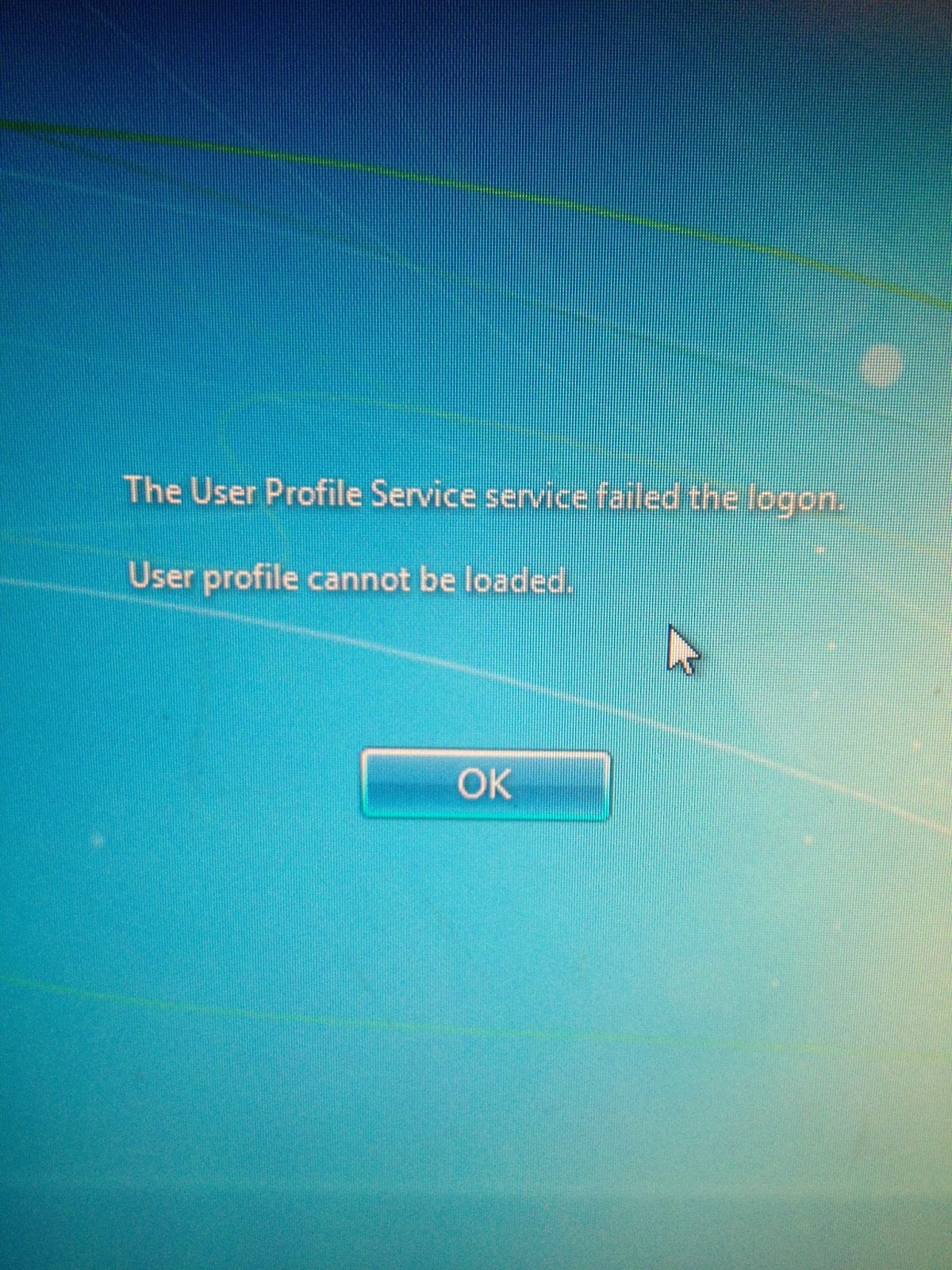 Yeah so that was my nightmare for the day. Trying to figure out how to long onto all my stuff on our computer. It took me hours but I finally ended up making a new profile and cutting and pasting all my stuff over by using Scott's profile to access things. The next day I finally figured out how to get my check book register to show up. Yeah I should probably actually back up my pictures and my check book register now....

Anyhow, of course I didn't have time to figure all that out BEFORE work and school. Just long enough to know something was majorly going to be a PITA to figure out how to fix.

We still ended up getting to the school a few minutes early so we had time to sit and take cute pictures of the birthday boy. 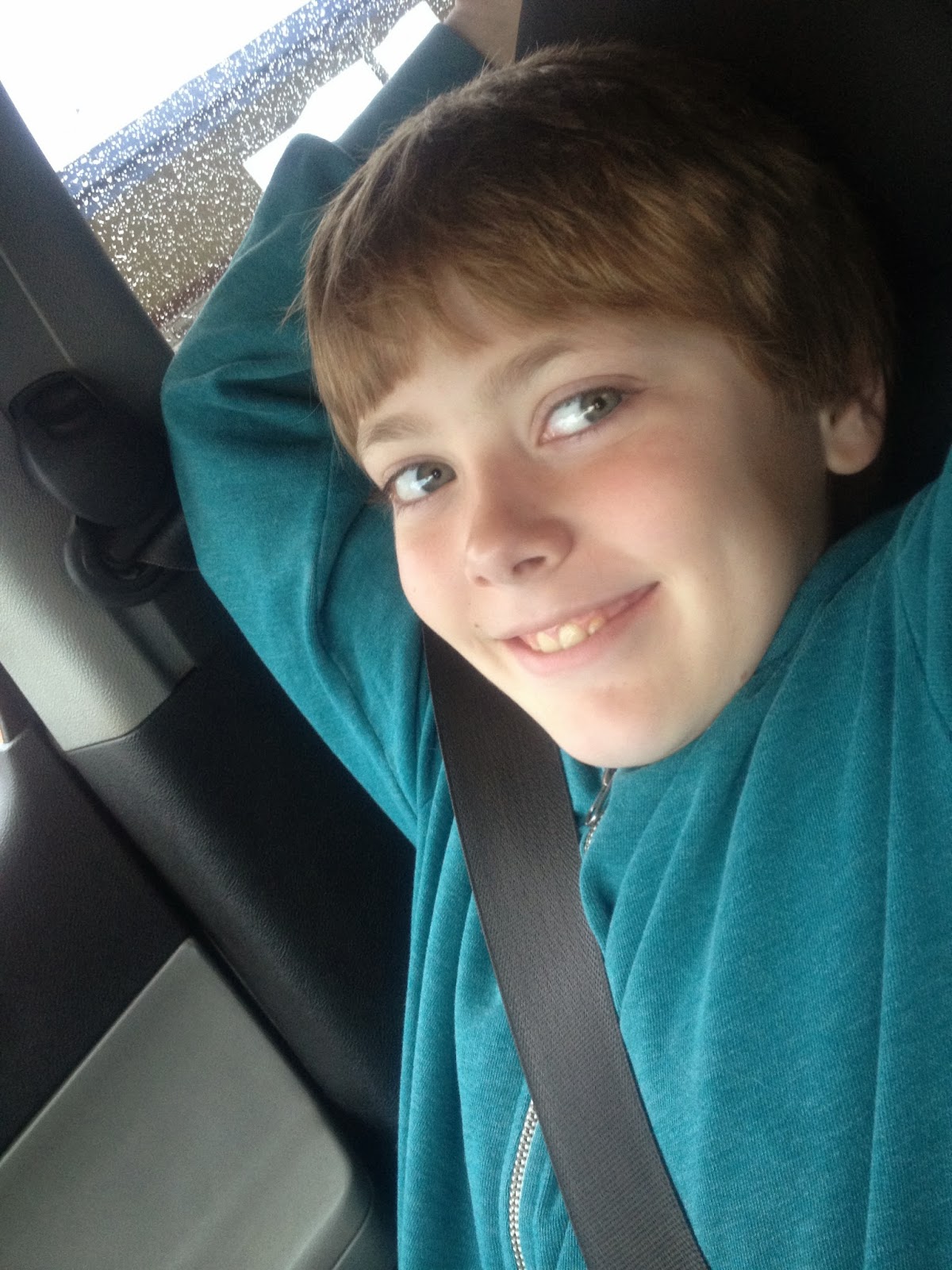 After school one of his friends came over and then later another one got dropped off and we went to John's Incredible Pizza in Modesto.

Have you ever had three preteen boys in the back seat of your car? It's so loud. SO loud.  Lucky for us John's was packed (like half an hour of standing in line to pay to get in) so I could hardly hear them over the roar. 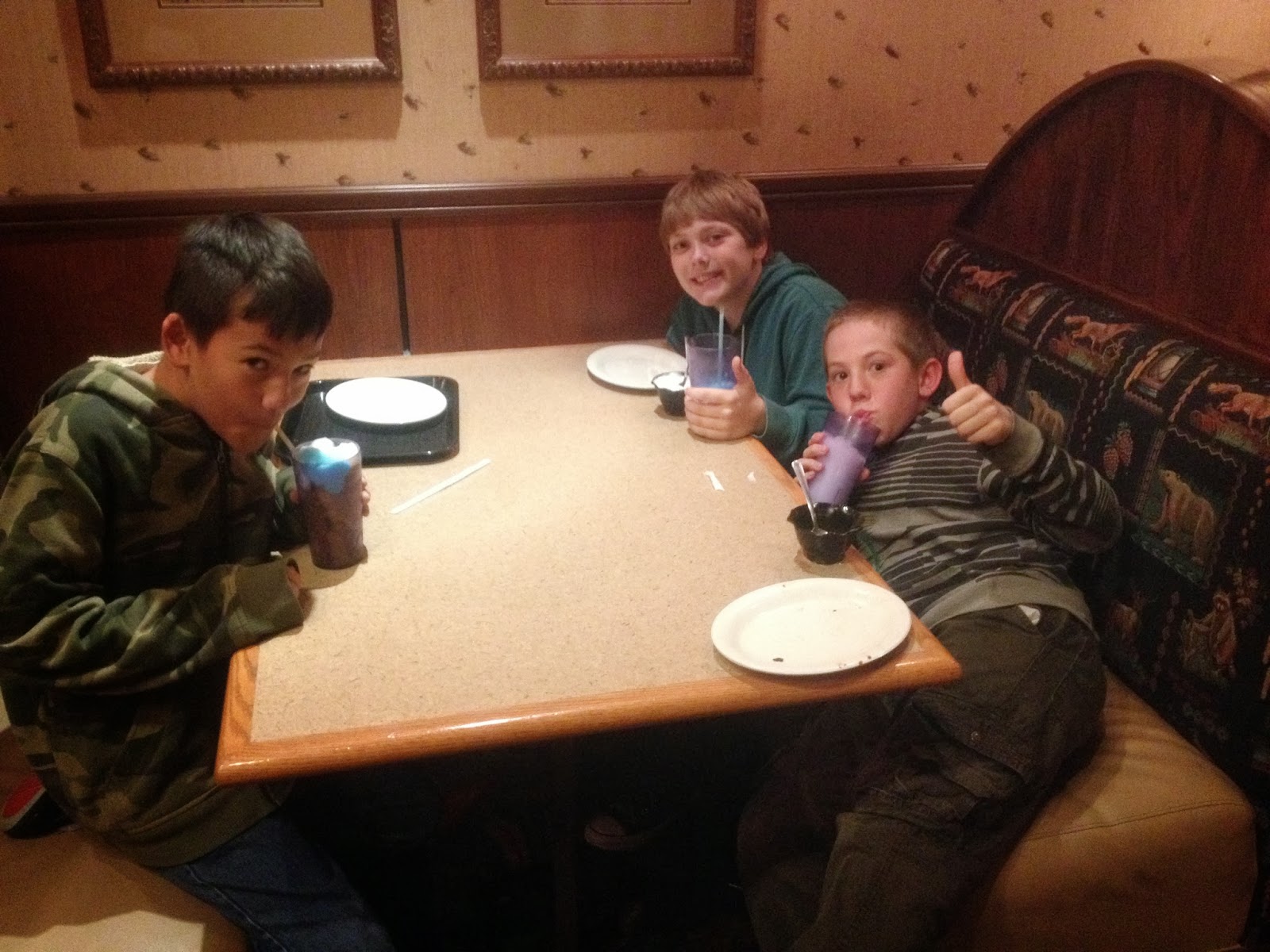 I got them each a card with "credits" on it and it was enough to keep them busy until the place closed down. It was great! Melissa and I and then later Scott found a little seating area by the games to hang out and we just sat there and talked while the boys ran around.

I dropped them both off around eleven. Trevor was totally exhausted by the time we got home so I'd say that was a win!
Pin It
Posted by Julie H at 8:00 AM