Lots to do today! Started off with a quick run, shower and then we were ready to go. I did a little out and loop this time. Picture taken from Jessica's driveway looking out. 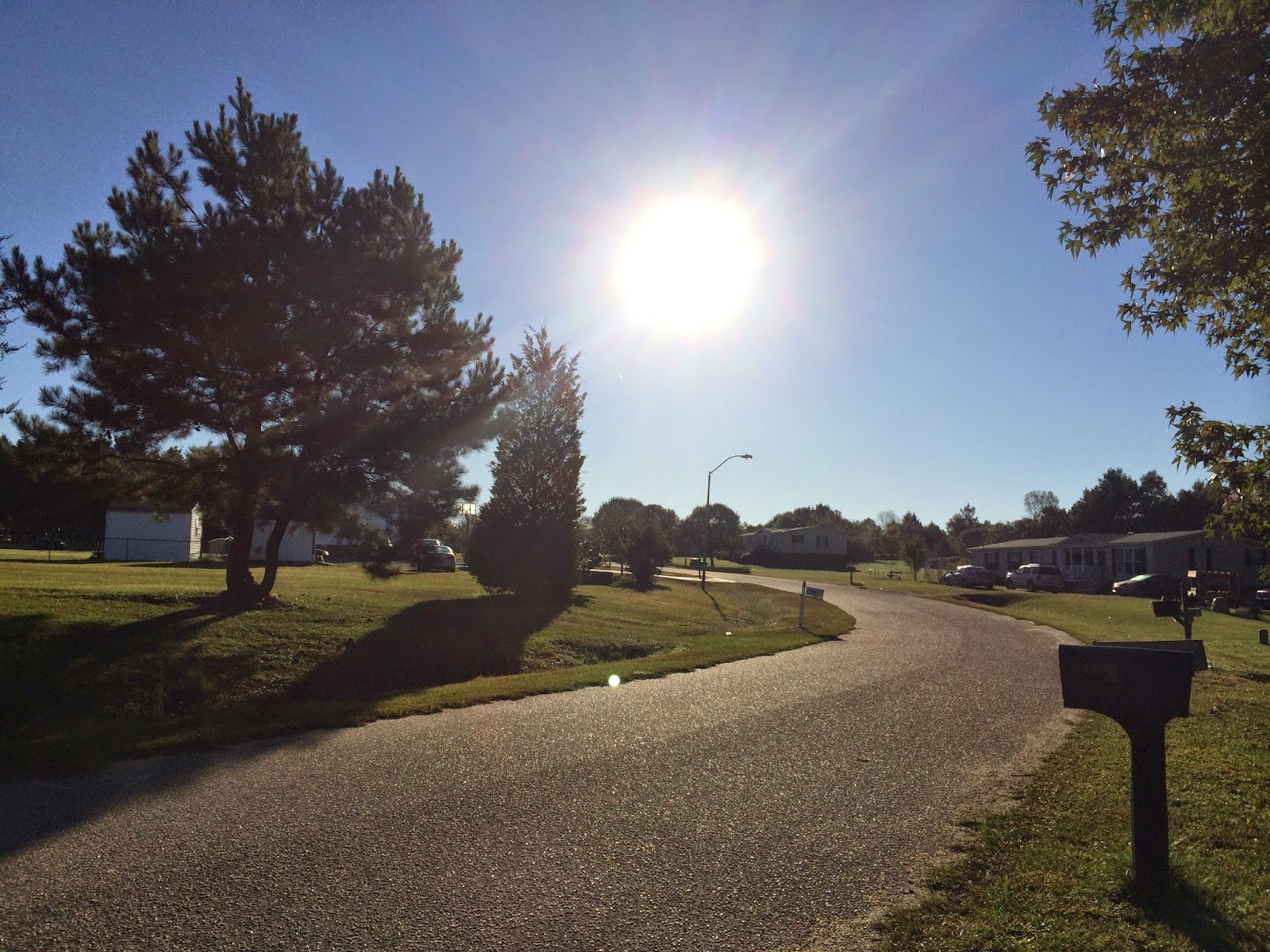 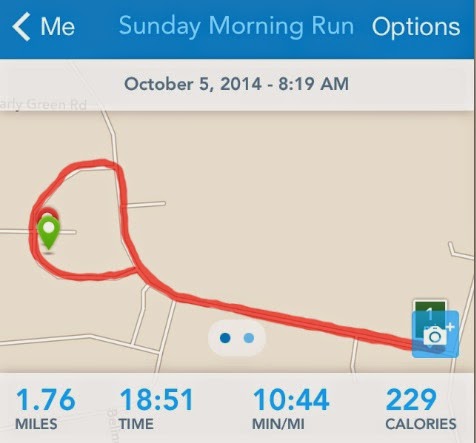 We stopped at McDonald's for breakfast (ew) and then we were on the road. It was about a 3 hour drive to get to the coast. This was really the only thing I had in mind that I really wanted to do. Because how often does a born and raised West coast girl get to the East coast?

The girls had decided that we could check out the Fort Fisher Aquarium. Jessica really likes aquariums so it was a good choice for her. It was relatively inexpensive too so that was a plus.

When you first walk in there is a combo of fish tanks and misc things like a young bald eagle, alligators, and I can't remember what else. 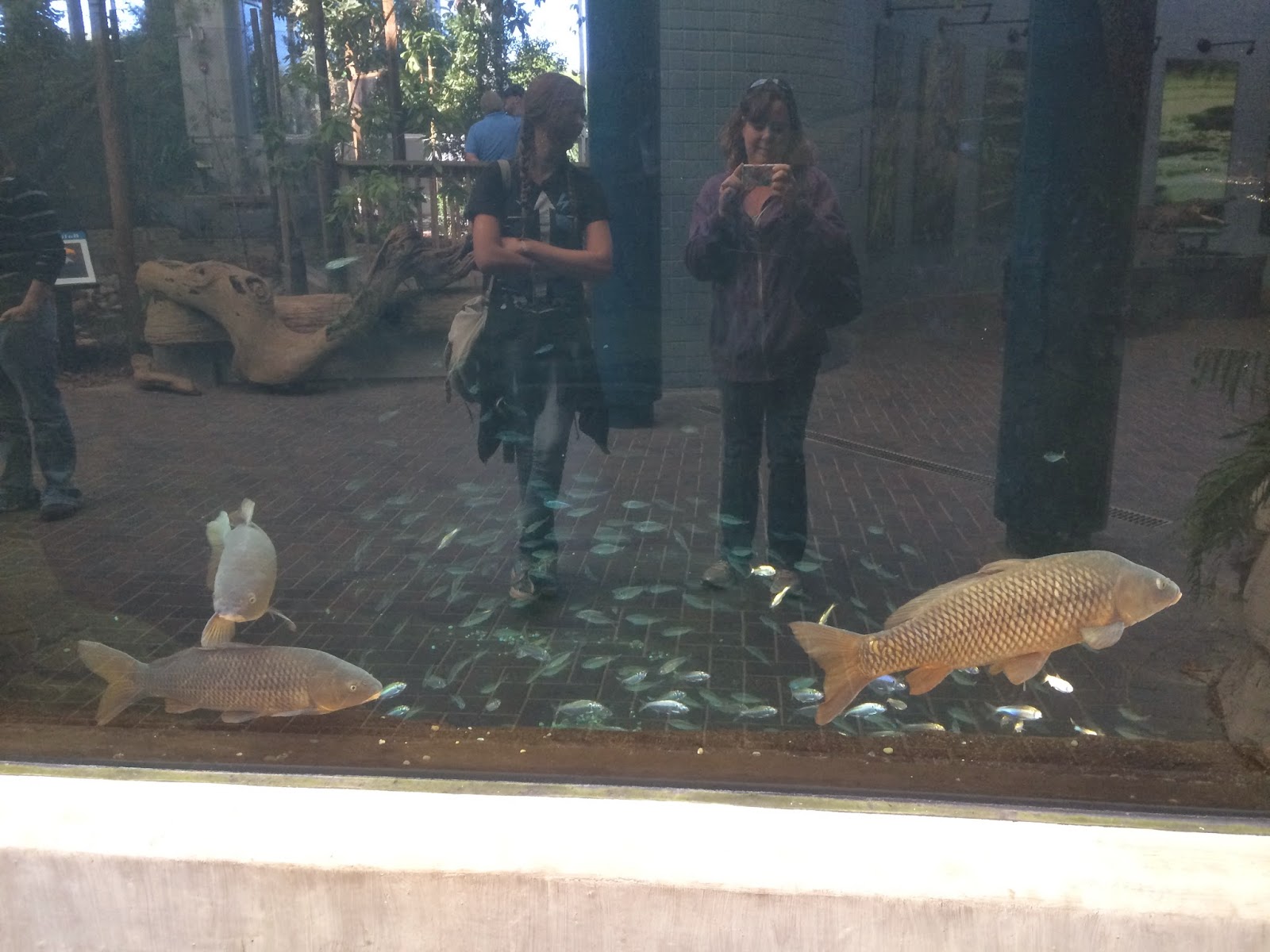 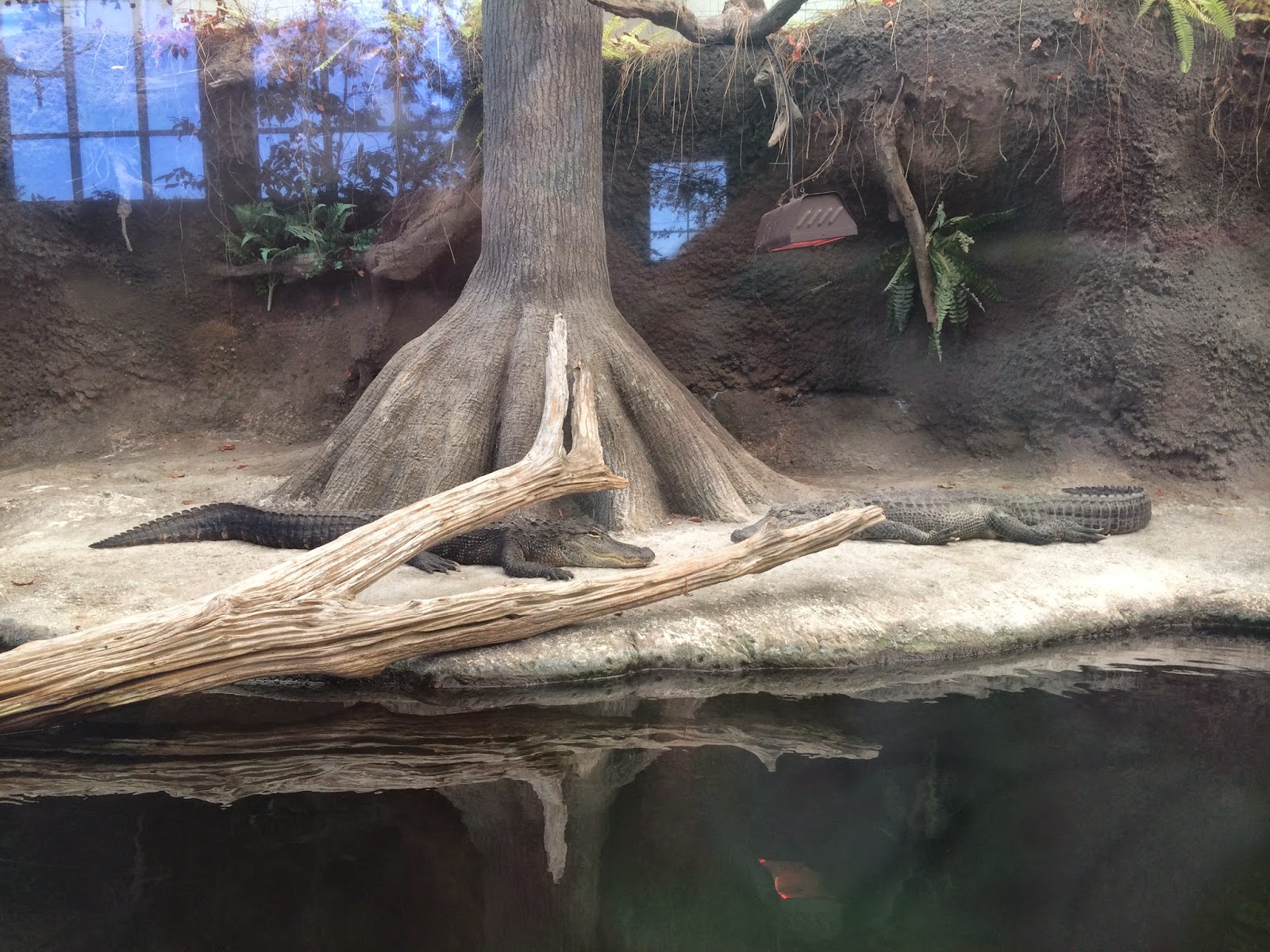 Then you go into another area and it's all about the fish and under water life.

Can you see the fish? 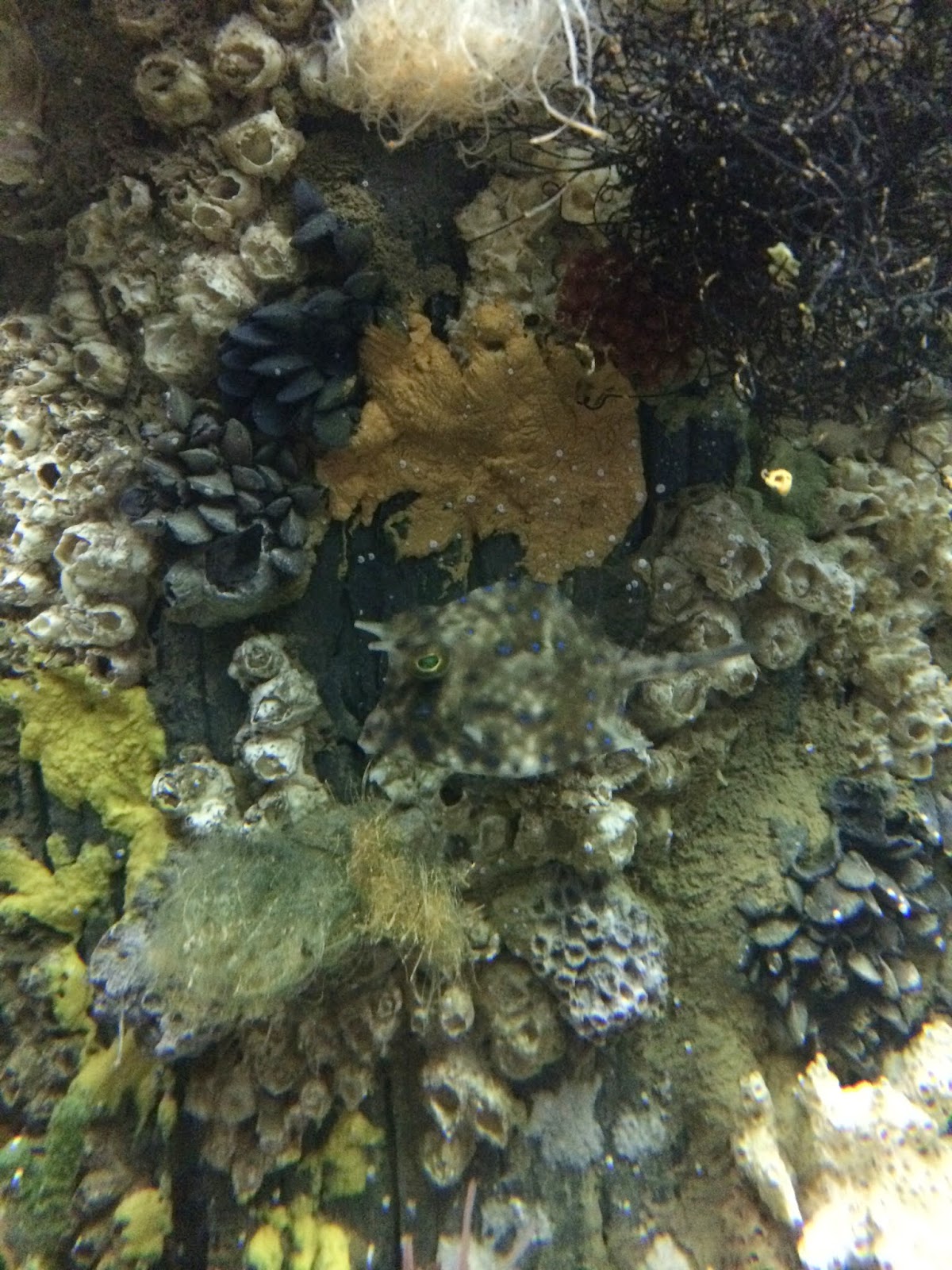 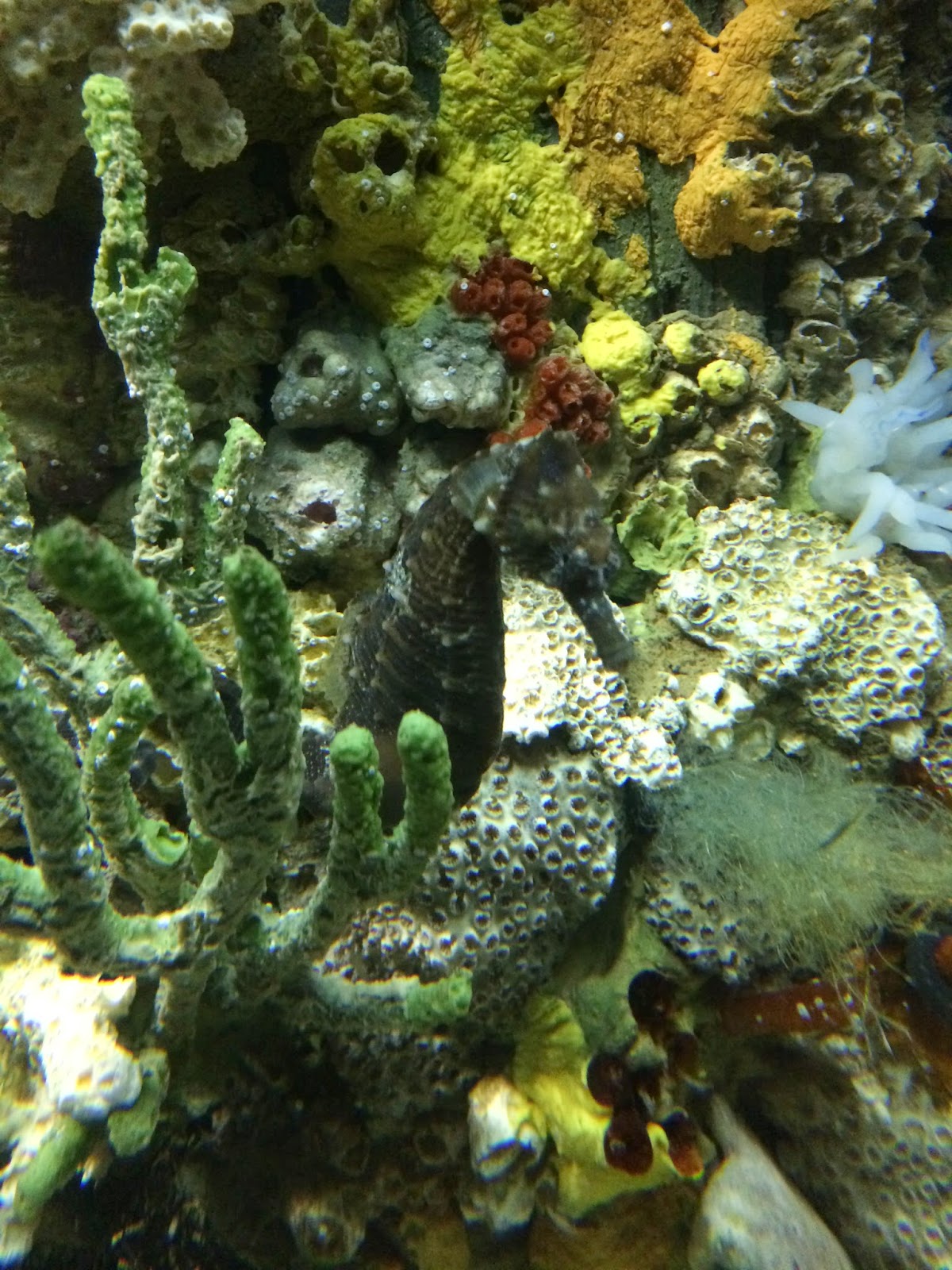 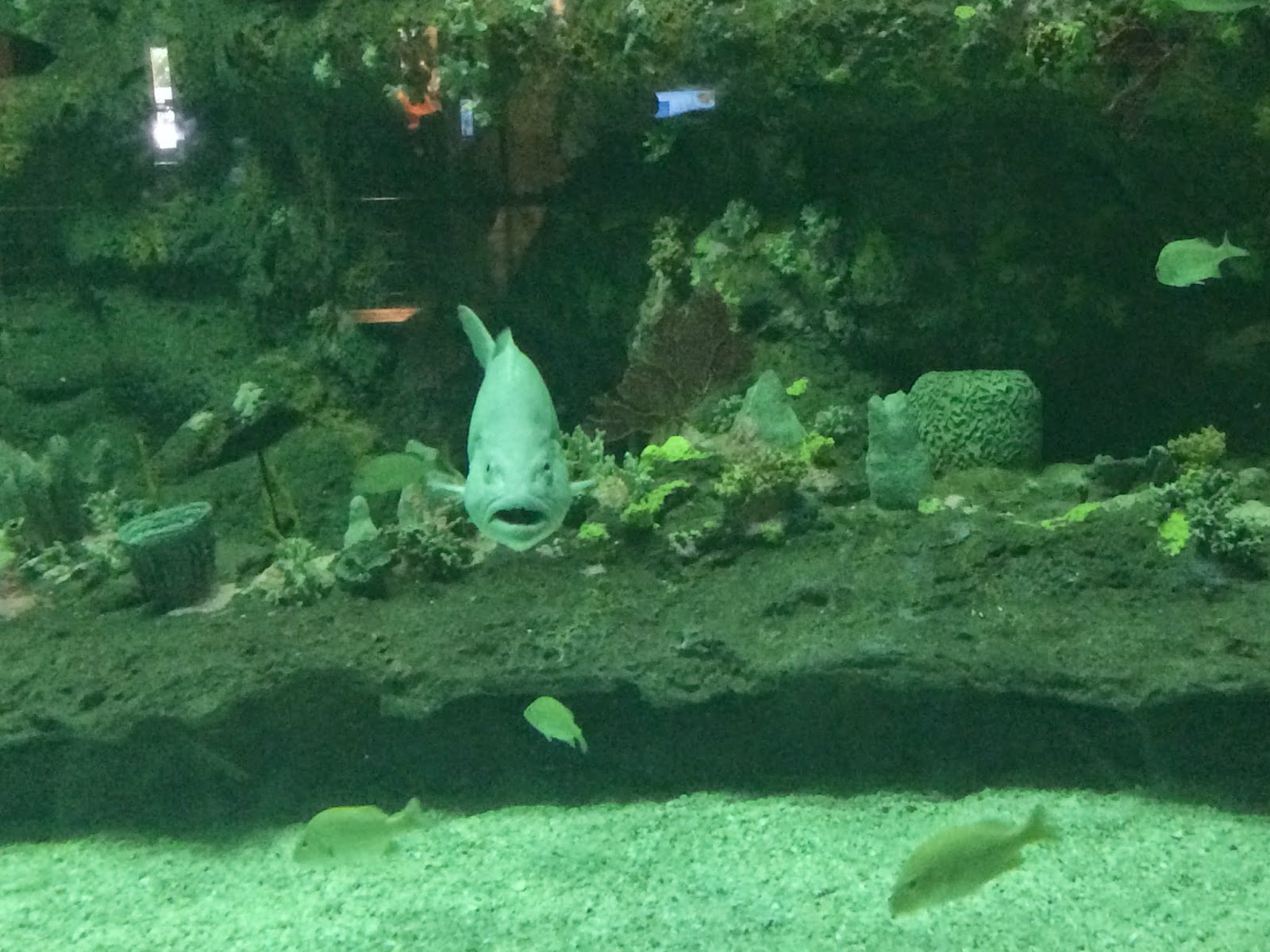 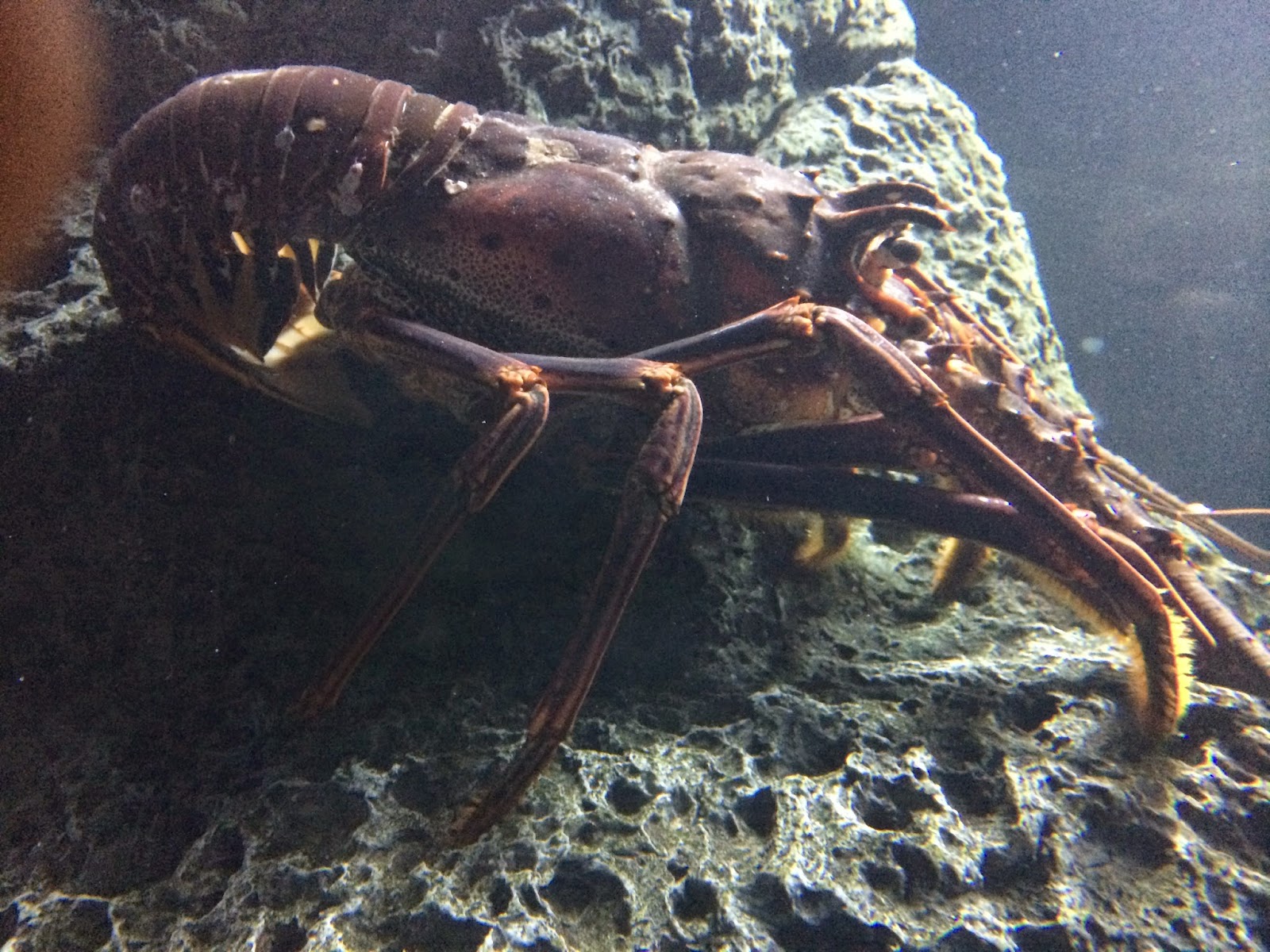 There is a little outdoor section with some hands on kids stuff and you walk along a little path. I thought these turtles were fake at first, but there were a bunch swimming in the water too. 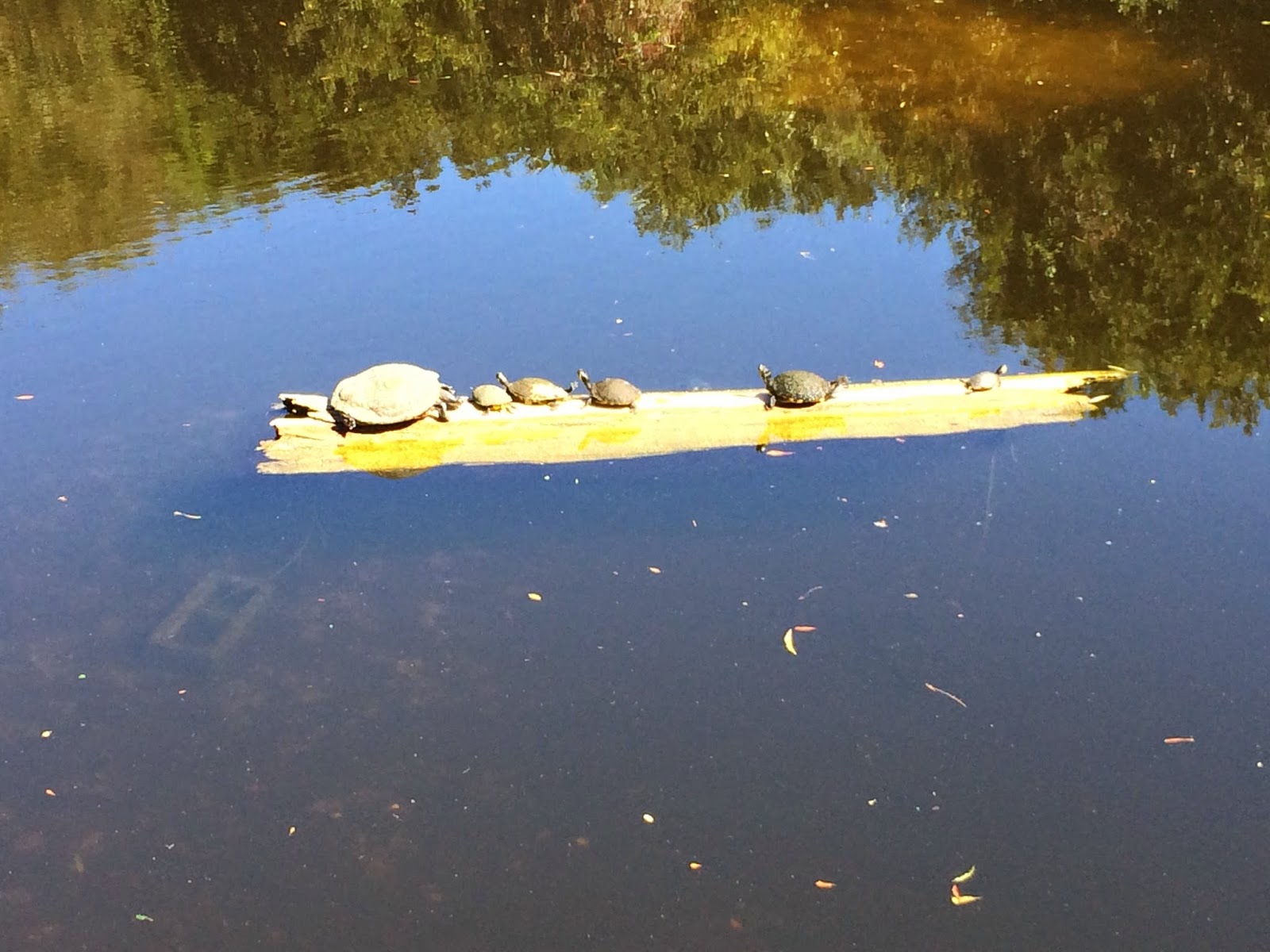 There is a butterfly exhibit too but it was a separate fee and we were kind of tired of the aquarium at that point so we skipped it.

When we were on the way to the aquarium Ariel pointed out this long pier and I asked if we could please stop there so I could check it out (plus I just really wanted to go out to the ocean!)

You have to go through a little store to get to the pier. It's called the Kure Beach Fishing Pier and it's huge! 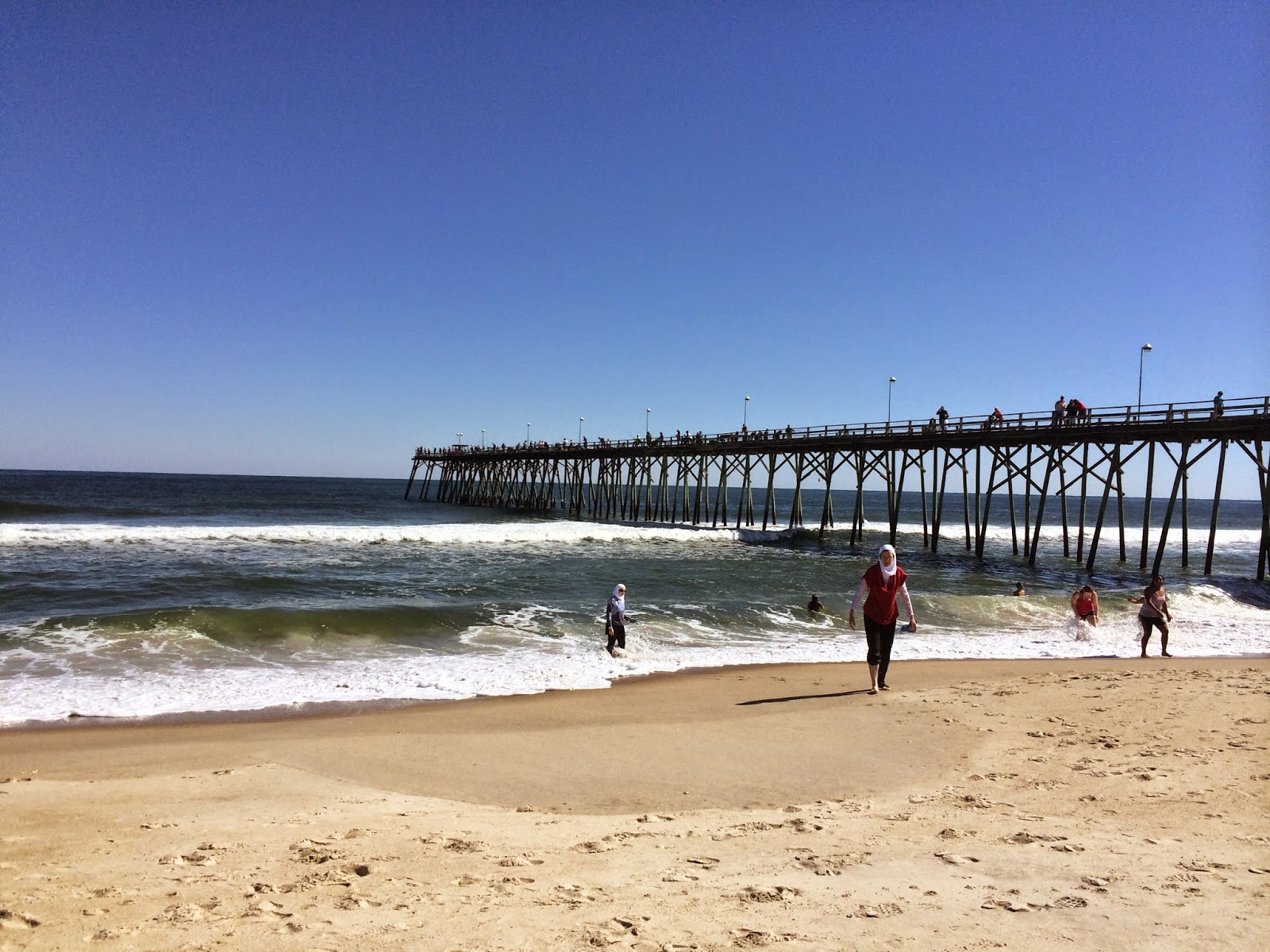 All these people were lined up on both sides fishing. This was about half way down the pier. 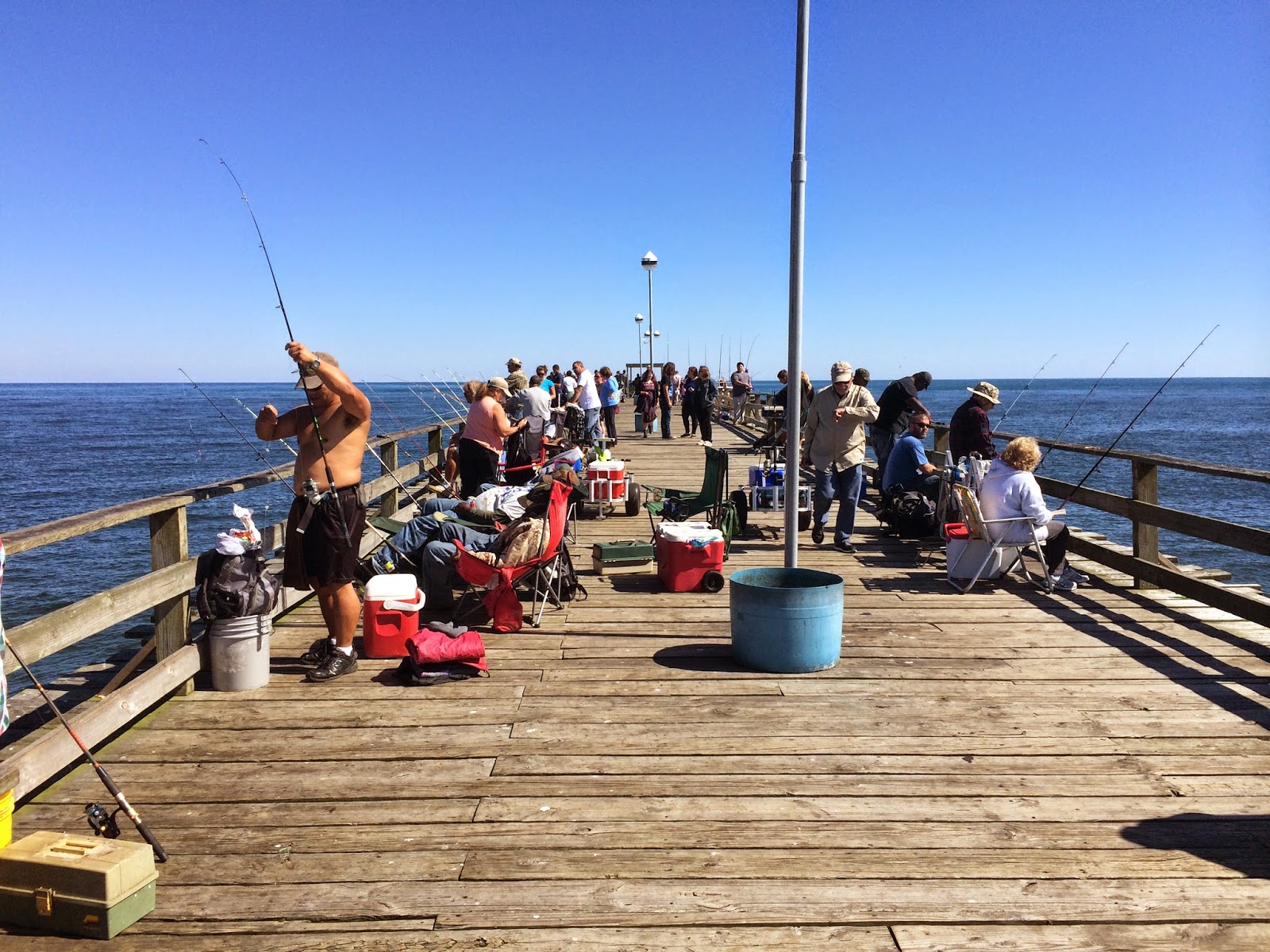 My Melissa (had her take one of me but it's horrible!) 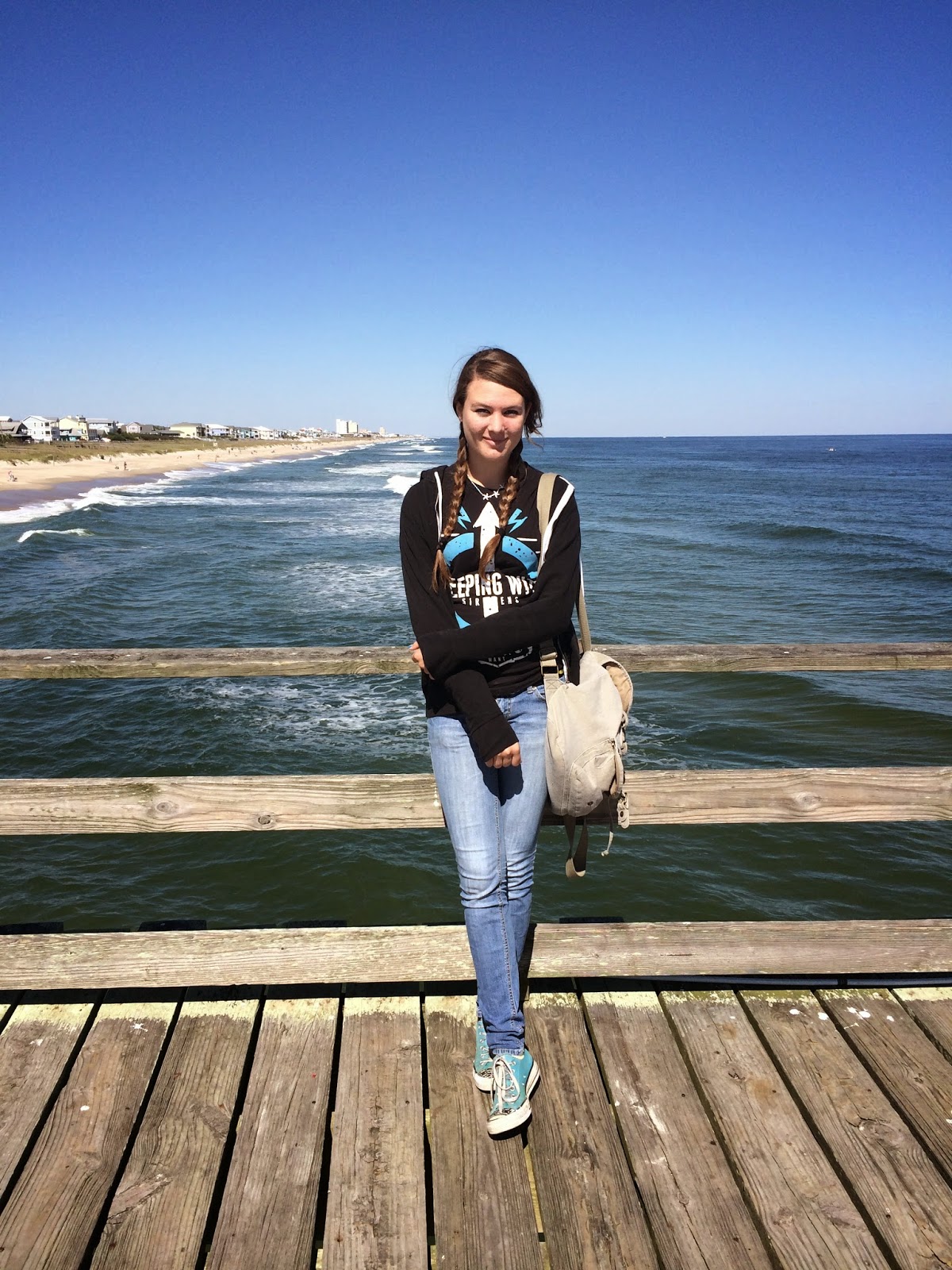 The beach! I wonder how much those places rent out for? I'm sure it's a lot being right on the beach like that. 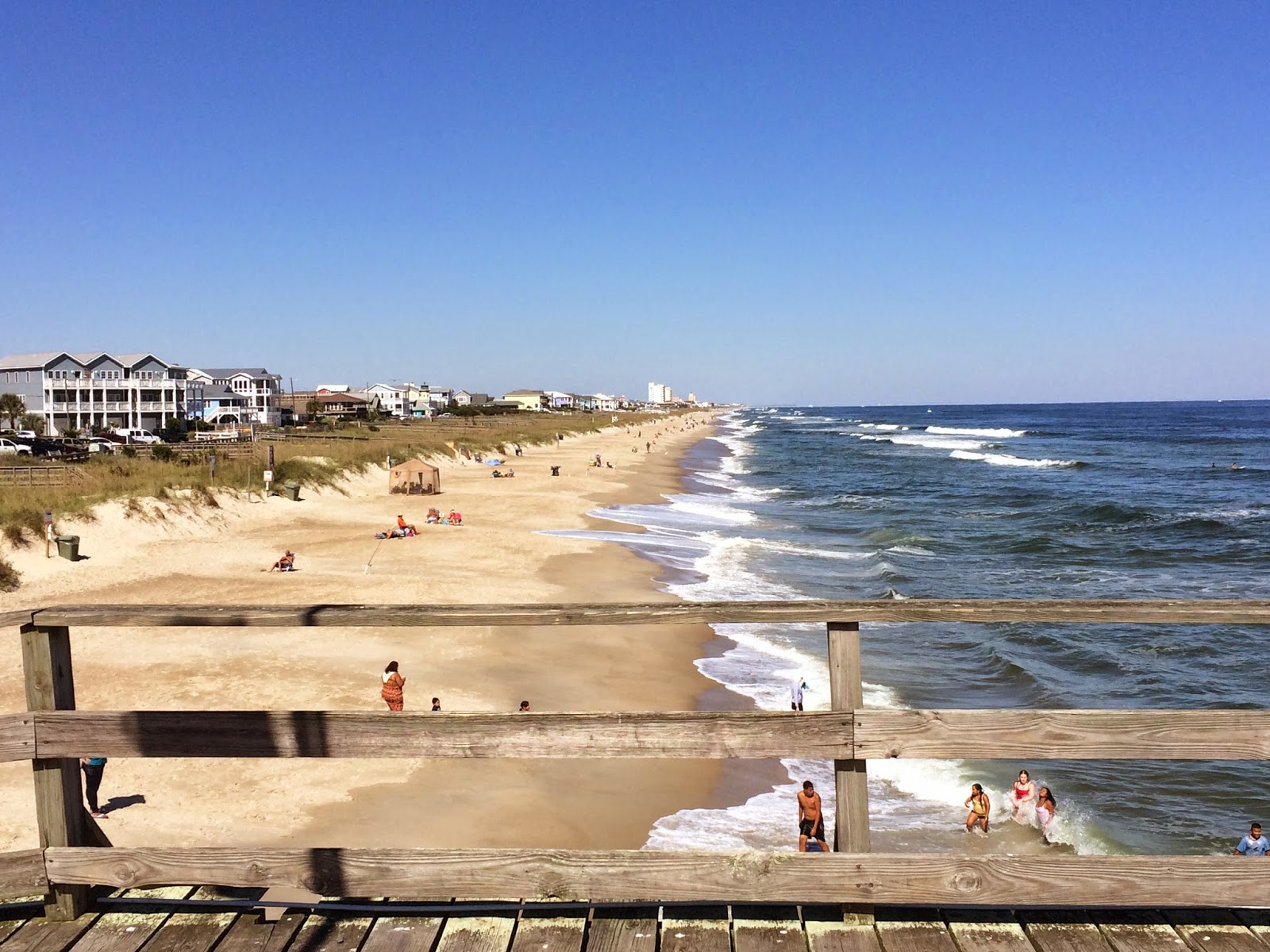 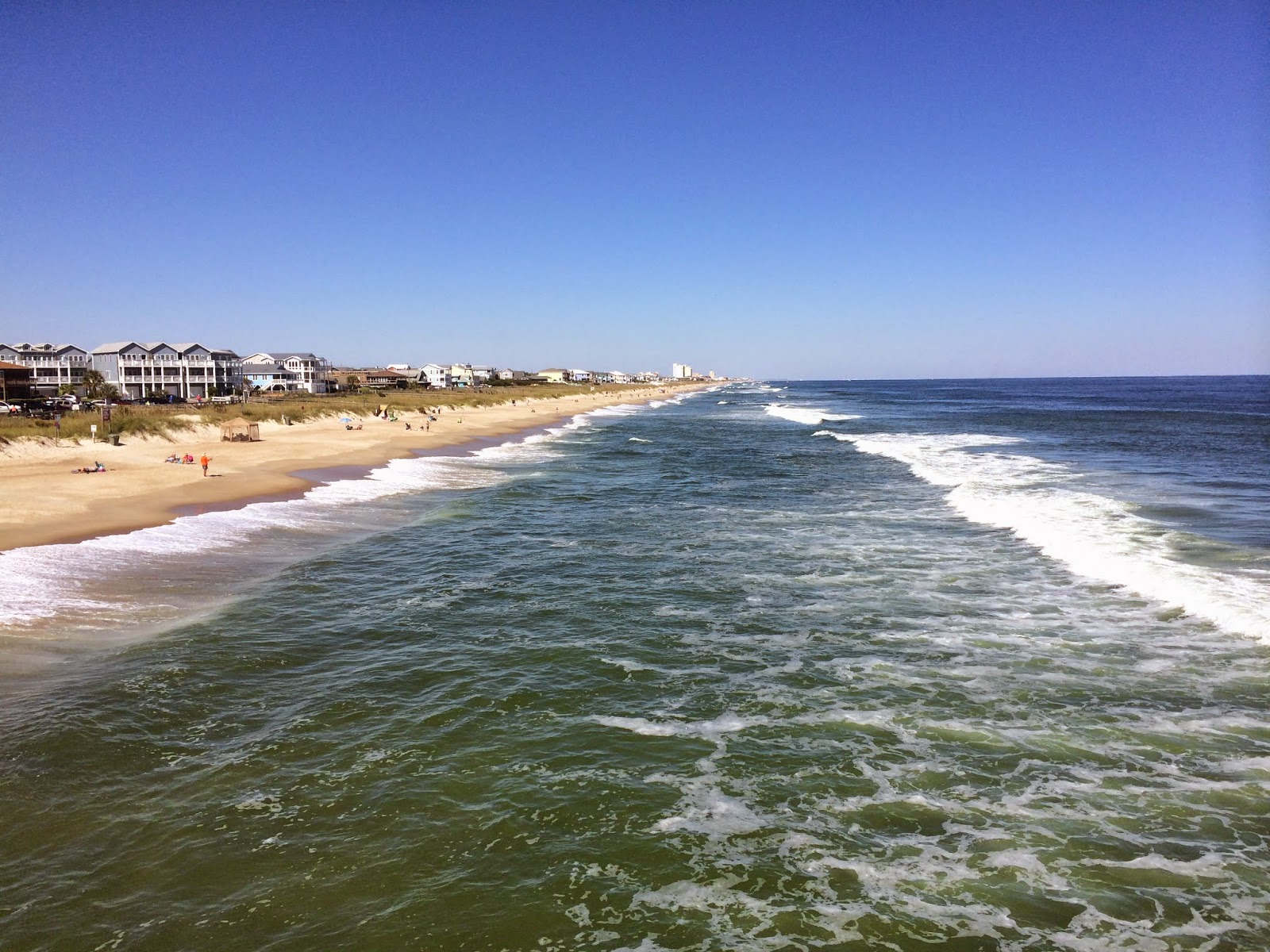 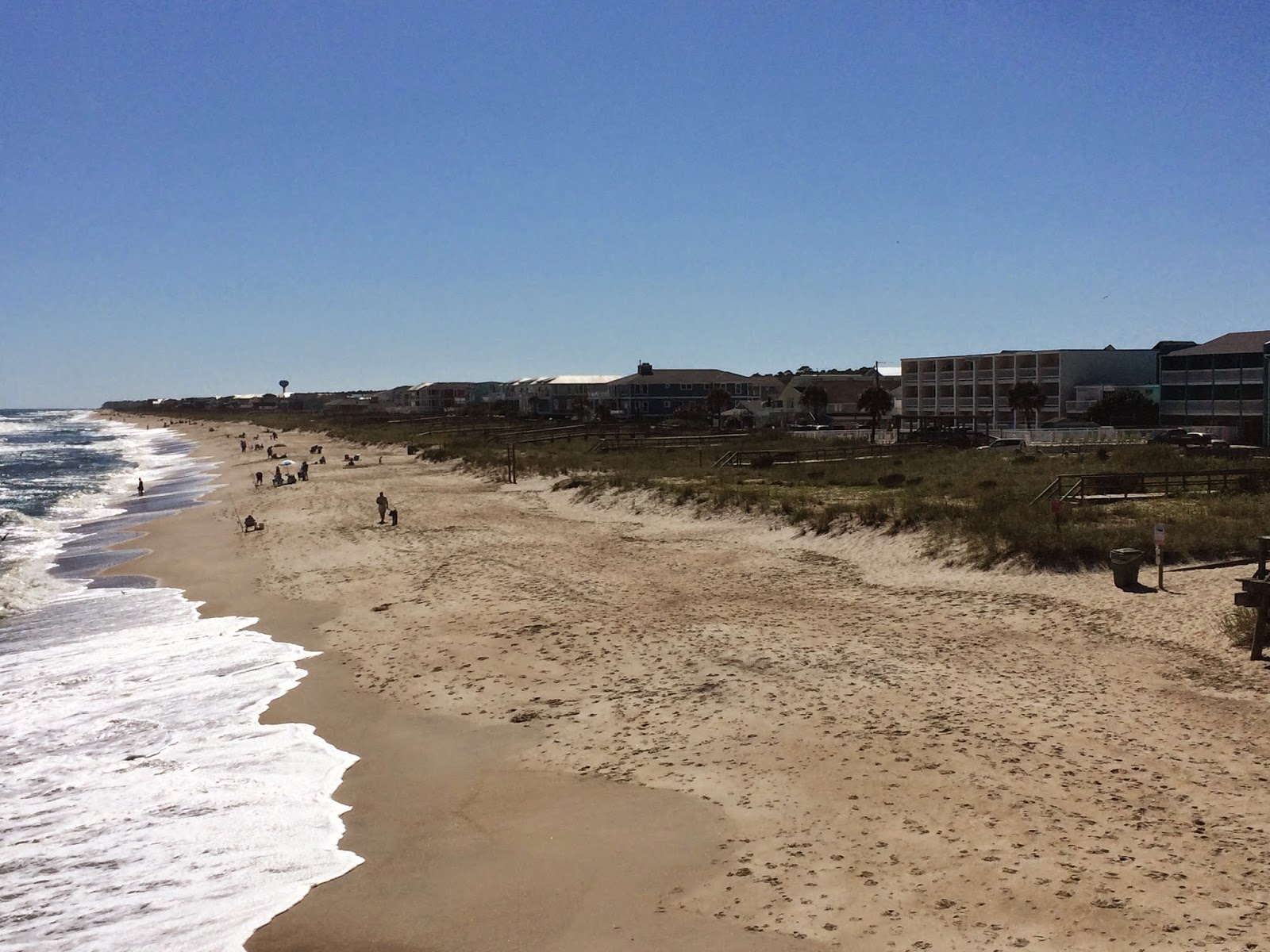 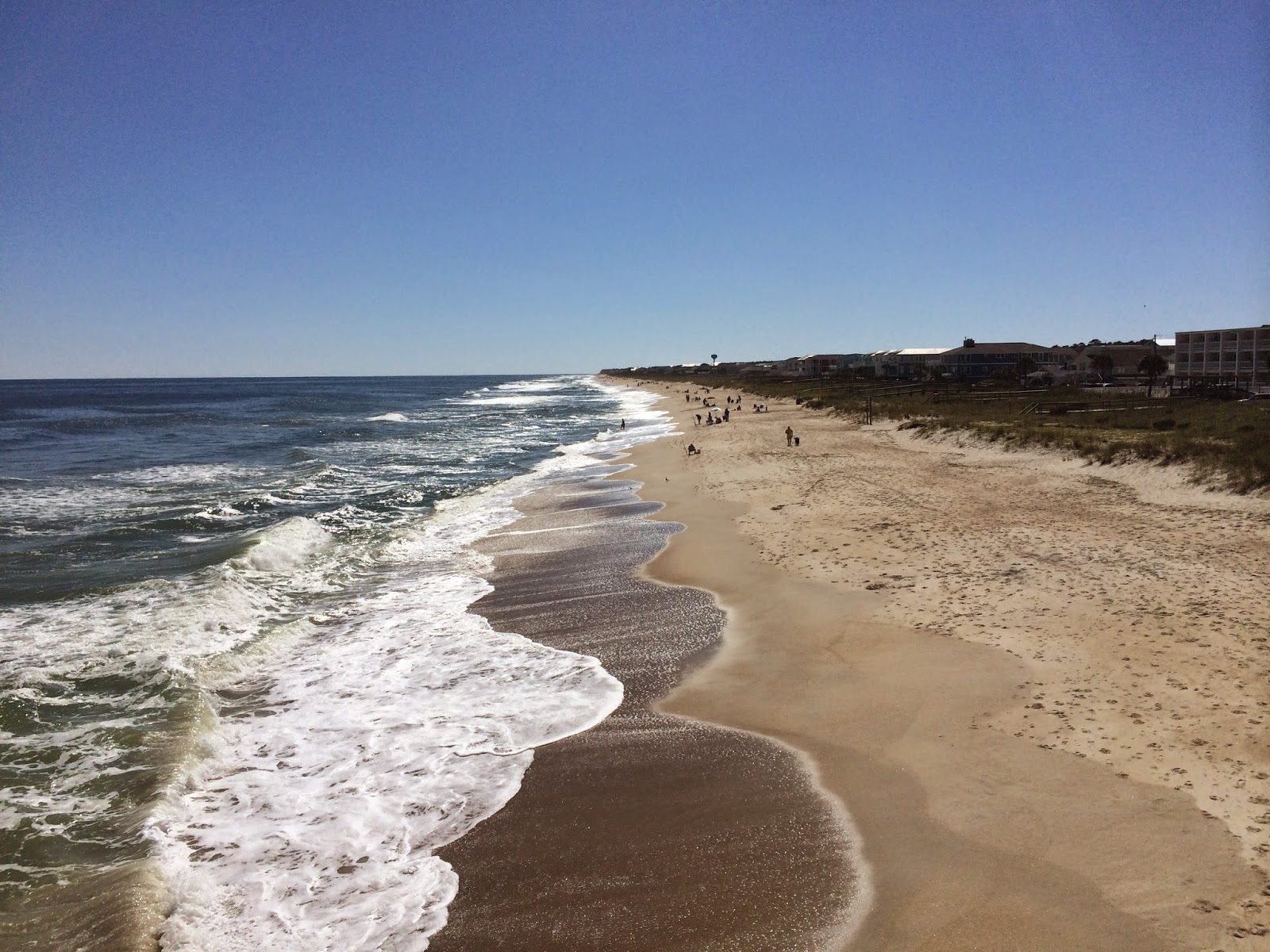 After we walked down it we went down to the water but I didn't go in. We were all wearing jeans so that wouldn't have worked out too well. Jess and Ariel went and put their feet in though. I was wishing we would have brought a blanket, lunch and a book :) 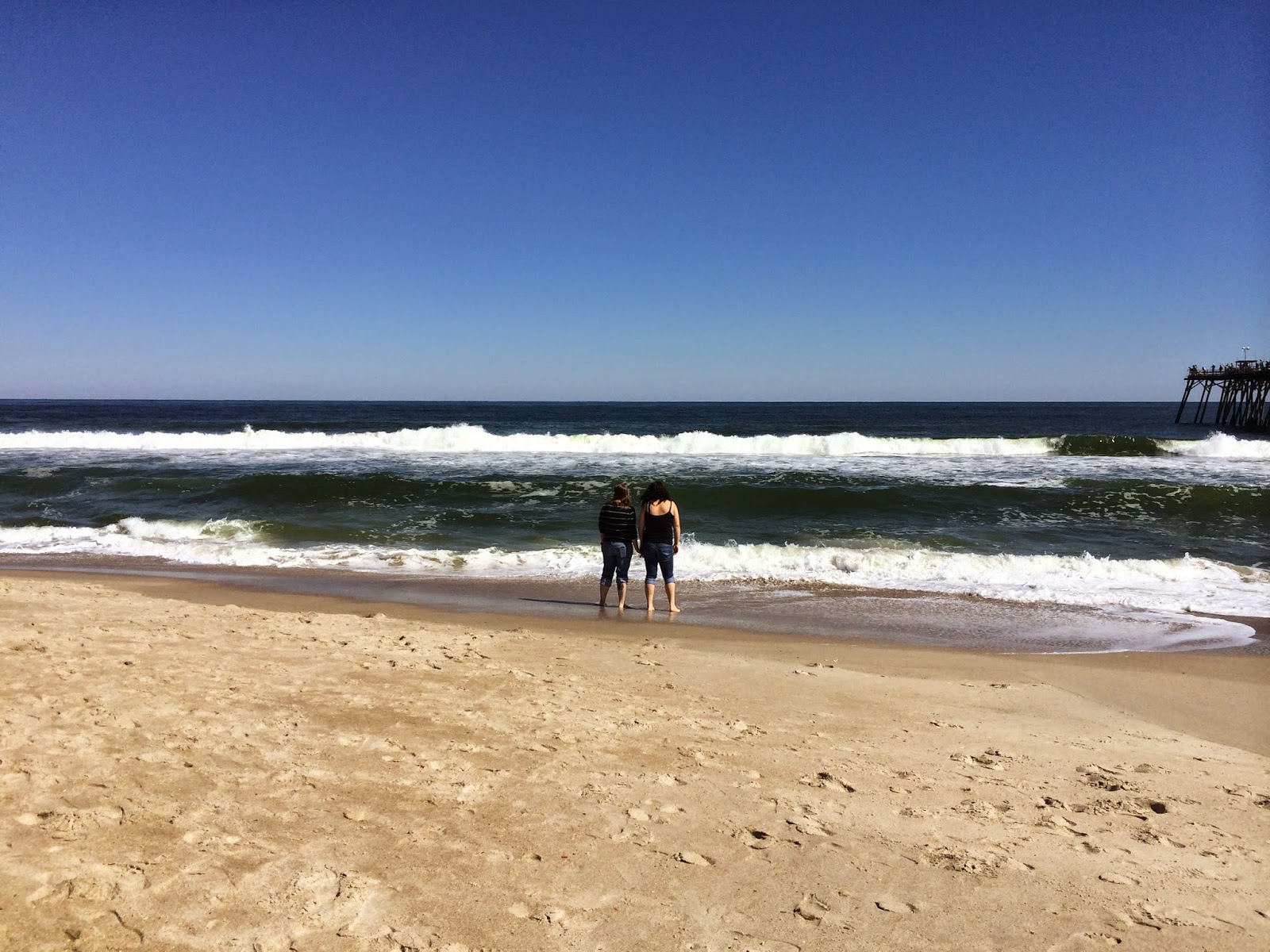 After that we got back in the car and went to the "River Walk" where Ariel wanted to eat lunch. There was a festival going on and we ended up parking a bit away so we got a nice walk through this really old section of houses. LOVE! I took these on the way back to the car but I could have just spent hours walking up and down the streets taking them all in. Something for next time I guess! (maybe if my mom goes out there with me, she'd love that) 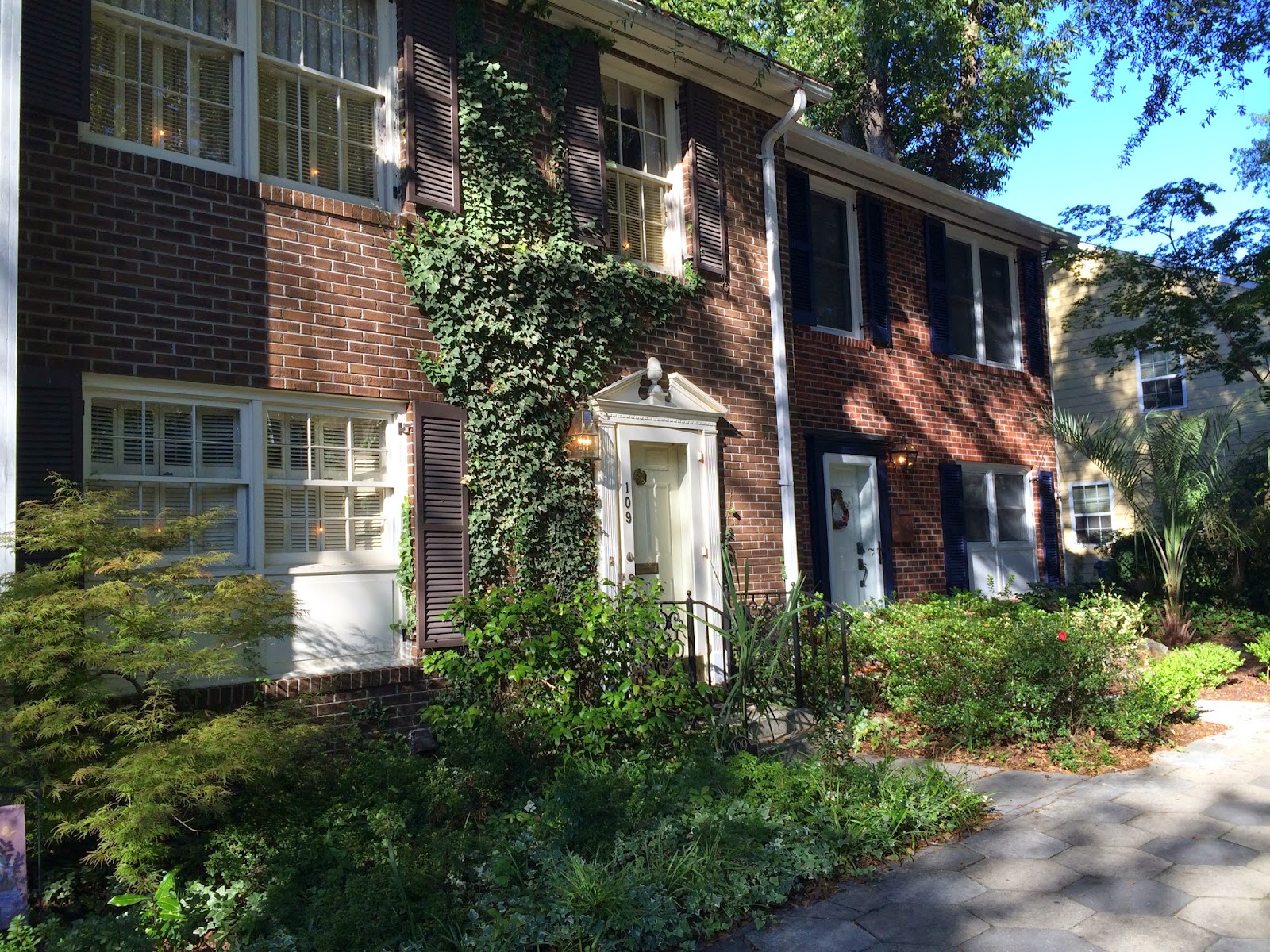 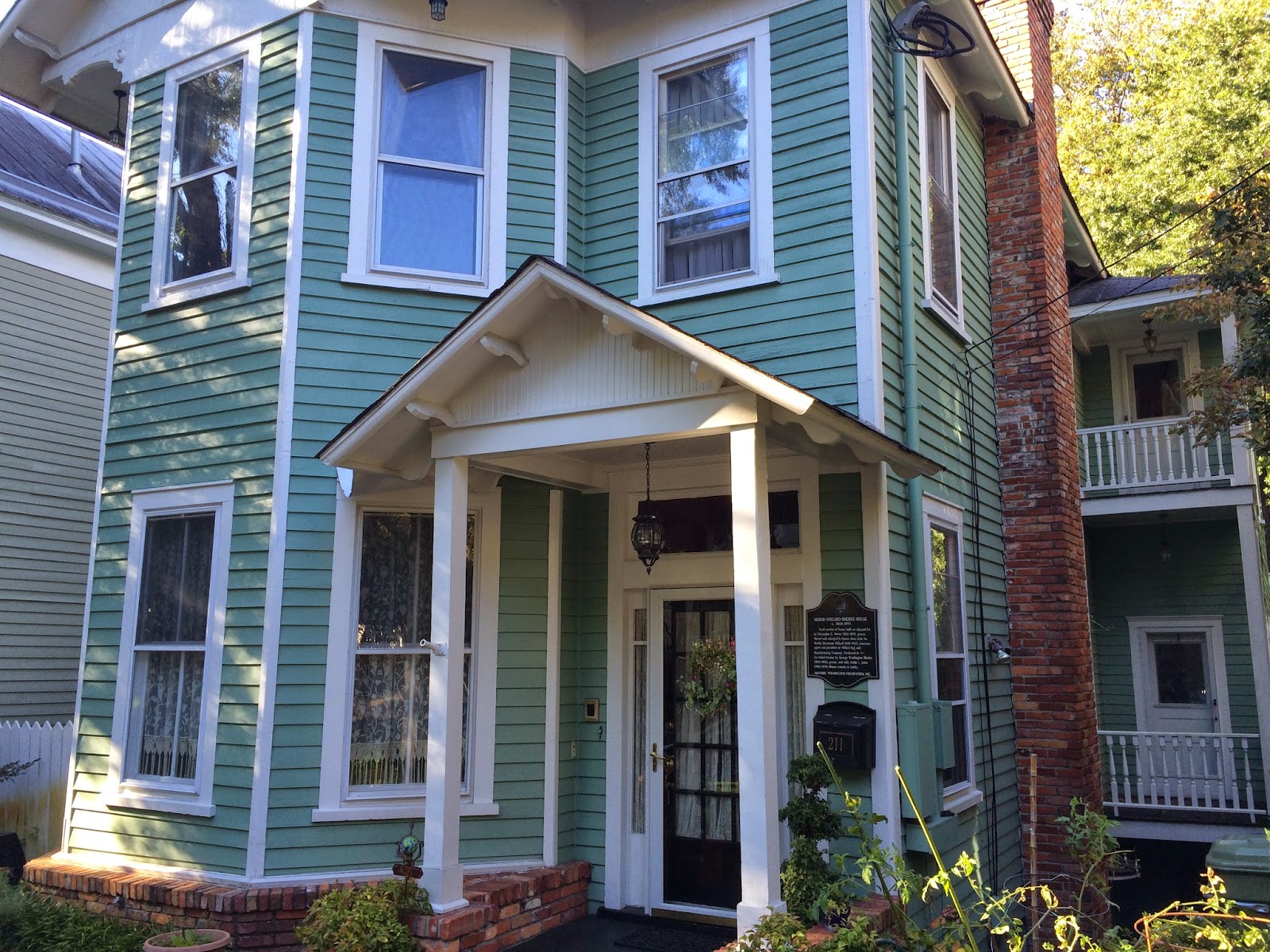 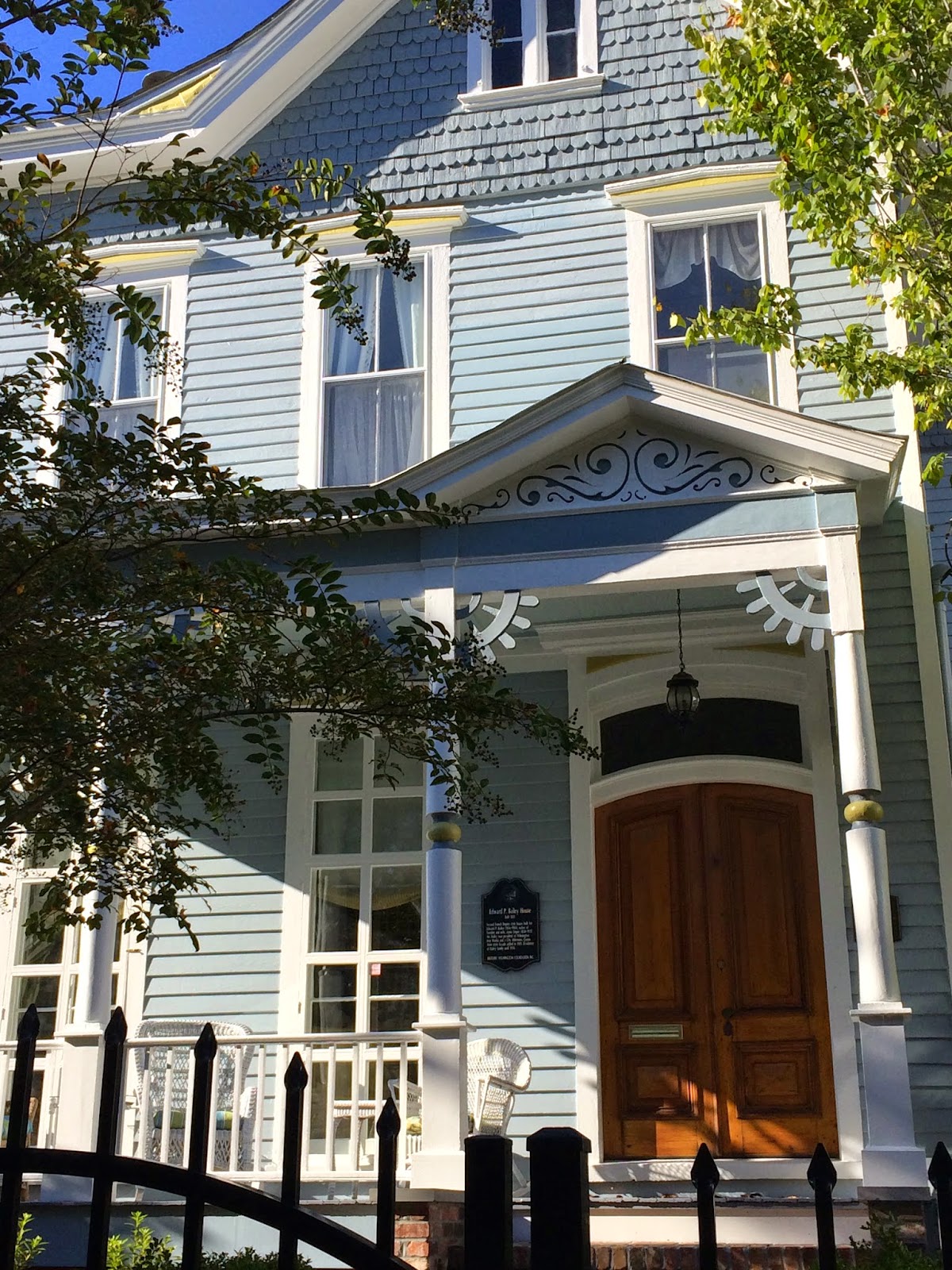 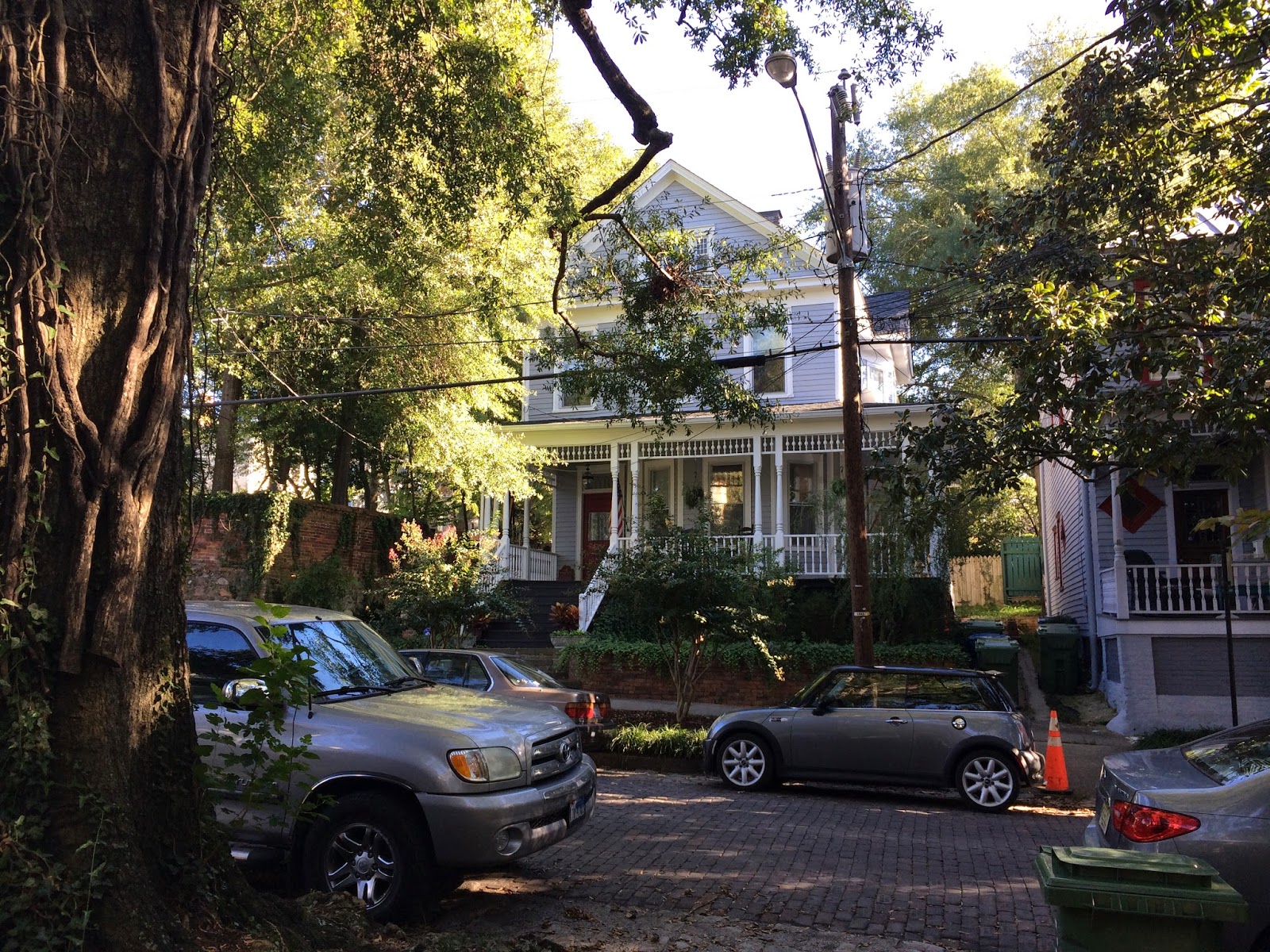 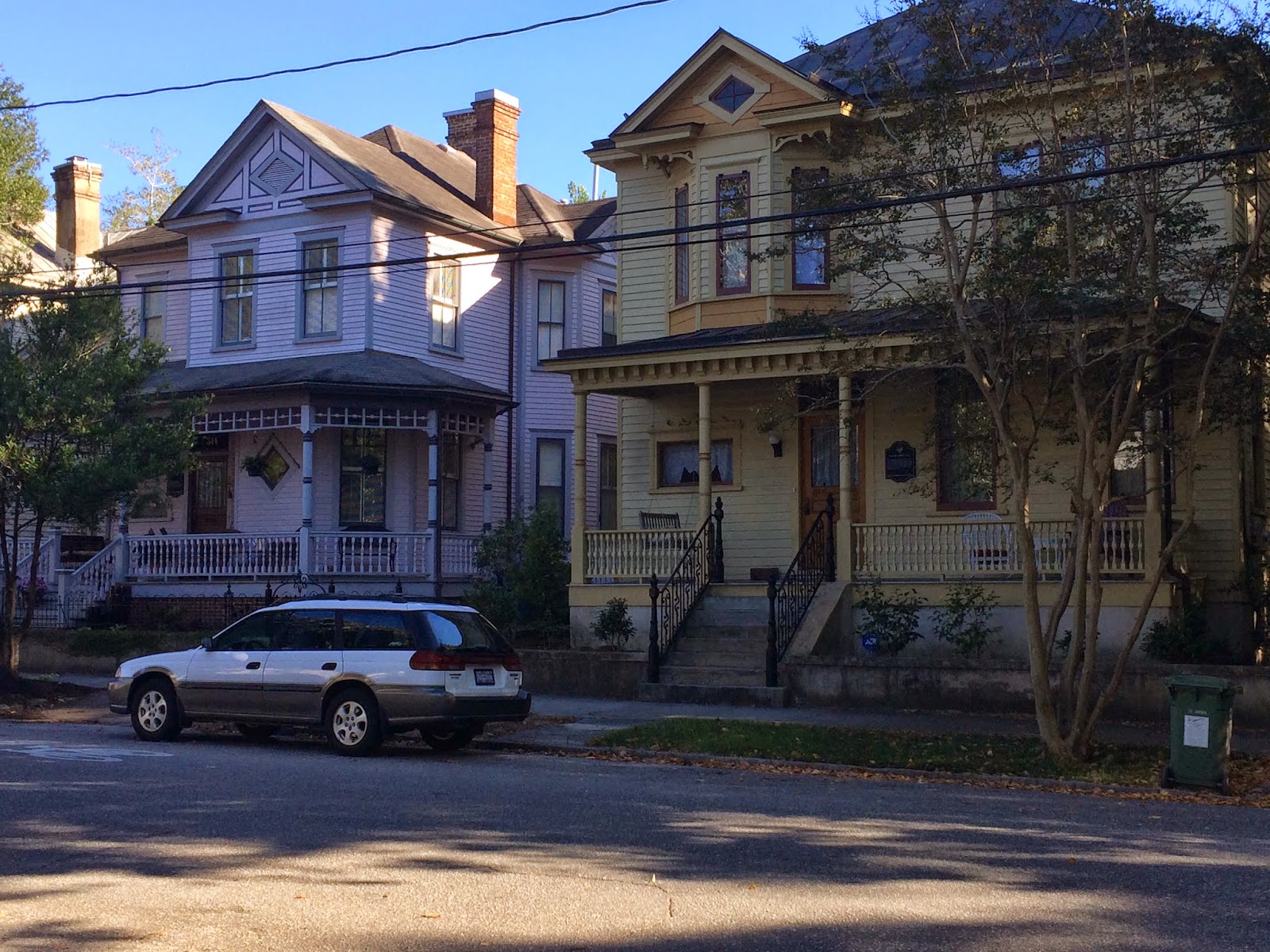 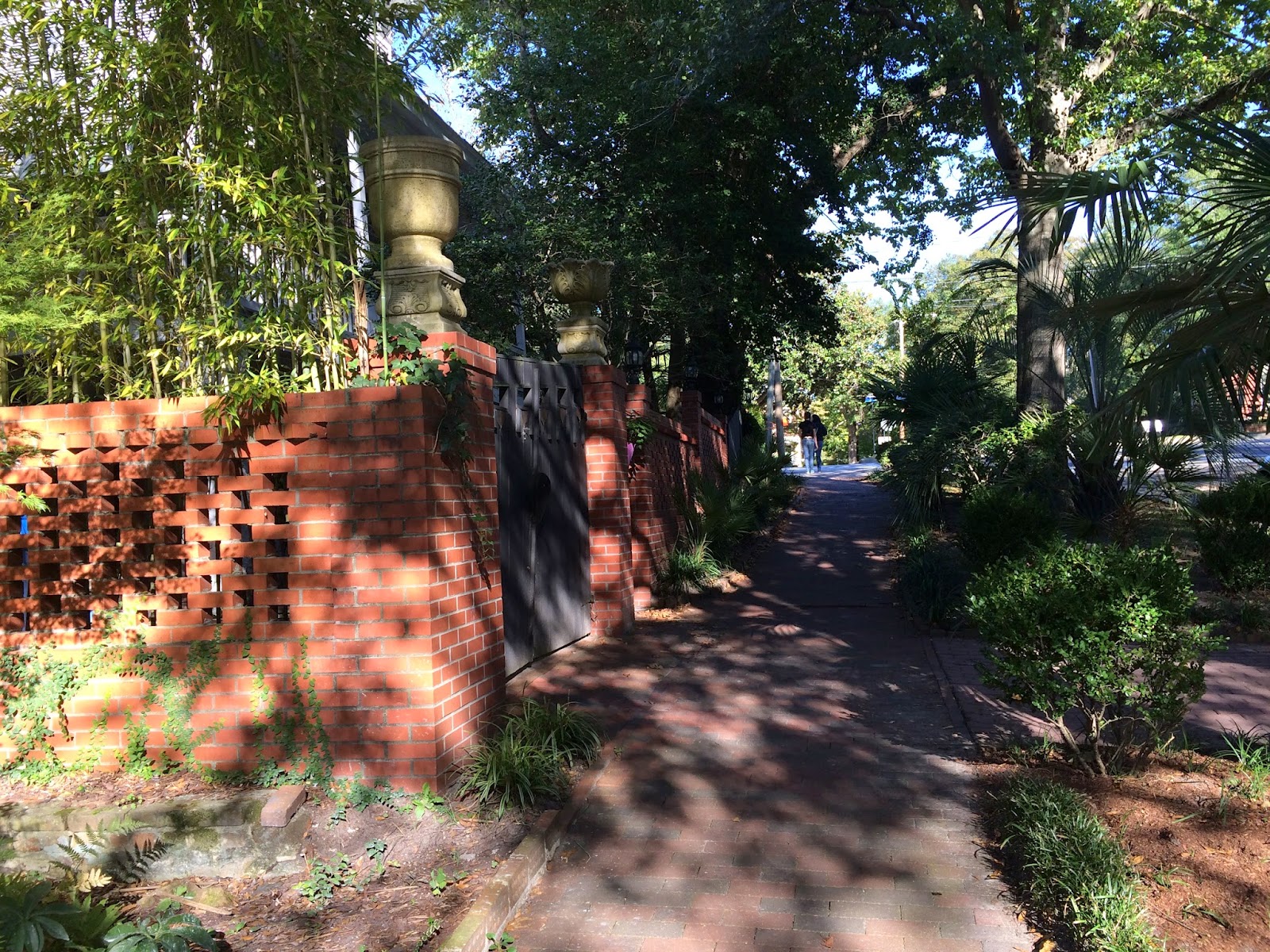 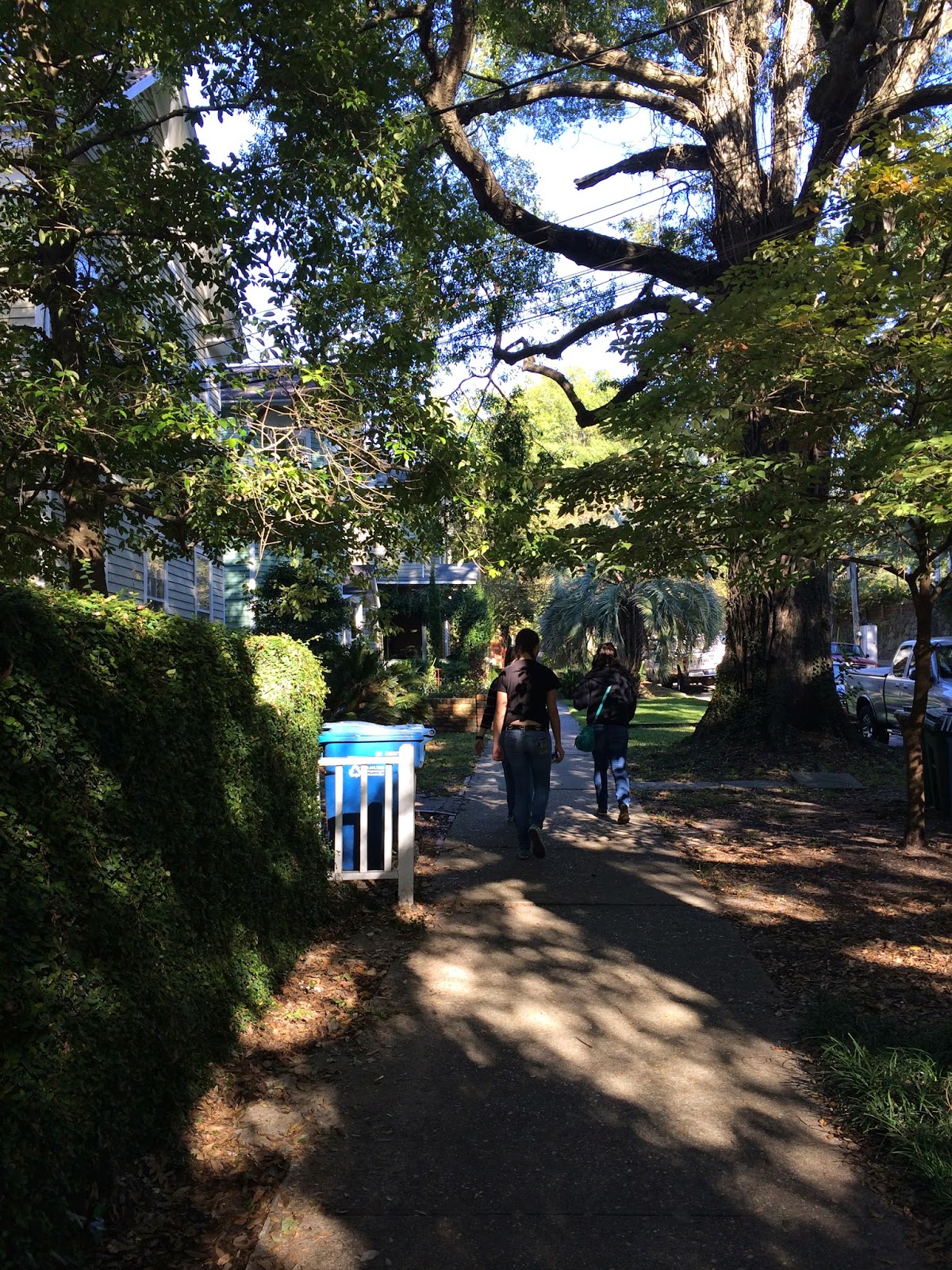 We didn't actually end up eating lunch on the River walk but we did end up getting a funnel cake and I may have got super big corn dog. Maybe.. 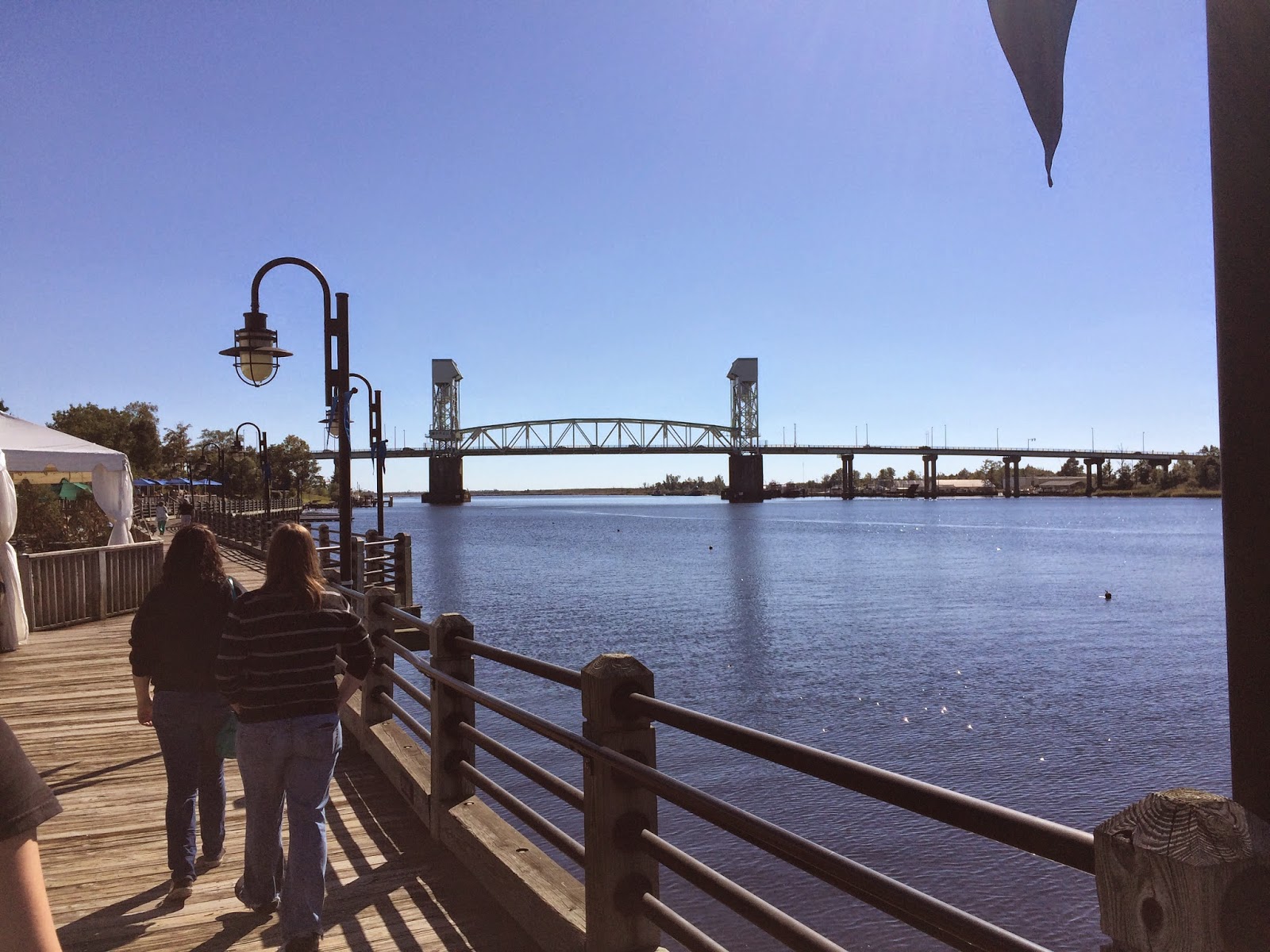 I would have liked to sit here and eat at one of the restaurants but the kids thought it was too expensive.

The fair food held us over until later when the girls made us a taco casserole of sorts. It was pretty delicious! We all fell asleep on the ride home but Jessica who was driving. Good thing she stayed awake. That was a pretty long day! We ended it by playing UNO, which was a ton of fun and just like old times.

That fishing pier is amazing, and the beach... just gorgeous. I love East Coast beaches too.
Those old houses are just lovely.
Well.. another awesome day!