At the end of July we went camping! We finally got back up to Hermit Valley. I had to work for most of the day on Friday (deadline day) so the plan was for Scott and the kids to go up there and then I would meet them after work.


How that really went?


Jess somehow didn't get that message and thought we were all leaving after work so she didn't get to our house until later. They finally got everything packed up and then had to stop for ice, gas, Wal mart for something?, lunch on the way, and construction. Which means that I got there five minutes after they pulled in. How funny is that?


Our computer had crashed so I had had to make a new camping list, which I sent to Scott. He couldn't figure out how to print it out so Melissa re-wrote it. I guess no one ever heard of just taking a screen shot and printing that. 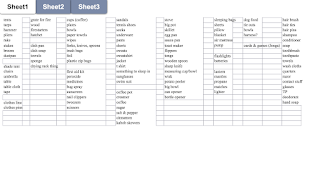 I bought 3 packs of this wood. I should have bought like 8 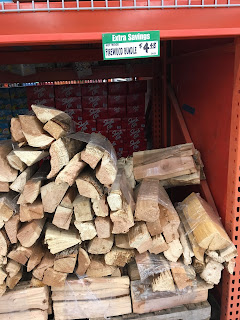 The girls took Rusty and the boys had Snookie for most of the trip. Apparently they had to stop along the way and give Snookie to the girls because her horrible panting was stressing them out. 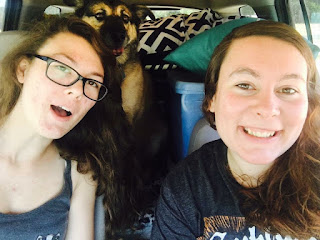 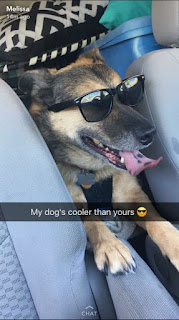 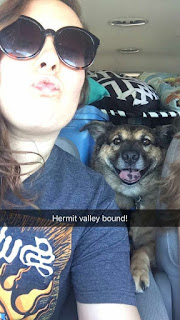 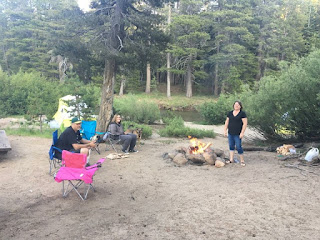 This is a nice tent but the zipper broke. Probably going to replace it since that was a lot of drama for this mama. The huge tarp is my suggestion to have "a little bit of tarp" out front. I bought 2 new tents for the kids at Wal Mart. They turned out to be really nice. The best thing is that they are tall so they can stand up. 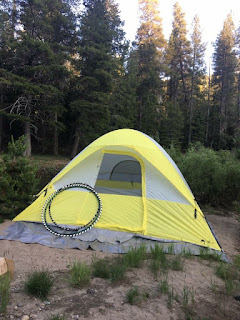 This spot has a nice little beach area. Sadly upstream from us was a huge family that liked to play mariachi music til 2 am and had children that would scream MOM MOM MOM in the middle of the night. We were glad when they packed up Sunday. (we went home Tuesday) 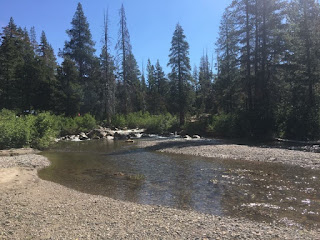 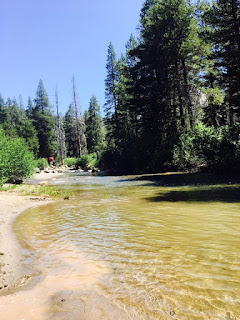 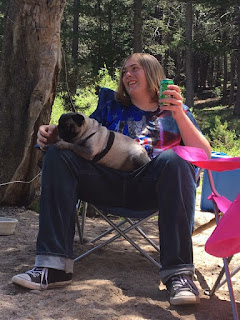 Scott had tossed Rusty's favorite camping chair because it was broke. He tried out a couple of the new ones we got (which for some reason were so much smaller than the other chairs..) 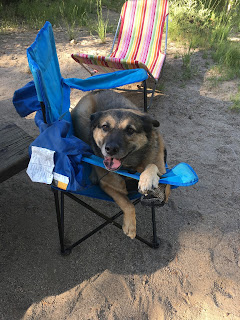 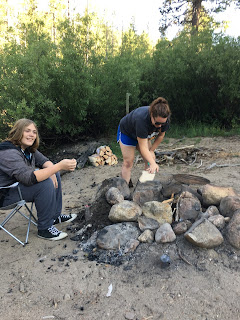 Jess being proud of her campfire making skills 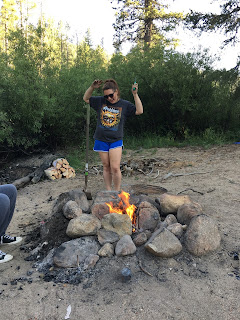 What you do when you have no cell service 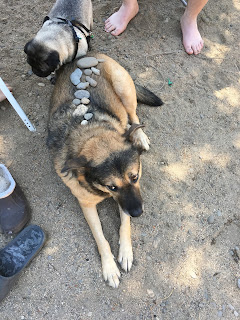 We did a lot of cooking on the campfire (which is the reason we should have brought more wood). Kabobs are always a hit when we go camping. 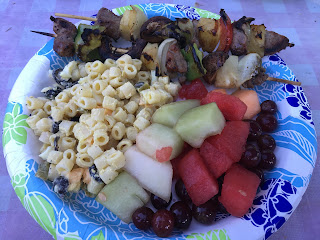 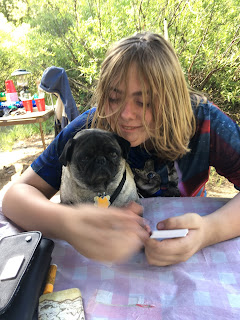 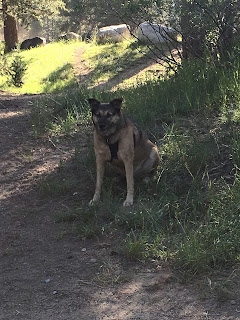 This was campfire pizza's that turned into more of a campfire pizza quesadilla.  Jessica's idea but she ended up going home a day earlier than us so we had to wing it on how to make them. 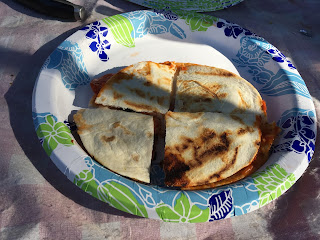 The other dinners we had were hamburgers, and hot dog & sausage night.

I'll continue on with more of the trip in tomorrow's post!

You pretty much summed up the camping experience right there - delayed starts, buying stuff you forgot, equipment malfunctions, etc. As we're heading out this Friday, I appreciate the reminder!

This looked like fun! I love Rusty in his chair!!

I just made s'mores dip type thing in a cast iron pan. That is as far as I get to camping. :-)