That's a lot of bookmarks

I just finished making 22 bookmarks. YAWNNNN That's what I did for the last 3 days.

Saturday we went to a family reunion for Scott's side of the family. This was the 2nd "official" reunion. The same people that did last years did it this year, so nice of them! It was potluck style. I had (have) been so sick that I didn't make anything. I was going to go to the store but that didn't happen either. So we brought beer. Leftover beer from Scott's party. Woohooo we're awesome!

So here's a few pics.

My niece sil and my brother 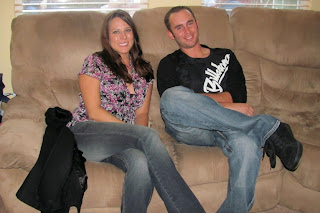 bad picture of really fun people. The gal on the right is from Scotland (she's my niece by marriage). She can talk with a Scottish, Brittish or English accent at the drop of a hat. It's pretty cool! 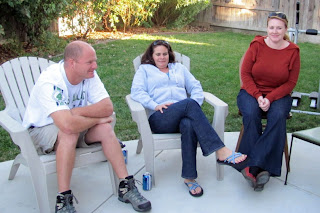 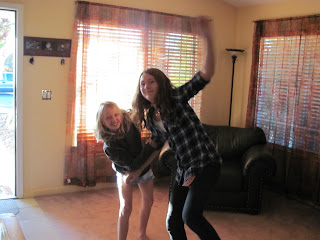 All the girls there. Mother in law in the chair. My daughters on both ends and me 2nd from right. Someone took a guy photo too but I missed that. 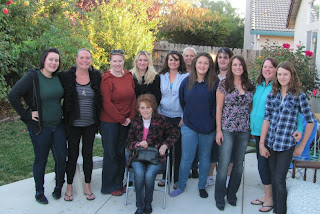 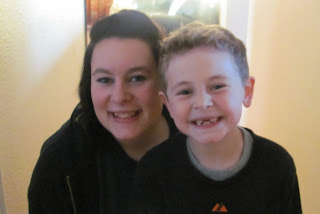 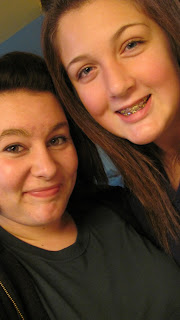 So it was a fun time. We were last to leave, mostly because the girls walked with their cousin to the store and apparently made a detour at Baskin Robbins on the way back!
Scott drove his parents in their car and I drove the kids and I. Jess actually drove us back. She said it was the scariest driving she has done so far (2 lane highway in the dark with curves). I think she's going to be an awesome driver :)
On to the bookmarks!! Here's my finished products. 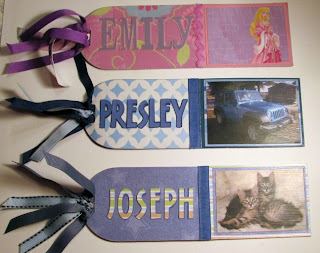 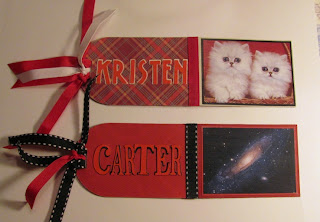 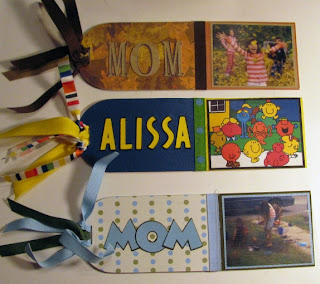 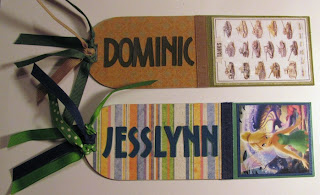 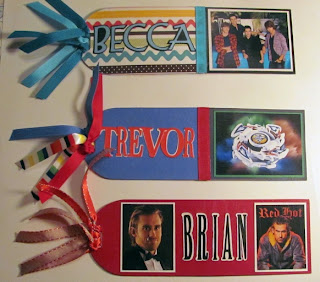 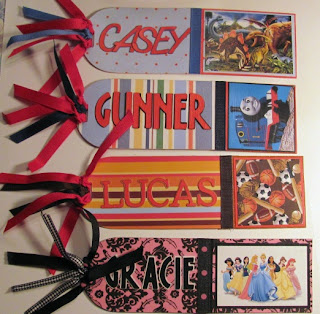 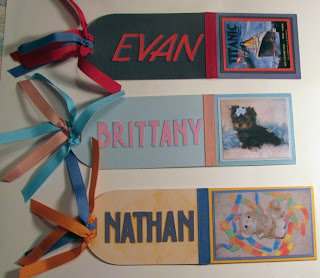 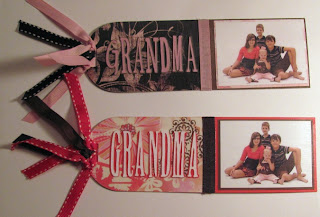 And now? I'm going to attempt to go to bed and NOT cough my head off. Doubt it will happen though...Pin It
Posted by Julie H at 11:57 PM

I have to make some bookmarks but I'm putting it off because it's so damn tedious... ew.

You weren't kidding...that is a lot of bookmarks! Too cute and personalized! I am sure they will be loved! :)