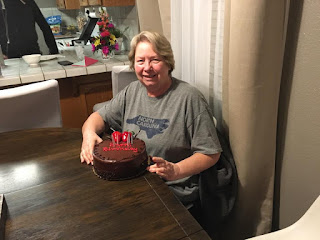 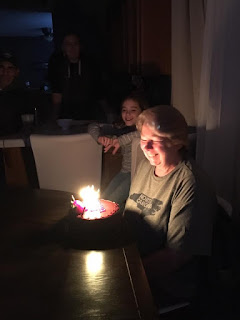 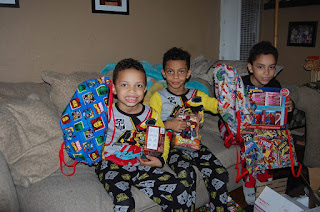 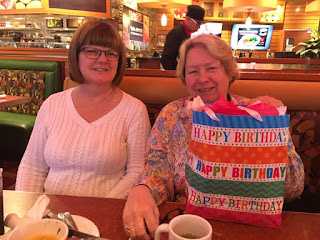 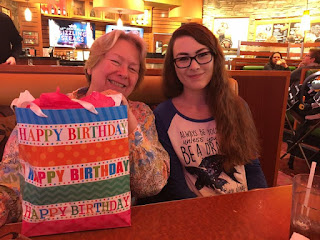 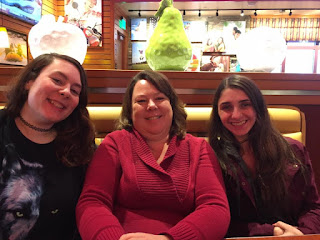 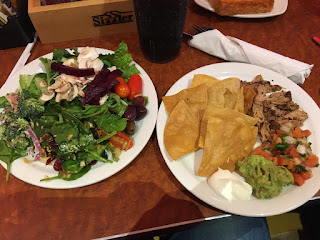 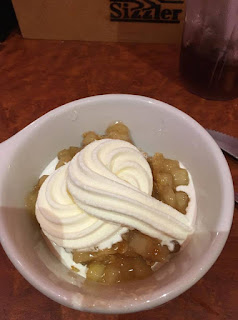 So I've been logging my food into Lose It for one week and I'm down 5.6 pounds. Woohoo. Although I really did party it up on New Years Eve so who knows how much of that was just cocktails lol.

The Friday before NYE I went to the grocery store with my list of groceries I needed for the week. That was a good idea.

Here's what I made for dinners last week 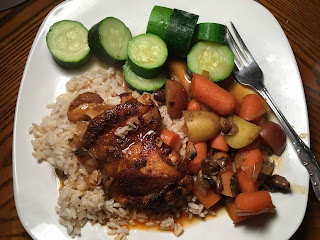 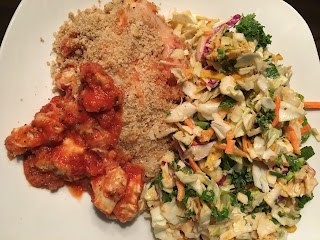 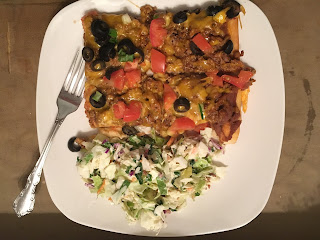 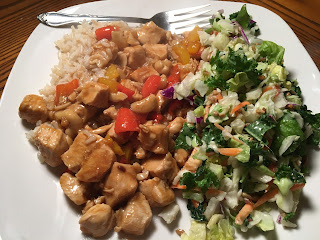 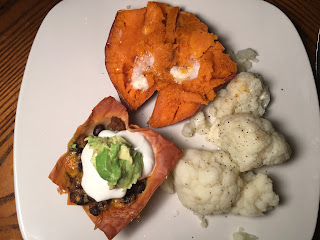 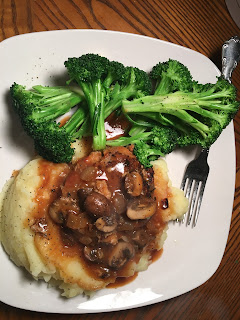 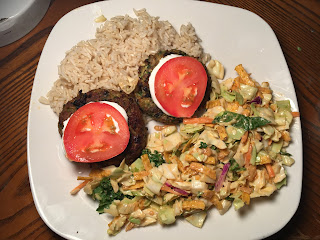 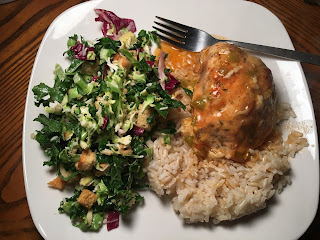 oh and I made this Flu Fighter Chicken Noodle Soup 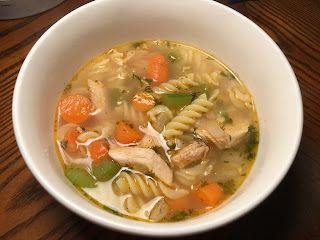 I ended up not cooking on Friday night because I had to go to the grocery store (again) after work and I was starving so I had El Pollo Loco. That was my first time going there. It was good and under 500 calories. 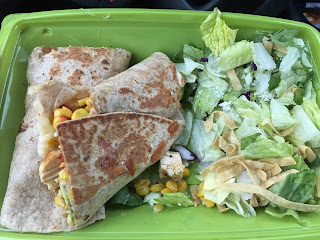 So there's proof that you can eat real food and still lose weight ;) My internet at home is so slow lately it's taken my 2 days to get this post done. Maybe it's partially my old computer though too. Who knows. Our microwave died over the weekend. It's always something.
Pin It
Posted by Julie H at 5:49 PM 2 comments:

Labels: back on the diet train, losing weight, Recipes

Oh my gosh you guys! I only need another $1.36 in ad clicks to make it to $100 which is what you need to actually get a check lol. Not bad for 10 years or so of blogging haha. I put those on there a long time ago when I blogged a lot and actually had hopes that it would go somewhere someday. Now it feels almost like an ancient practice.

So since it's already the next weekend I should tell you what we did for New Years Eve right? As usual the Entertainment Committee where I live threw a NYE party (which ends around 9pm for a "New York" New Years, and then we find our way to the attached bar lol). I went on Saturday morning and helped set up the hall, then Sunday before the party I went and got 20 balloons from the dollar store which is always fun.

They served a standing pork loin something or other, little red potatoes, fantastic salad and a baked apple. It was a ton of food. I ended up giving half my meat to Scott. 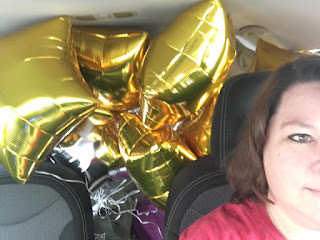 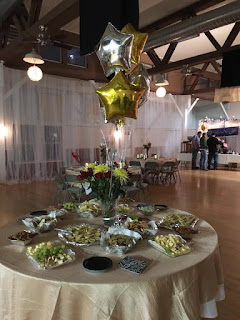 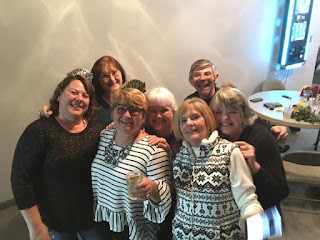 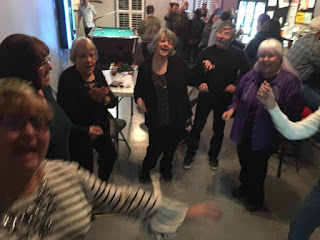 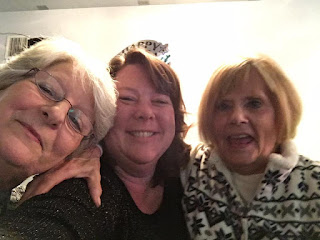 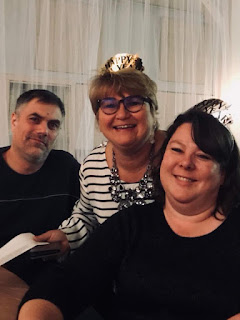 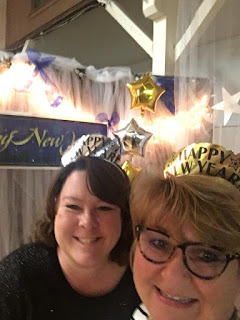 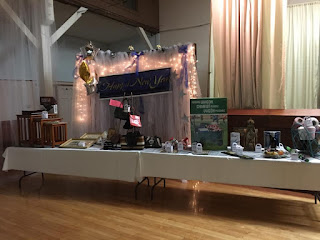 Hopefully this will be a great "before" picture in a few months.. 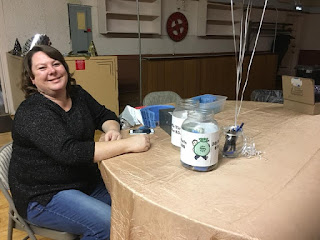 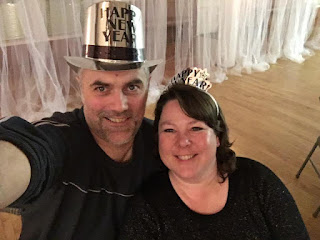 You can tell the pictures closer to midnight by how squinty my eyes are haha. We had a great time and got to sleep in the next day woohoo!  Glad for the day off. Work has been so quiet this week with no nasty deadlines and everyone being on vacation. I can't wait for the days when I earn 10 hours of leave a pay period. Although I might be almost old enough to retire by that point ;) Retire. hahah maybe if I had been hired on as a permanent employe back when I first got my job 11 years ago instead of 2. Ah well something is better than nothing right?

So glad that we don't have any plans for this weekend. We really should take the tree down though!