Awhile back someone got Delta Blood Bank to come out and do a blood drive in our neighborhood. Melissa was all into wanting to go and was like "you know you can go too". Yeah, yeah I know..


Scott cannot donate blood since he's on Coumadin and Trevor's too young so the two of us went down and did our duty. I had not donated blood since I was in high school (with the exception of when my dad was getting cancer treatments and I donated at the hospital directly for him) so I was surprised I was actually in their system. It even had the address of my very first apartment! (I moved out a couple months before I graduated from high school)


I was also surprised that my sister in law's friend Jenny was the nurse in charge. I didn't even realize that she was working for the blood bank, so that was a nice! 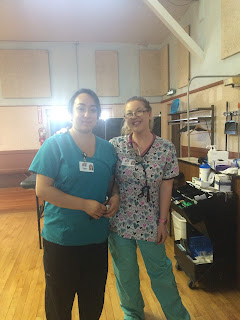 Melissa went first and then it was my turn. It was so funny because when she pricked my finger my blood like burst out all over. GROSS! I guess they are used to gross blood stuff though.  My iron was just high enough (by 1 point) to be able to donate so apparently I should go eat some steaks. 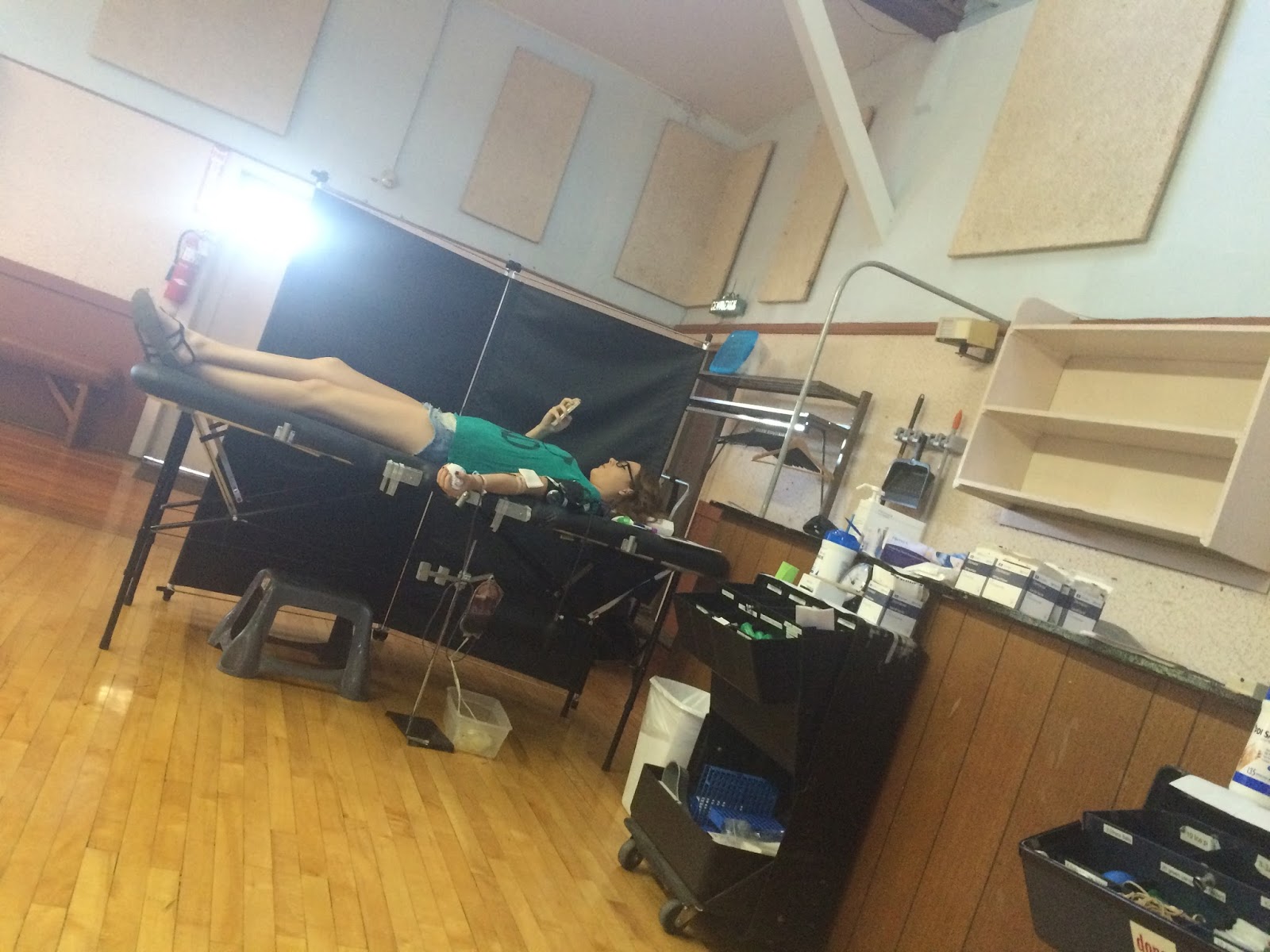 It only took 4 minutes for me to fill the bag up for my donation which was super fast. Way faster than I ever thought it would be. 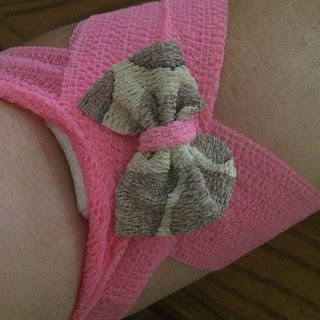 I think they ended up with about 30 people donating so hopefully it was worth their time to come out to our little country place!

We all got a ticket to put in for some prizes and Melissa won a t shirt. She was pretty excited about that. 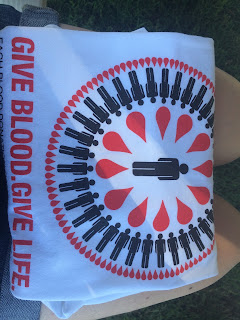