Last bits of the Luau Party

Here's a few more random pics from the Luau Party


The bar actually made a fun drink for the party $5 rum banana strawberry something or other. I refilled my cup a few times with the kids punch after this.. 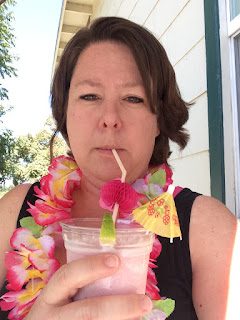 My friend Traci with the goofy glasses I gave her 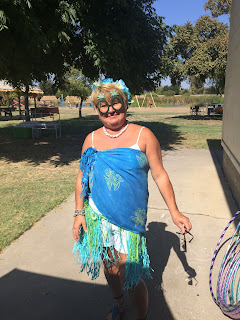 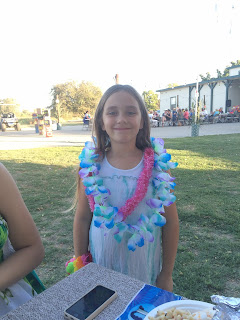 Dinner! They made a pulled pork sandwich but it could have used some BBQ sauce. Seemed weird not to have that on there. 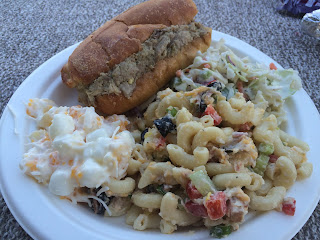 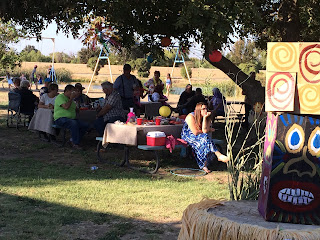 Someone who lives in the club is part of this Ukulele group. They played for about an hour. 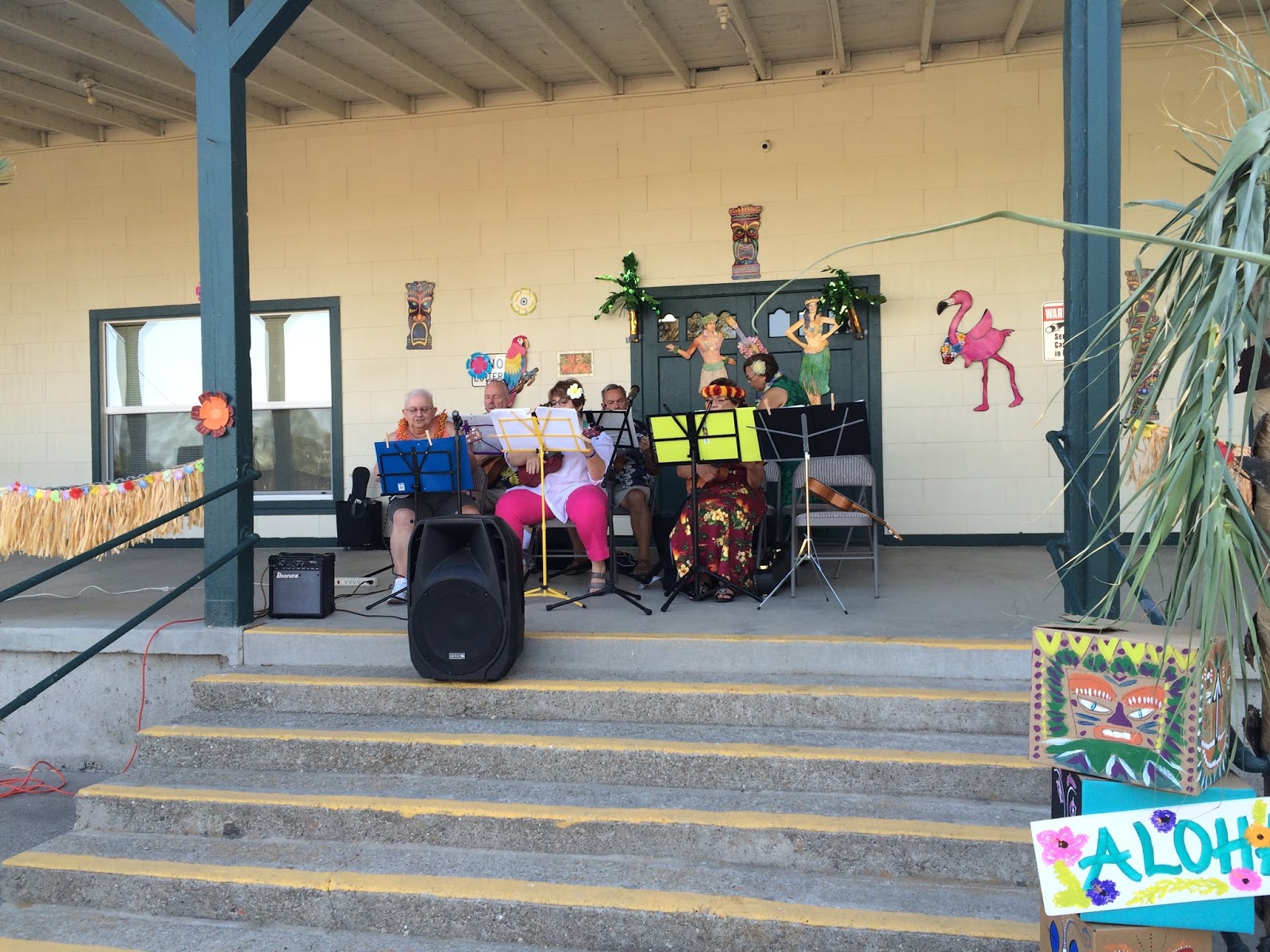 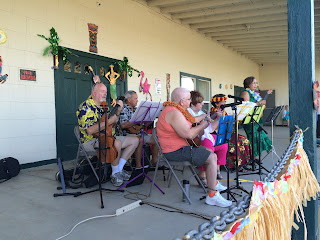 While they were playing this "hula" girl aka Traci's husband Tom went around and passed out lei's. 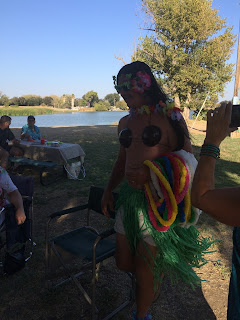 Most people left before the dancing got started but the kids and I had a great time dancing! Trevor danced so much he tried to get out of going to school two days later because he was "sore". I told him I think that's a sign he needs to get more exercise. 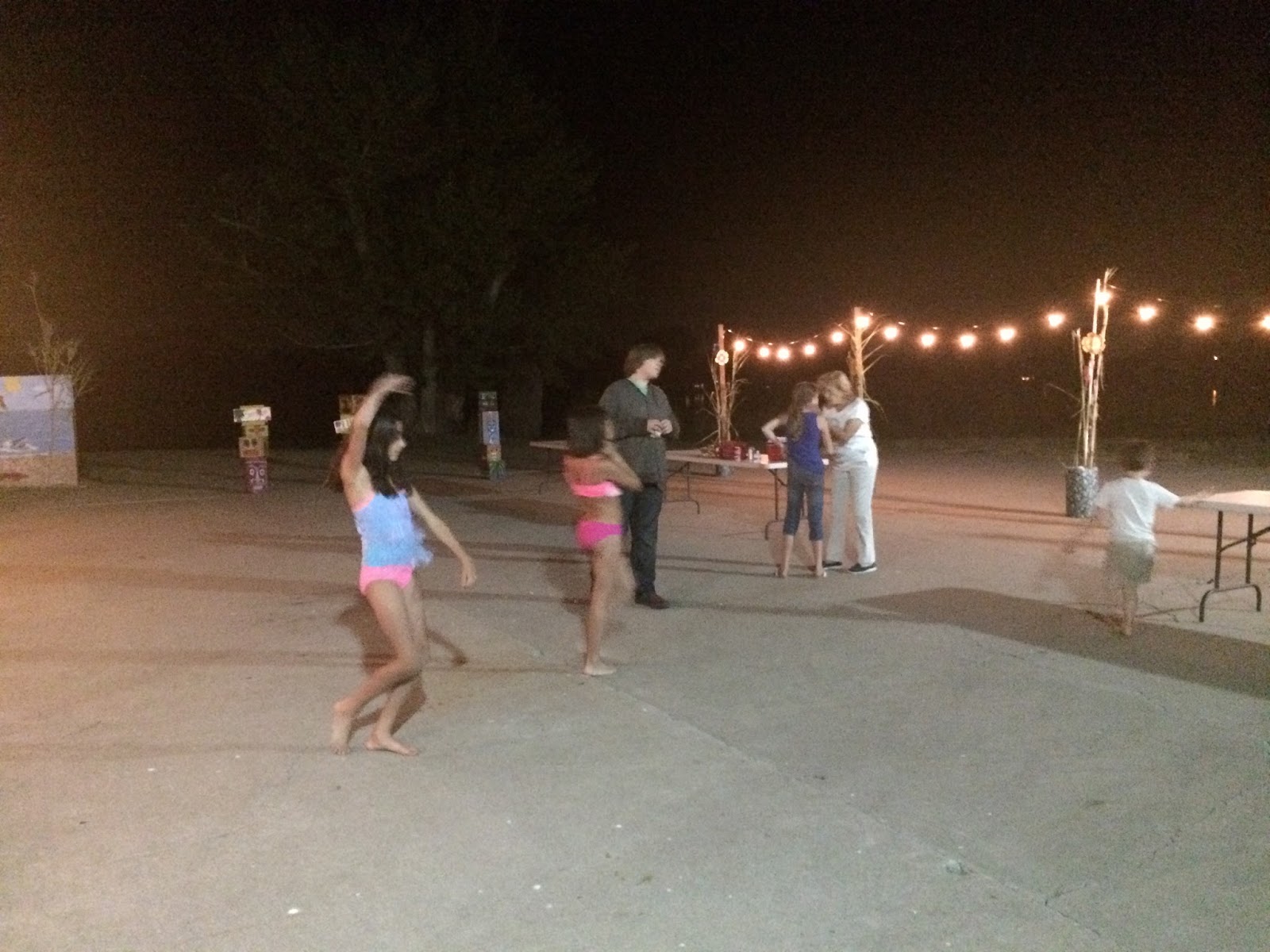 And, last but not least, a sign that it was a good day, almost falling asleep on the stairs lo. 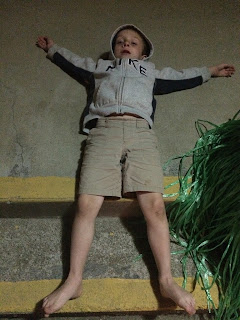