My friend Kristin is having a baby soon! A bunch of people at work all wanted to have a baby shower for her so finally I just took the lead and my other friend Kristin (yes there are 2) offered up her house to have it at.  She is doing the baby's room in pink and gray so I went with those colors for the decorations.

I started kind of late on the preparations because I've pretty much been sick since new years! Colds really suck. I THINK it's about gone but then I'll have a day where my chest feels heavy again. Hopefully soon it will be gone completely.

Anyhow, I didn't do a whole lot of decorations but I did have fun once I started crafting some stuff up.

I made these to put on the cupcakes 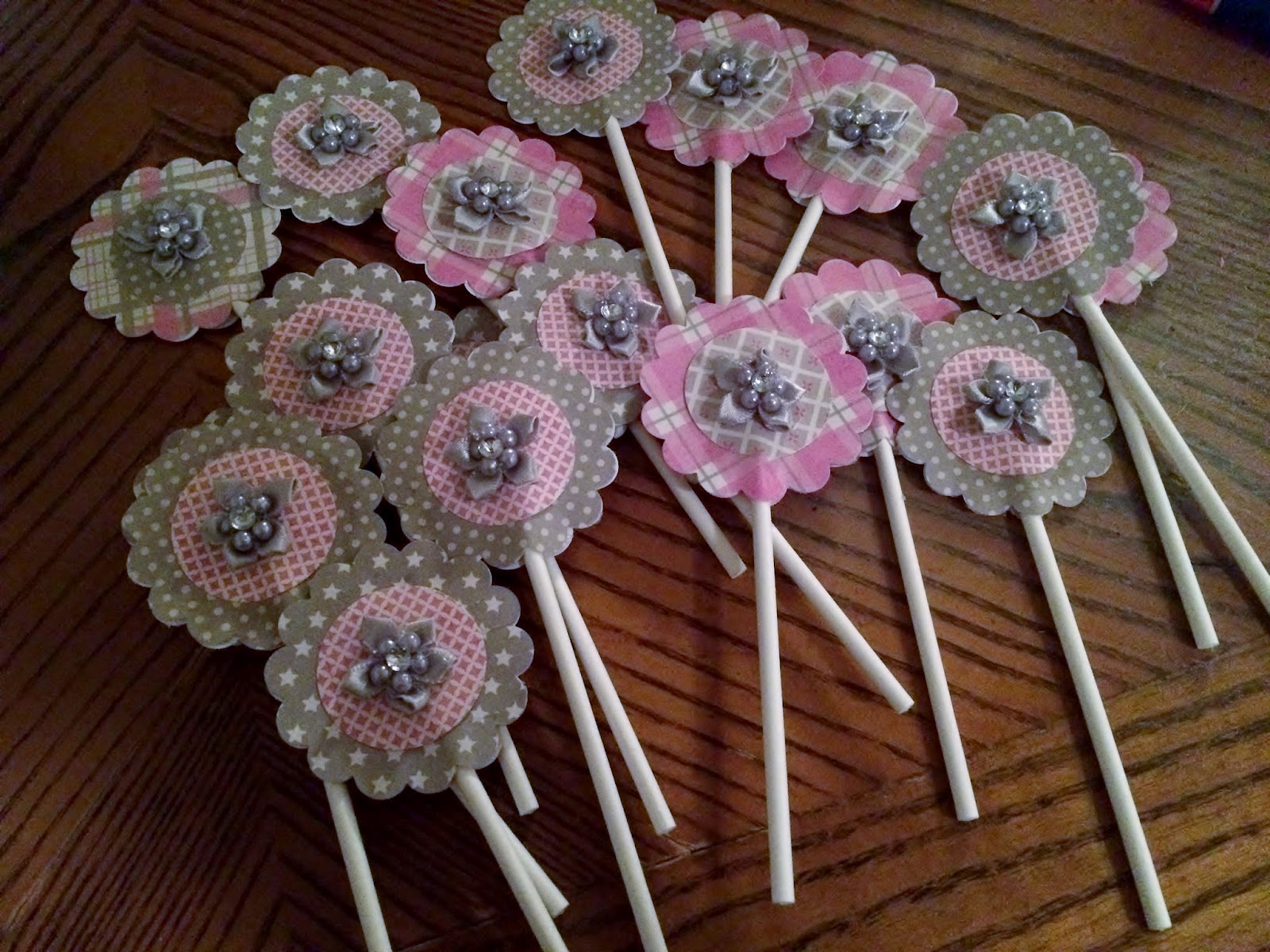 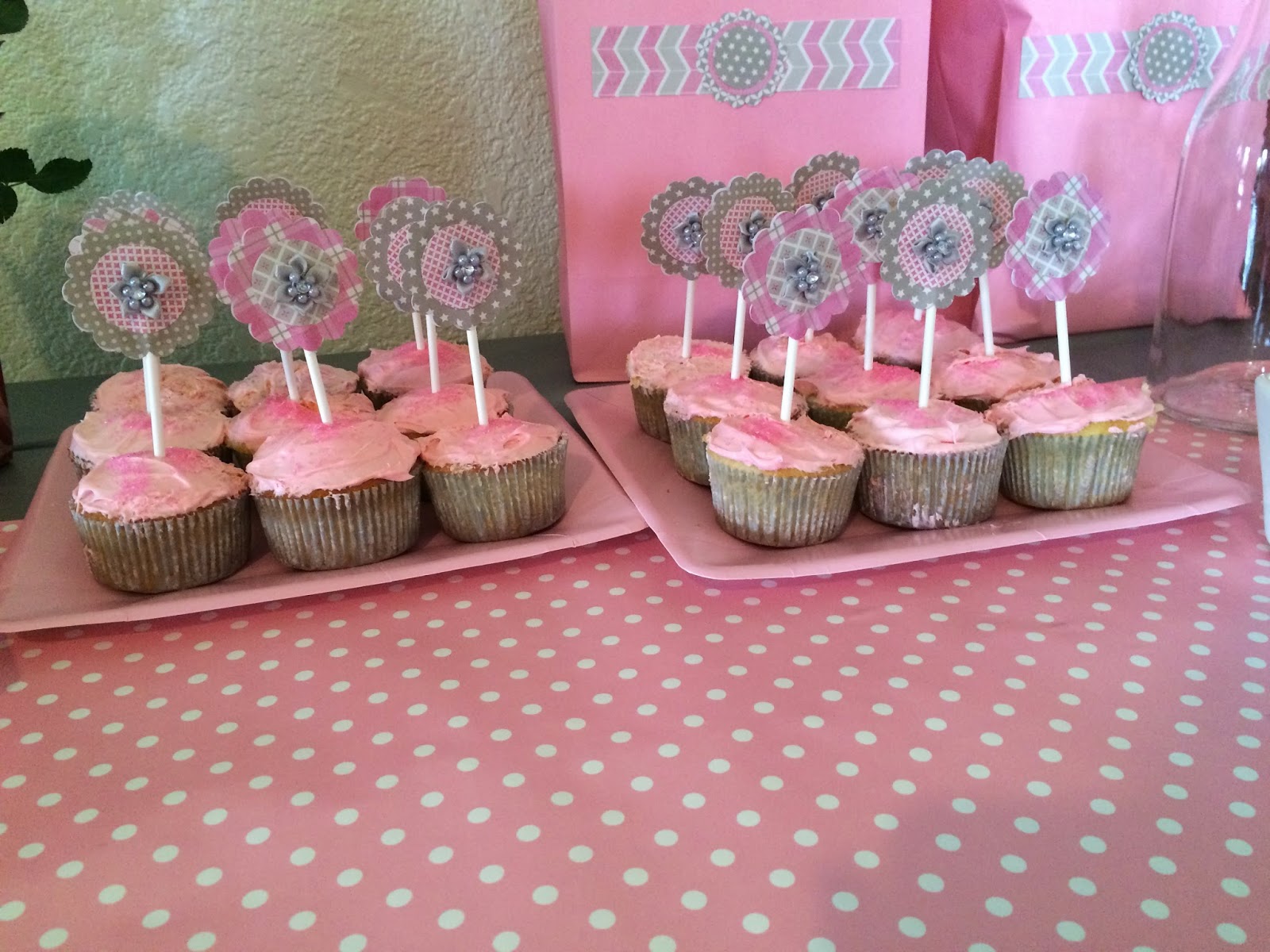 and wrapped up some plastic ware with some cute napkins 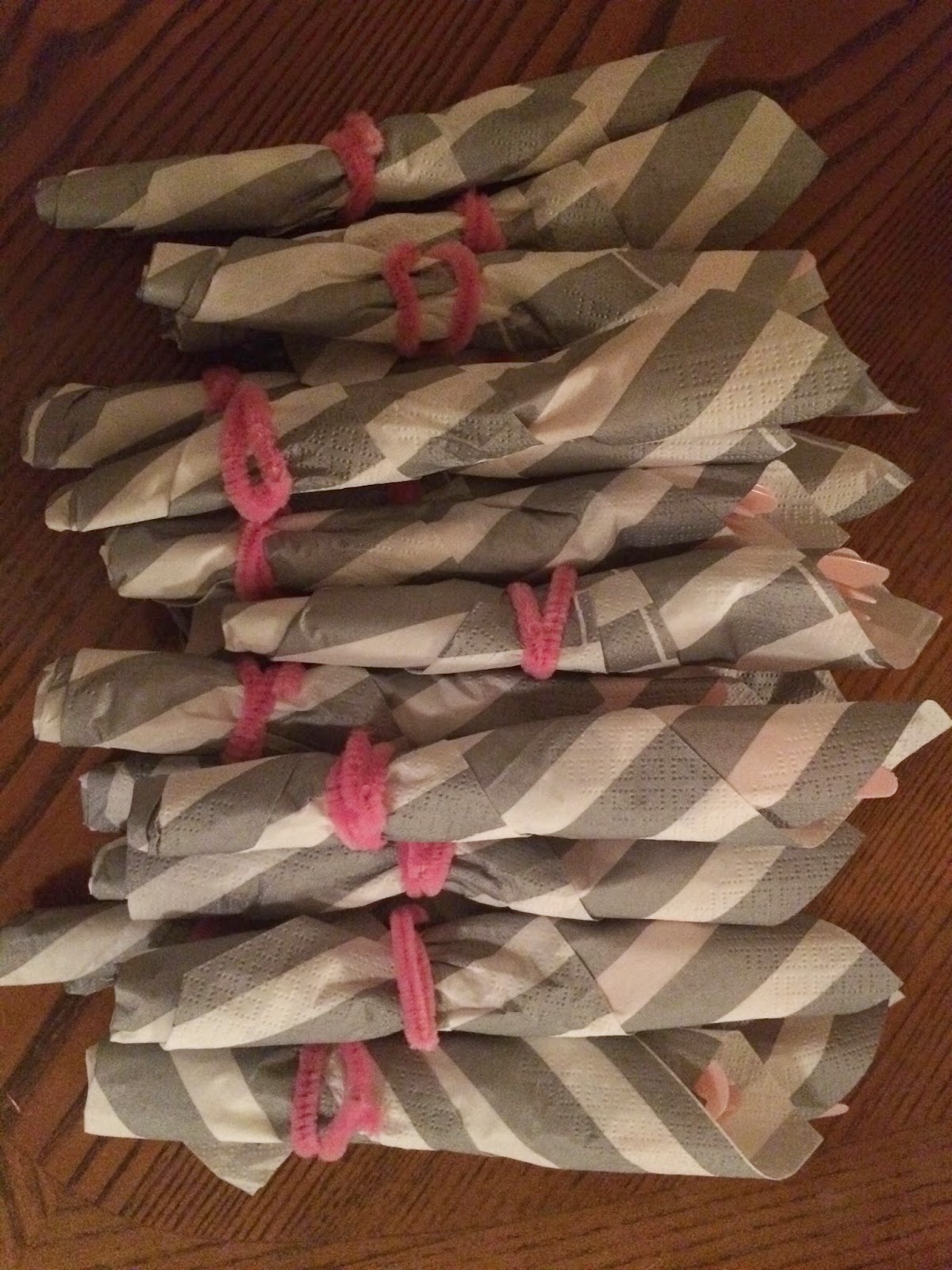 and made some tissue paper flowers to hang from the ceiling (dollar store tissue paper is awesome for these). You can find directions on how to make the flowers here) 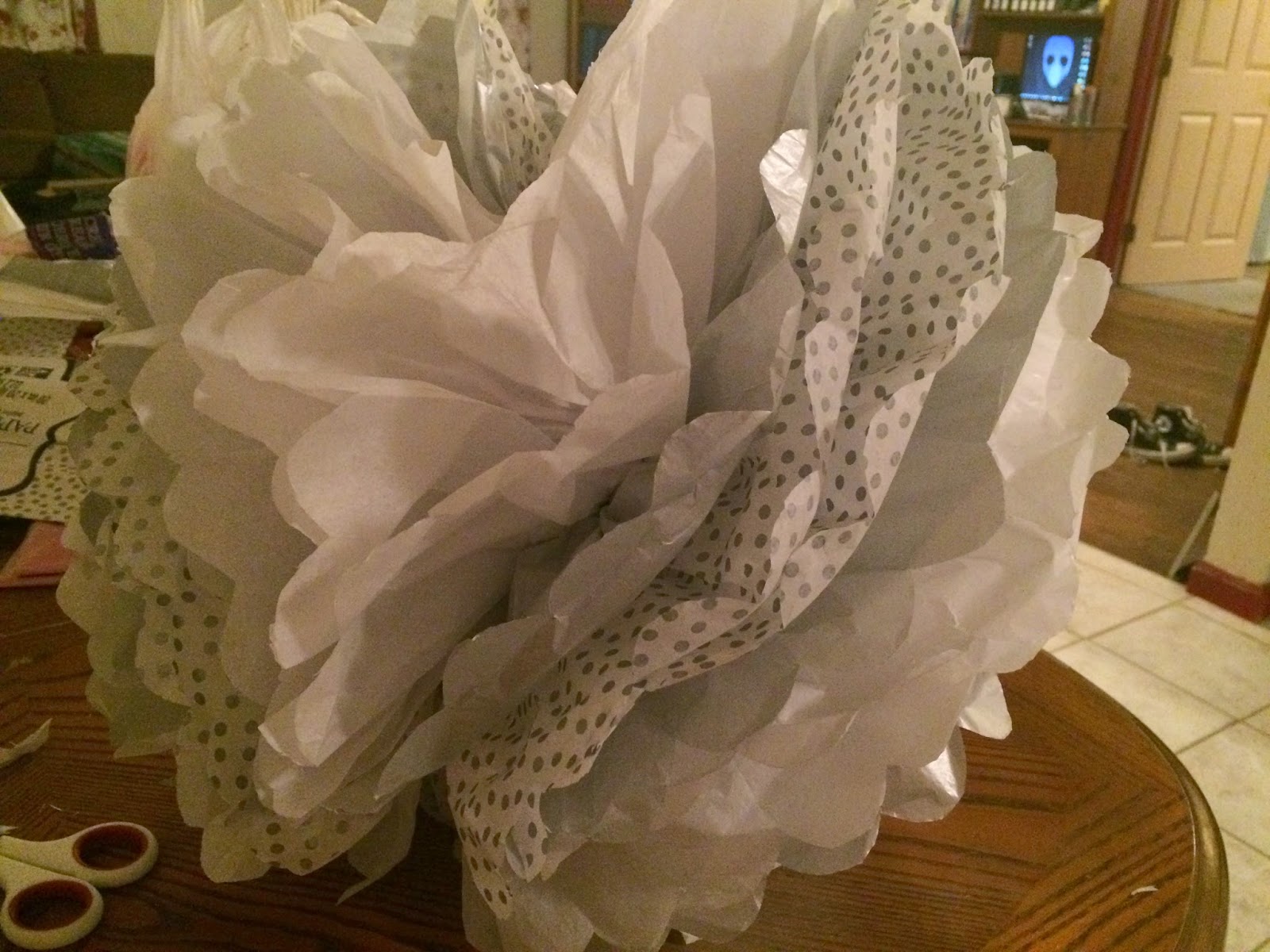 They looked fun hanging over the table 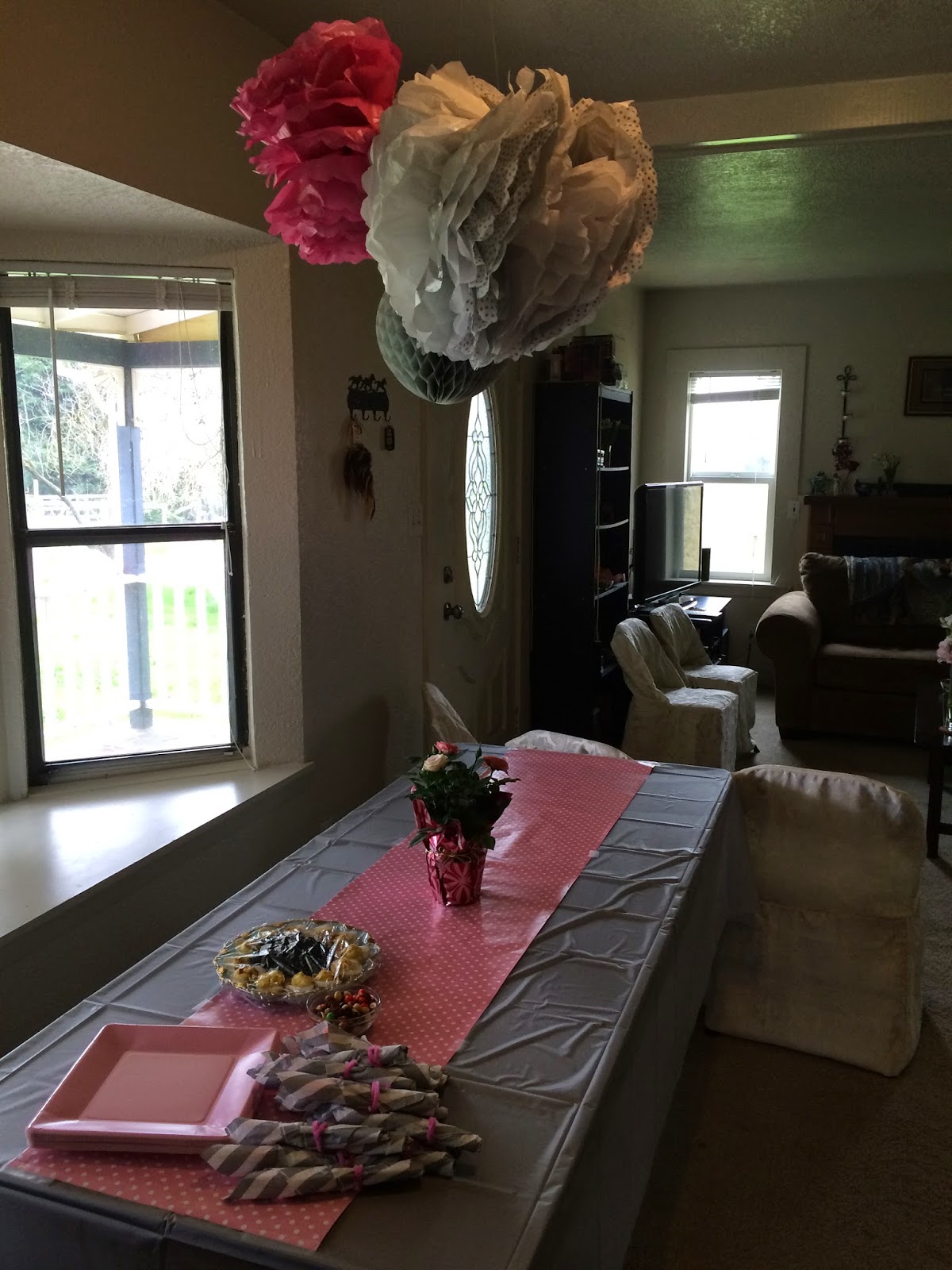 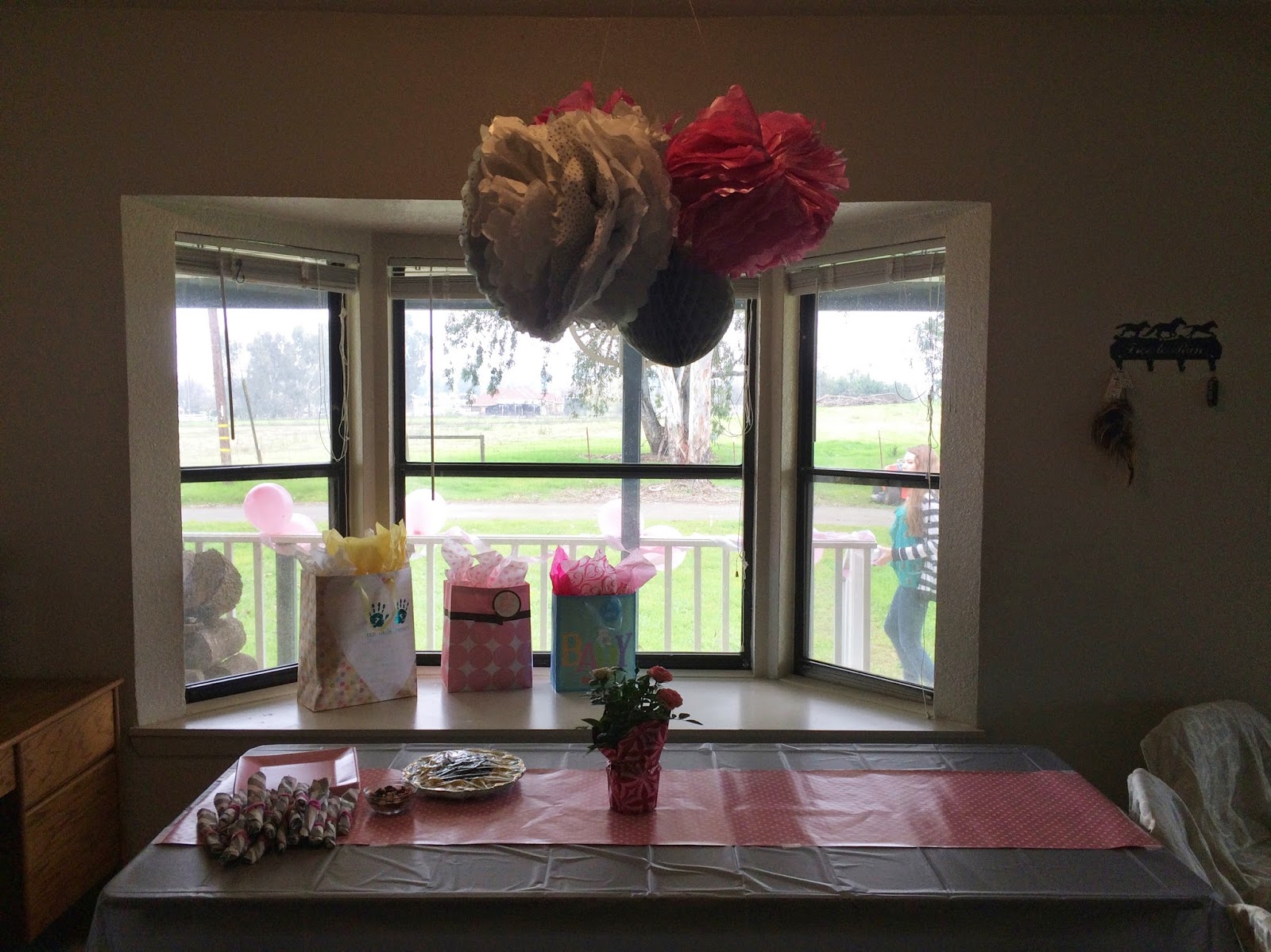 I used some pink polka-dot wrapping paper to decorate the table. It was cute but once it got wet it had marks on it. Might be better to have a thin plastic table cloth over the top if I do that again. We used to sell vinyl on a roll when I worked at the fabric store for pretty cheap and that would have been perfect. 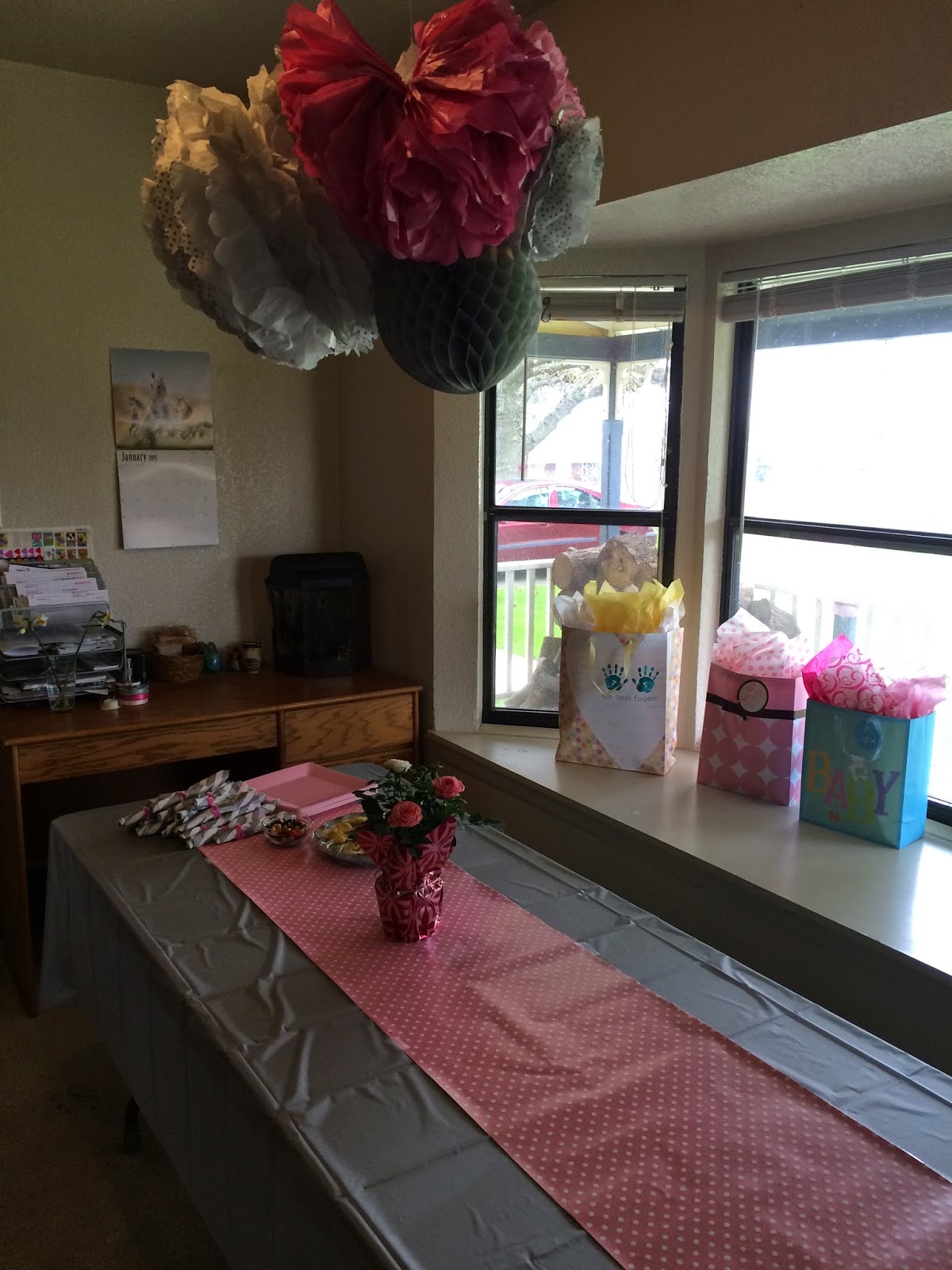 Another gal brought this cute banner and mimosa makings 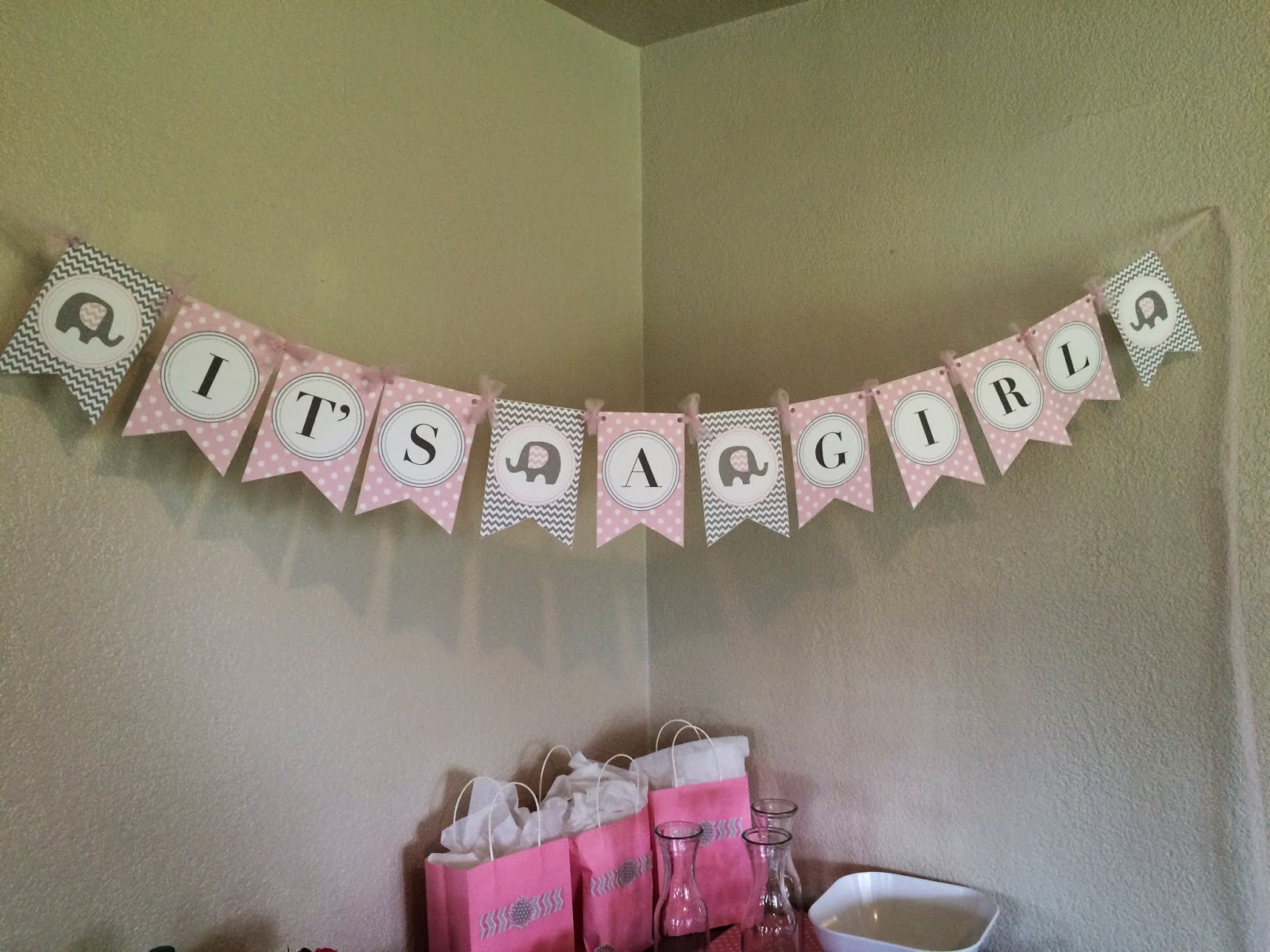 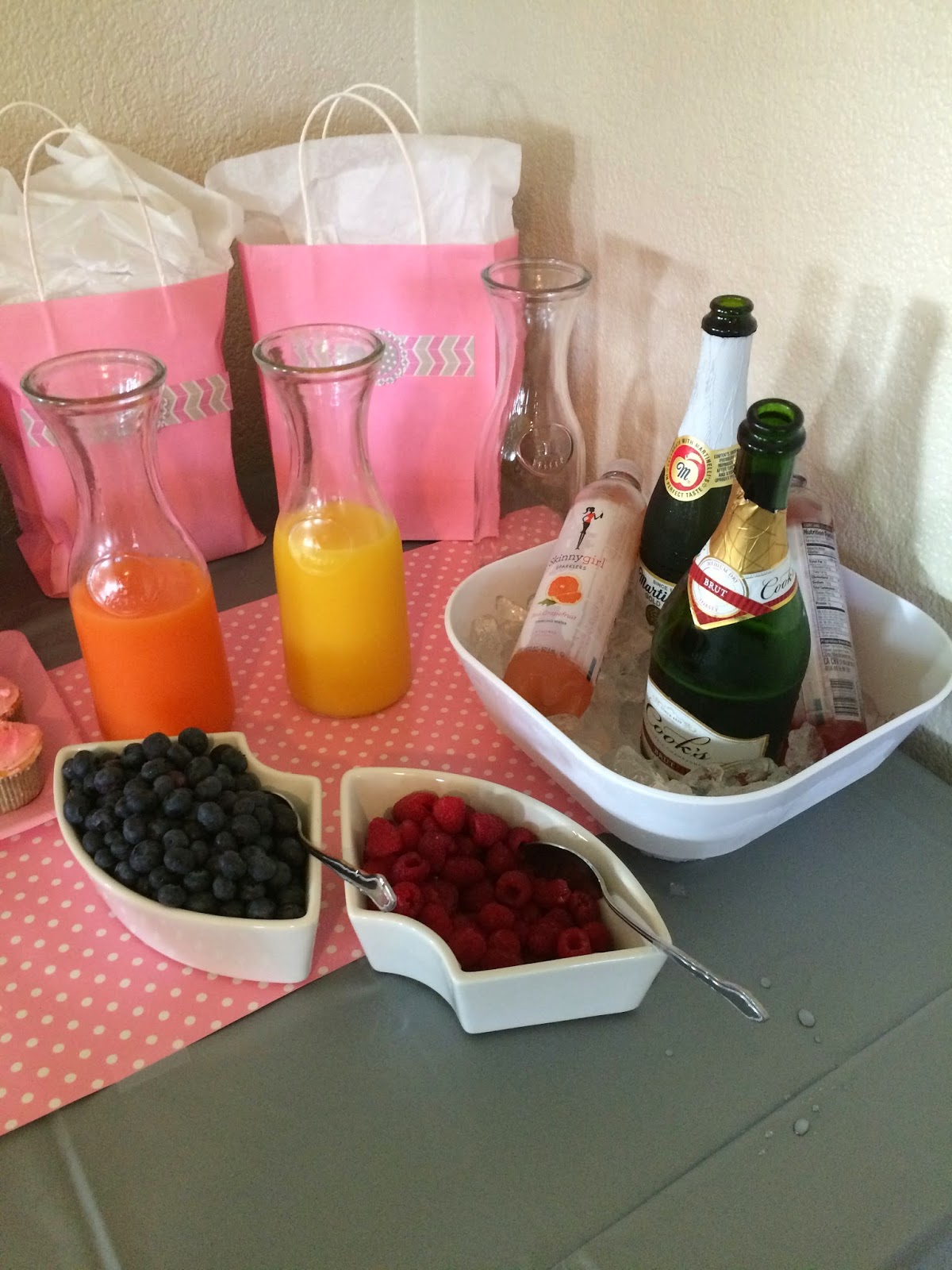 I made up some sheets for a "poopy diaper game". My friend is pretty crass and is ALWAYS telling me about her poop stuff (heaven help me) so I named it the Shitty Diaper Game in her honor ;)

I got the image from here, and then made them up on the computer along with tags for the diapers. 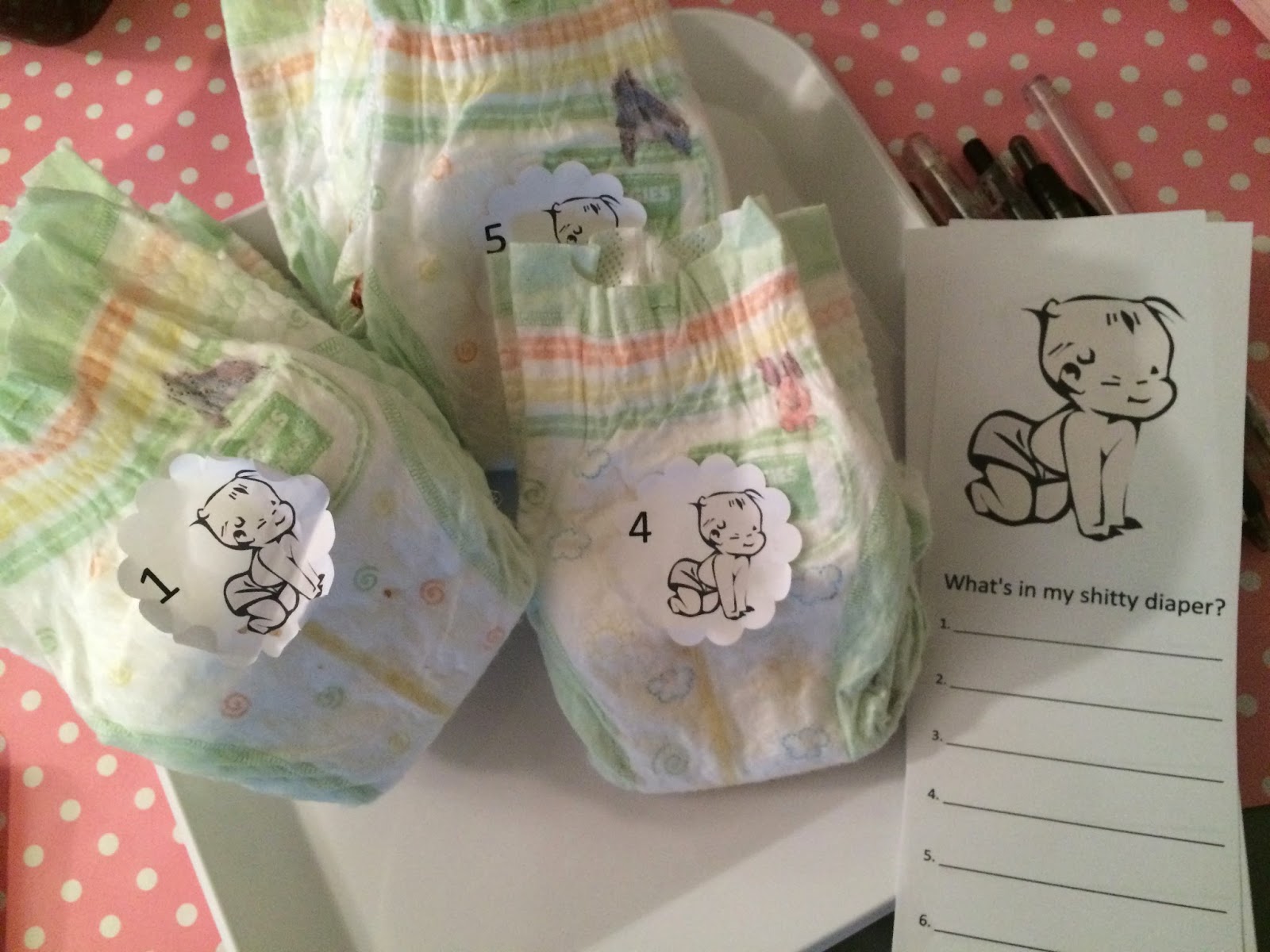 I used 6 candy bars and put them in the diapers, crunched them up and then I could still kind of tell what they were so I put them in the microwave for a few seconds. That did the trick.

Watching everyone try to figure out what they were was so funny. The 2 kids that were there were totally grossed out. 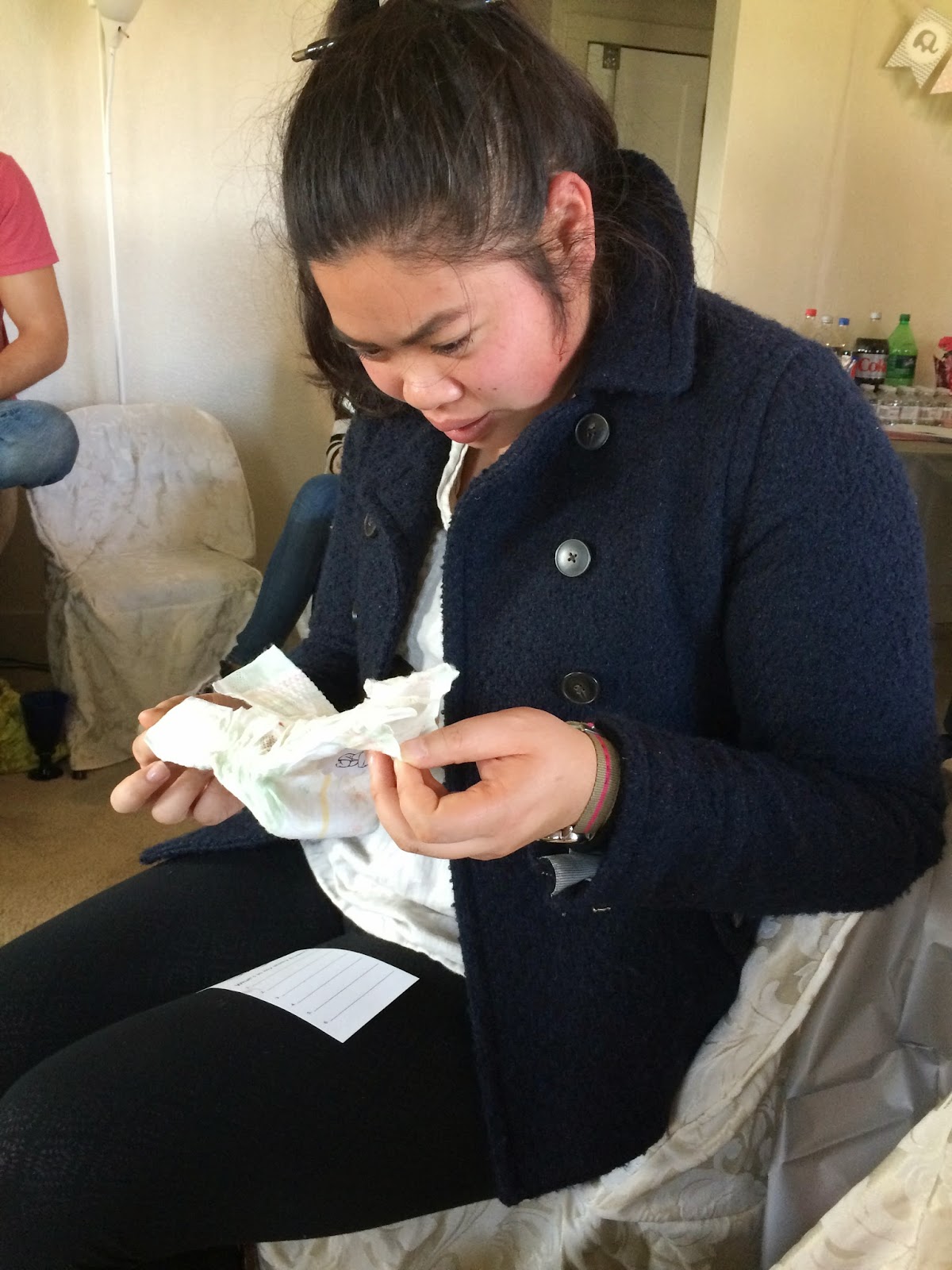 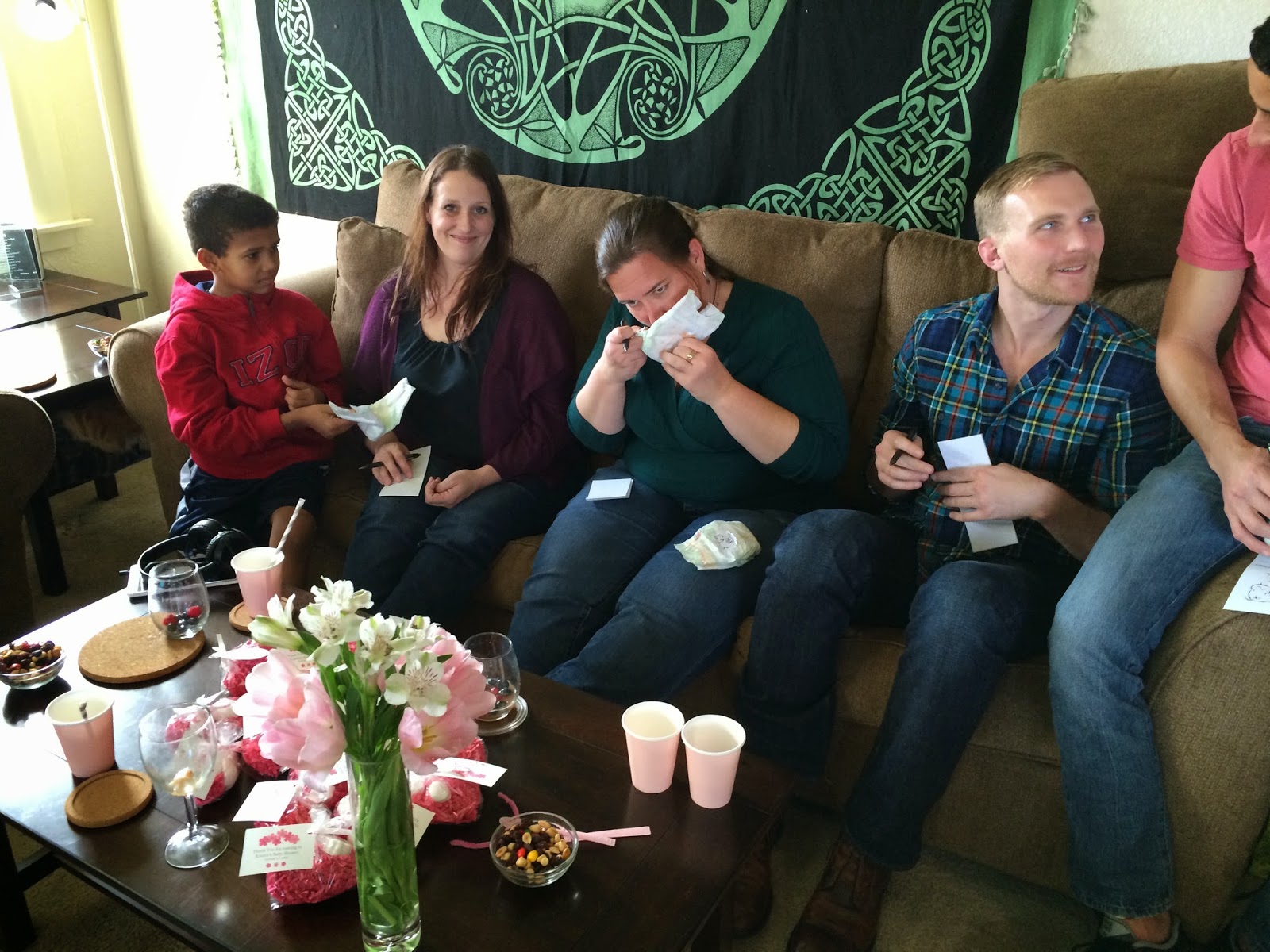 The winner got 4 of them right, not too shabby! The 3 Musketeers bar threw everyone off.

We also played the "my water broke" game where you freeze little plastic babies in ice cubes and then when someone has one that melts they say "my water broke!" and win. That one was a nice mellow game too. 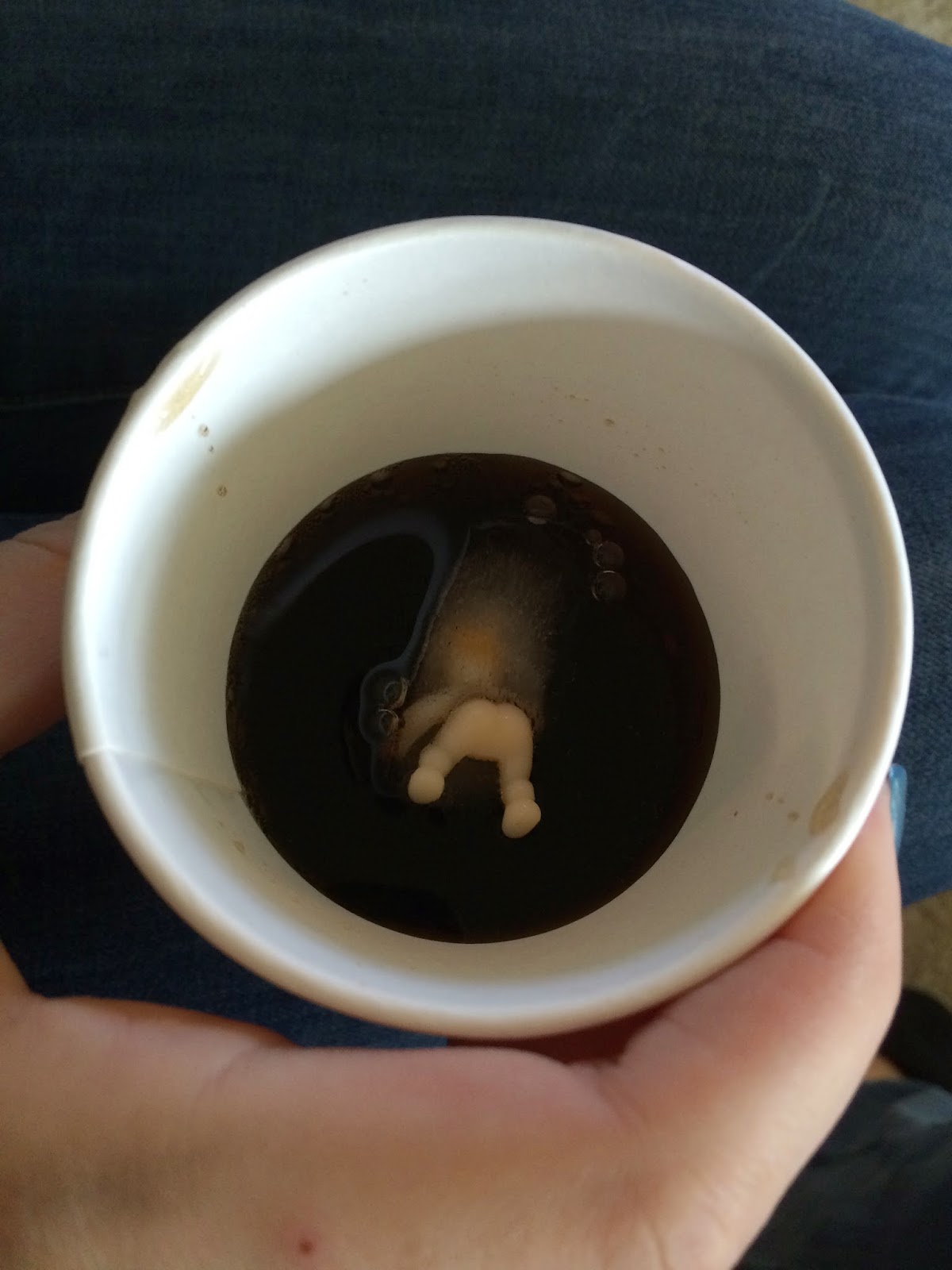 and the other game we played was the Baby Bingo which I used for my sister in laws baby shower. I love that game because everyone really gets into the gift opening and pays attention. (original image from here) 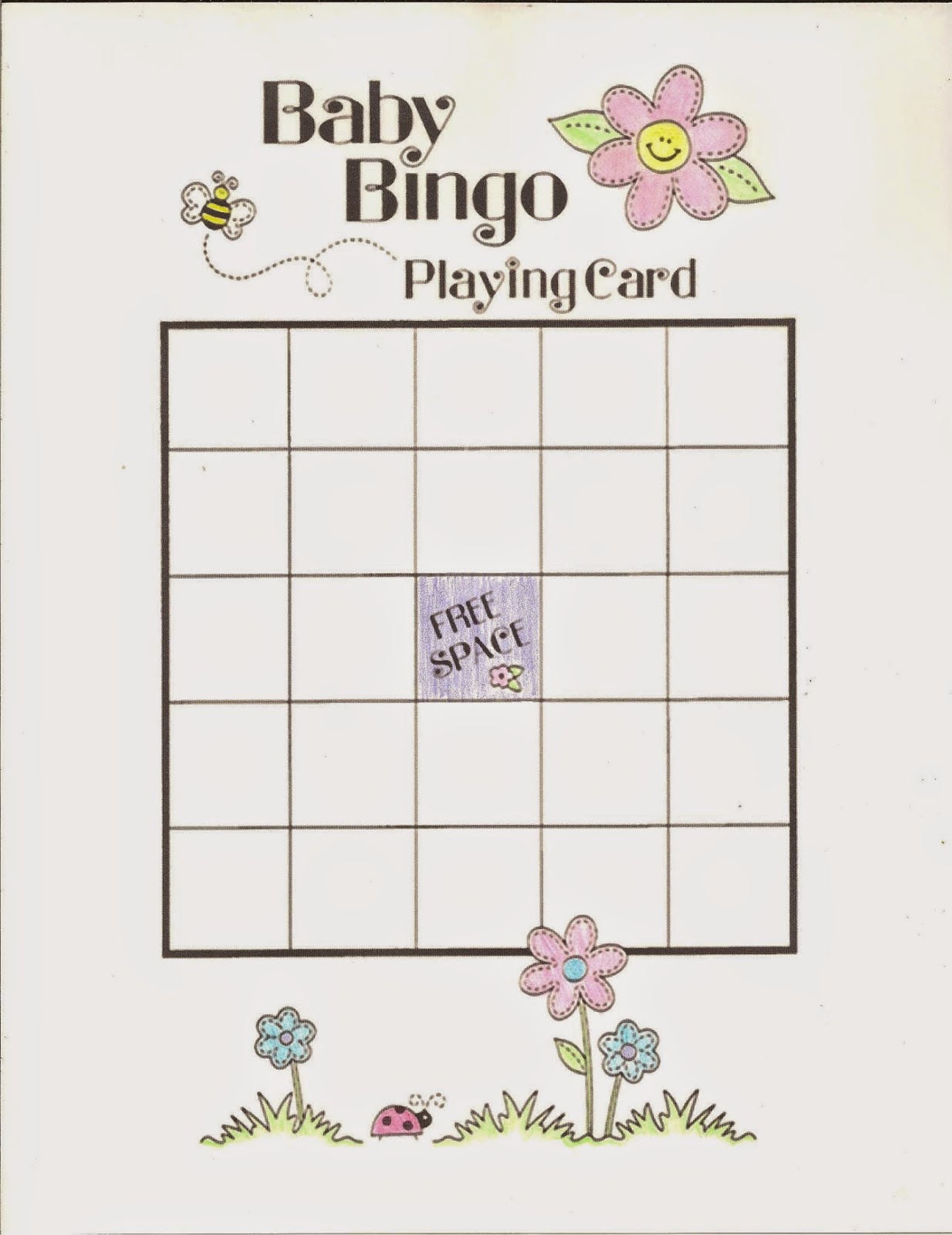 Almost every one that came to the shower brought a dish to share so we had a little potluck type meal going on. The mom to be is on a restricted diet so almost everything was pretty healthy. Everyone seemed to have a great time. 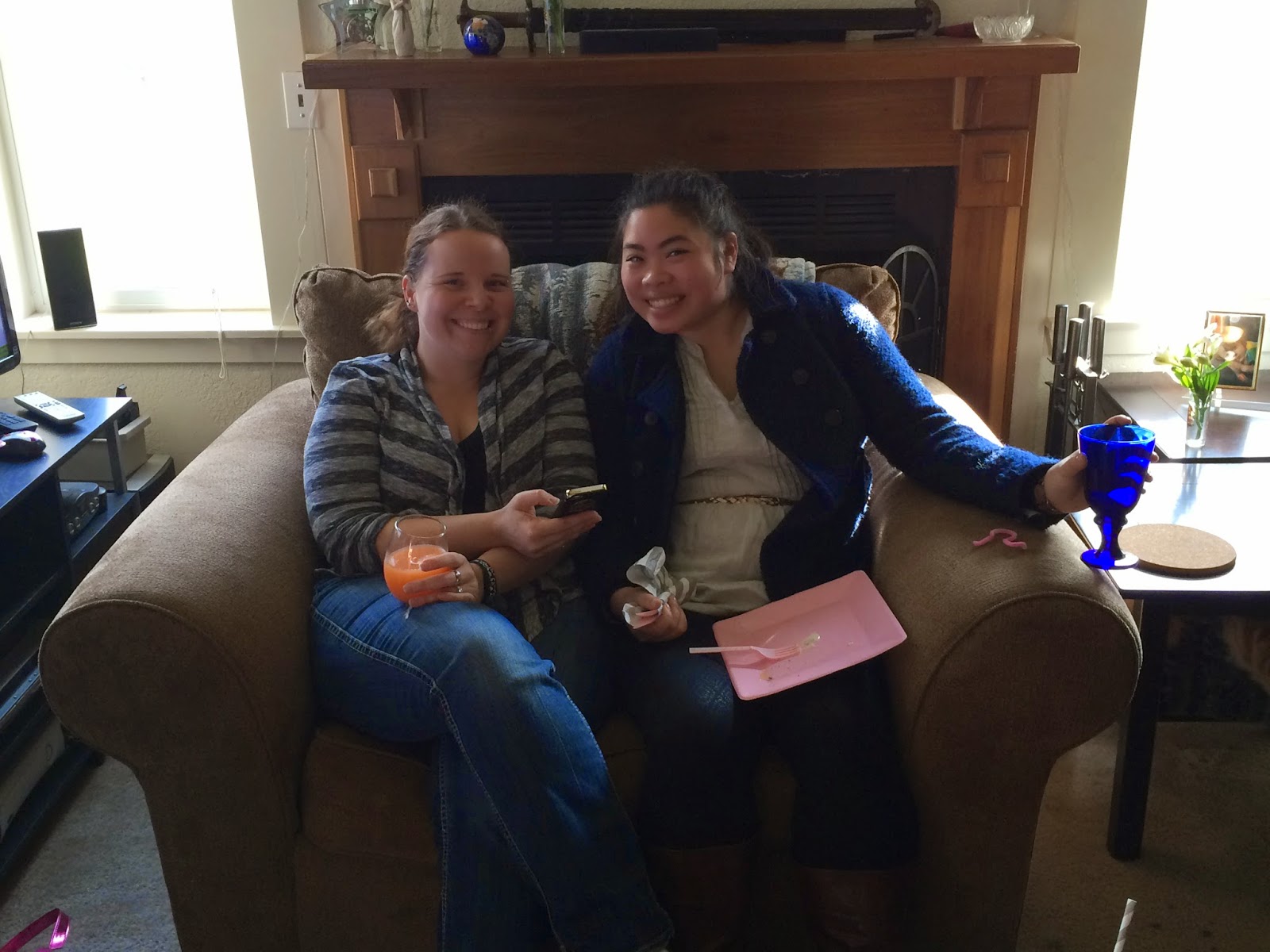 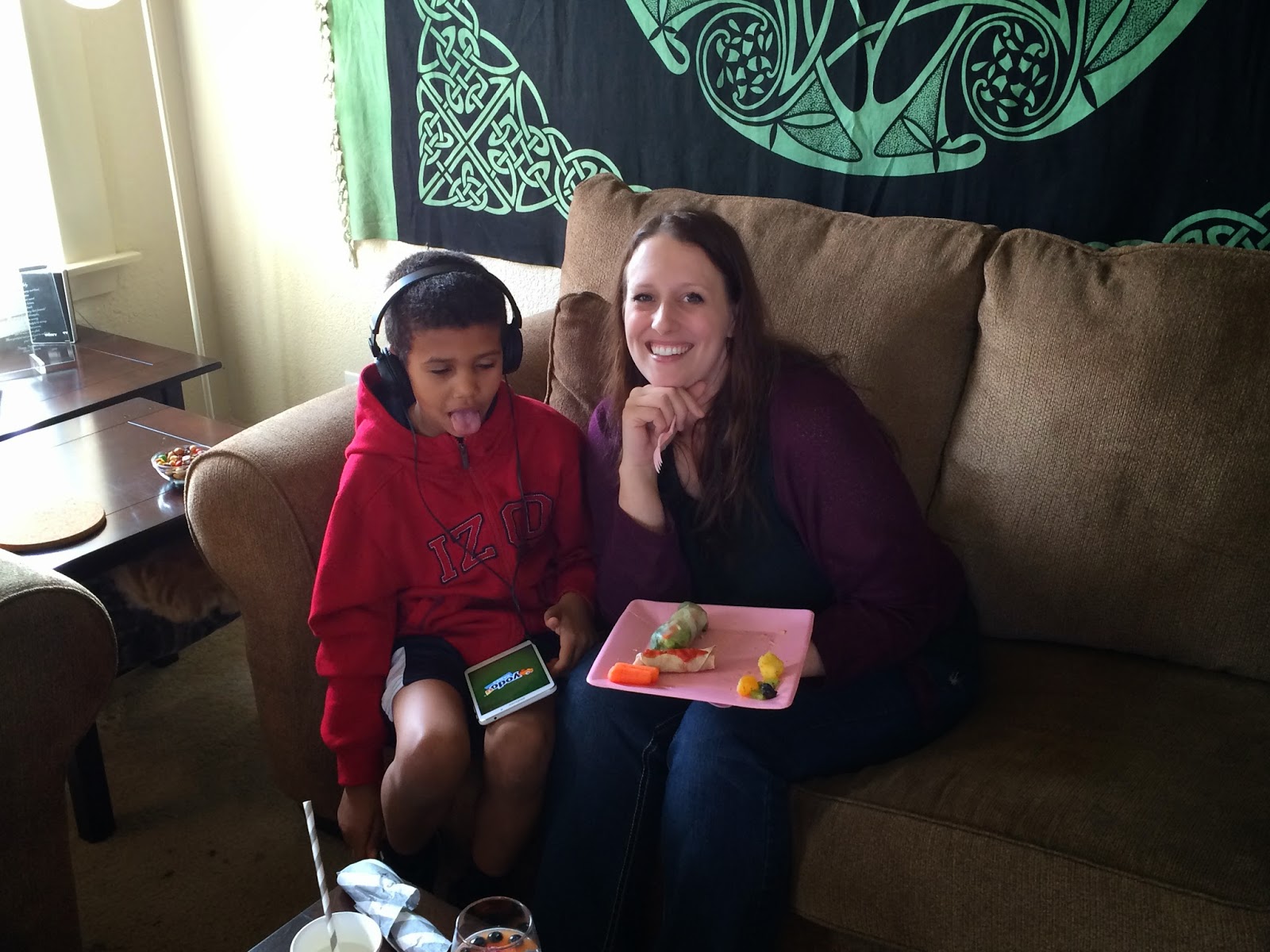 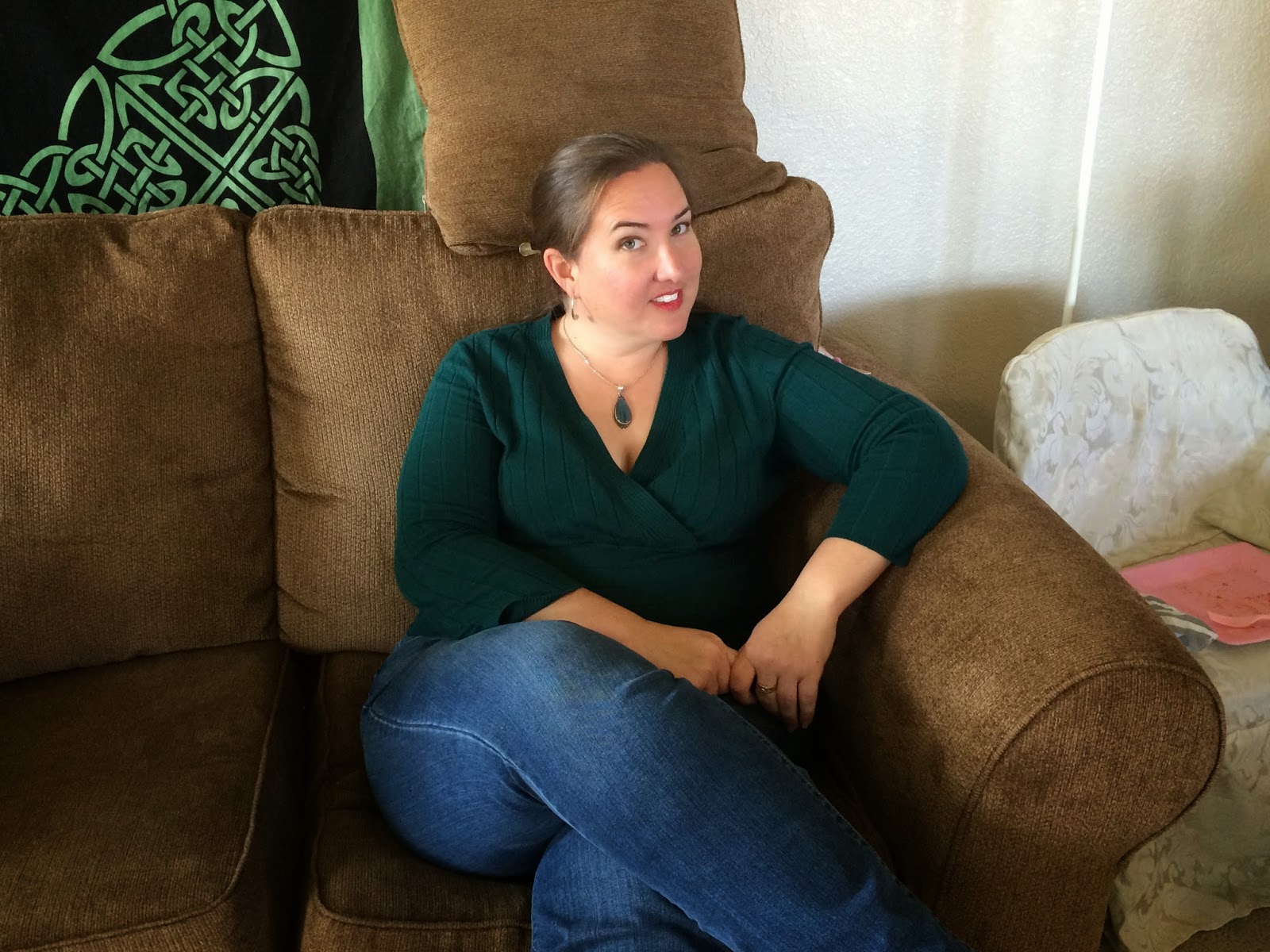 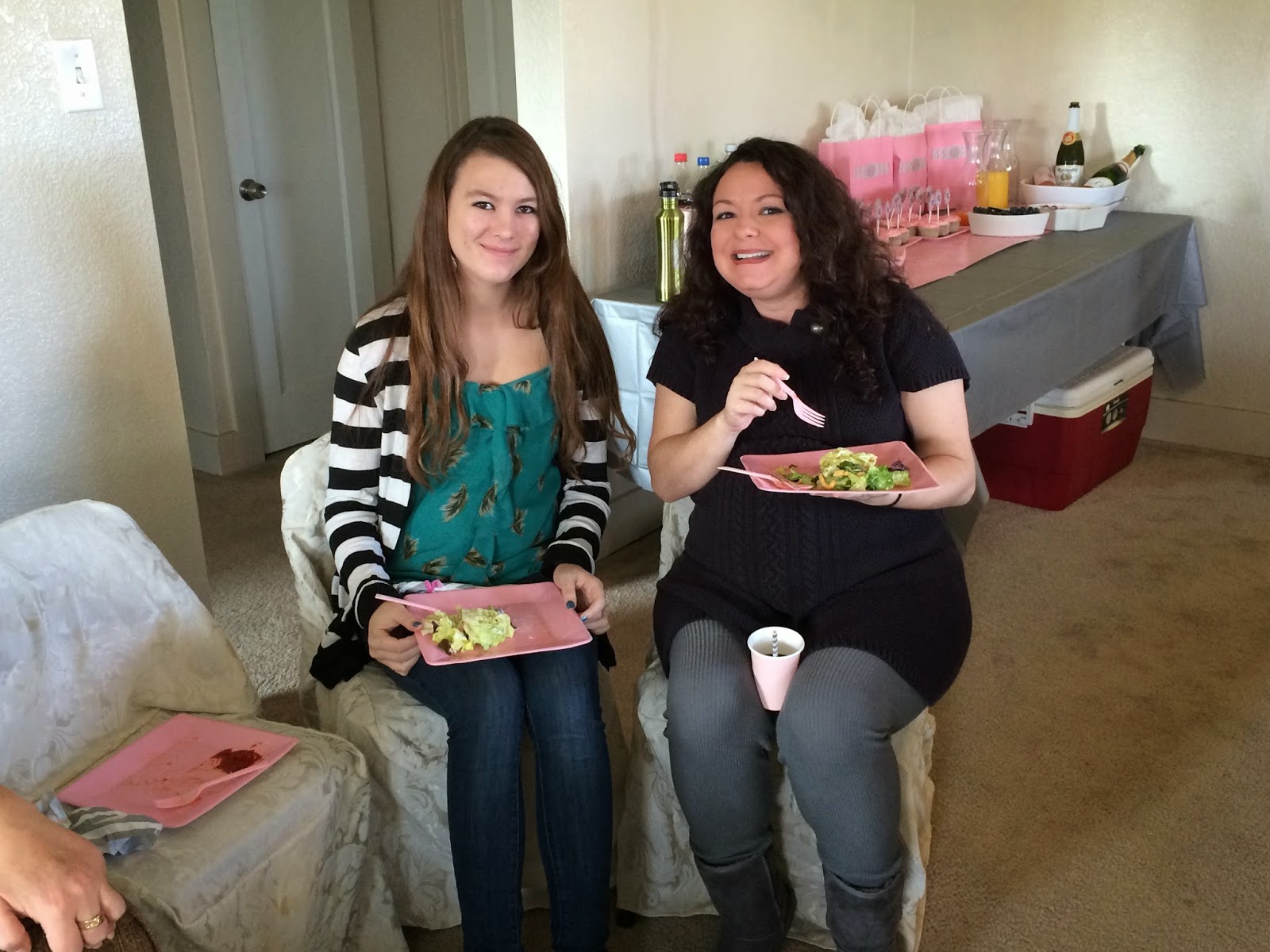 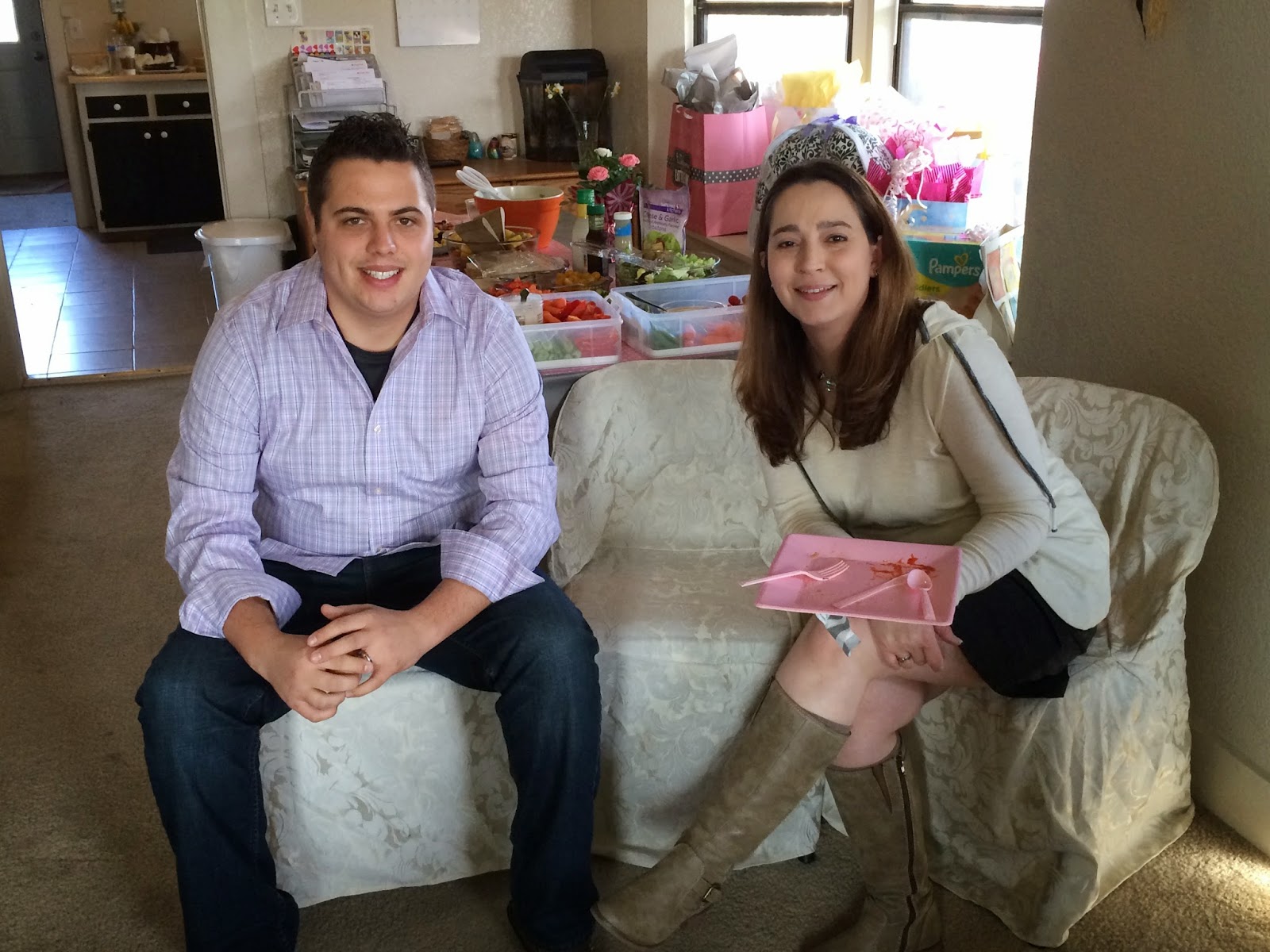 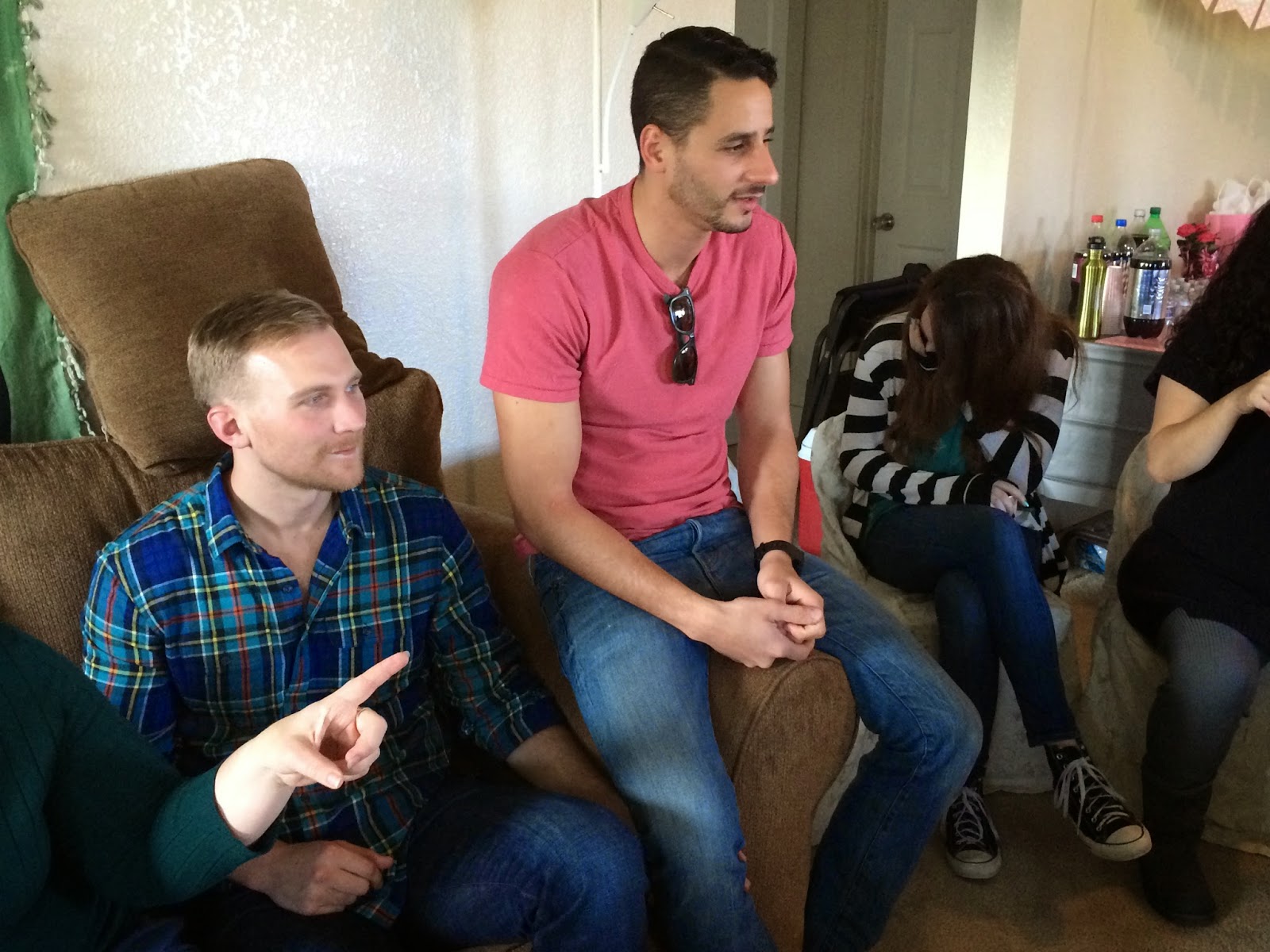 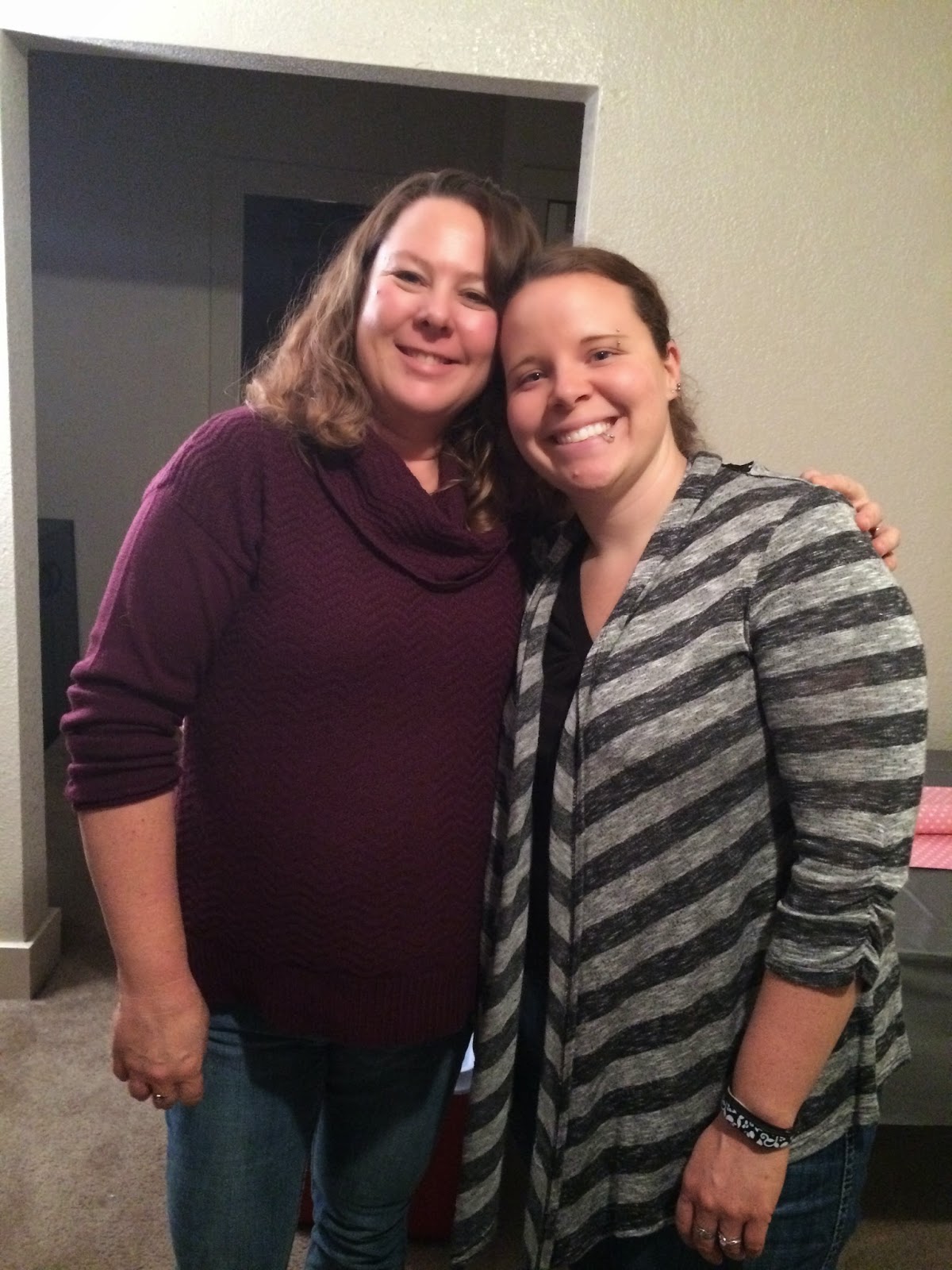 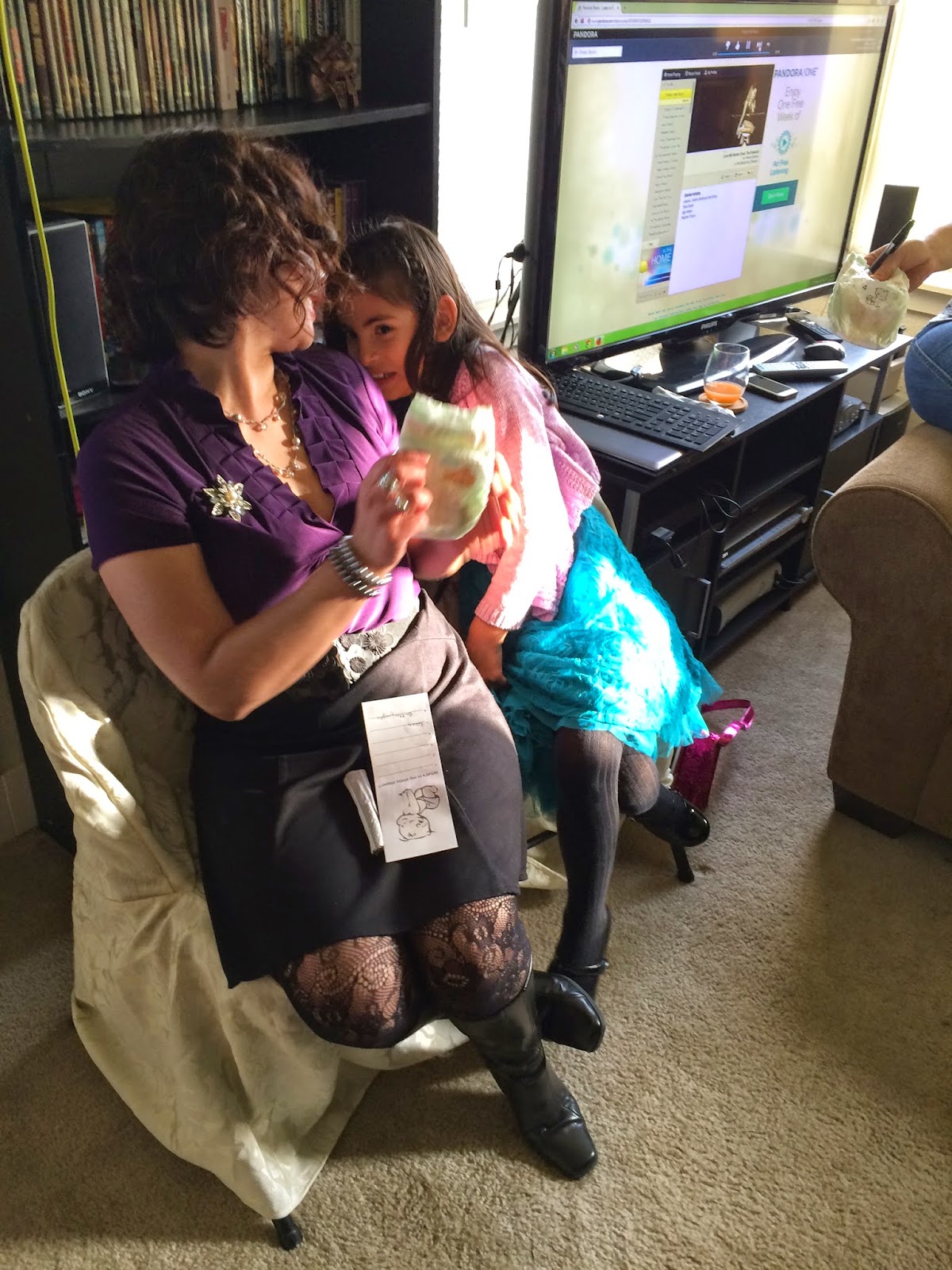 And now I think they are ALMOST set for the baby girl to get here :) 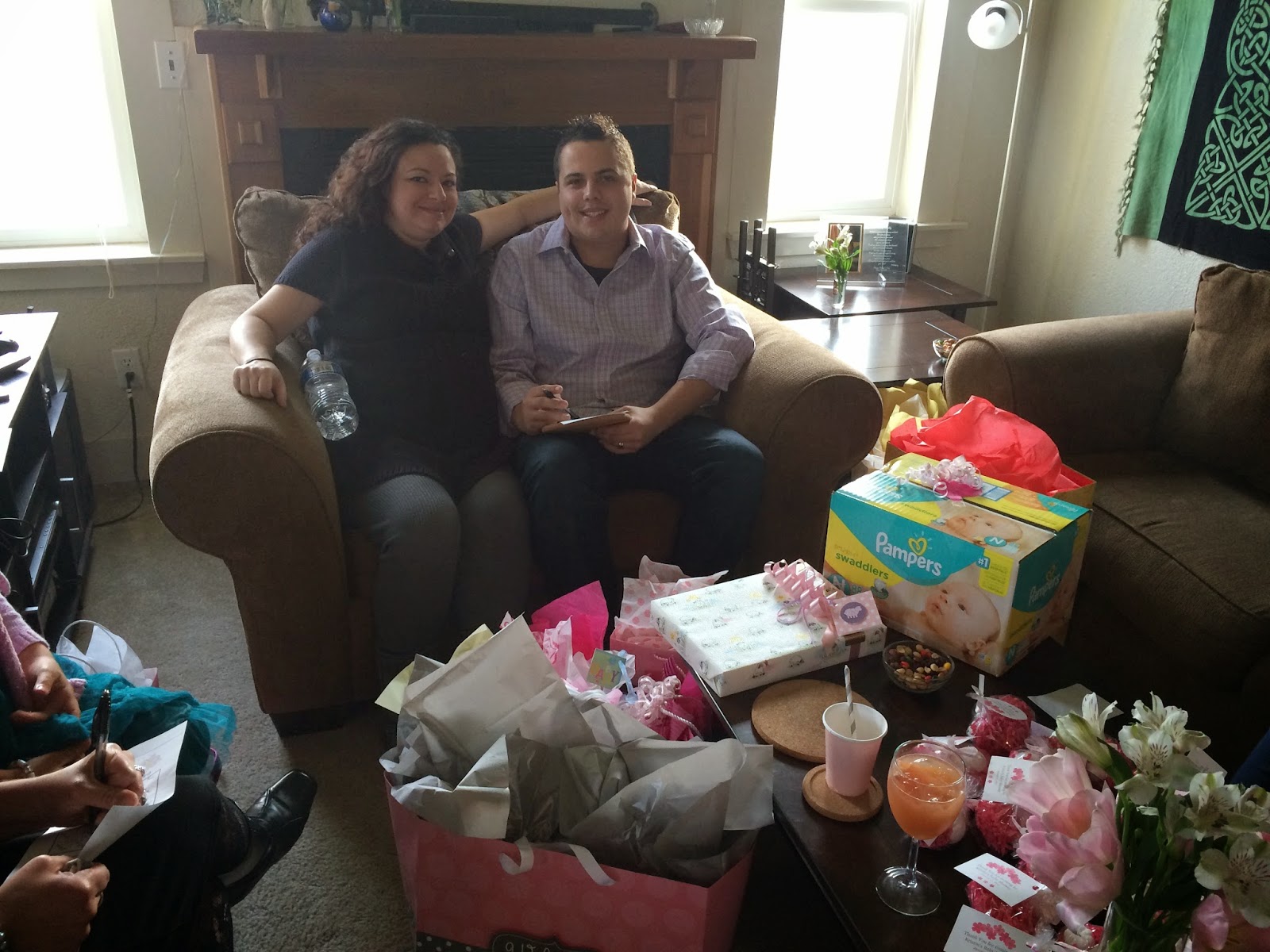 Julie, you did a great job on the decorations and ideas. Okay I am not a fan of baby shower games - but that's my issue. :-) My next party you are coming and helping me!!

What fun. I still don't know WHICH ONE of your girlfriends is the one having the baby girl! lol

What a fun day! Your decorations are amazing-they look better than store bought!!!! I love that baby in the ice cube game...never heard if they here!!! So much fun!!!!