I  got up and made Melissa's birthday cake and then Scott started making breakfast. I was working on cleaning things up a little more when I was walking through the kitchen and heard a loud POP noise.

Then I realized it was my foot with this giant screw thing stuck in it. 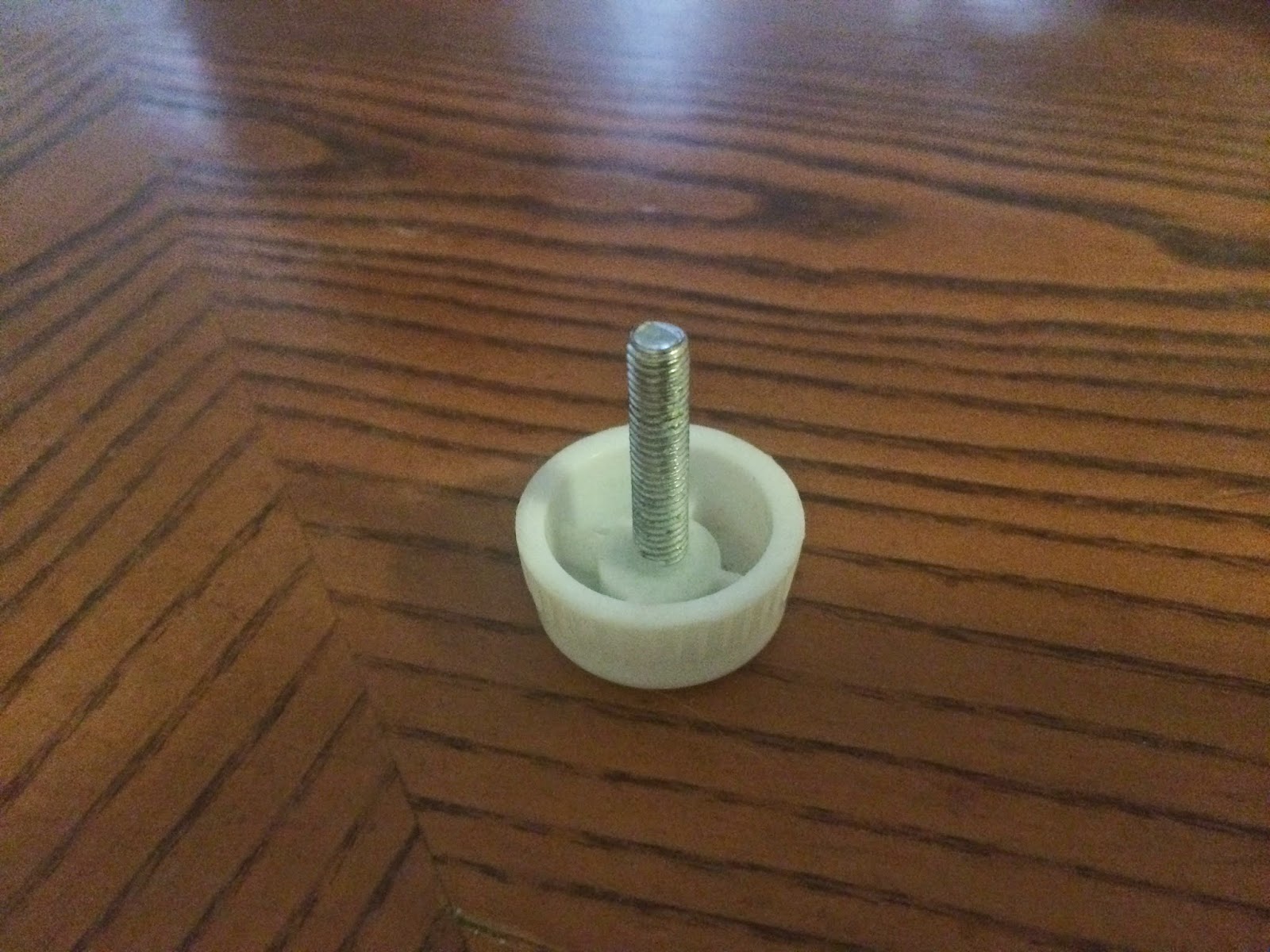 I screamed, everyone came running, I pulled it out and bled all over the floor. After some pressure I was able to put a band aid on it and limped around the house for the rest of the day. Scott was quick to point out that this year it was me having a problem on Easter lol. Julie 1, Scott 20 lol ;)

I needed to boil some eggs for deviled eggs and potato salad and the kids had not used the egg dye I bought so I let them go ahead and do that while I was doing other things. AND mom fail forgot to take a picture of them dying them. 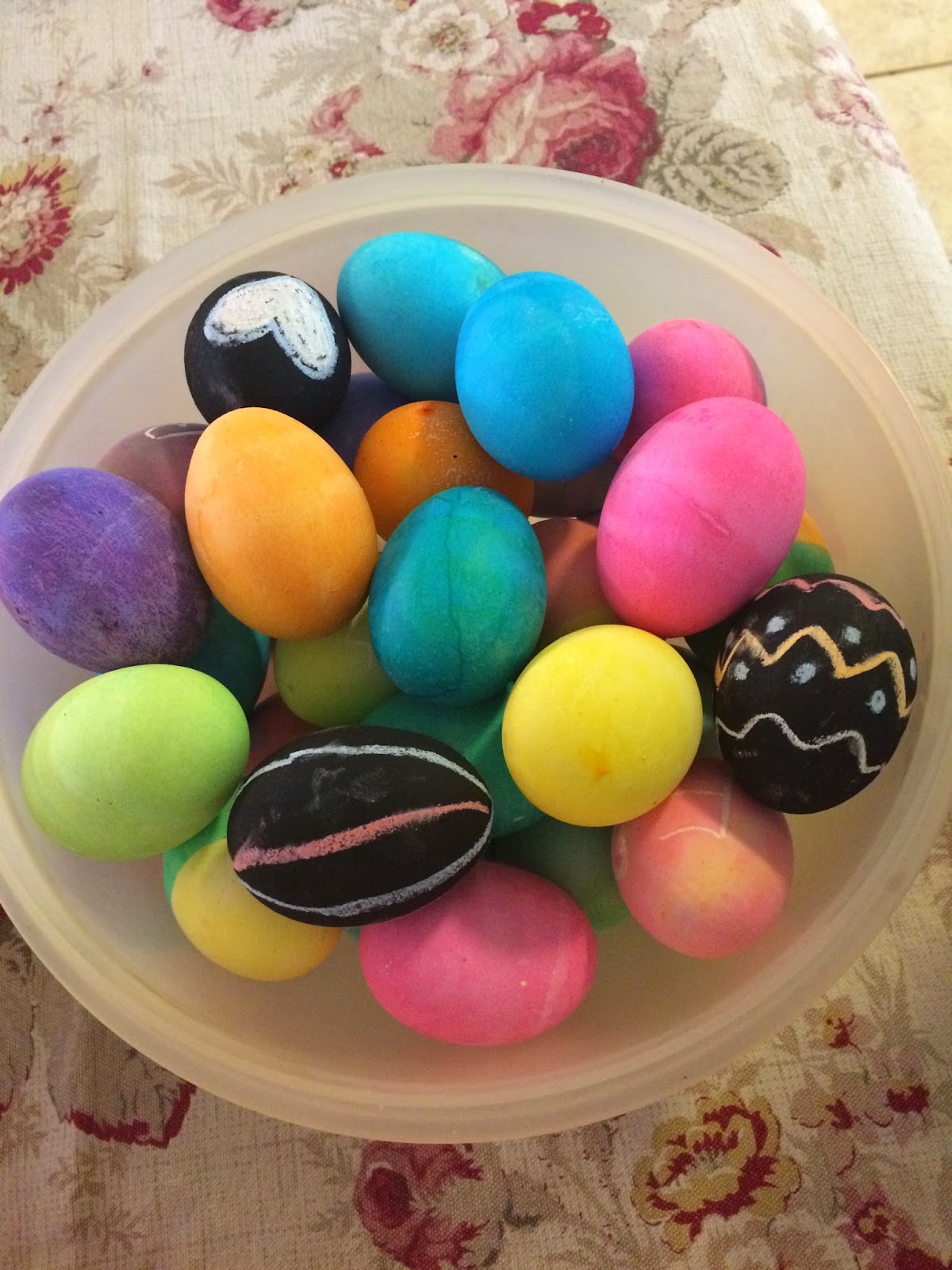 I had bought a little chalk board paint egg kit at Target, those turned out cute!

The weather was total shit but Scott was able to BBQ chicken on the porch (it never did rain but it was super windy). 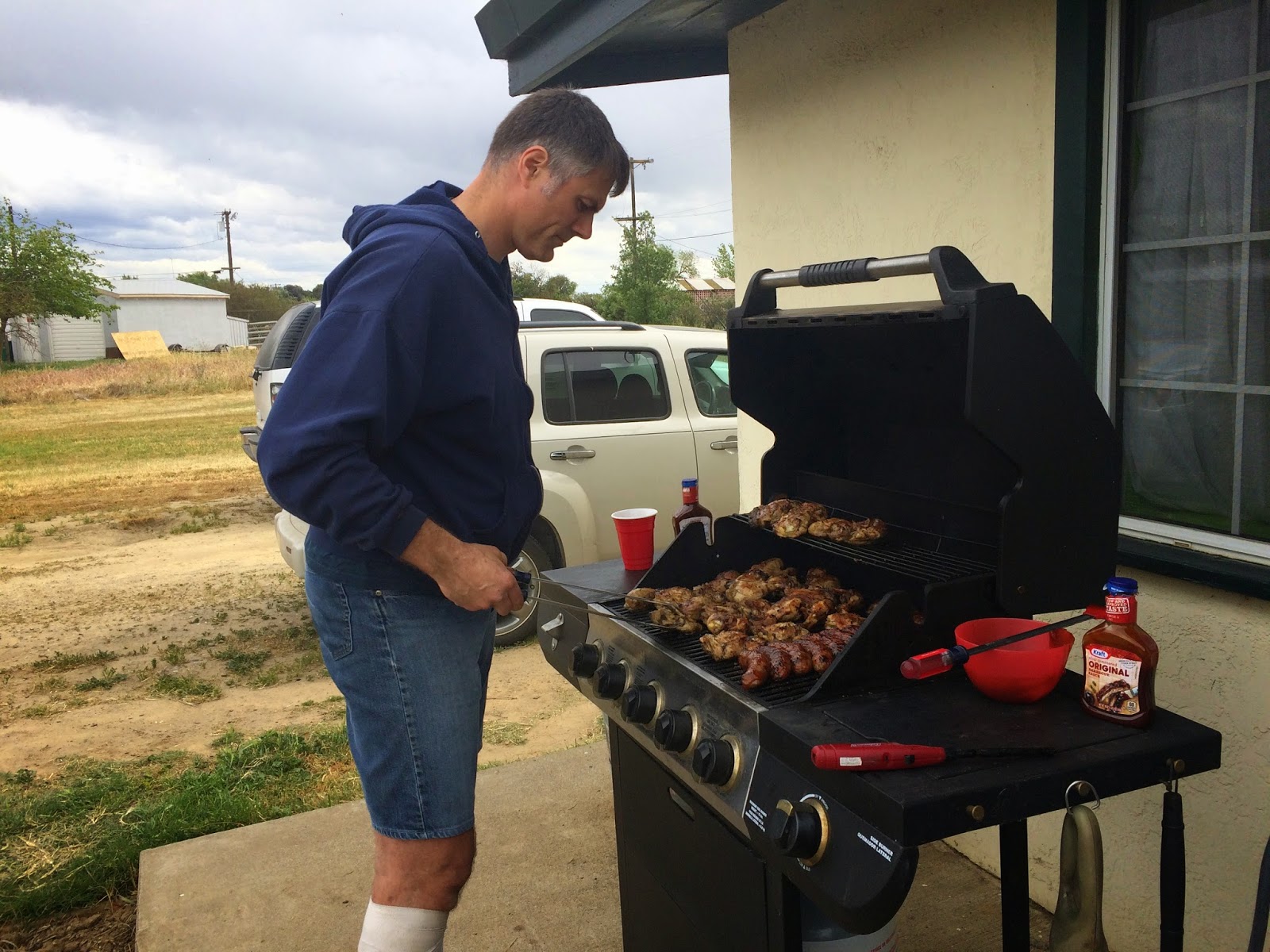 We also had ribs that he made, nachos for the kids (Melissa's request), green salad, potato salad, and a few side dishes that people brought to share. 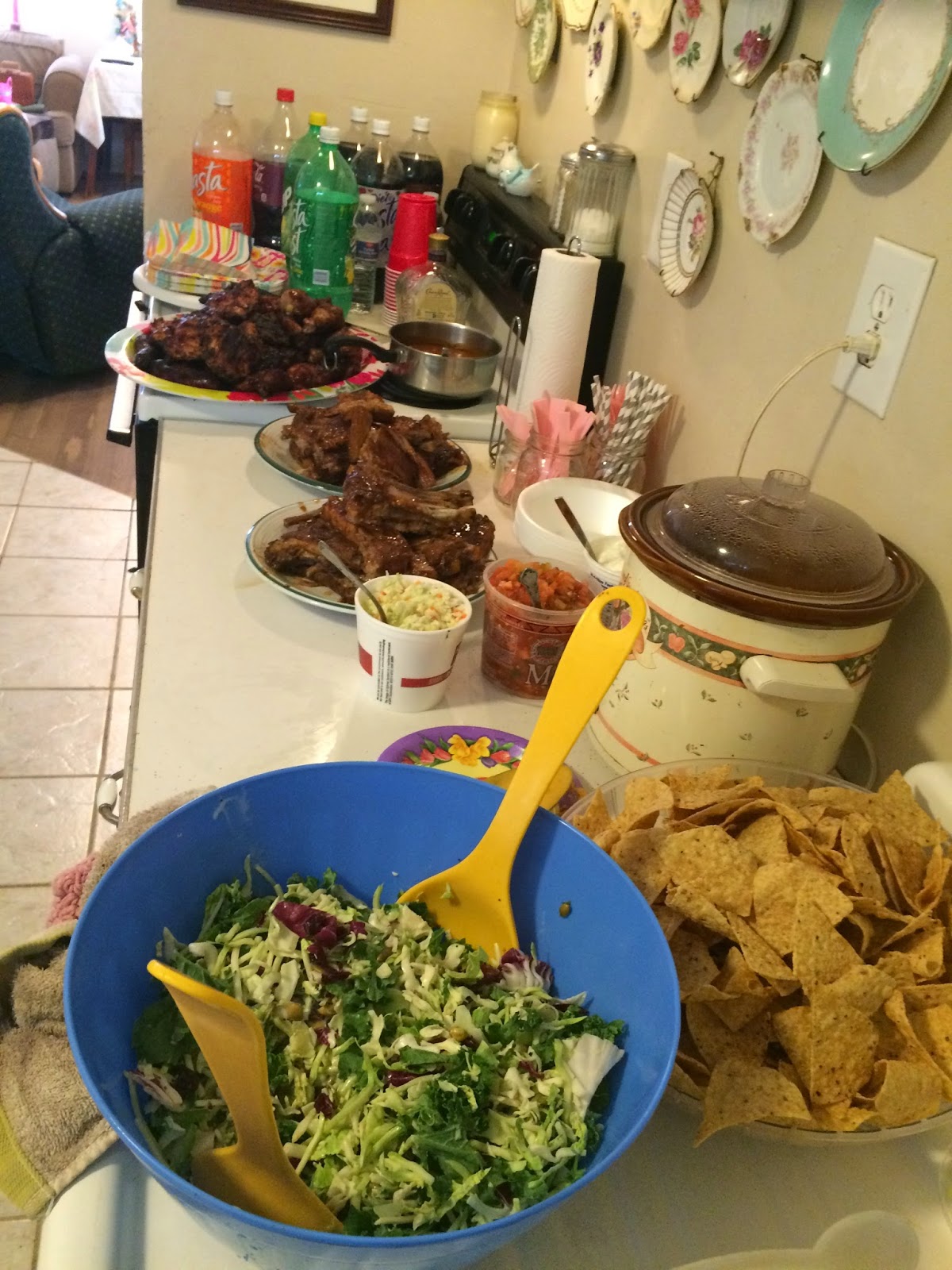 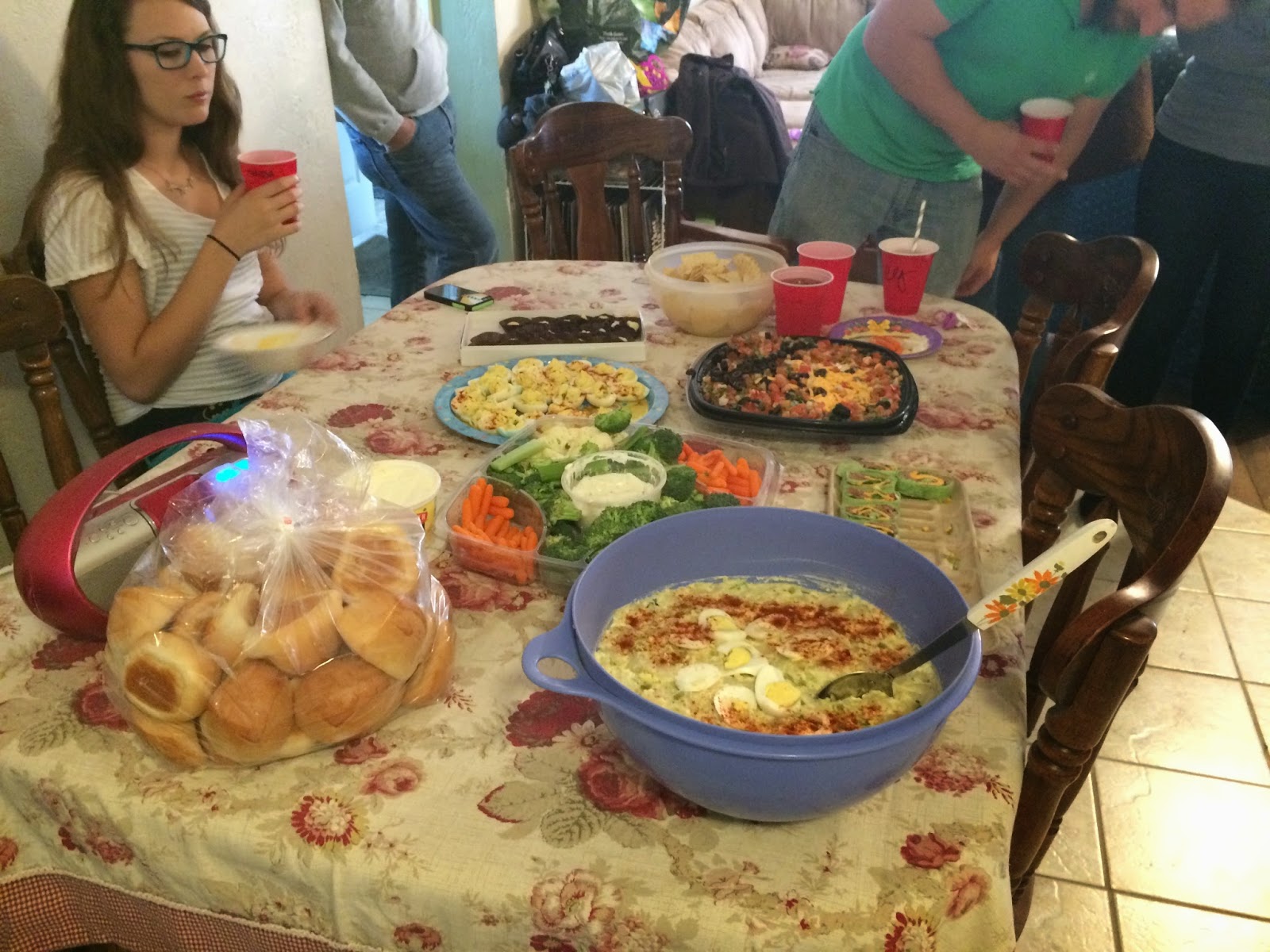 We had the kids go out and do an egg hunt real quick before it started raining. It was just Adrian and Ava running around picking them up this year. Next year the twins will be out there too! 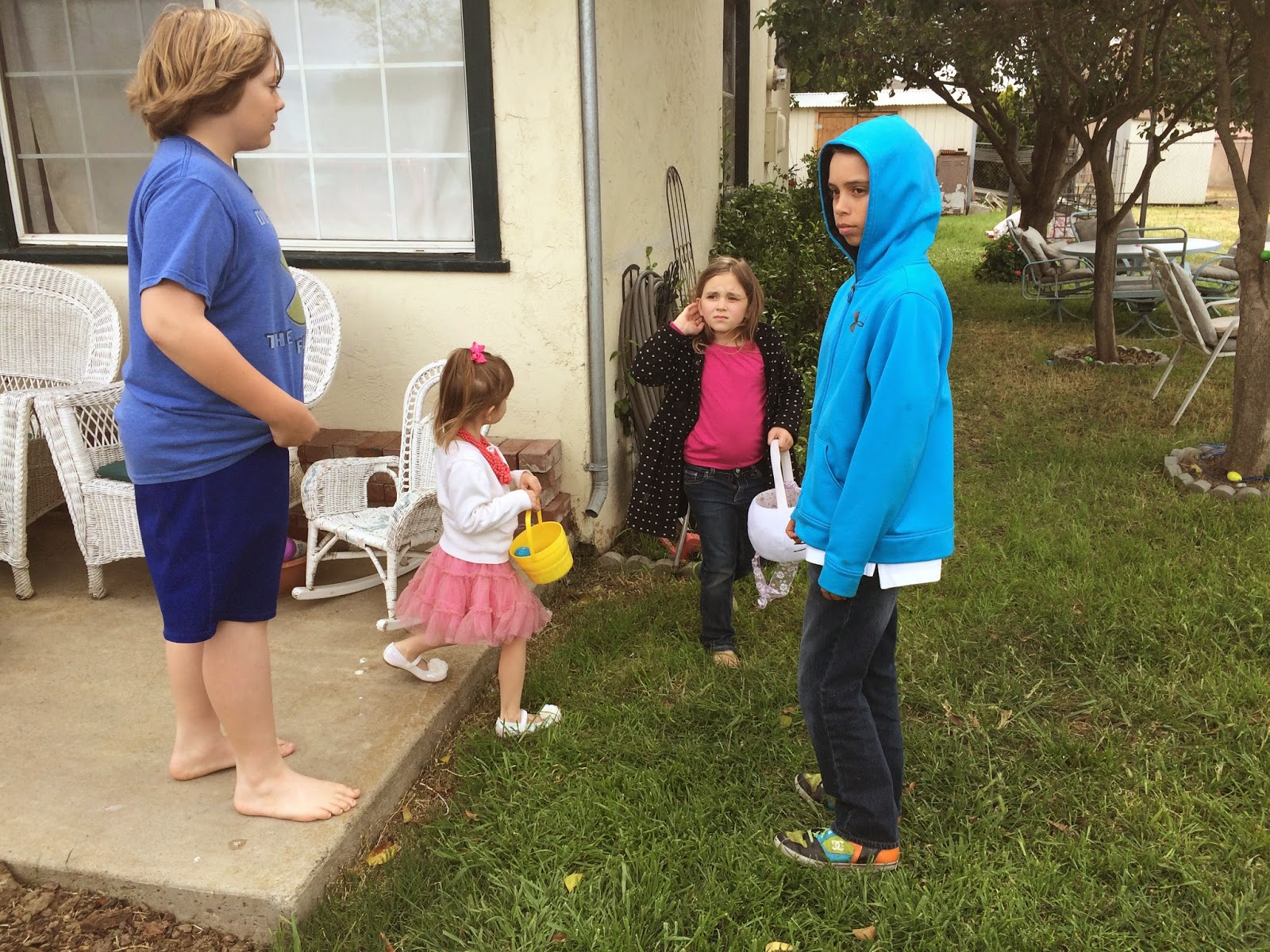 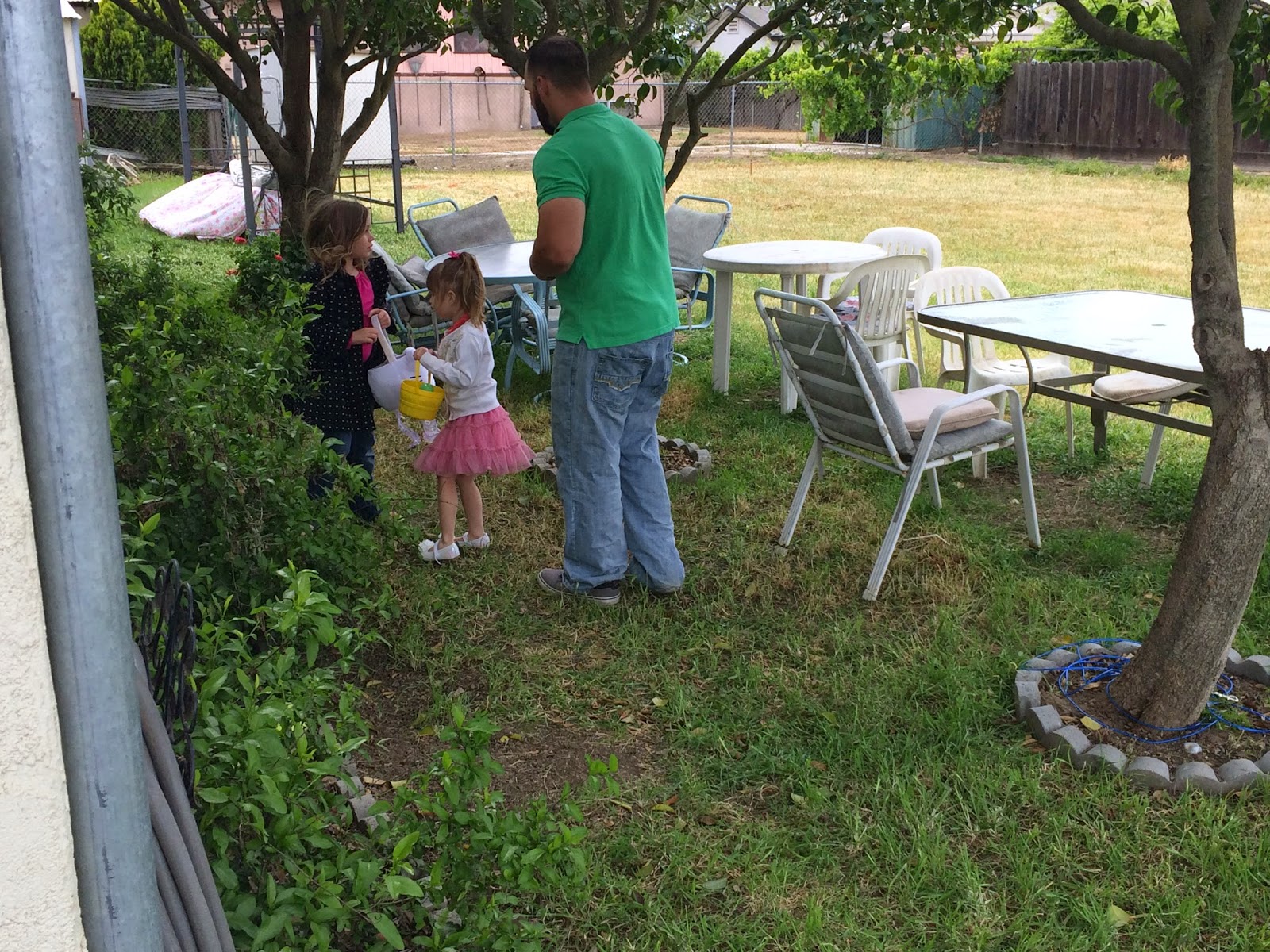 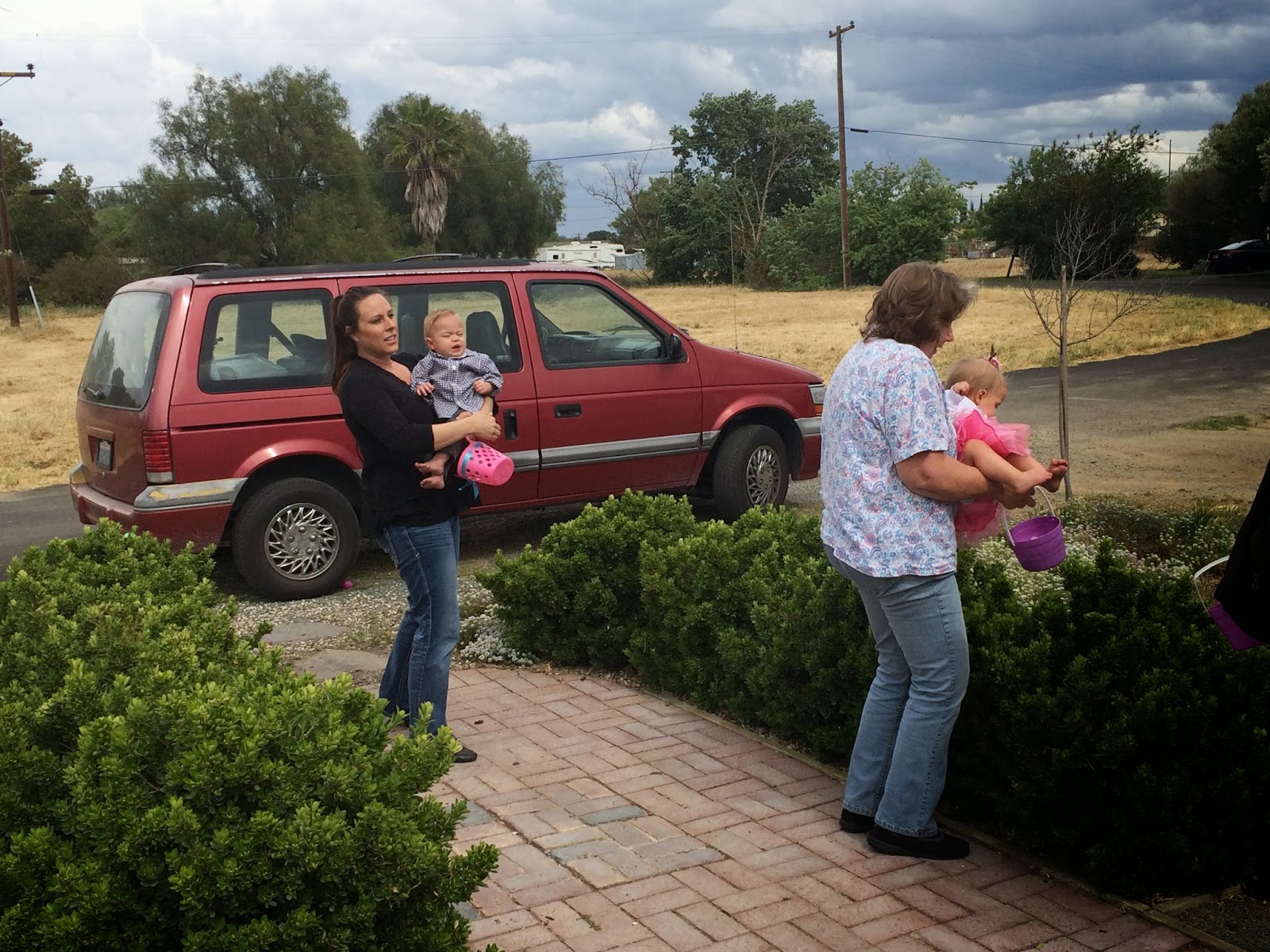 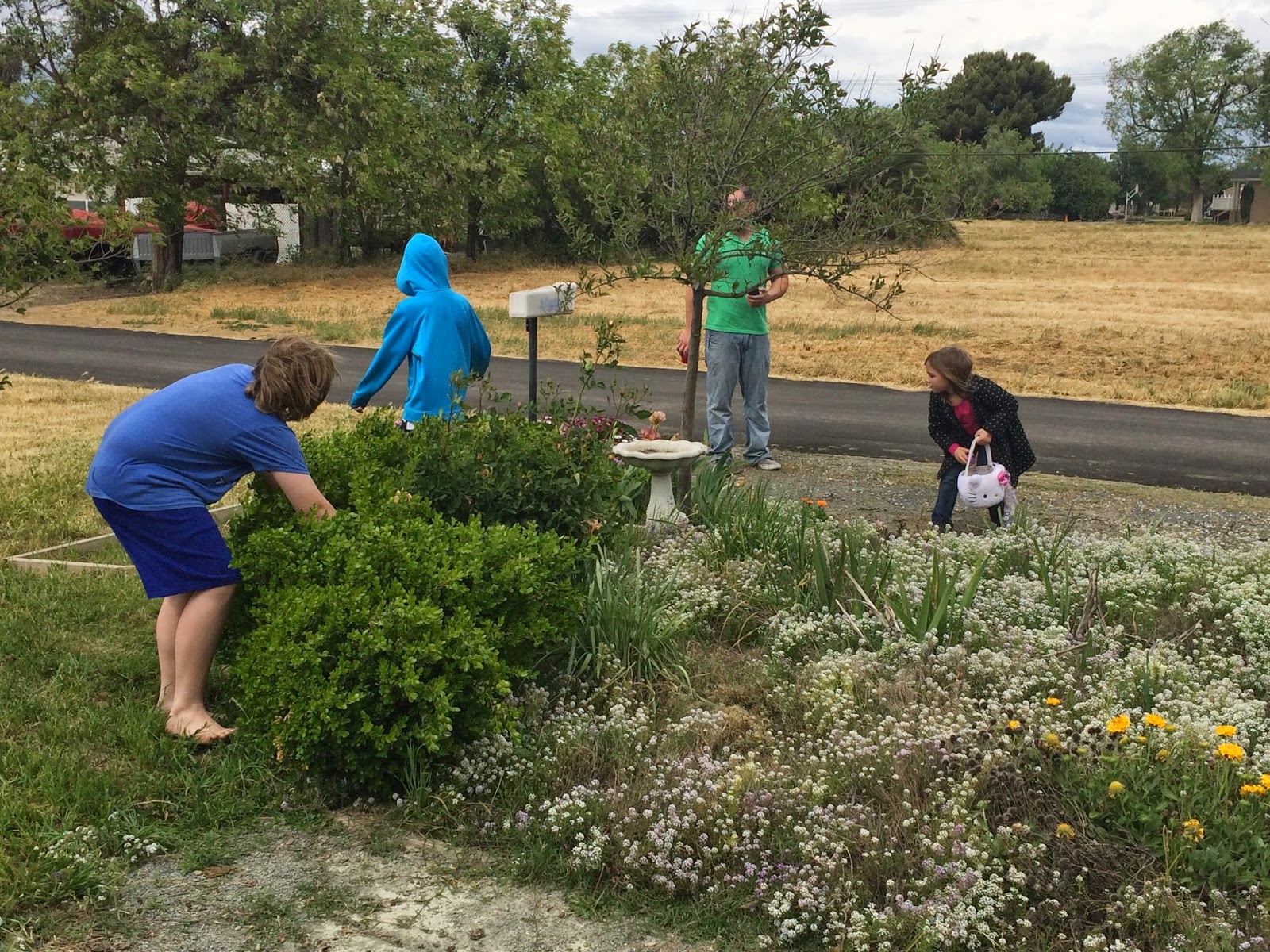 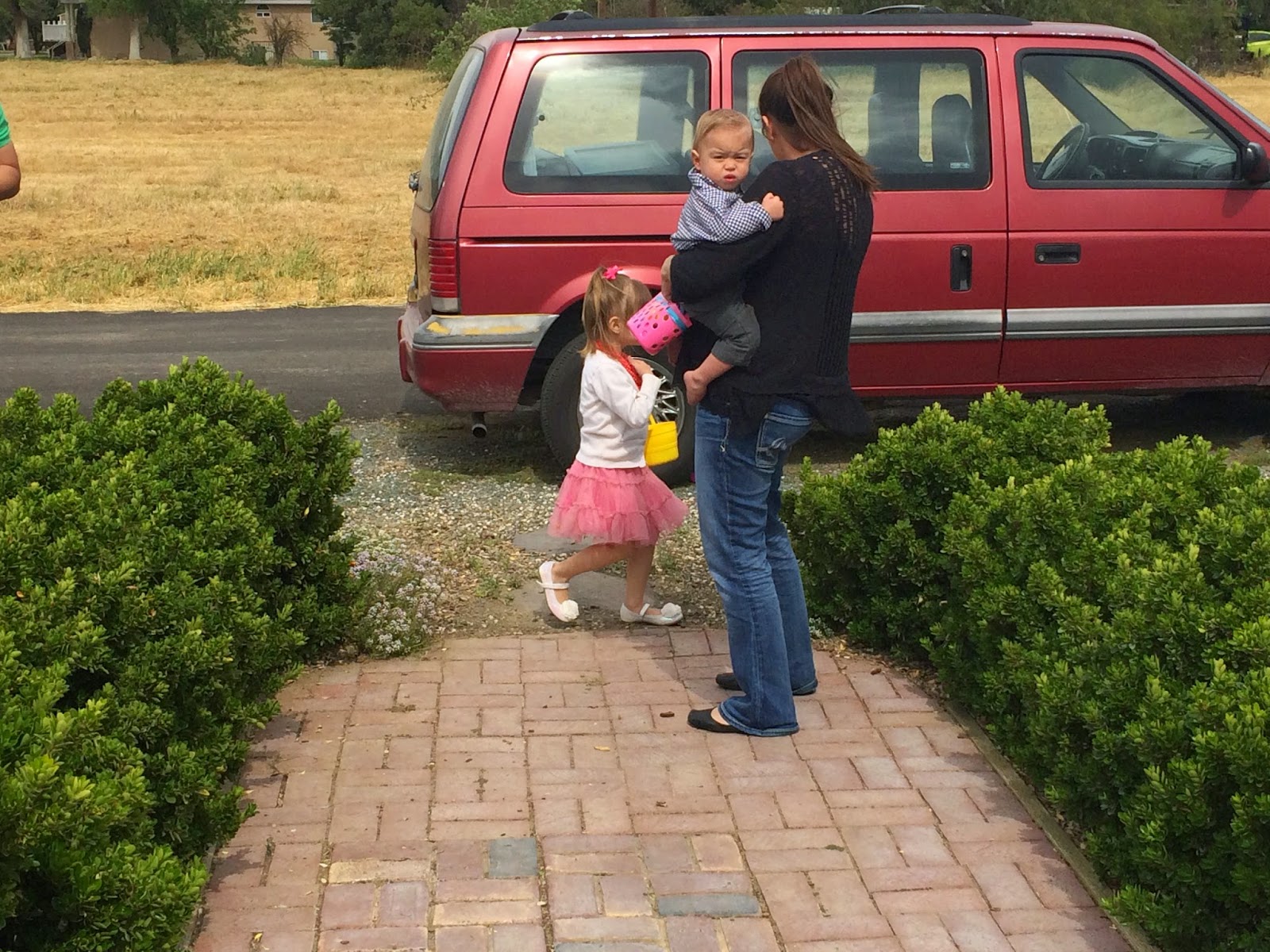 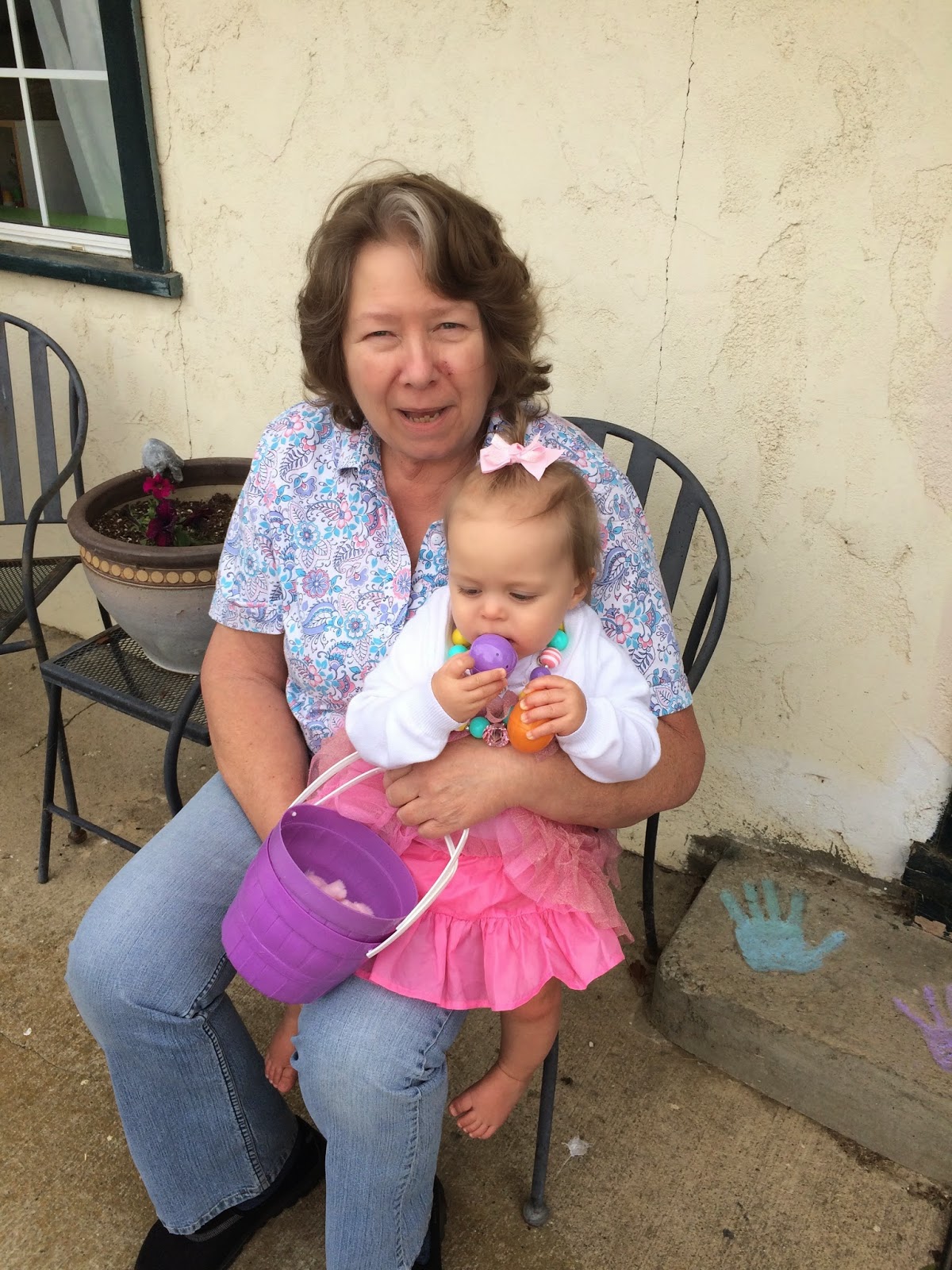 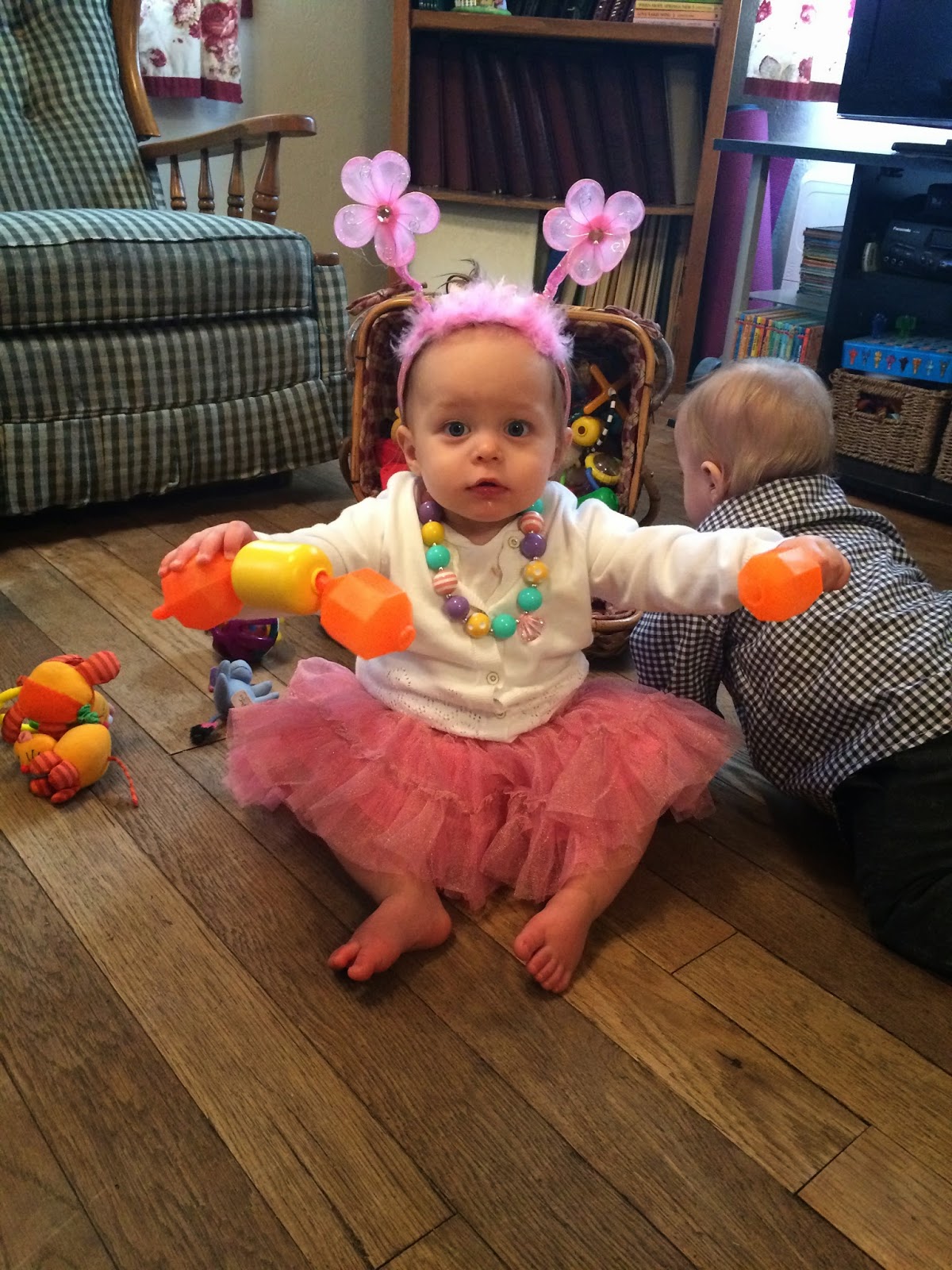 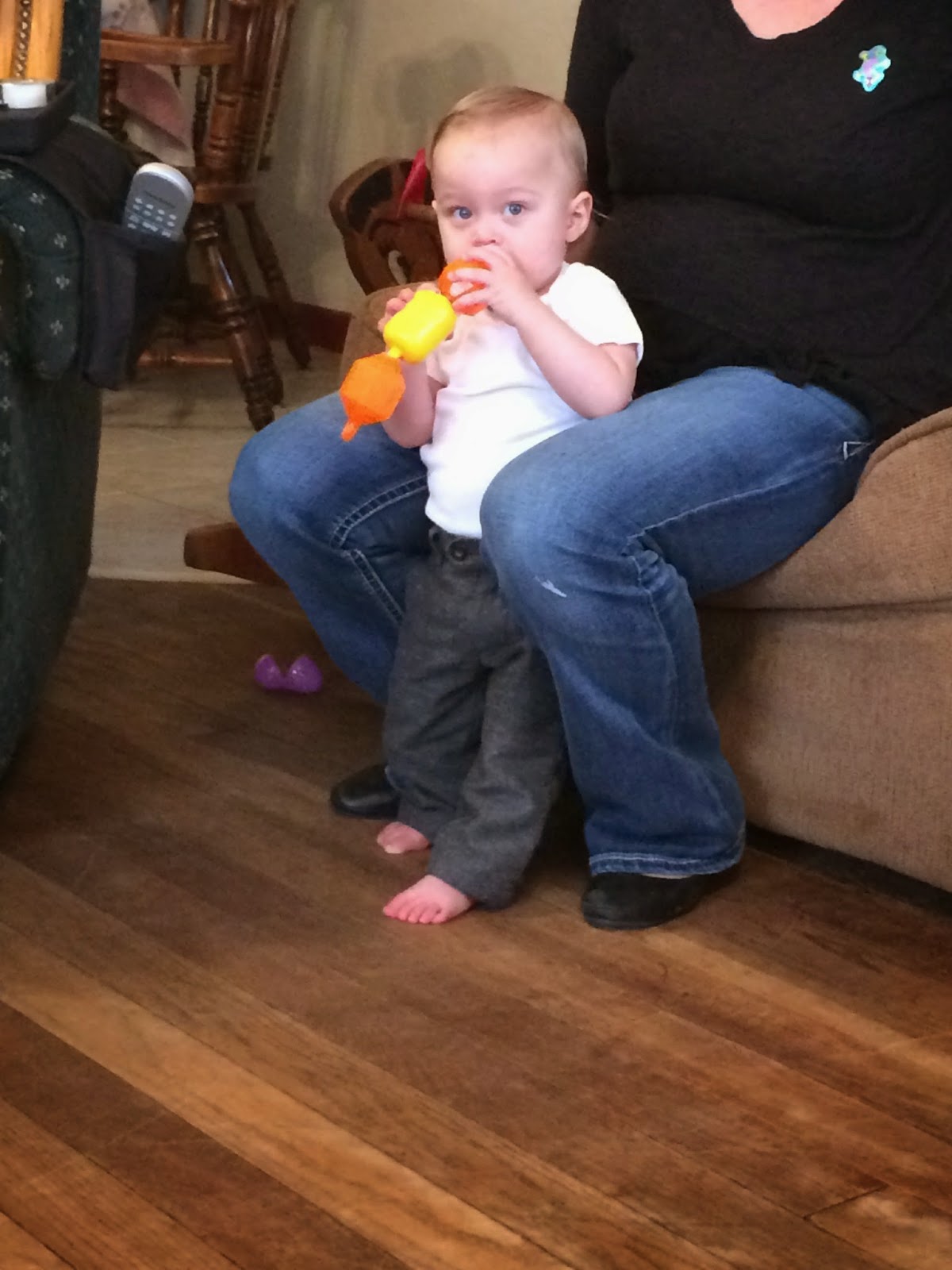 With some birthday cake 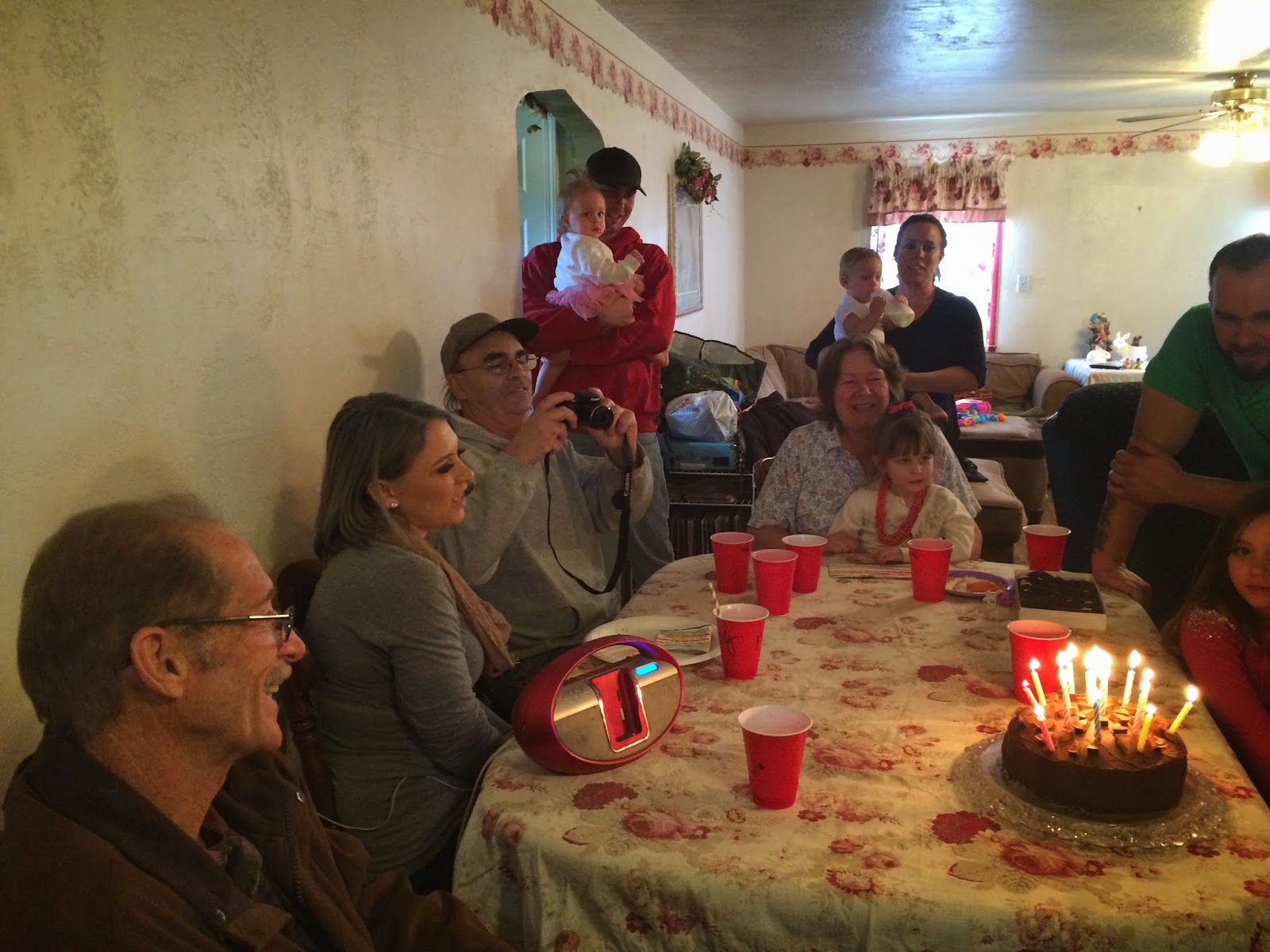 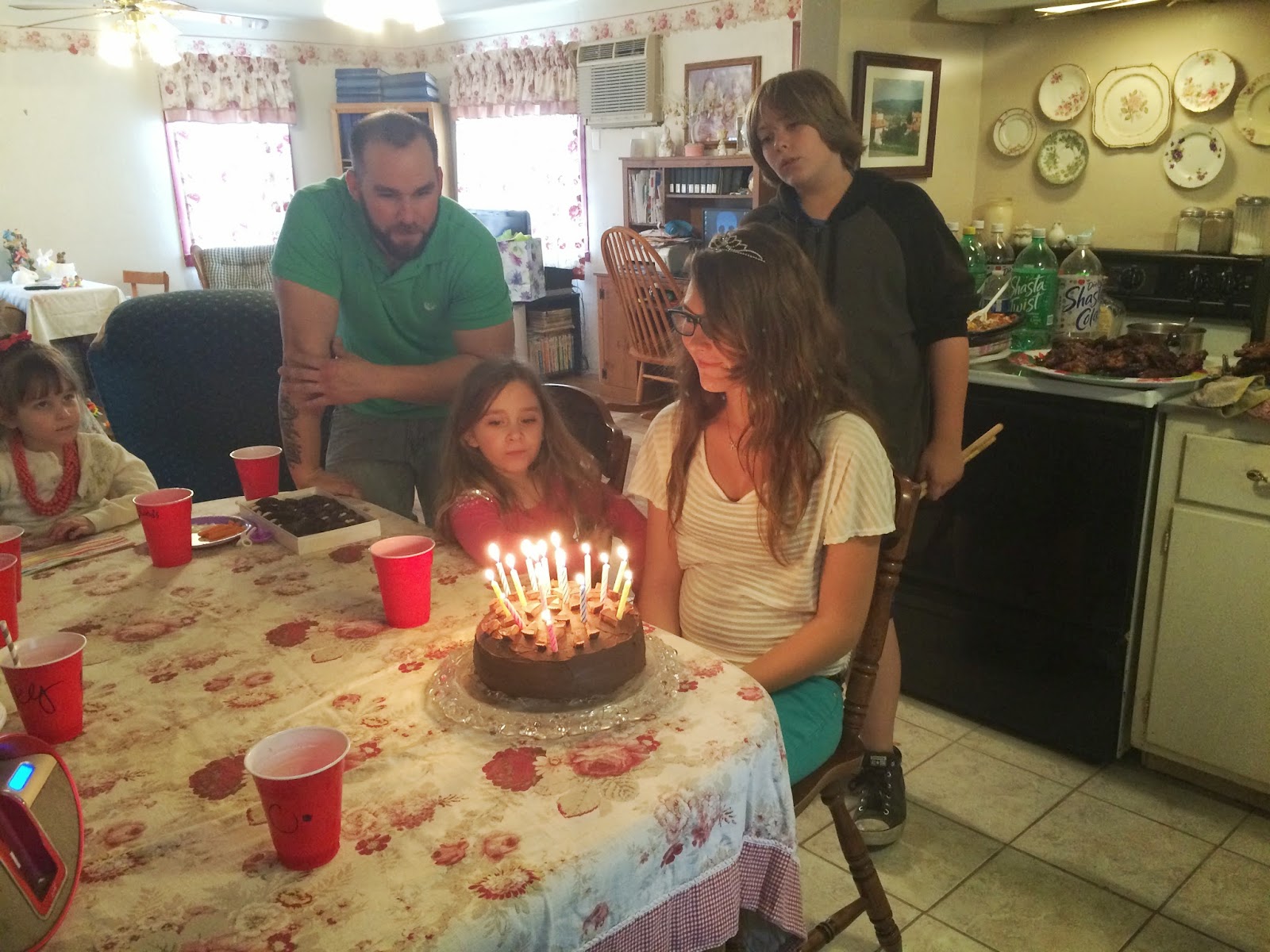 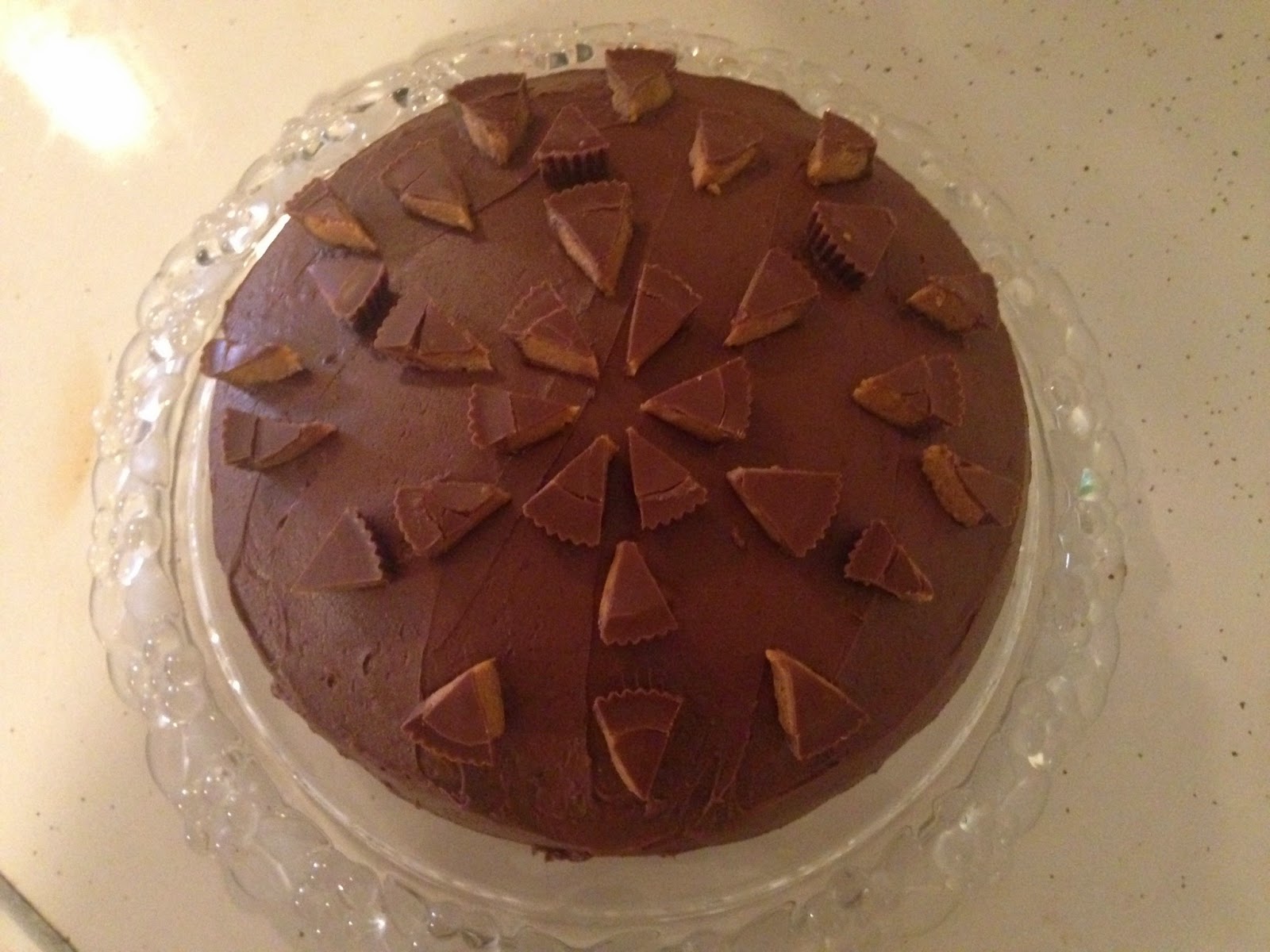 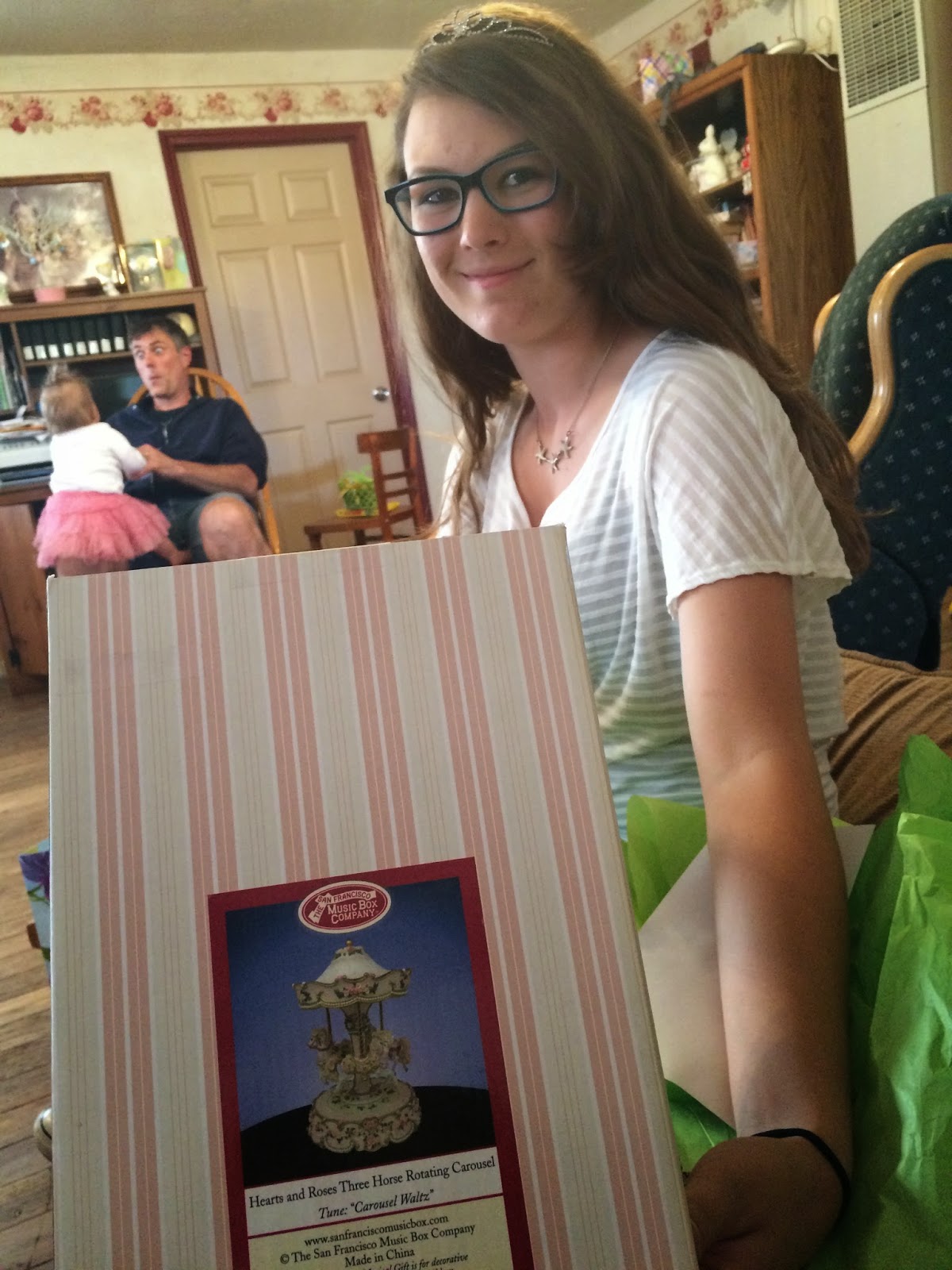 and Monday I went and got a tetanus shot, just to be on the safe side. 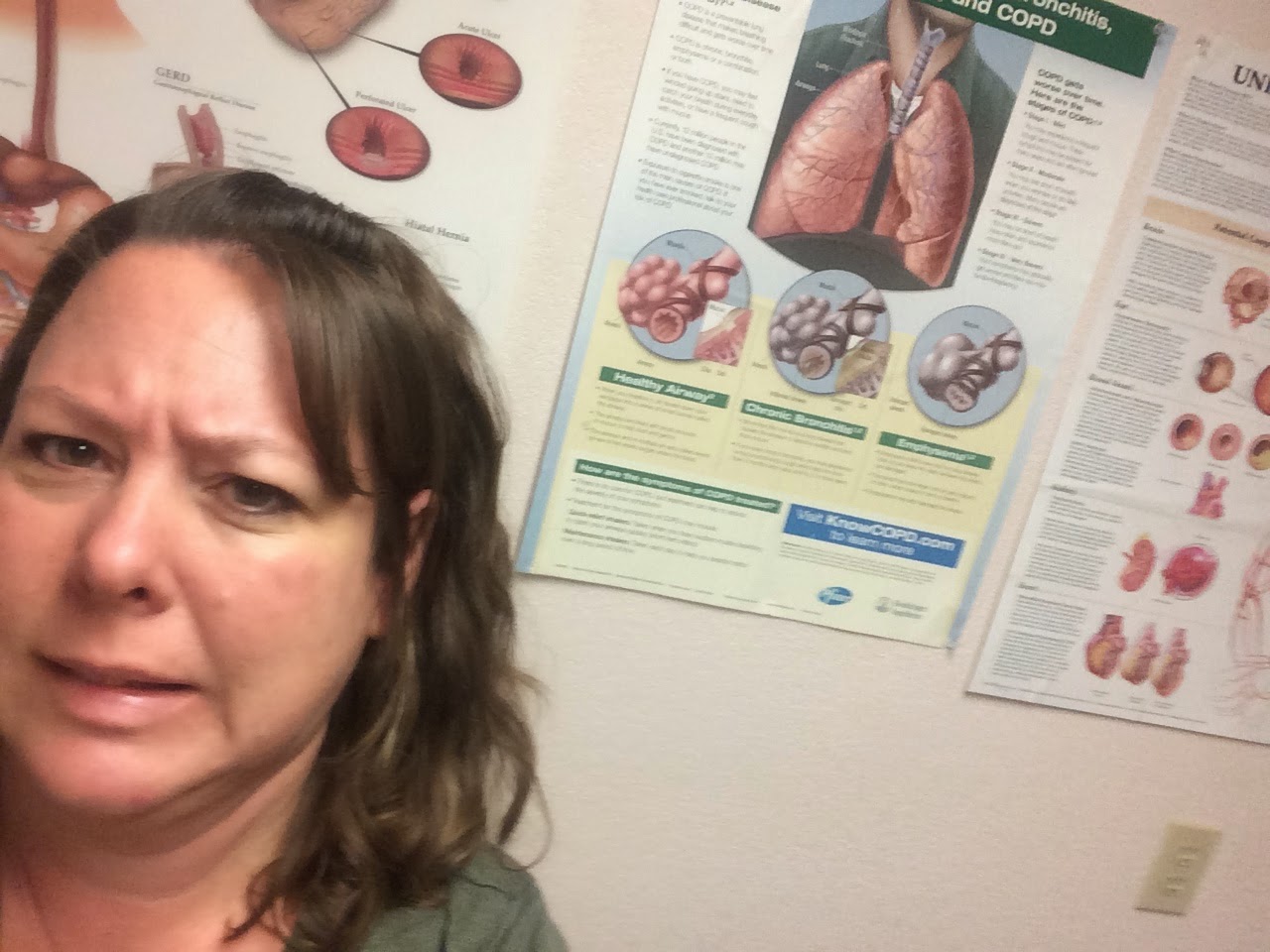 OMG that had to hurt like hell Julie. Hope it's feeling better.
I just love all your family photos!

Ouch!!!! Those heal pads I tried out would have definitely come in handy for you here and probably saved you a trip for a shot-I hope you are healing quick and pain free!!!
I LOVE the chalkboard eggs- I am definitely trying those next year!!!!

You were brave getting a tetanus shot! Bet that hurt. Last time I got one I ended up with a burning hot, hard lump on my arm for a blasted month!