Back to Contra Loma

Last weekend Scott and I went back to the Contra Loma Regional Park. I tried to get some people to meet up to run with but that didn't work out. We decided that Scott could just ride his bike while I run. 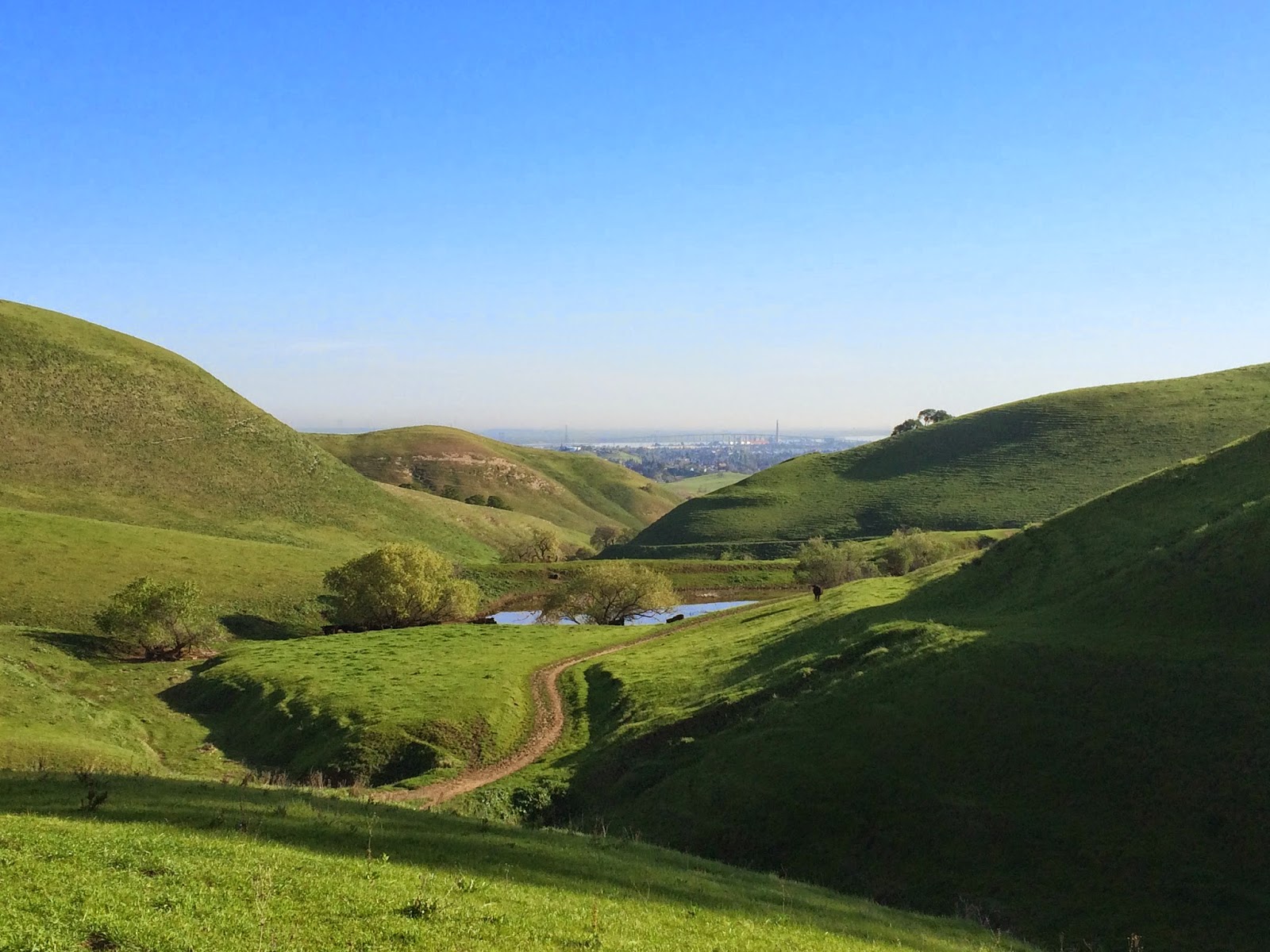 We attempted to do the trail that I did the last time I was there but it was so torn up from all the cattle and the recent rain that Scott's fillings were coming loose ;) So after about a mile we turned around and went back down to the "other" trail that he did the last time. Which was a lot smoother but not quite as much fun to run as the previous.


I needed to run 5 miles for my half marathon training so that's what we did. 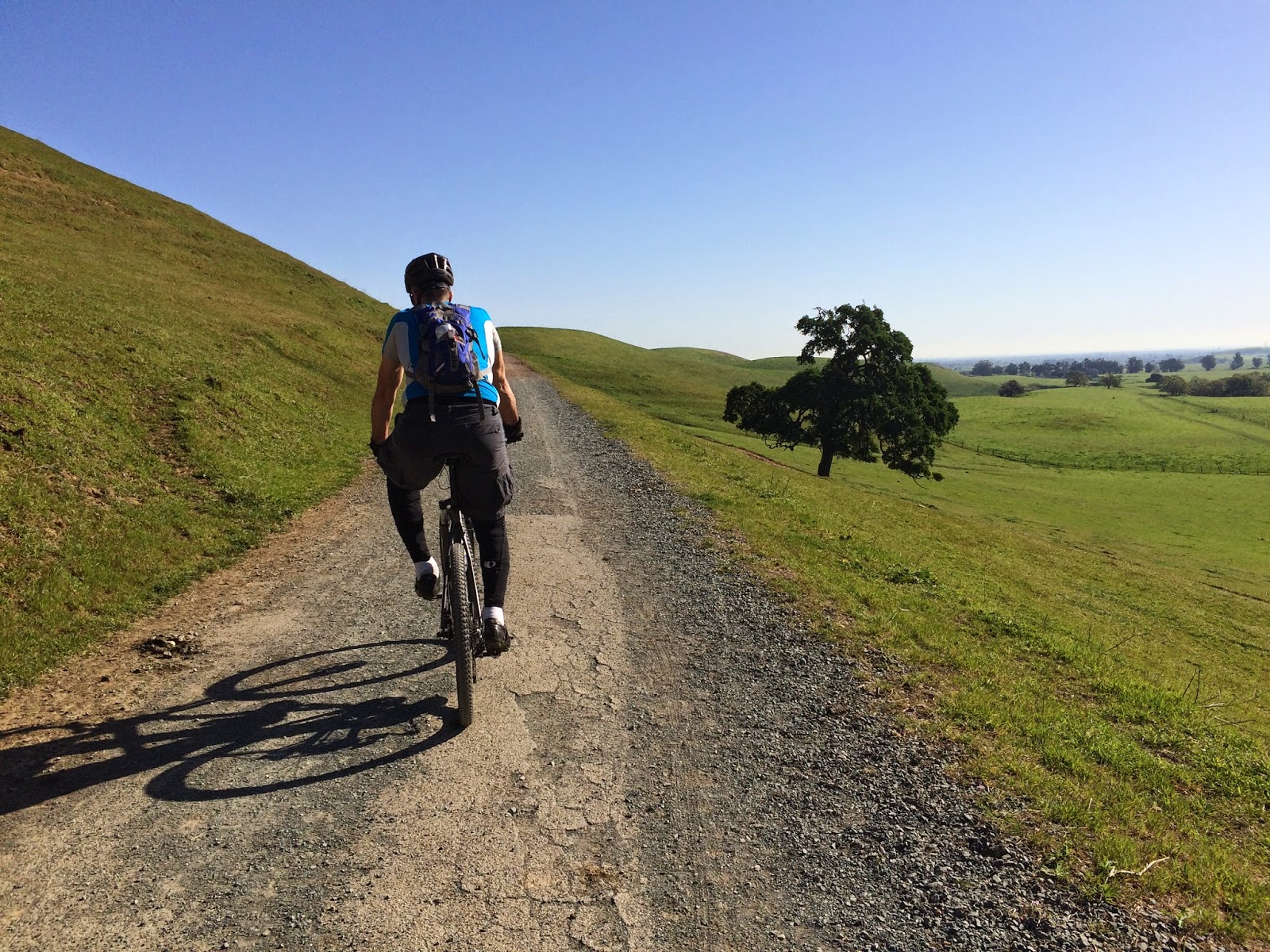 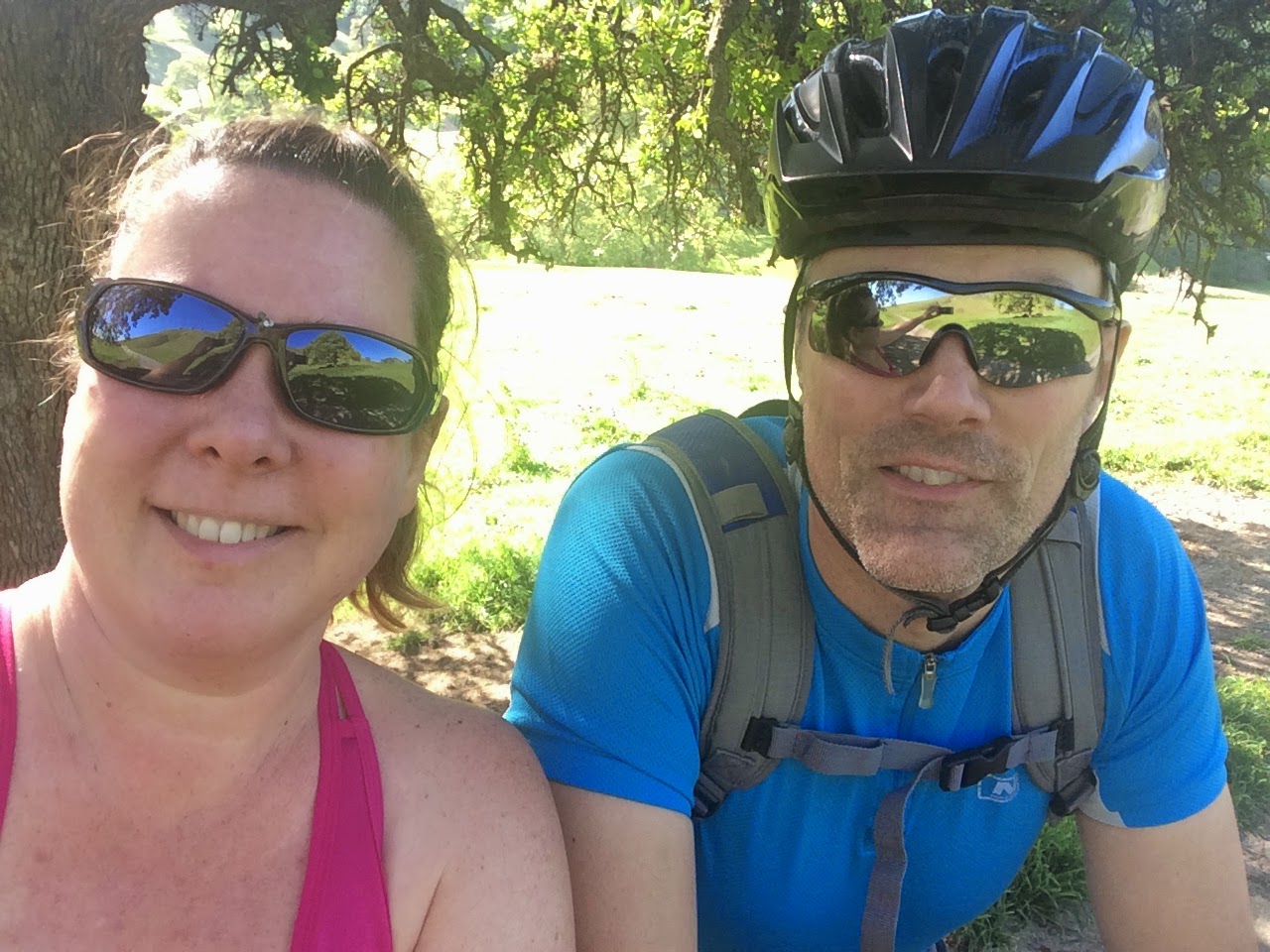 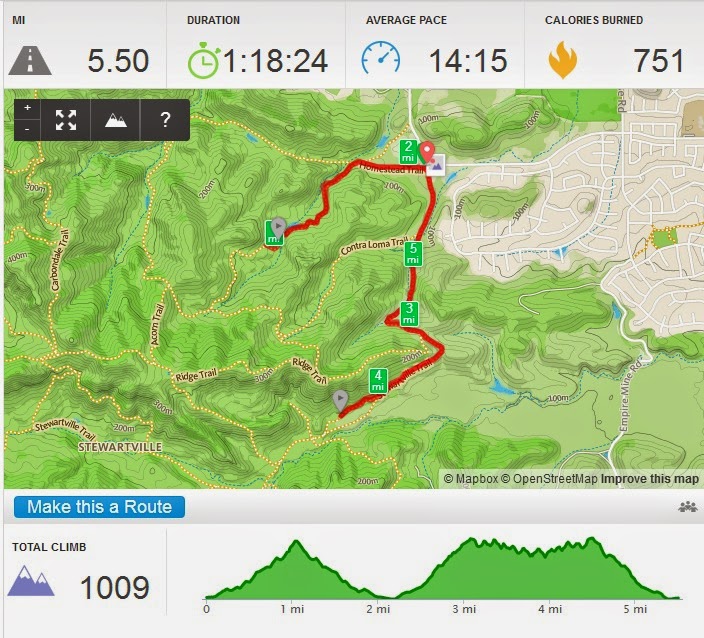 Scott says he'd like to go out here at least once a month. We'll have to go earlier though since it's going to be hot soon and there isn't that much shade. I love how there are so many great hilly trails. I need to print out a map and mark off all the ones I've done and want to do :)

I had to laugh because I was thinking, boy this is hilly, I wouldn't like that and then I read you say, "you liked the hills."
This is why you do this and I don't I suppose. :-)

You are nuts wanting to do hilly trails... NUTS I TELL YA! *smiles*