Last weekend I went on a road trip with my Mom and Melissa. The main goal was to go to my Mom's friend's house in Oregon and get this lounge chair thing she had. I know, crazy lol. But that's my Mom for ya! Oh and to visit her friend that moved up there too lol.

So originally it was just going to be the two of us but Melissa asked if she could go too so we figured we could squish her in. We left Thursday morning.

Our first destination was Weed, California. I picked there for our first stop because it was about half way to Oregon and near Mt. Shasta. I figured that would be fun for Melissa to see and I had never been there either.

We stopped in Williams for lunch at Granzella's Restaurant. My Mom said that they went there with her friend before and it was good. We sat in the restaurant part but I found the bar area when I went to the bathroom. I was kind of wishing we had ate in there. Kind of crappy pictures but there were TONS of animals hanging all over the walls. Kind of creepy but kind of cool too. 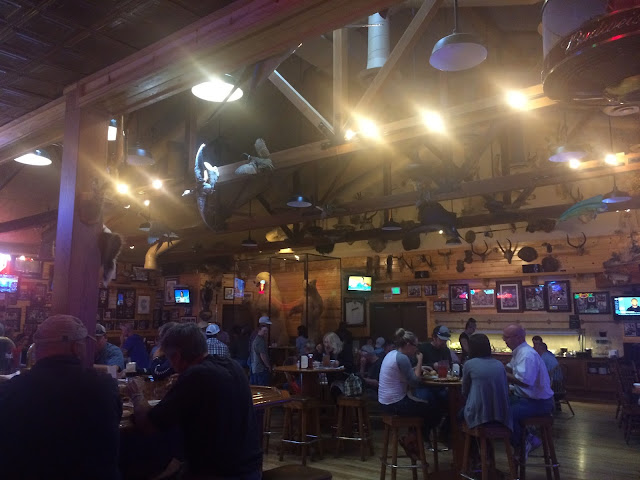 I got the special which was a grilled chicken bruschetta sandwich. I forgot to take a picture of it until I made it ugly lol. They had a big salad bar/buffet type thing that I didn't really notice until I heard the waitress talk about it. Maybe if we ever go there again I'll get that :) 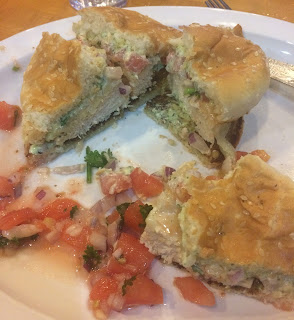 After lunch we were back on the road to Weed.  Talk about a boring ride. All up I-5.  I was glad when we finally got to our hotel, The Comfort Inn-Mount Shasta Area. We just ate out of my Mom's bags of food for a light dinner. I think we came home with the same amount of food in the bags even though we ate a bunch of it, not sure how that happened lol. 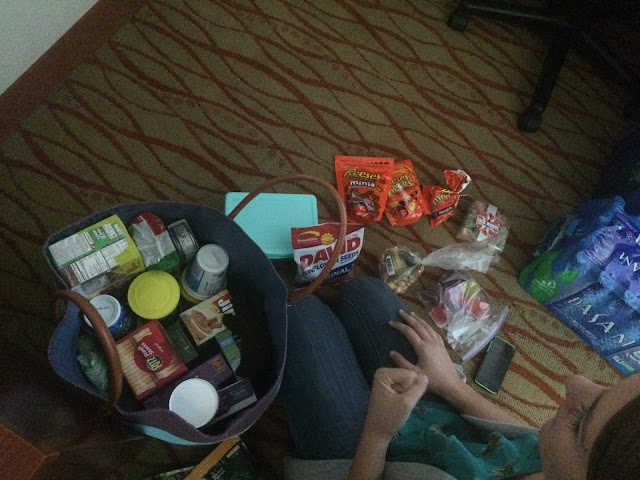 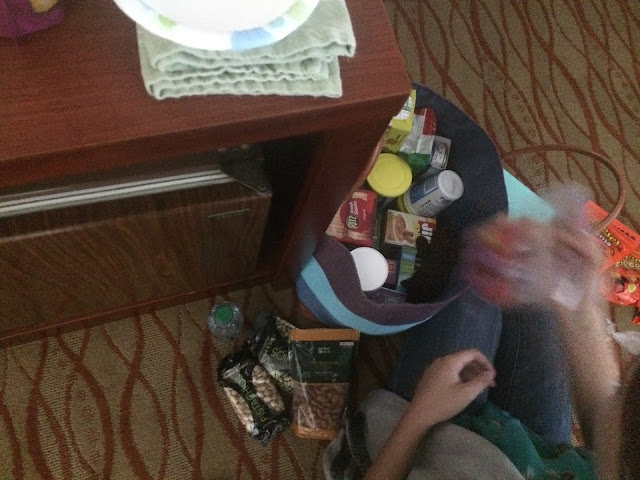 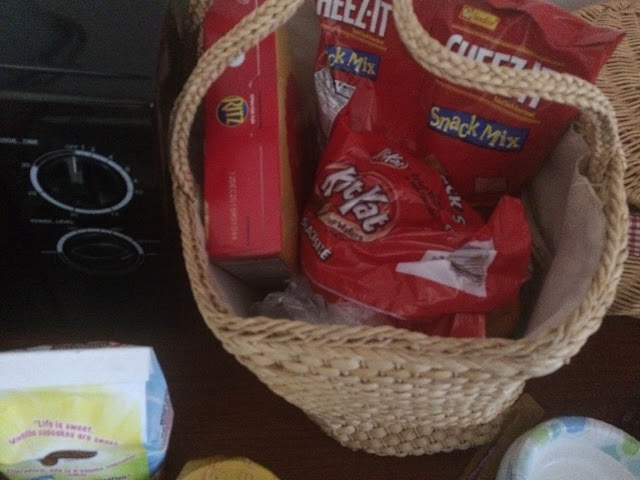 After taking a break for a bit we went to go "see the town".  WHICH was all closed at 6:30 haha

I tried to get Melissa to take a picture with the bears but she wouldn't do it. 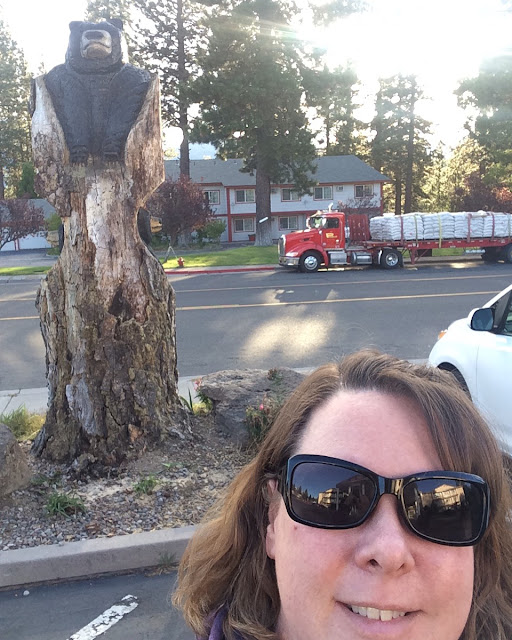 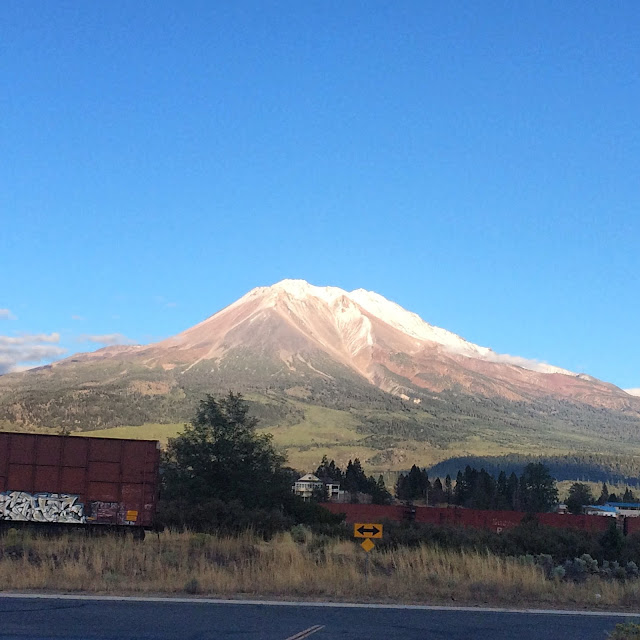 The arch to Weed 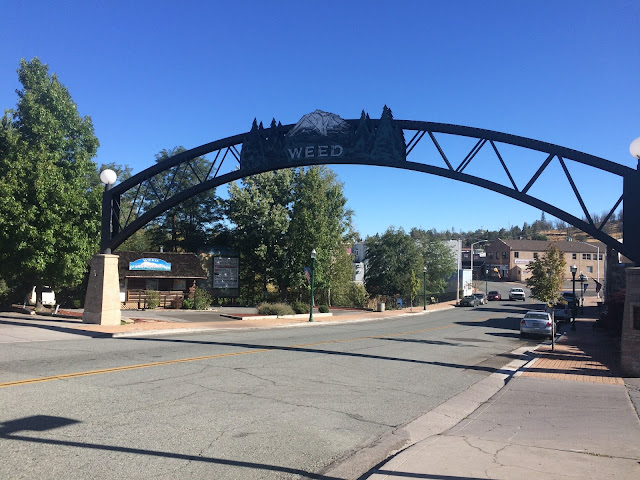 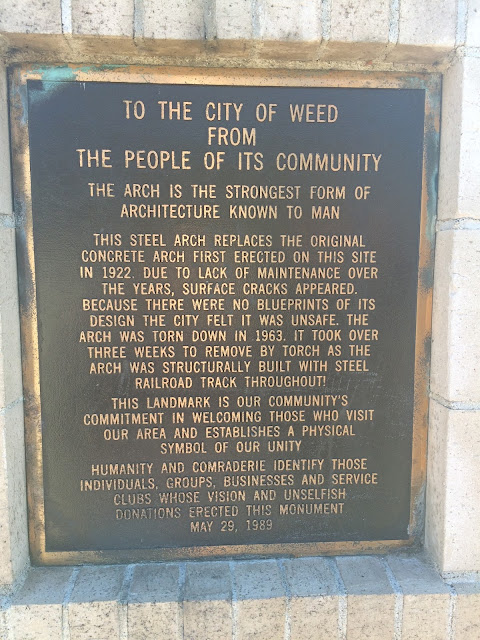 I had got the "Roadside America" app and found all the things for Weed. Here's the Weed Like to Welcome You sign 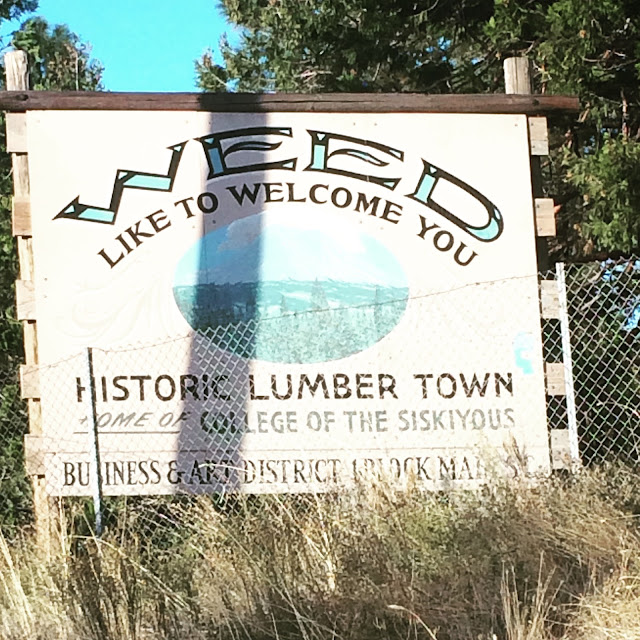 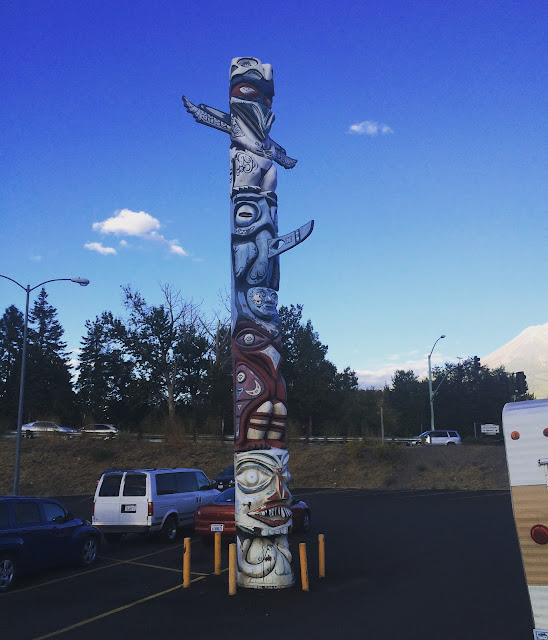 and the next day I found Mr. Weed. The sun was all funky so it was hard to get a picture 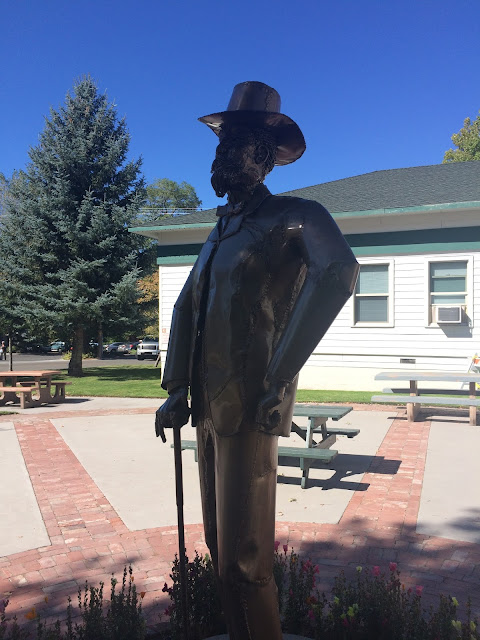 This is behind Abner 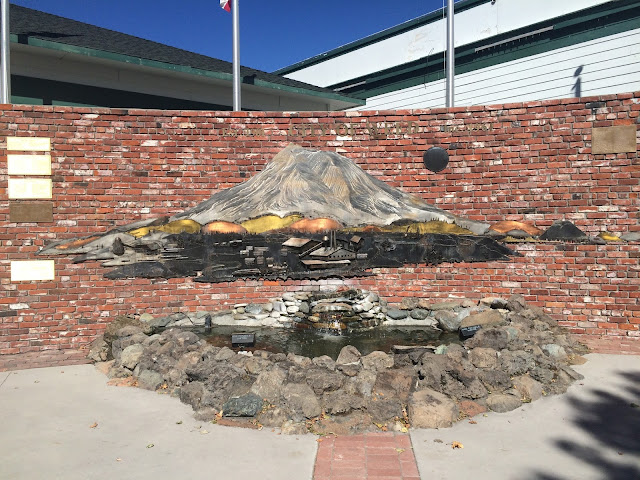 We walked up and down the main drag and went into the little thrift stores and antique stores. Love this little mural 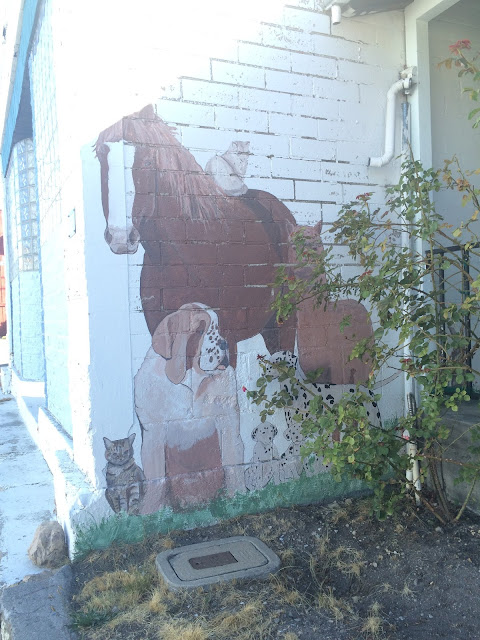 This was such a cute yard 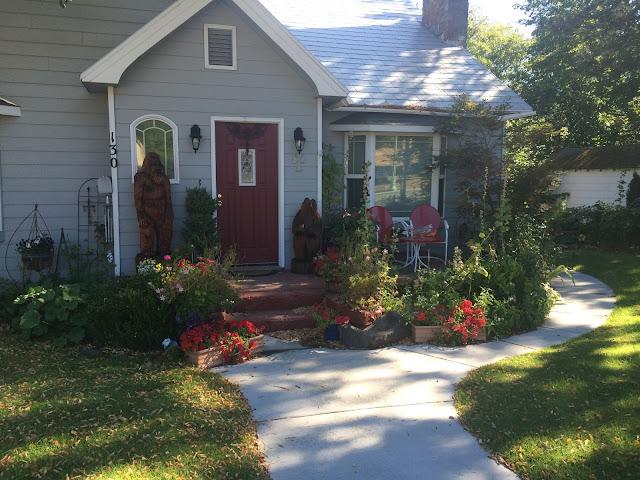 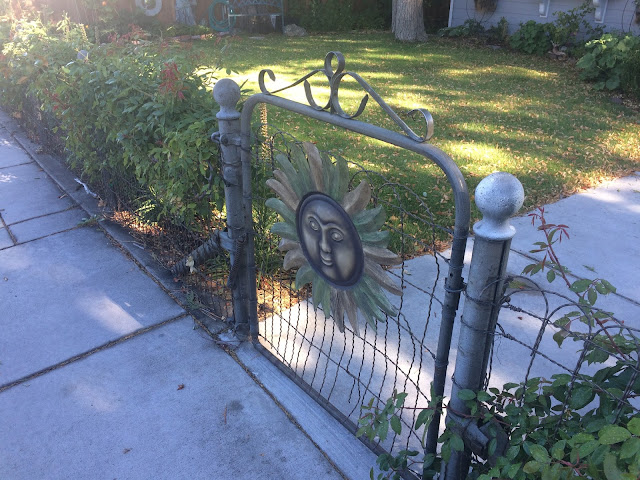 So my Mom found this cute couch. I was like um there is no way we can fit that in the car. She ended up paying for it and then talking my Dad into going back to get it the next week. Crazy woman. 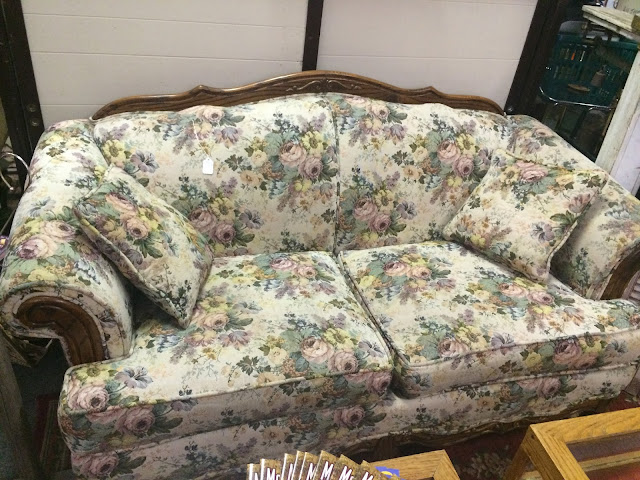 You know you're old when you see light bulbs in an antique store. 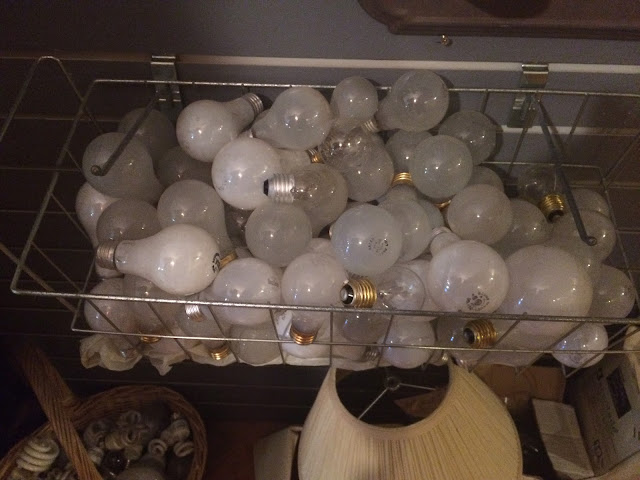 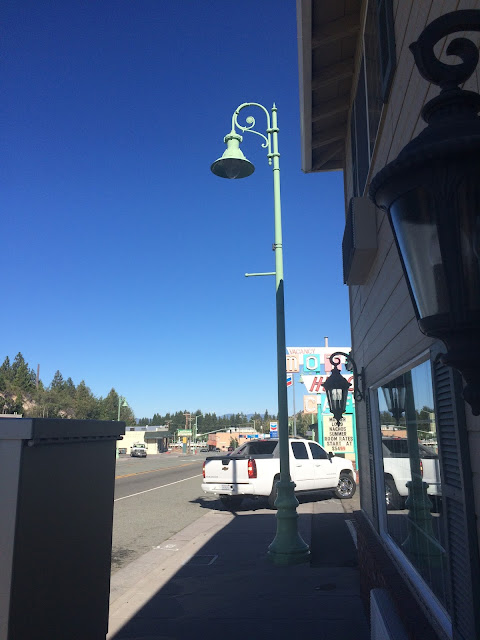 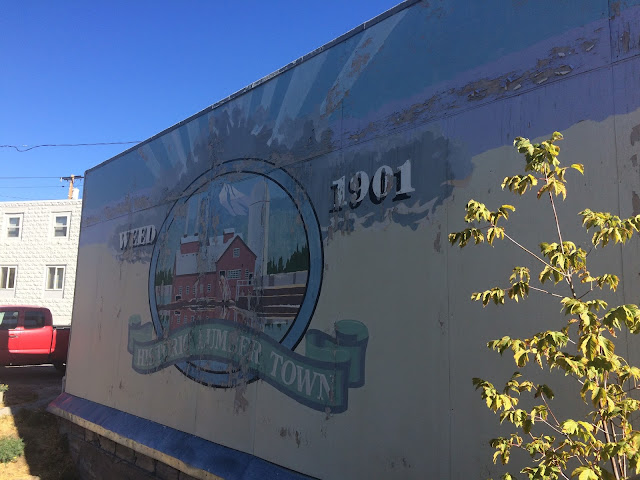 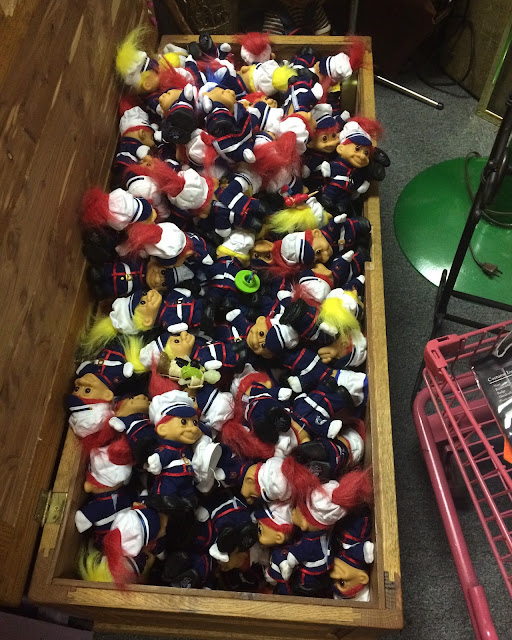 We drove around the the little area for a bit just for fun. There are some really cute houses there. There was a huge fire there last year and a lot of houses were lost. We saw a lot of modular homes and such going up to replace the homes lost.

Lol! Holy trolls is right!!! That looks like such a fun time!!!! I love the couch too!