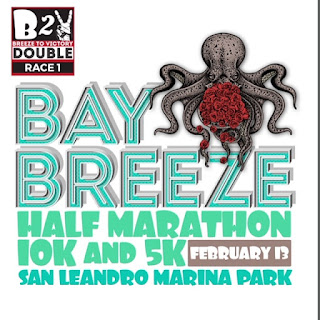 February 13, 2006 was the Bay Breeze race. I ran the 10k. I went with my friend Heather again (it's so nice having someone else that wants to do races with you!) She also brought two more people, Pete and Alex. Pete did the half marathon with Heather and Alex did the 5k, so we had at least one of us in each level.


The race was at San Leandro Marina Park. I actually ran the "Bay Breeze" before but it was at a different location the year I did it. It was really foggy so I only have a couple pictures, mostly from just hanging around before and after the race. 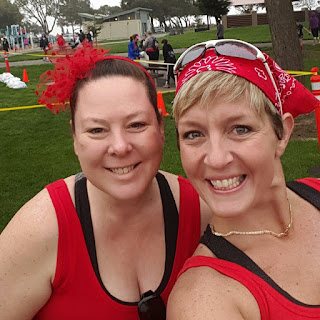 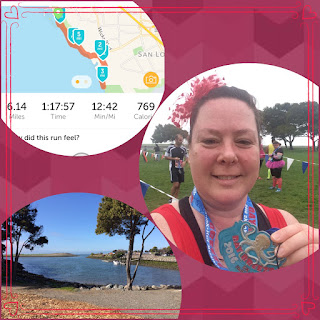 Heather made this collage, she does the "running for those who can't" for a boy named Andy. You can't see my fancy socks in any of the pictures, but they were cute! 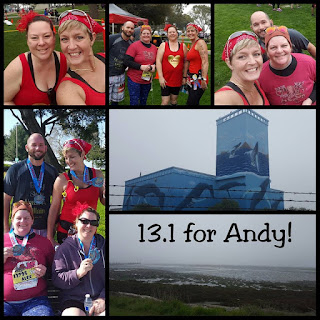 The course was pretty flat and I did my zero to half marathon program through the whole thing. I was doing 7 minutes running 3 minutes walking for the whole race. My end time was 1:17:43.