On February 27th I did the Victory 10k. I went with Heather and Pete again, they both did the half marathons. I wouldn't usually do two races in one month but they had a special connector medal if you did these two! 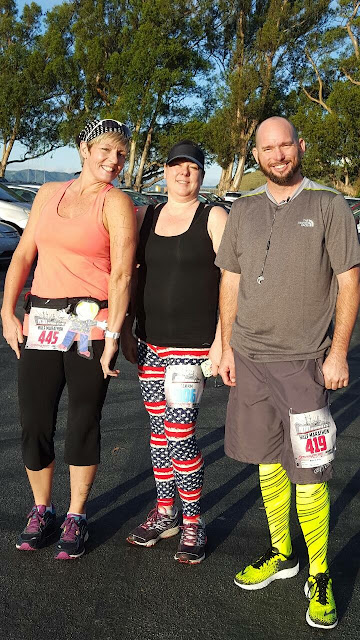 The race was at the Richmond Marina, which is kind of by Berkeley. The race started in front of an old Ford plant. They had a Rosie The Riveter Museum there. I wish I would have had more time to look in there. 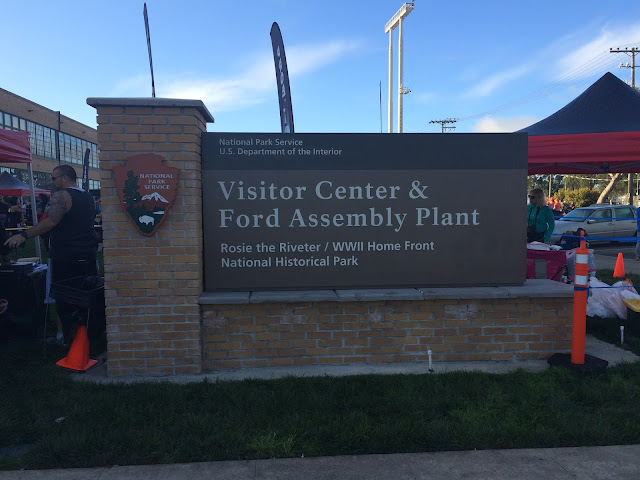 I had intentions of doing my zero to half marathon training with 8 minutes or running and 2 minutes of walking. I felt good when it got to the first walk cycle so I just ran through it. Then I started doing the run/walks but eventually I just abandoned it because I was too tired. After the race was over I walked back a ways to go take some pictures because it was beautiful! Perfect weather (it was a tiny bit hot) and clear skies for day.

This is the only picture I took while I was running. This was right after the turn around (but we didn't go back the same way) 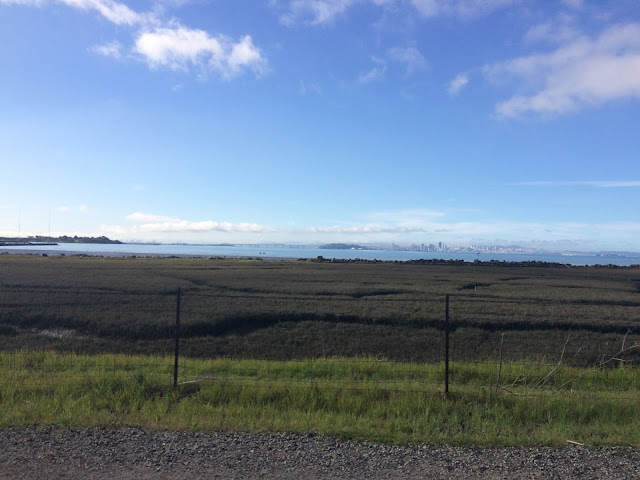 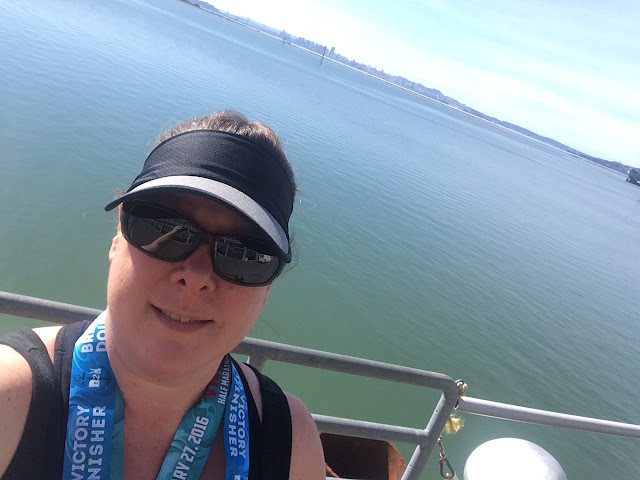 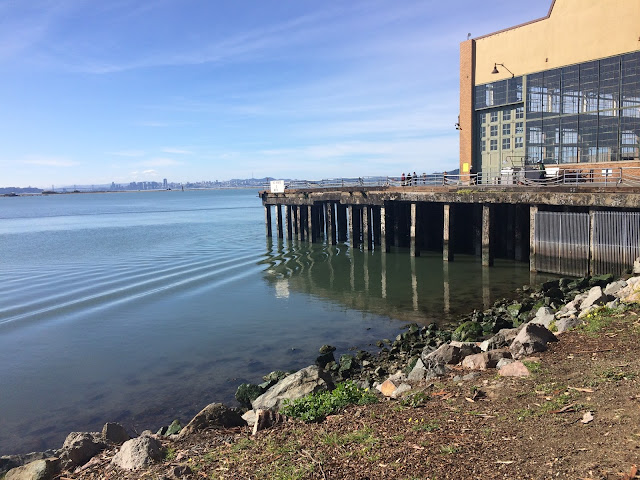 I THINK this was food for feral cats but the pigeons were helping themselves to it. 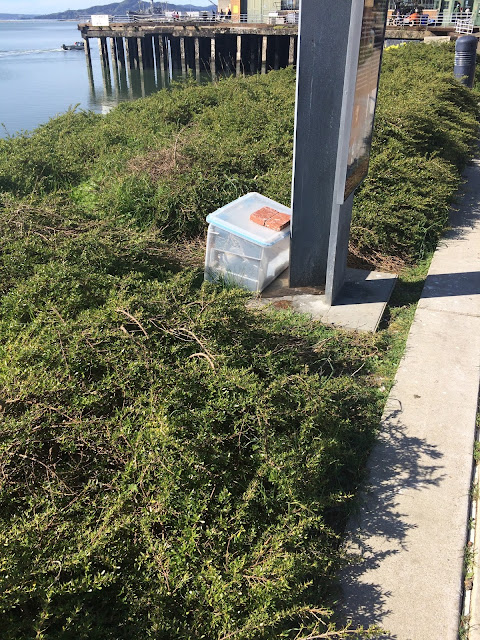 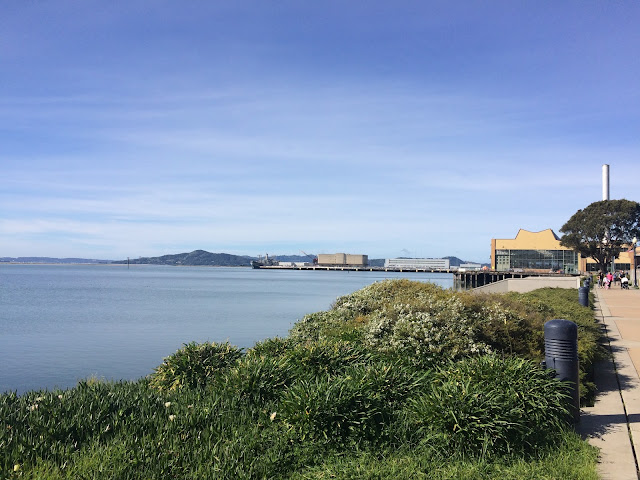 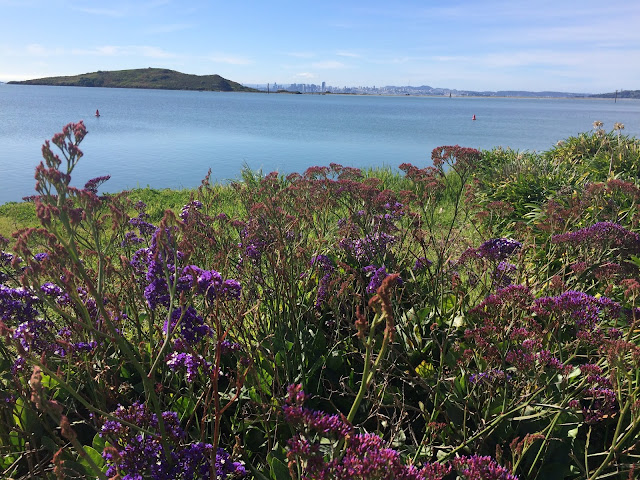 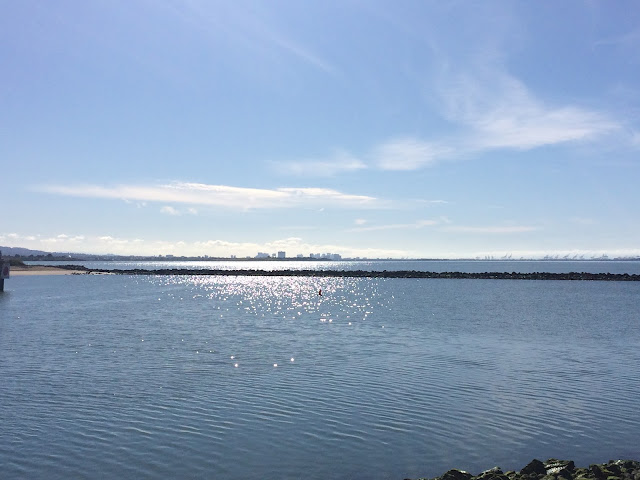 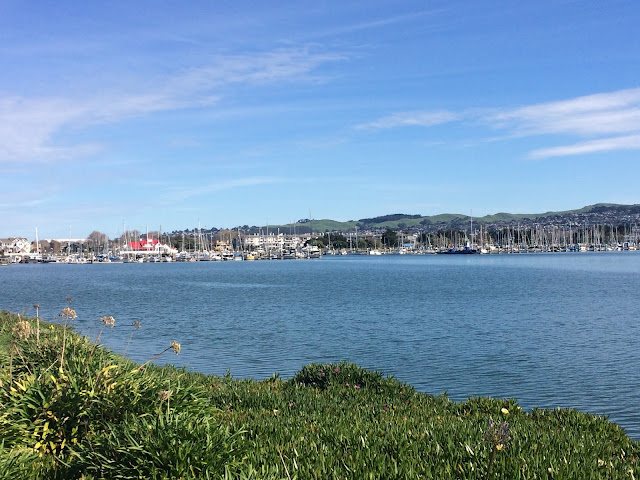 That's San Francisco and the Bay Bridge in the distance. 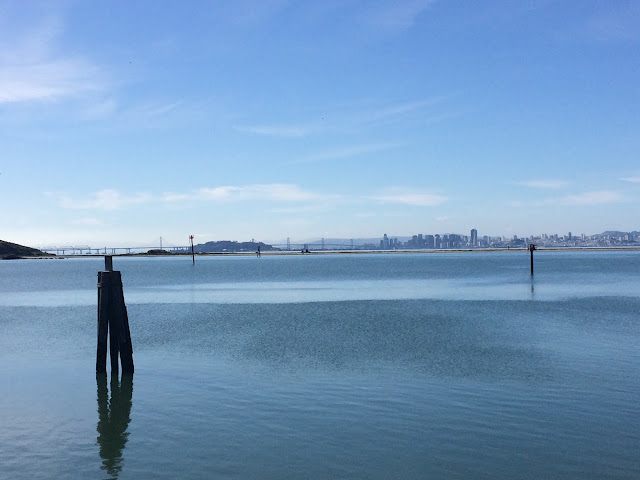 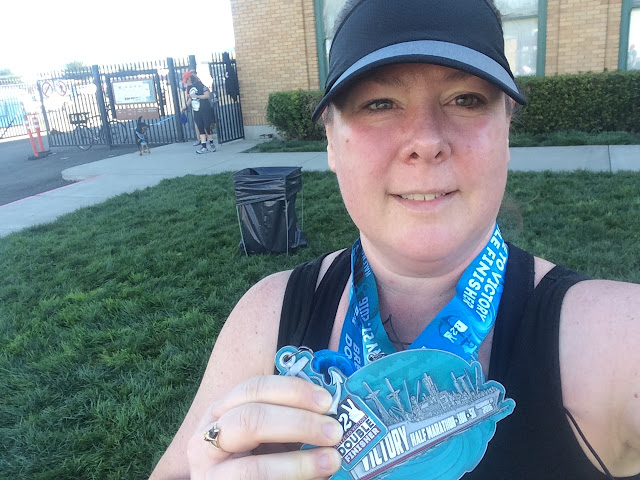 There's a roller derby rink in the building where we started. That would be fun to watch some time. 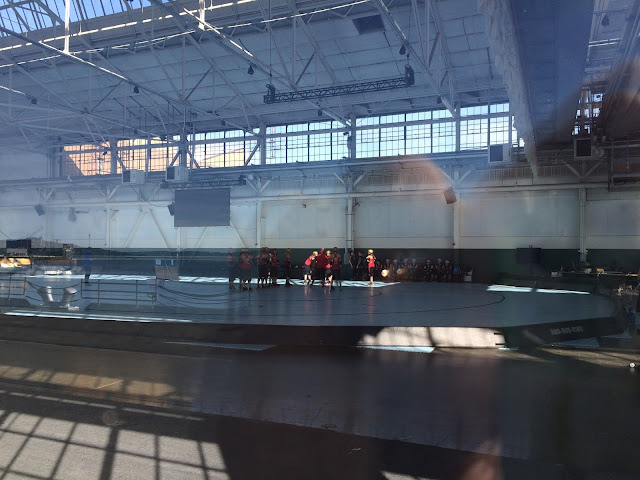 The medals all put together. 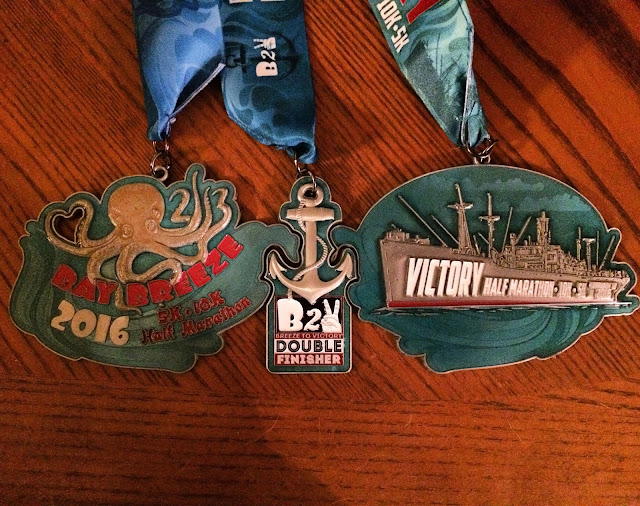 Fun times :) Next I'm going to do the Badger Cove race out at Del Valle.