The good thing about this training was that we went out "in the field" quite a bit. The bad thing was the old guy trainer that was driving that I thought was going to kill us lol. Some how I ended up in his car twice. Knowing better the second time I just sent Scott a text that I loved him, you know, just in case I didn't make it back.

So Tuesday we spent the morning in the classroom going God knows what, I can't even remember. Then we  broke for lunch and I went to Fuji Sushi & Buffet with Janet and Tye. I went to this place the first time we were there and it was so good and FUN! This time I sat up to the counter and just picked things off as they floated by. I totally rolled out of that place stuffed to the gills. 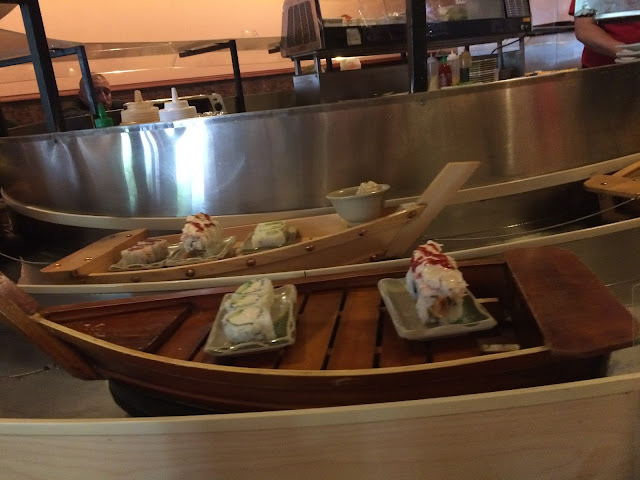 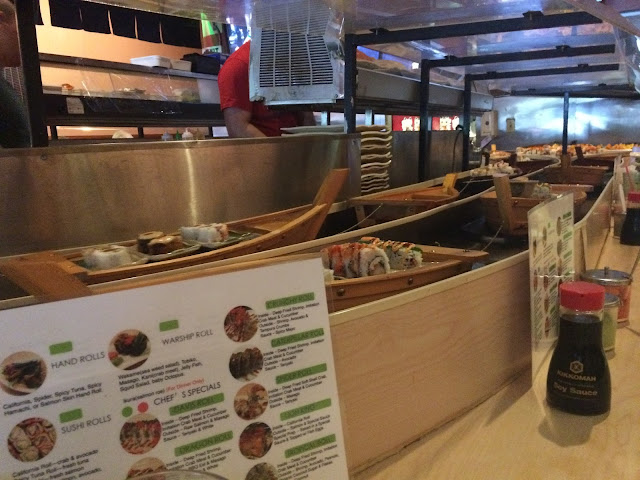 After lunch we all came back and met in front of the building. I saw my friend Fanny who used to work in our office and found out that she was our field trip organizer, so that was cool.

First we went out to this one guys farm where he told us about how they basically change what they are farming every so often to keep up with what is more profitable. He had tomatoes, walnuts and almonds (and maybe some other things that I can't remember. The clouds were so freaking awesome out there! 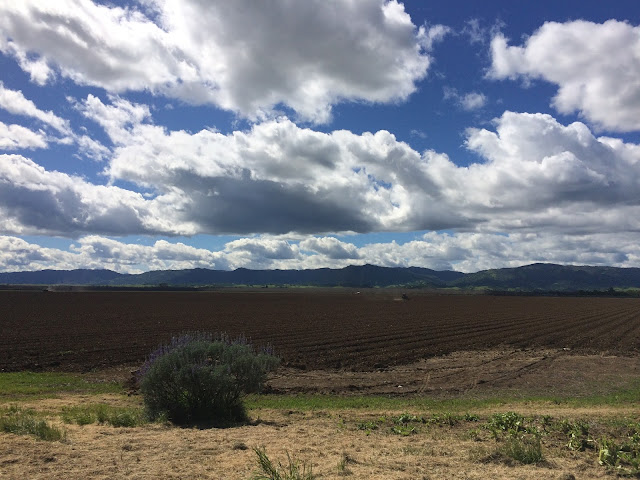 He also had a "hedgerow" which is native plants that are planted to attract native bees and other pollinators. A hedgerow is also that thing I was always complaining about working on at work, when they'd send us out to "work the corner" lol. Thankfully in my new position I won't have to do that anymore.

Next we went to..wait for it.. Hedgerow Farms! At this place people can order plants and or have them grow some plants for the seeds and other crunchy things. To me it was like ALL THE PRETTY FLOWERS. 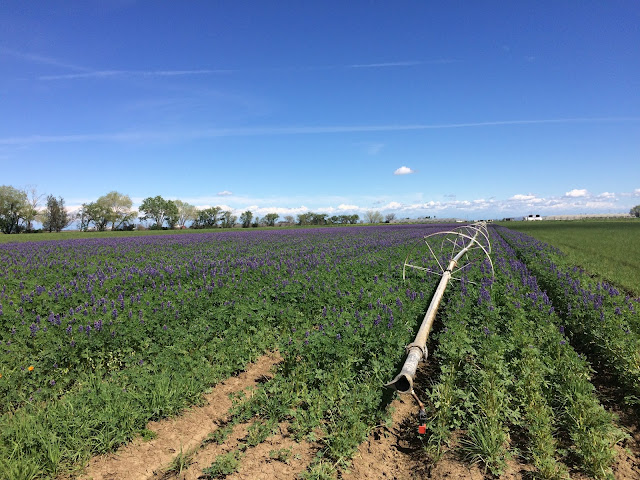 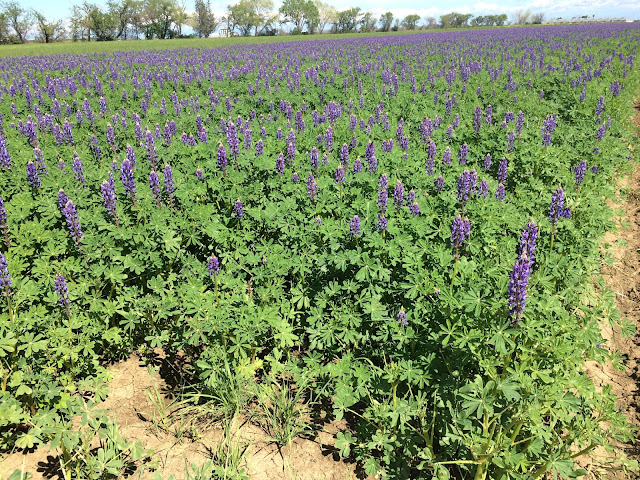 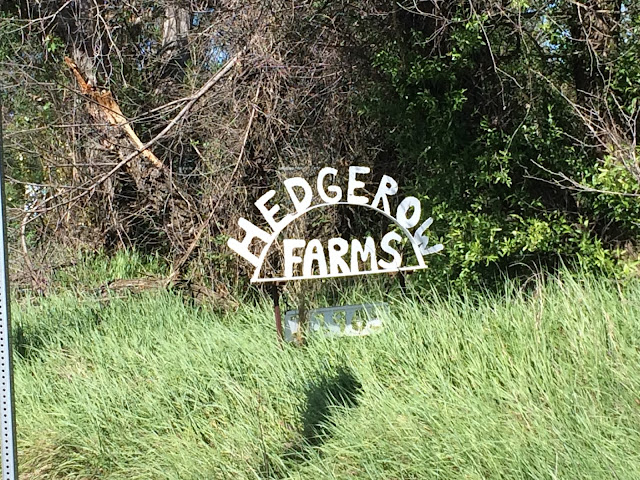 They took us down the road to show us this canal where the owner had planted a hedgerow. That would never happen around here because everything gets sprayed with weed killer. 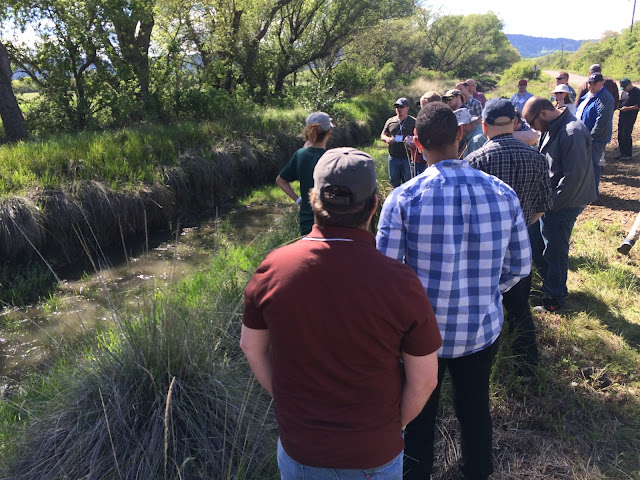 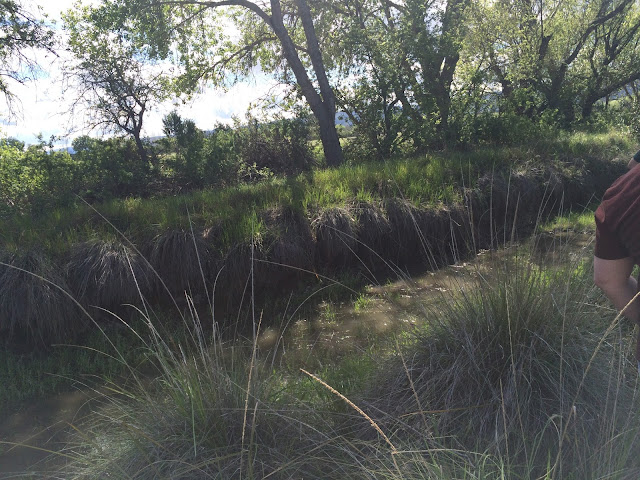 Next stop was some range land down the road that had a few projects going on. One of which was a new hedgerow! Go figure. 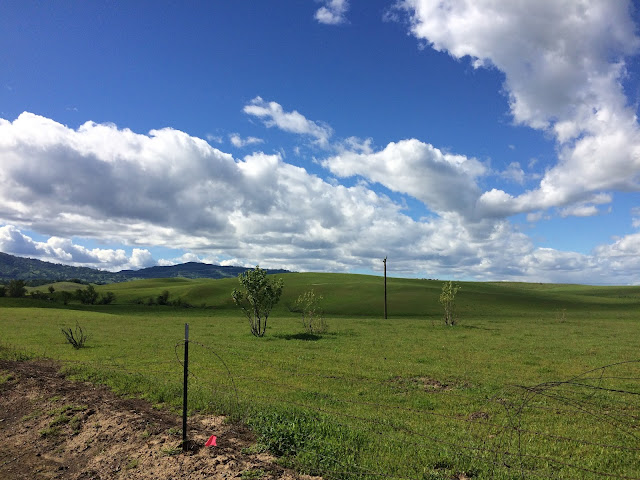 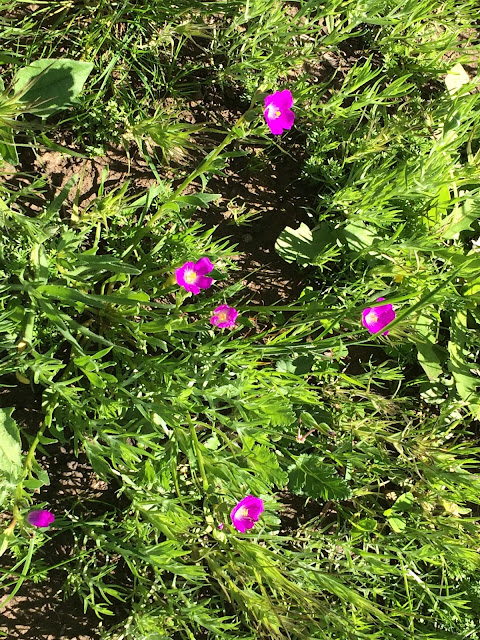 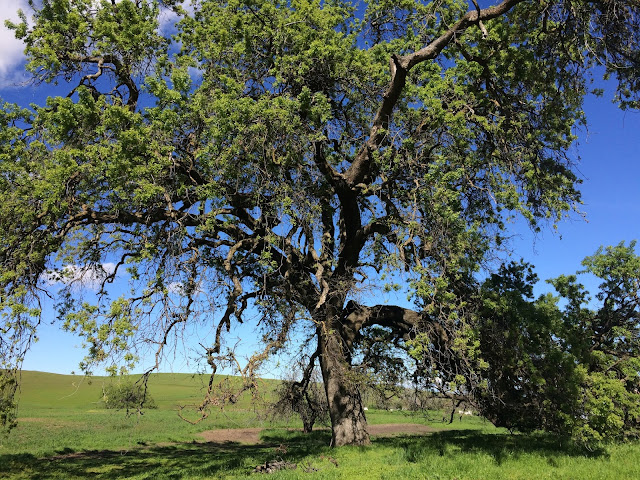 barn and a pond 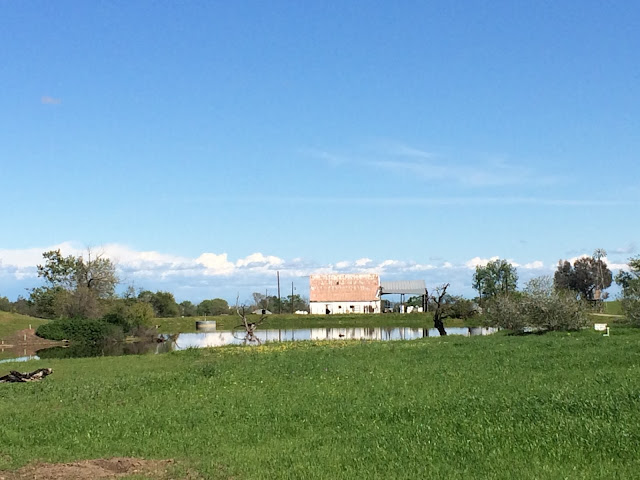 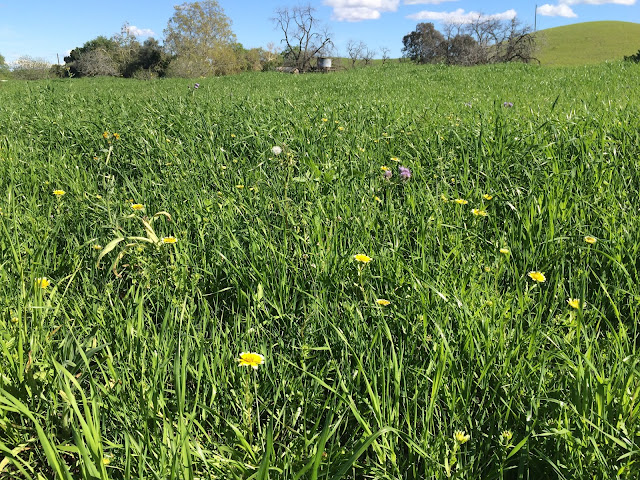 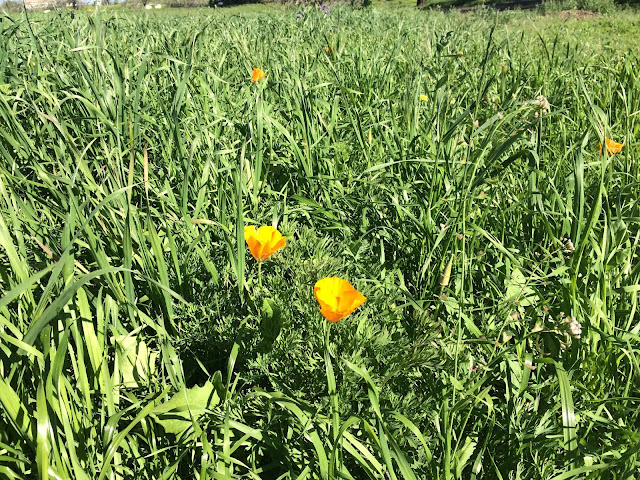 We got back and I was FRIED. Shit. I had sunscreen but I totally forgot to take it and put some on. 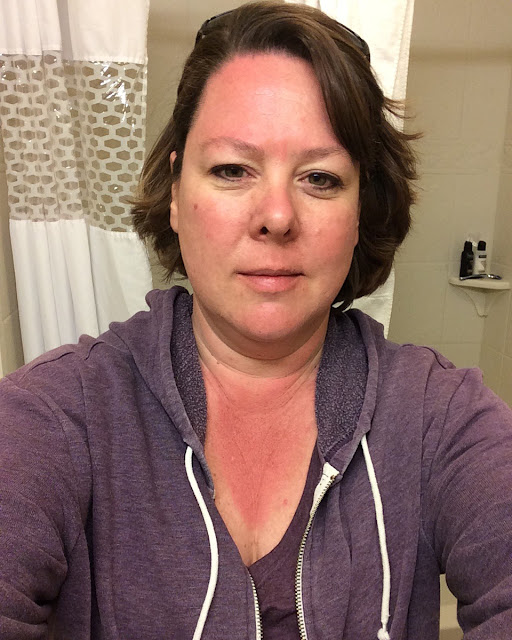 After we got back I thought we were going to go walk down the road to some shops & places to eat. Instead I came down and the people I had been talking to were in a car and we went to this place called Broderick's. We ended up sitting at two tables, eventually all the guys at one and the girls at another. All different people than I had been with before (for the most part). We were back in a corner and it was super dark but I guess that's good for a bar type place. I was like can this old gal get some light so I can read the menu.. I ended up ordering the pulled pork sandwich on a gluten free bun which was good but spicy. The fries were super good. I didn't end up drinking because I ordered a soda to start with and then they just kept bringing refills so I figured ah it's cheaper anyways. The guys were having a great time with the happy hour drinks though! This place was good but it was like a huge deal to get separate checks. The waitress had all kinds of reasons why should couldn't do it but did do it in the end. You'd think they would be used to that in this day and age when everyone has plastic to pay with. 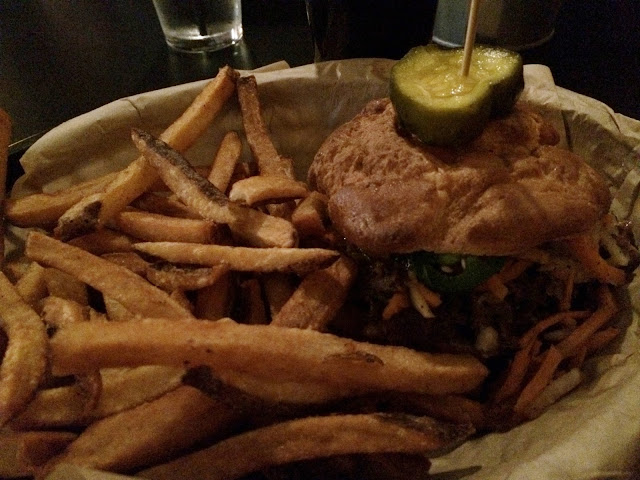 After dinner we went back to the hotel and I got our car to make a Wal Mart run for some things along with a couple other girls. Then it was back to the hotel lobby for some more hanging out time!
Pin It
Posted by Julie H at 7:49 PM