Here's a few pictures from my brother's house.


All the presents from all of us 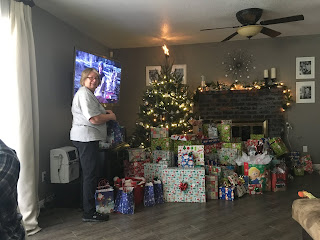 Adrian being an "elf" handing out presents 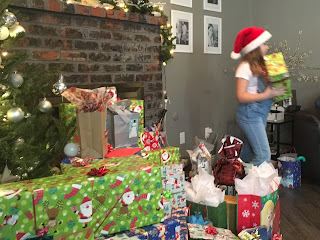 We open presents youngest to oldest. This is starting to take a really long time since our family is big lol. 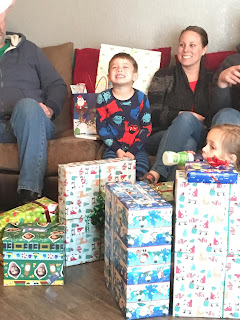 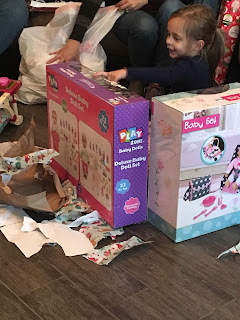 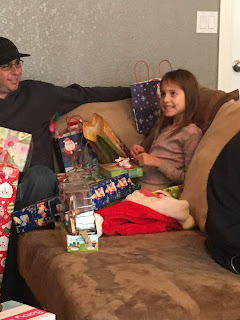 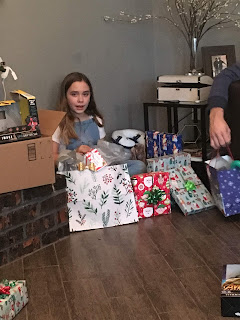 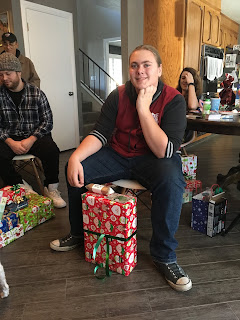 Tony was next but I didn't get a good picture.

Melissa and her boyfriend 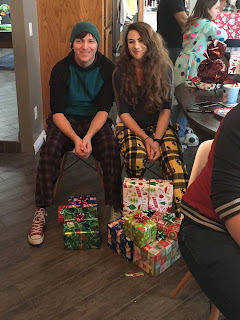 Jessica and her boyfriend 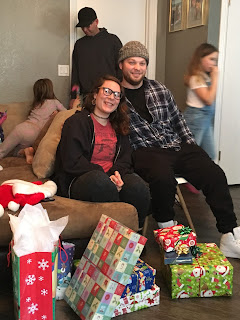 Then all the other adults, who I didn't take pictures of and then back to baby Joey lol 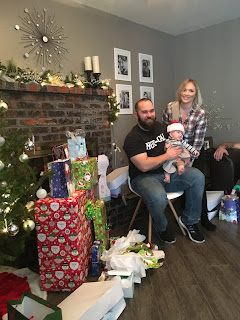 After dinner the kids played for awhile then my brother Louie's kids went home for a bit (they live a couple blocks over). We hung out, played, made snacks, ate snacks and made dinner.  I had made 2 lasagnas the day before so I just had to put them in the oven.

Baby Joey in his toy my mom bought 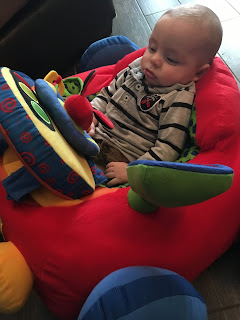 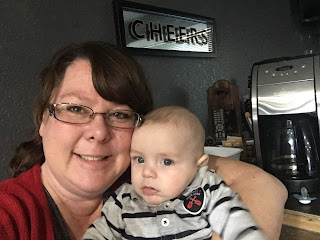 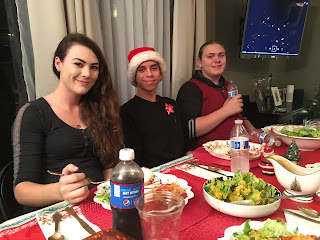 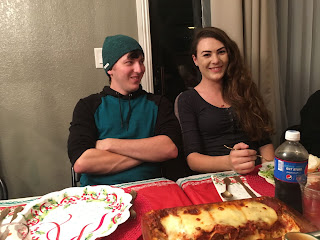 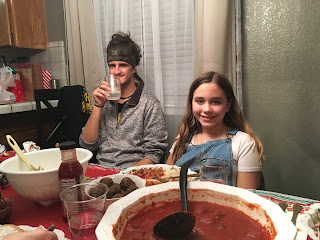 Scott went and got his mom and sister for dinner. Look at his mom's mean mugging!! I think she didn't like us taking pictures at dinner haha. Scott said when he was a kid they weren't even allowed to talk during dinner. Can you imagine? The one time a day everyone is together and you can't even talk. 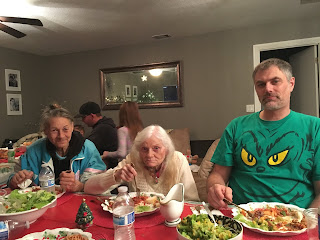 God this will be a great before picture if I actually manage to lose weight this year. 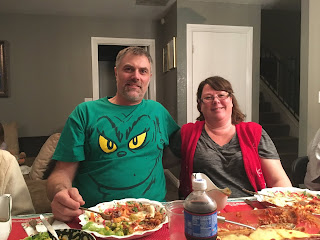 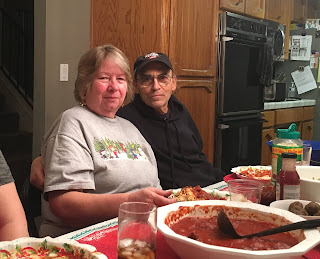 Only got these guys at the other table since something was going on with the others. 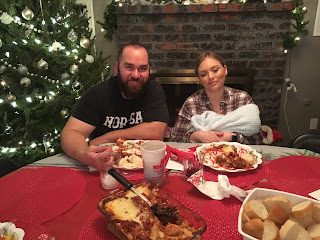 After dinner I helped clean up a bit until my mother in law was really itching to go home. Scott wanted me to go with them so I did. 5 minutes after we were in the house this is him. It's ok honey I'll put the food away... 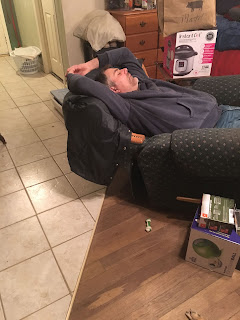 There is still crap all over everywhere where Christmas exploded. I spent my extra day off doing laundry and cleaning up my room a bit. I'm trying to get things straighten up so I can get my sewing stuff back in there instead of the kitchen table. (Originally I did that because it was too hot in my room). I'm itching to do some sewing.

Today I went to work. We had a teleconference with someone from the state office who said we will get paid Saturday, then we can work for another pay period or two before they run out of money. We may not get those paychecks on the regular paydays. Awesome sauce. A couple of the other departments at work are already furloughed. The other larger one will be out starting Monday. Not sure how much work we'll actually have to do even though we are there since everything is half working with the new farm bill coming out. Today I spent all day working on cleaning out some old files. That should take me another day or two.


Editing to add Santa pics of the nieces and nephews 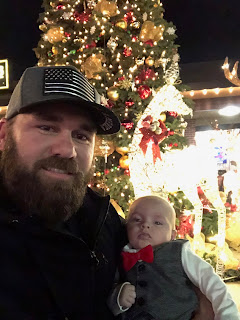 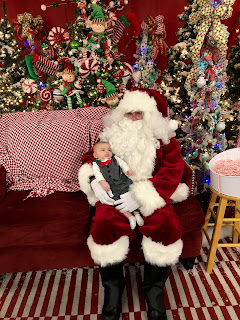 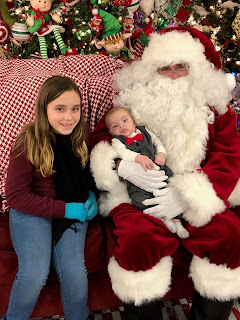 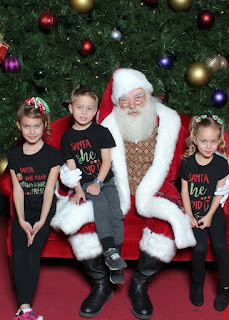 I keep forgetting people in other states are affected! (I know, duh.) Here's hoping the new Congress can get its act together! I still don't know why they didn't just let him veto the appropriations bill and then override the veto.

Great pics!! Looks like a helluva good time. Congress unanimously passed yesterday to allow a compromise on opening the gov't. The orange douche in charge said no, he is still stomping his feet for the wall. Hate the bastard.