Good morning happy Father's Day! Yesterday Scott and I went to my brother's but first we stopped at the grocery store to get some meat to throw on the grill. When we came out my car battery was dead. How rude. We were going to have Trevor come jump it but then we were thinking how there wasn't anything on that would have made the battery die and it's 5 years old so we just walked over to O'Reilly's and bought a new battery and a tool. 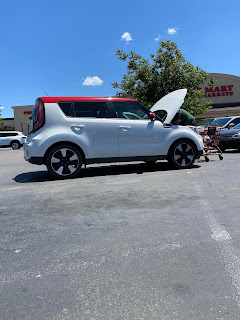 Then we walked back for more tools and I got a frozen strawberry lemonade at Burger King haha. He got it changed out with minimal embarrassing cussing and then we drove back over to get the core fee back and were on our way. Only like 2 hours late to the party. 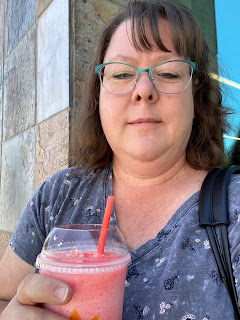 We mostly just sat outside and chatted. My brother Joe's birthday is today so we had cake and ice cream. Adrian lighting his candles. 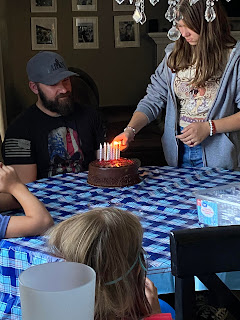 and the crew haha. I didn't bring Daniel since it wasn't real hot and I knew he'd want to swim. I was glad I didn't with the battery issue. 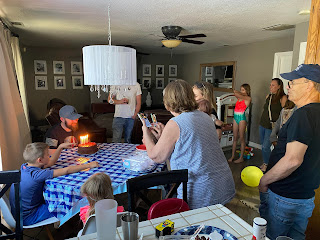 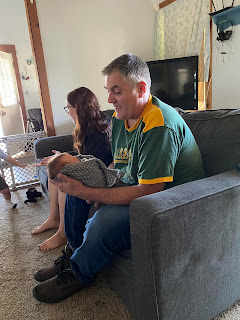 She was stretching her legs and toes out when I was holding her. So cute 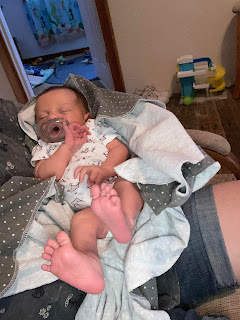 I brought Daniel back with me for about an hour and then I went and played darts with my friend Cassi again. I think she won both games. I can't remember on the 2nd since it just told us who won when we ran out of moves.
No real plans for today. Hoping Scott comes back to get the daybed today so I can move the furniture around and have more S P A C E.  He was having an issue with the car he's driving so he was trying to fix that yesterday too. Hopefully he gets it fixed up soon. With the cost of gas he's not going to be able to afford to drive to work sheesh. Trevor is at work today so it is super quiet except for when the puppy was barking at Lucy. Sheesh.
Pin It
Posted by Julie H at 10:43 AM