So this describes last night's dinner 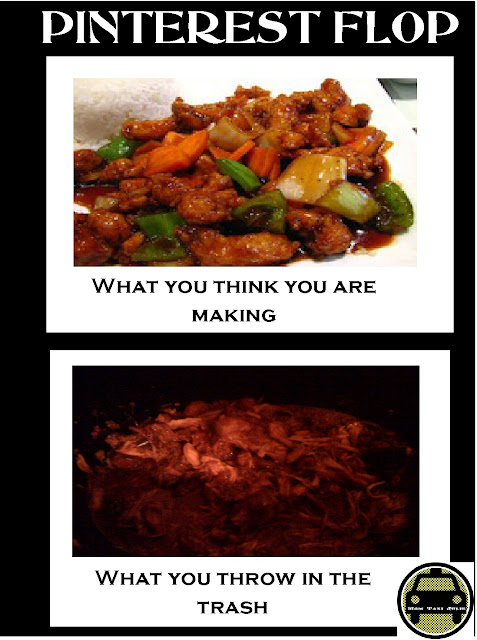 Let me just tell you that it was so gross. Gross doesn't even begin to describe it. I'm not usually one for throwing food out, I'll usually try to fix it somehow but NO, just no. If it makes you want to gag when you bring the fork towards your mouth? You know it's bad.
That was my "quick dinner" after taking Melissa to the dentist. Where they were trying to tell me that even though they only charge  $550.00 for the inlay she needs, my "insurance" contracts it for $795.00 but only pays $94.40 so my portion was going to be $700.60.

Now, I'm not exactly a rocket scientist but shouldn't something only cost as much as it cost? I don't see why I should have to pay MORE than it cost. The girl looked at me like I was a total idiot when I was trying to get her to explain the reasoning behind this. I mean, if anything, throw out the insurance that's not even paying much of it and just charge me the original fee right?
So I'm going to call today and talk to the girl that usually helps me (I'd never dealt with the one yesterday before) and see if she can get that down a bit.
After my dinner flop and being a basket case from the $700 projected bill I ended up taking Melissa to youth group. Trevor and I went to to the dollar store and got some stuff for his party. Then we had dinner at McDonald's in Wal Mart and we picked up dinner for everyone else at another McDonald's on the way home. 9:00 for dinner? Guess sometimes it just has to work.
Pin It
Posted by Julie H at 6:47 AM

If their insurance will only pay a certain amount it is known as the contracted or negotiated rate. You should not have to pay any more than what is left over from the contracted rate.It is illegal. My hubby was VP of HR and did all the contracts with insurance companies. Trust me on this one. They are trying to make more money because they think you're an idiot. I'd go to a different doctor who takes your insurance if you don't get this worked out. I would also report this dentist to your state insurance commission!!

What a scam! Hopefully this gal you talked to just doesn't know how to bill and the office will be kind and work it out. Sorry your dinner was a flop, that's normal for me!

I it's all gibberish to me! From what I understand here Julie they up the cost on ins. And the ins. Doesn't pay it all anyway? I think you should NOT have to pay a penny more than the regular cost minus what the ins. Pays!!!!! The heck with contracted costs!!!! Omg no wonder bandages are 20 something in the ER. They probably contract out those costs too! I always thought, or should I say ASSuMEd that contracted costs were UPPED so they got the regular price in the end nit MORE!!!!....signed: Reneé

I'd definitely tell them to not bill your insurance and just charge you the $500. That is just dumb, and I can't even believe they think that is okay.

I called and talked to the girl that normally helps me and she said she doesn't know what she was doing but that was wrong. My cost will be $200 according to her. Much better!

But I thought Pinterest could never let you down!!!

Whoops, we al have flops once in a while!
No way should you pay MORE than the job is worth!

That is ridiculous. Either she's an idiot or they're trying to cheat you. I'd be tempted to find another dentist.