My poor little blog is so neglected! I'll have to start making myself make sure and post at least something every day again. The dang kid just keeps hogging it whenever we are home.He's actually playing on my Kindle at the moment (homework procrastination!) so the computer is free!

My space bar is all jacked up so I have to keep going back and fixing it. I think I'll just type it  all and fix it when I'm done. So annoying. Note to self: order a new keyboard off Amazon.

I've started just ordering things I want off Amazon since it's easier than making time to drive to the store. I'm so lazy! Plus there is the added bonus of being able to research what you are looking at without having to stand in an aisle with a bunch of people in your way. Plus is only usually takes 2 days to get what I order so SCORE!

Anyhow, so this weekend I was supposed to go hiking with some people from a running group but that got cancelled. I was also supposed to go to my niece Adrian's birthday party but she got sick so it got postponed until next weekend.

I had got up and went out running so that I could get it done early since I knew we would probably stay at my brother's late. I was just about done when they called and said she was sick. It was kind of nice to get it done early. Plus I got this great picture. 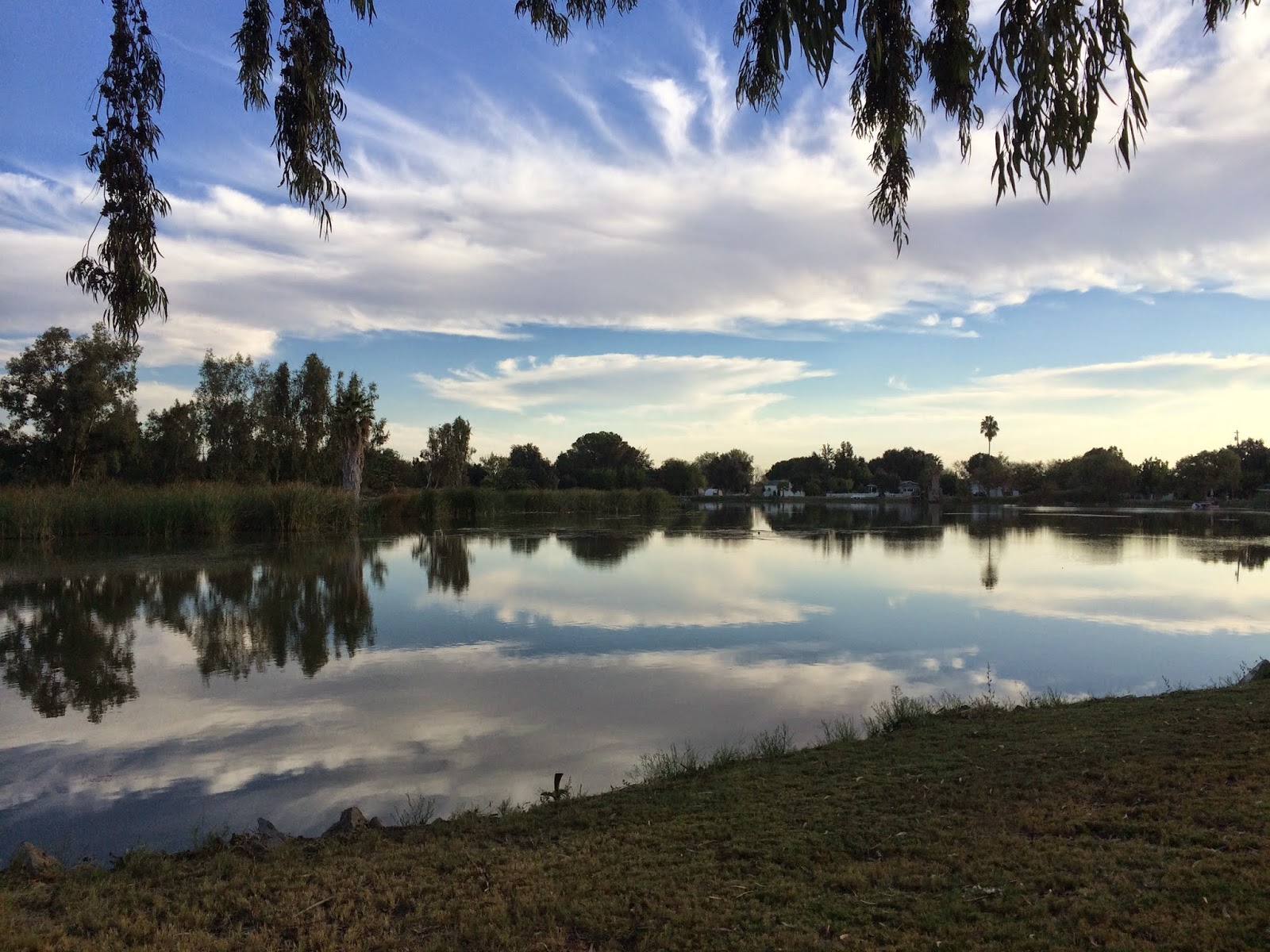 Sometimes you just have to pause your run and take in the view!

Scott had plans to go to a baseball game with his friend so I ended up taking Melissa  anda friend to the mall, getting Trevor some new shoes (size 9 in men!) and then I took him to lunch. My friend had just went to the Squeeze Inn. I always see the sign when I get off the freeway and then she went so I decided to try it out. I guess Guy Fieri had done a DDD at one of their other locations and that made them famous.

I let Trevor get a milk shake and then we both ordered a burger and a fries to share. His milk shake came out first and I got a few spoons of it and he drank the rest. He only ate a few bites of his burger and a couple of his fries and I could tell he was feeling a bit green. My burger was so good (although the cheese that makes it famous wasn't all that great to me lol). 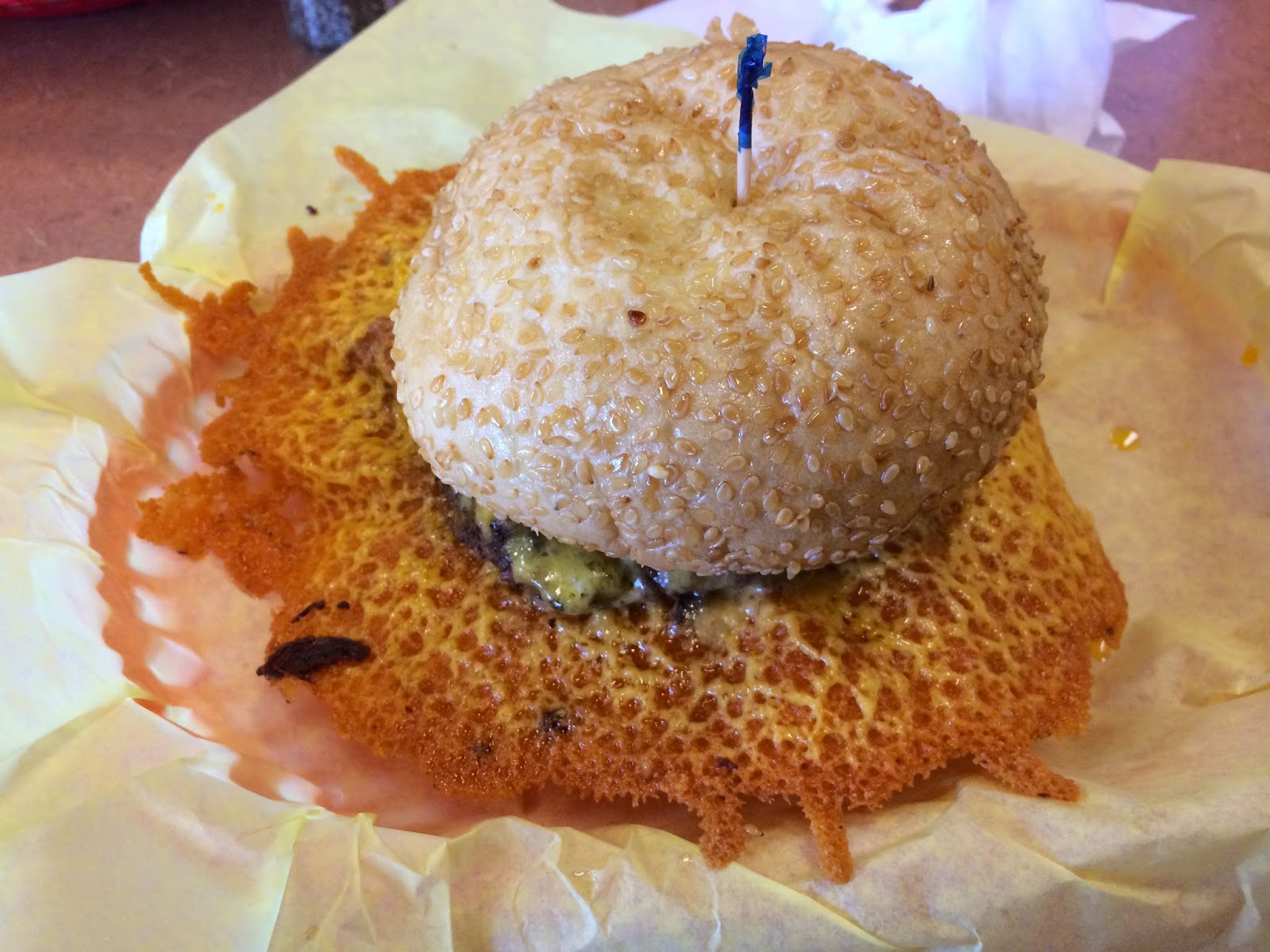 I maybe should have ran a bit more lol. Right after I got done eating Trevor got sick in the bathroom from the milk shake. Not sure if it was just too much or what it was made with but he said he's "Never having another milk shake.Until he's older" lol. He slept on the way home and then he was fine.  Silly kid.

After we got home we went down to the club house since they were having a 75th anniversary party. I'll save that for my next post though!

I wonder if it was the milkshake that made him sick, or something else? Ya never know.
That cheese is amazing! I've never seen a burger with cheese like that, for sure.

Lovely photo of the lake and sky reflection on it.

That photo of the lake is gorgeous!!