So lunch was fun. My friend picked up my Mom, Melissa & I and we went to the Great Plate, which is across the street from the movie theater. 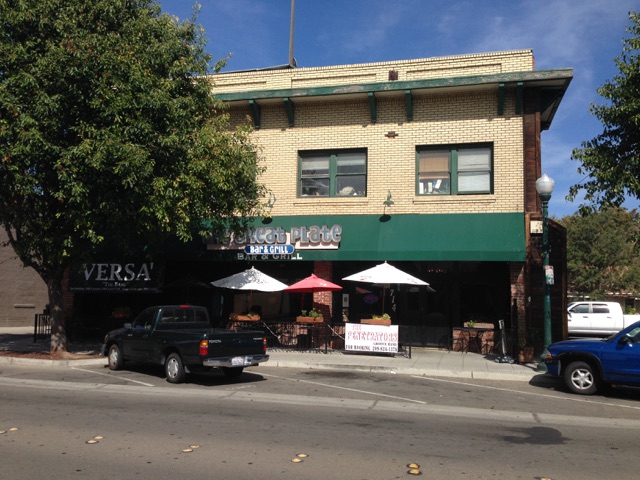 I had a tri-tip sandwich and the clam chowder. I had planned to steal some of Melissa's fries but I was too full! At about the time that we got our food,  Traci's friend Sonja made it and she ordered and got her food pretty quickly. We had a nice time sitting and chatting before the movie. 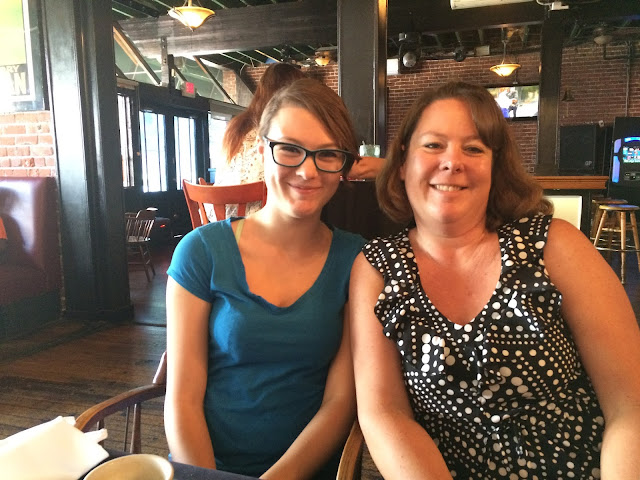 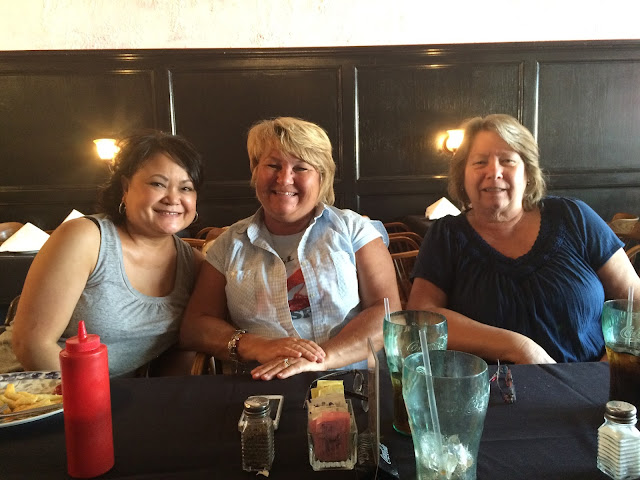 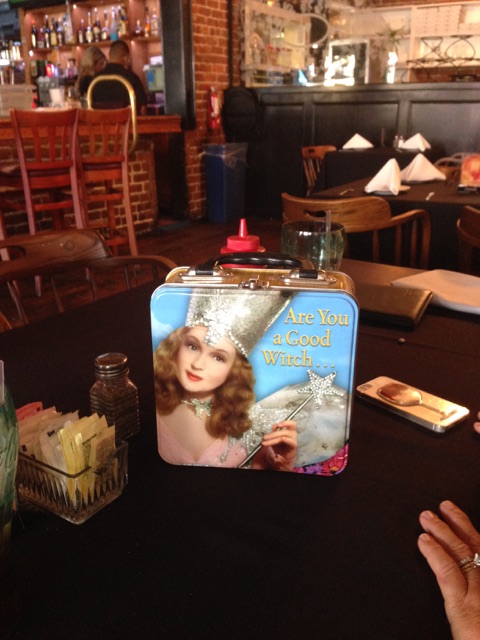 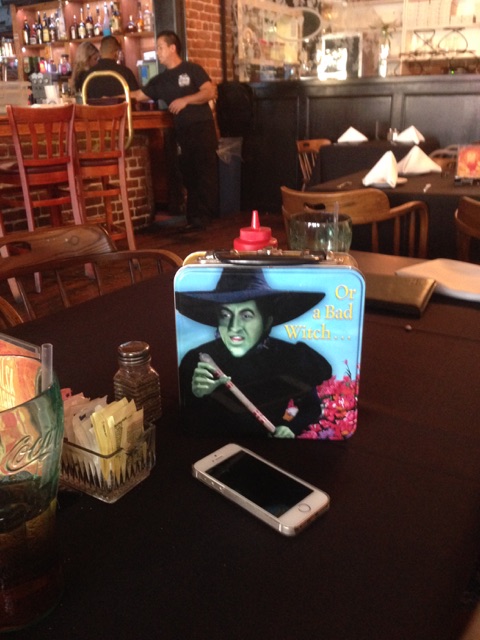 Once we could see that the theater was open across the street we made our way over there. Tickets were only $5 and Traci was super nice and bought ours. We got some small popcorns, water and candy for $10, what a steal compared to a real movie theater, right? 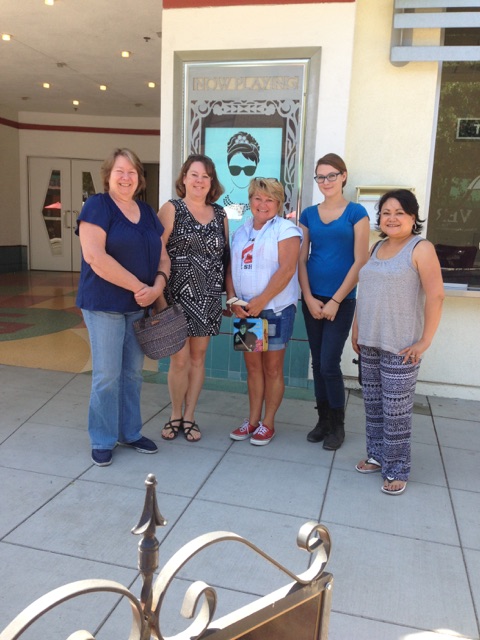 We went in and found some seats, sadly they didn't have the balcony open, that would have been fun to sit in. There were quite a few little kids, which I thought was surprising for some reason. The movie I think was just a DVD that they played on the large screen. The quality was pretty crappy but it was still fun to go and see the movie with everyone. 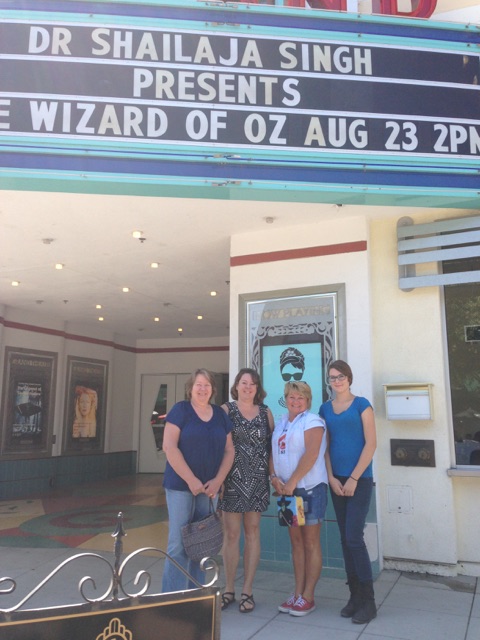 After the movie we came home and I headed for the couch while my mom and Melissa shopped online for all the missing pieces of toy collections my mom has for the "kids". She's so funny.

Later I got a second wind and put away all the laundry and washed & put away just about all the laundry we had. I was watching Downton Abbey on my Kindle and ended up staying up until 12:30 on a work night. Whoops. It sure is nice having all the laundry done though. I have one load in the washer and dryer right now and maybe one almost full load to wash. Hopefully I can keep it up!Pin It
Posted by Julie H at 8:21 PM

Washing never ends, just when you think you got it all done... some buggers change clothes! I hate it.