For the actual 4th of July I debated all of us staying home because Trevor had spent the night before being sick. We were supposed to go to my brother's house to swim and bbq. Melissa still wanted to go and Scott volunteered to stay home with Trevor so the two of us went.


Going to my brother's house means being entertained by the little ones. Mostly the twins, Emma and Vincent. They are like little energizer bunny destroyers lol. 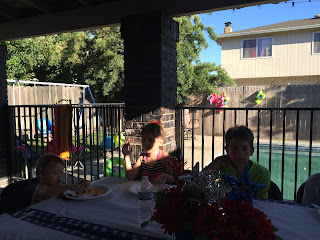 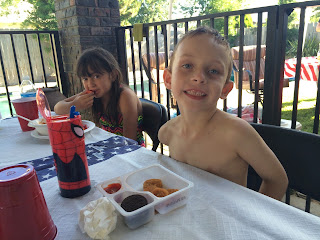 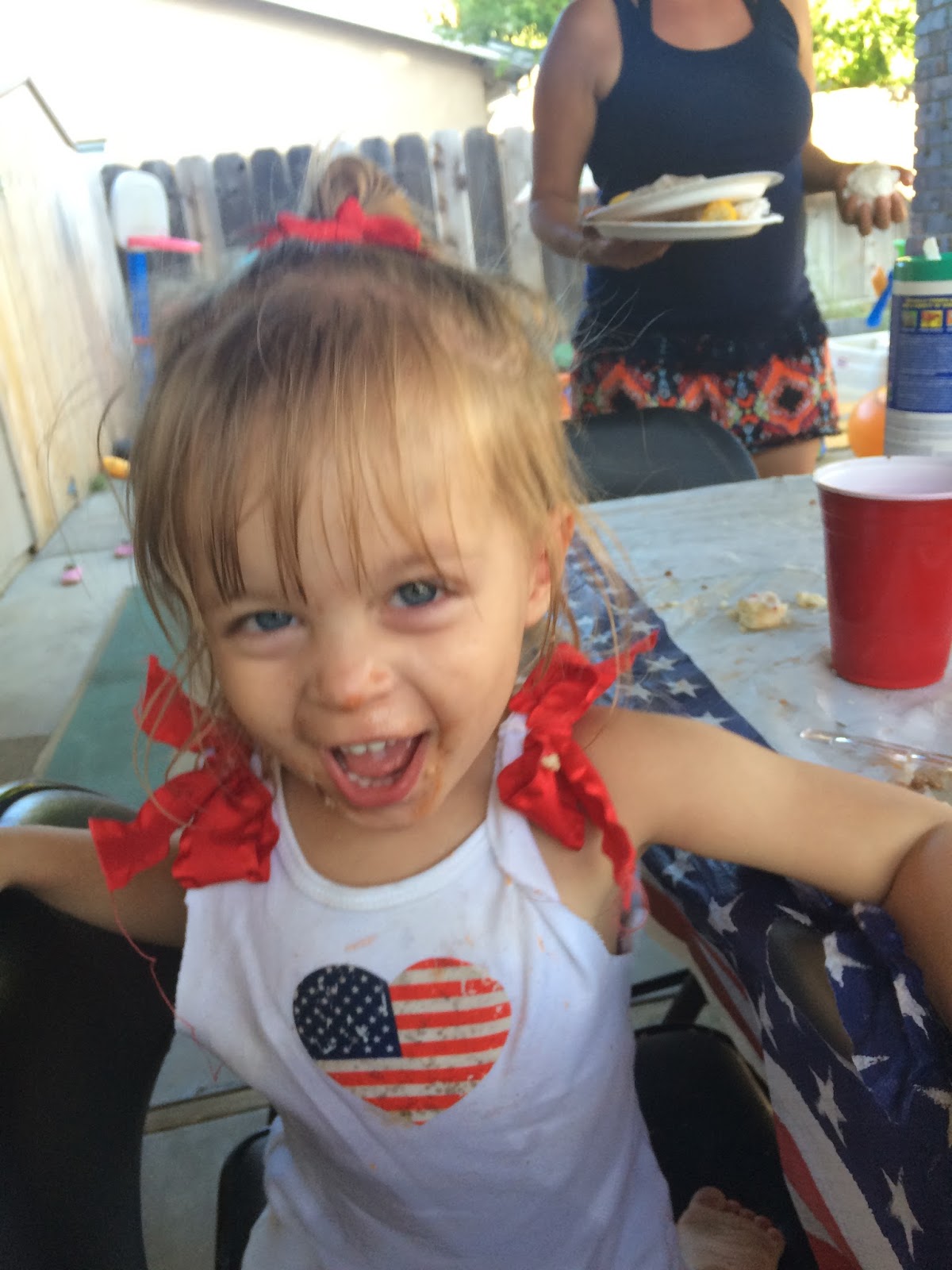 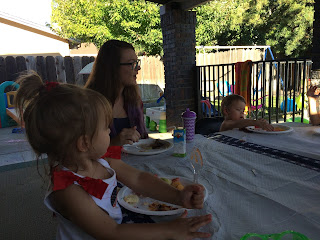 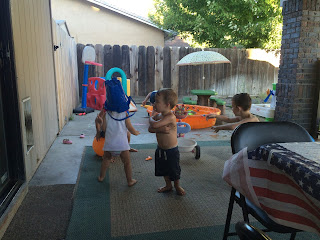 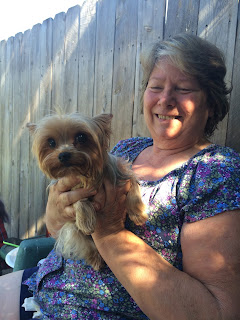 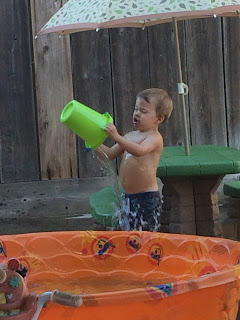 When it was getting closer to sun set Melissa and I left to go meet up with my friends and neighbors at the Costco parking lot in Manteca. We hadn't planned on going originally so I didn't have chairs. I took out a beach towel and we just sat on the ground. This huge group of friends came in one gal's big RV. Fun times! They had drinks and snacks and it was like half my neighborhood was there lol. 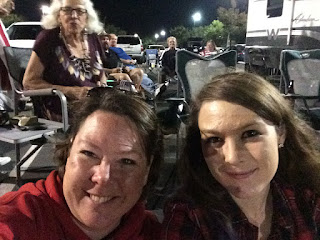 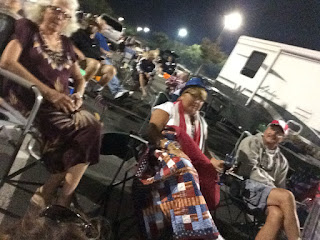 The fireworks started and then after a few minutes just stopped. We were like what the heck? I was sure something must have happened for them to stop like that and sure enough later I read that someone on the fireworks squad got burned by a firework that didn't fire off right or something like that. What a let down for a lot of people that paid money to get into the park (and spent hours waiting in parking lots!) but at least no one was injured too badly. Sad for the guy that got hurt!

that's it I'm moving. You have too much fun.