So I must have just needed to eat and sleep yesterday.

Today I feel AMAZING. Well actually I was pretty stressed for a big portion of the day. I had booked our flights to Las Vegas for the Zion Half and then I sent an email to Scott with the details. He then points out to me that I had booked our return flight a week later than it was supposed to be. F'ME! Really?

So I go online to try and see if I can fix it and this rinky dink airline that flies out of our little rinky dink airport with their nice cheap flights to Vegas has NO WAY TO CHANGE IT ONLINE. So I call the number it says to call and ti says they are too busy to take phone calls now try again later. REALLY?

So I notice there is an online chat thing so I click on that. Oh ok 25 minute wait you're number 50 in line. Eventually the heavens part and it's my turn and guess what? They say I have to call the number.

I call the number a couple more times and finally get through. Through to the WAITING GAME. Press 3 and tether yourself to the phone because 62 minutes later you are still on f'ing hold wondering why in the world you didn't call on your cell phone so you could take them to the bathroom with you.  At this point I gave up because my neck was starting to cramp up and I really had to pee.

On the way home I called it again on my cell and put it on speaker. One hour eighteen minutes later they finally picked up and easy peasy changed my dates to the correct date.

For the love of God hire some more willing American workers! Millions of people looking for jobs!!

After all that was done I had already got most of dinner together and just had to pop it in the oven.

30 day shred I was on FIRE! I kicked Jill's ass today! Trevor was sitting on the couch working his homework and he was cracking me up. He always makes little comments. Today he says "Dad should call you muscle legs". Silly kid! 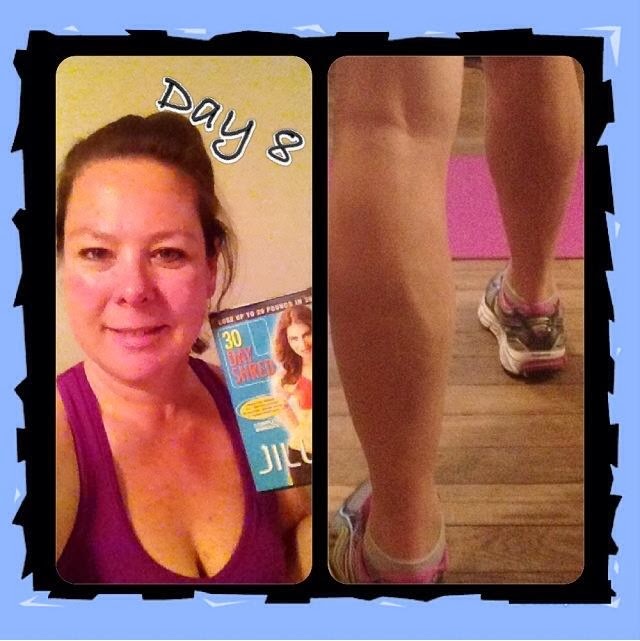 After dinner I went out to do my 3 mile run. (42 days streaking!) Scott is starting over the couch to 5k so I did the first 2 miles with him and the dog (run walk run walk) and then he took Rusty and I did the last mile on my own. That was kind of nice. I've missed having him to run with. Even though I bitched about it before when we did run together, you never know how much you enjoy something until it's gone. 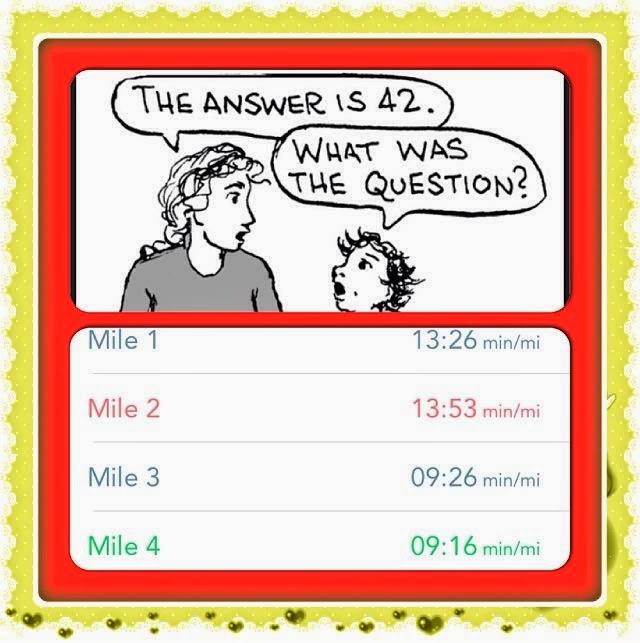 When we got home Scott decided to sign up for the Zion Half also. They give you four hours to complete it so he is pretty sure he can do it. Rock on! I'm sure he will. I'm excited he wants to do it too.

Now to just find 2 cheap nights in Vegas on either end of our Utah time. Apparently that's spring break time and the prices are reflecting that. I got an email tonight for Luxor and Excalibur so I'll check those out later.Pin It
Posted by Julie H at 9:26 PM

That sounds like so much fun!! I may have to plan an out of state marathon! So awesome that your hubby is your workout partner - what a great life you two have with your family!! ENJOY!