This our morning so far:
Scott: They're showing the same movie again (that we just watched)
Me: That means it's time to change the channel
Scott: Well I did miss the beginning
Me: But it's not like you don't know how it started Scott: Watches the same movie he just watched

So yesterday was super busy and I'm SO SORE.

I signed up for the Wildcat 10k. My friend Heather is a great motivator to get me out for runs. She usually does the 1/2 marathons but she downgraded this time since she needed to get back home earlier.

This race started pretty funny. Jog over the finish line, go about 50 feet then everyone puts on the brakes and is walking to get through a gate and make a turn to STRAIGHT UP HILL. Yeah no running up that for me. This whole race was one giant uphill (except for this really short section in the middle that was flat-er) so I mostly walked the whole thing. I tried to run most of the downhills but some were just too steep and I'm too chicken that I'm going to slip and break a hip or something.

It was pretty though! This was like part way up the first big hill 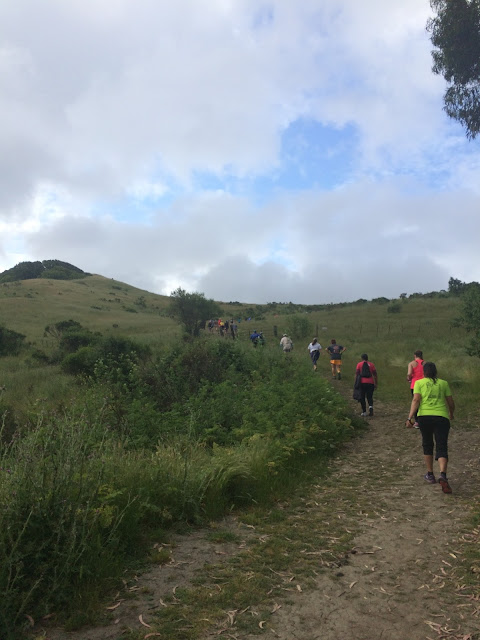 the welcoming committee, the one at the far end in the picture would say "MOOOOO" when someone went by lol 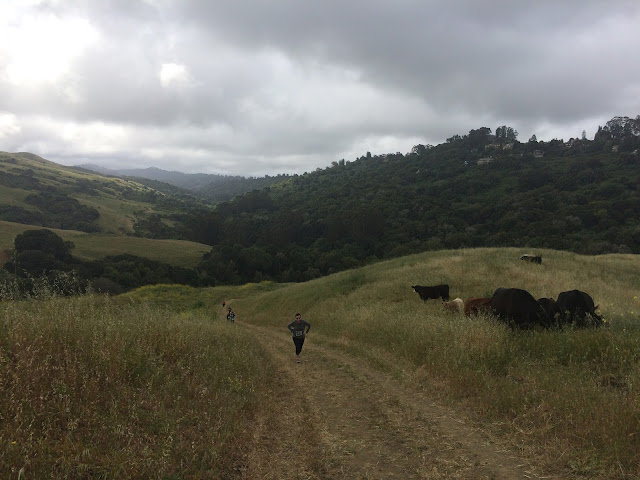 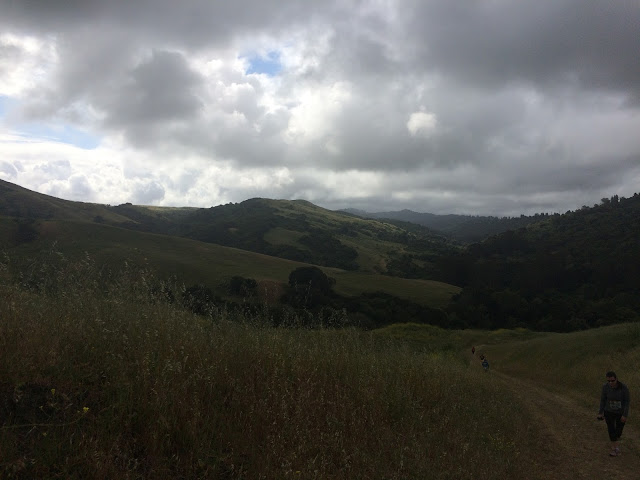 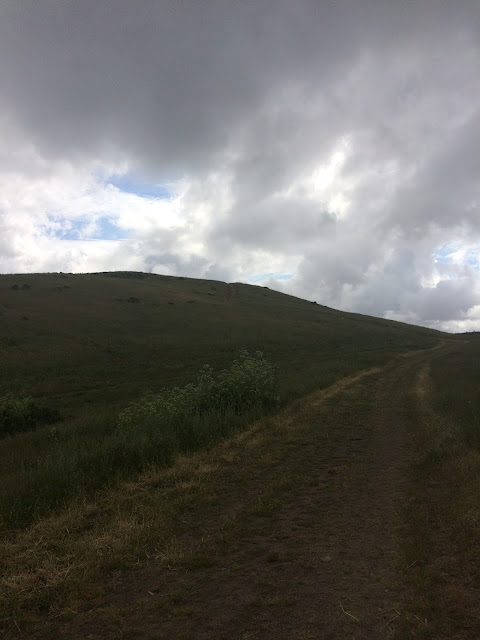 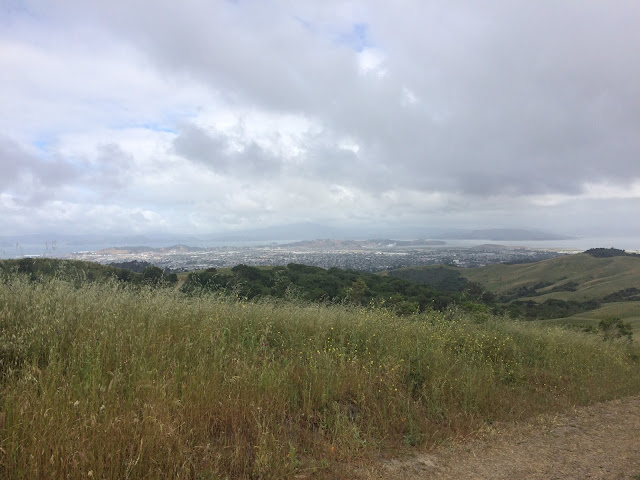 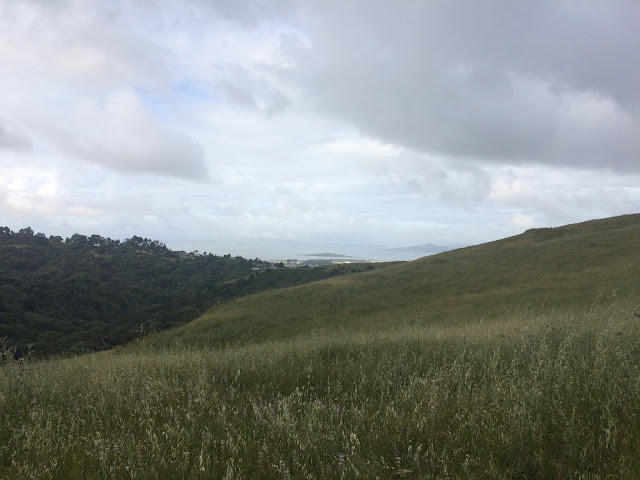 AND just when I thought I had got to the top of the hill I look forward and see that no, there is one more BIG freaking hill. 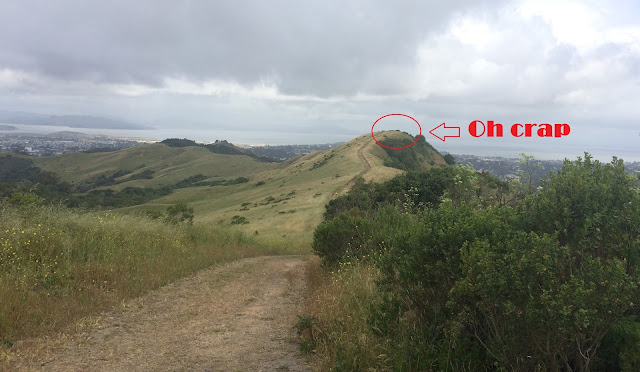 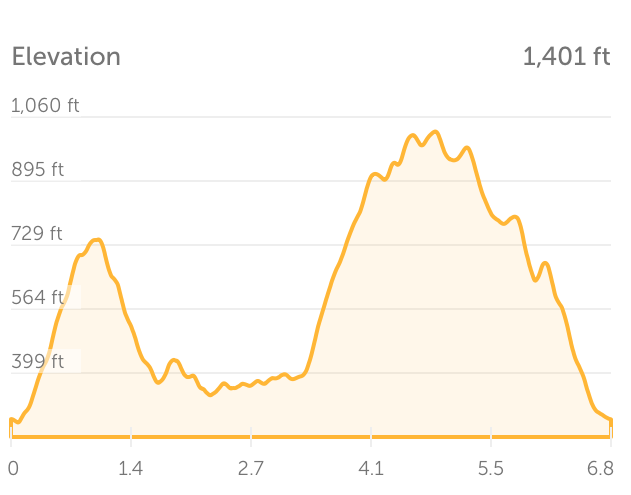 Blew out the toe in my sock as usual lol 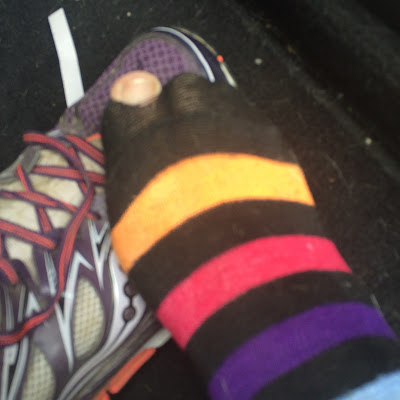 earned a couple Fitbit badges too so that's fun.

After we got home I had 1/2 an hour to relax and then I had to get ready to go to a baby shower. No after run nap for me!

At least the scenery was pretty! You are a brave and awesome woman!!