So I've been finding some of my lost pictures here and there, luckily I hadn't removed all the March and April pictures from my phone to the computer before I lost all the pictures on it. My phone storage keeps filling up so I was just taking the pictures off and putting them on the computer. Then the computer crashed. AHHHH! Luckily I put most of my pictures on Facebook and here so I didn't completely lose all my memories. I'm such a picture person that would be so sad!

I have no plans for today other than probably not going to the grocery store even though I should so I am hoping to work on scheduling some posts.

Back in March I went to a "new employee" training and we went out "in the field" as they call it. I posted the other days already, here's a link to them.

Which brings us to Day 4 which was the last day we went out on field trips.

We started the day by piling into the cars. I tried to avoid the older trainer guy but somehow got into the van he was driving again. Ugh! I thought for sure he was going to kill us on multiple occasions. The best one was when he got out of the car and it was in reverse and he had to jump back in to put it in park. While we were in it.

So here we have the Consumnes River Preserve. They did a little talk inside and then we were free to roam around. 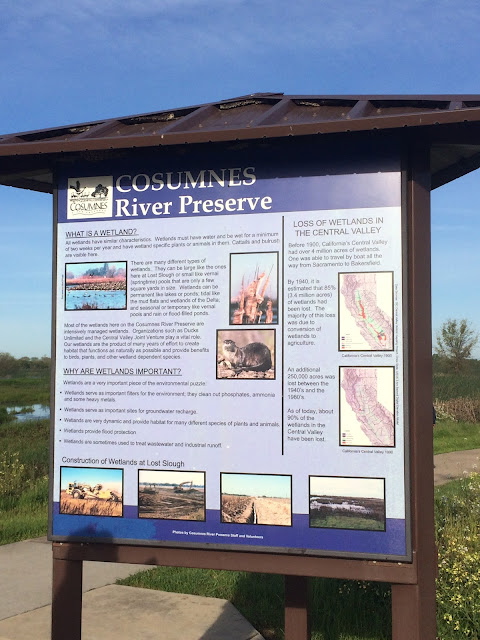 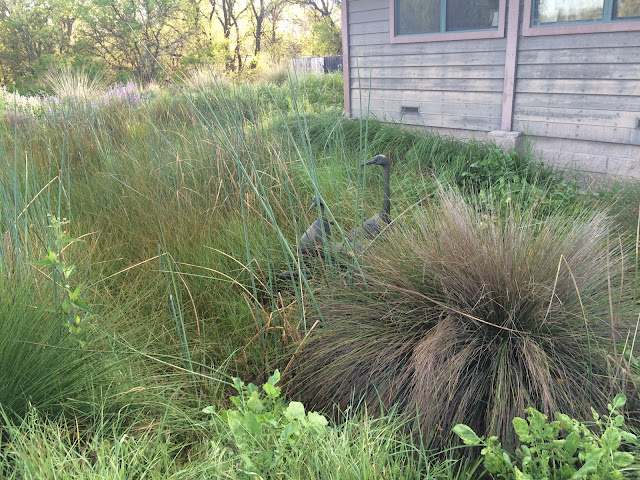 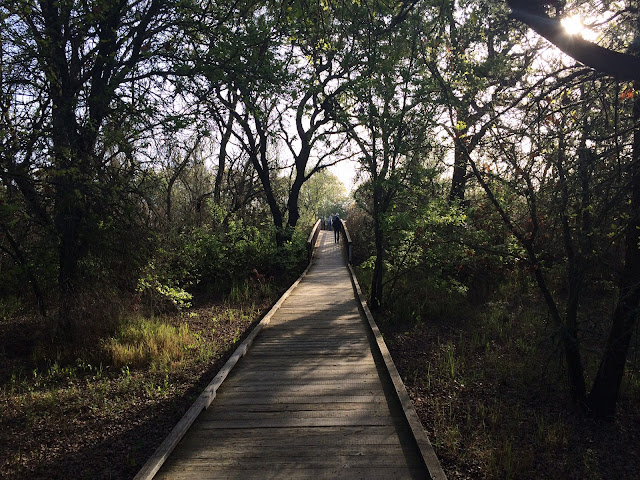 The whole trail is paved concrete (after the wood part there) which makes it handicapped accessible. 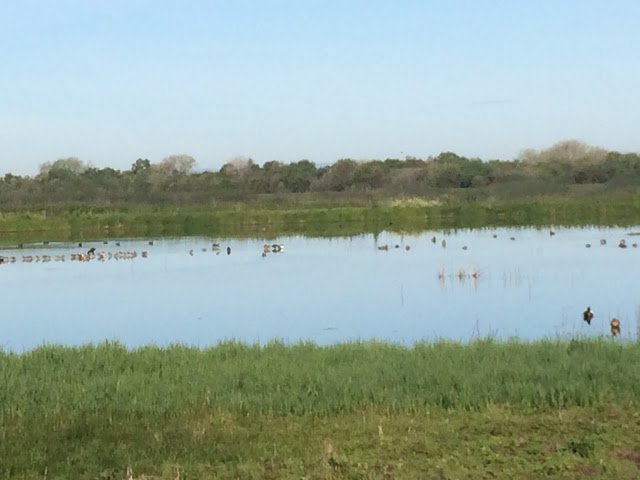 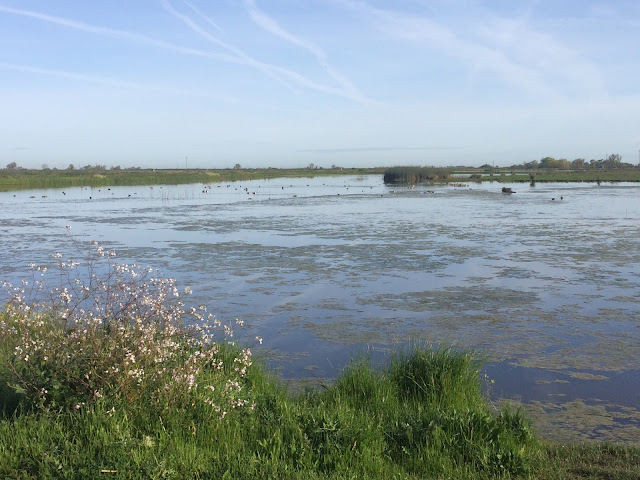 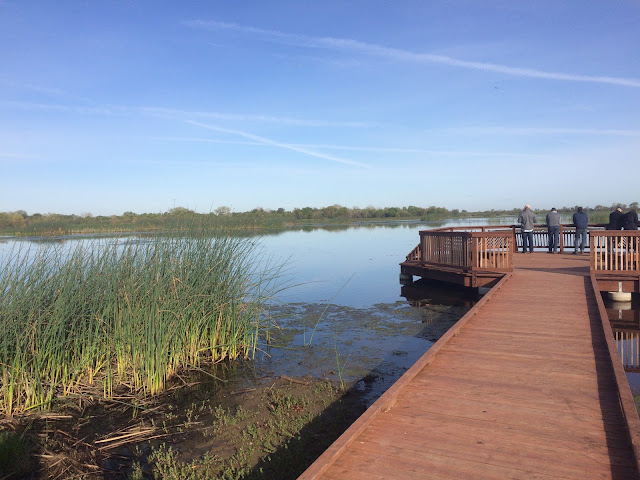 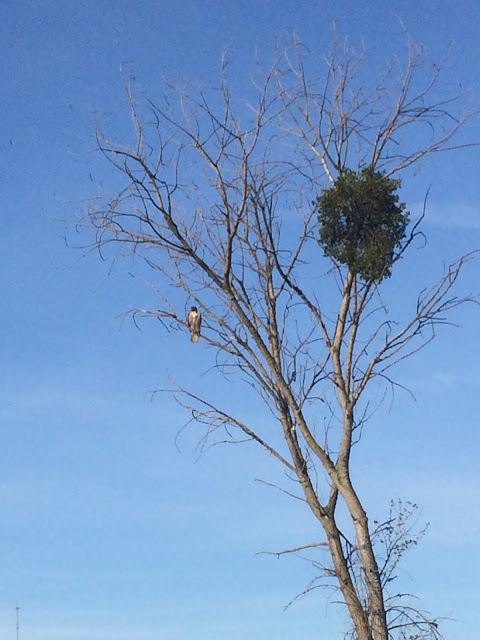 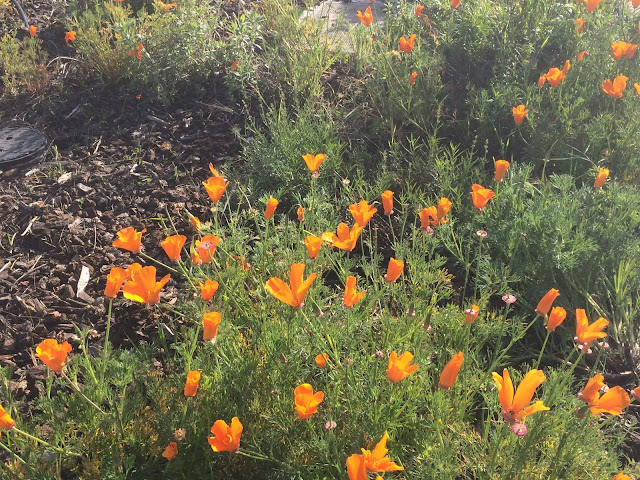 I'm kind of surprised that we never went here for school events since it's not that far from us.

After this nice peaceful morning walk we went down the road to a dairy. This dairy has this fancy digester that turns poo into electricity. The cost to run it is pretty expensive so the dairy man actually leases out the "property" to someone else who takes care of running the digester. This dairy had about 1500 cows I think he said.

When the dairy man pulled up and got out of his truck this cute little dog got out with him. His name is Taco and he was loving all the attention lol. 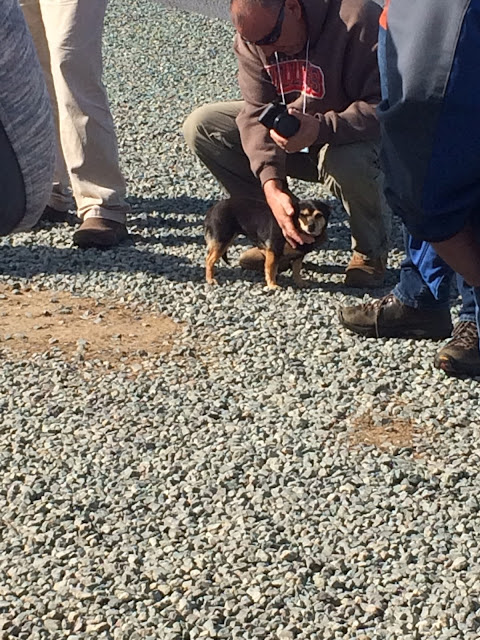 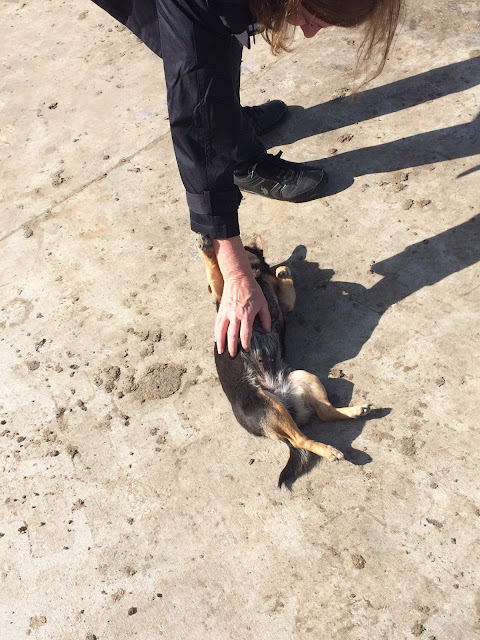 PS Taco liked to eat cow pies after this :hork:

So this is the generator that runs the digester 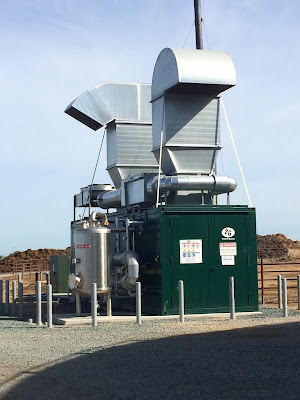 Hey you can go look inside (I passed lol) 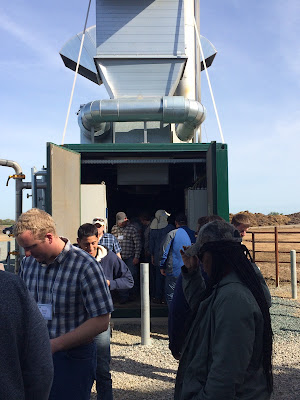 and the big digester. I'm wondering what it looks like inside of that. 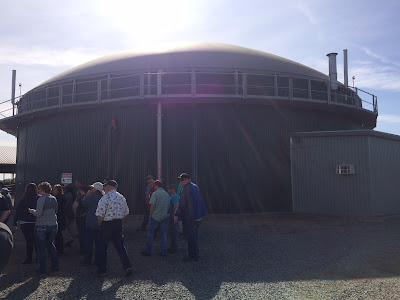 So the cows sit or lay in the stalls and then they poop into the gutters and this thing comes by and scrapes the poo down (that was disgusting, no pics of that) 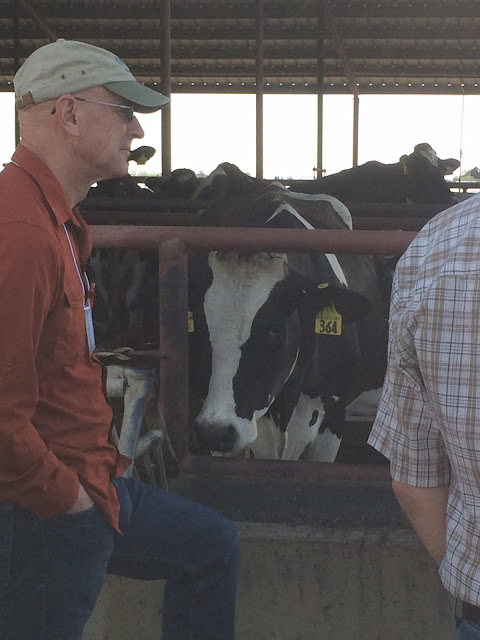 and then it goes into the poo river. 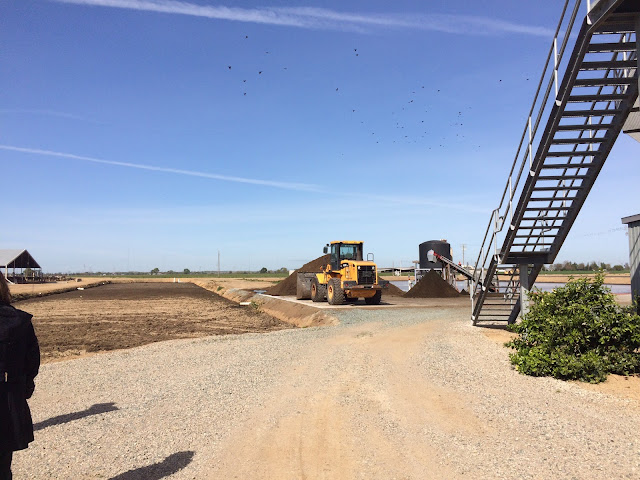 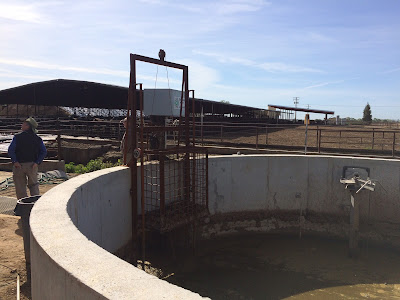 The solids get separated from the liquids 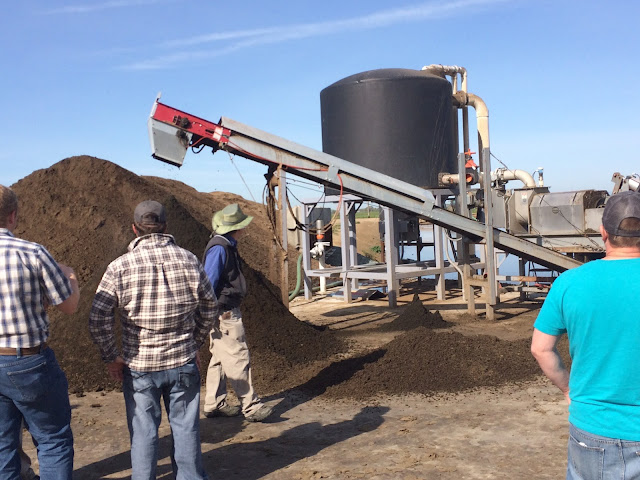 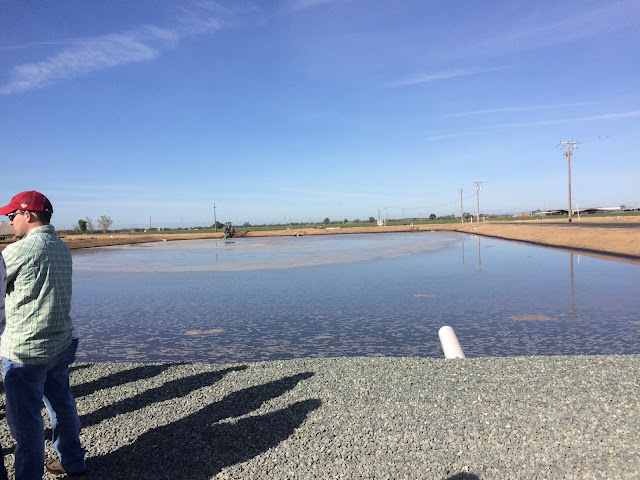 We got to peek inside the milking barn 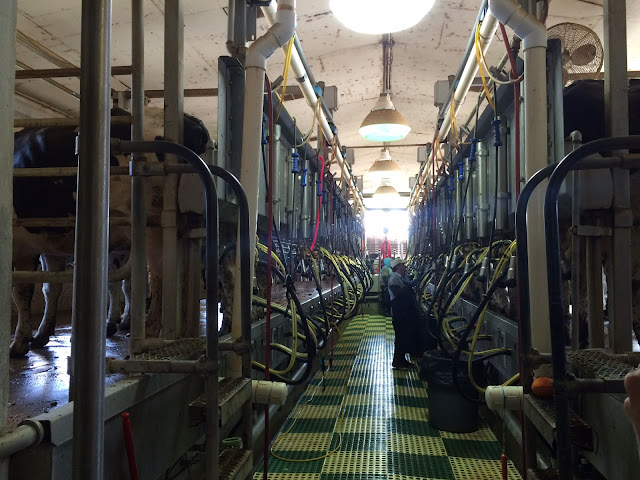 and see a newborn calf 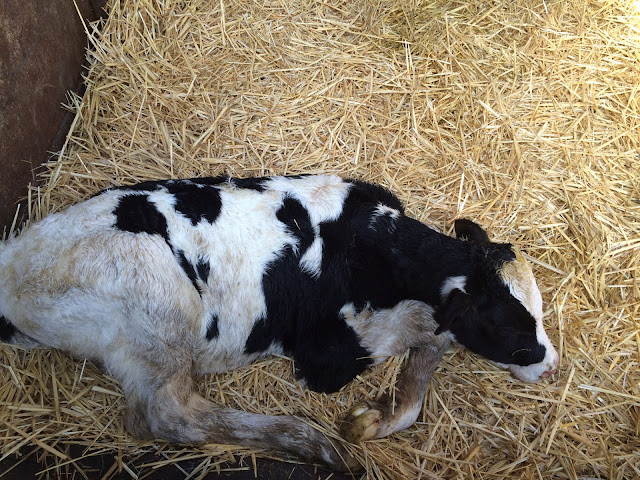 After that I decided I never want to work on a dairy.

Then we went to LUNCH haha.  Settled on this Chinese food place. Tried to get stuff without flour in it. I'm sure the sauces were not gluten free lol. Probably should have just shared this with someone. 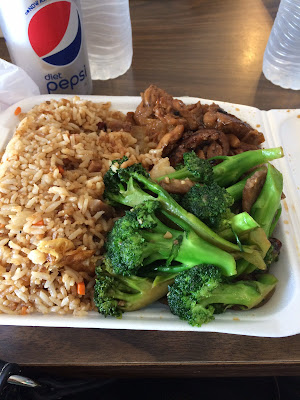 Next up was the Plant Materials Center, which I'll do in a separate post since this one is so long!